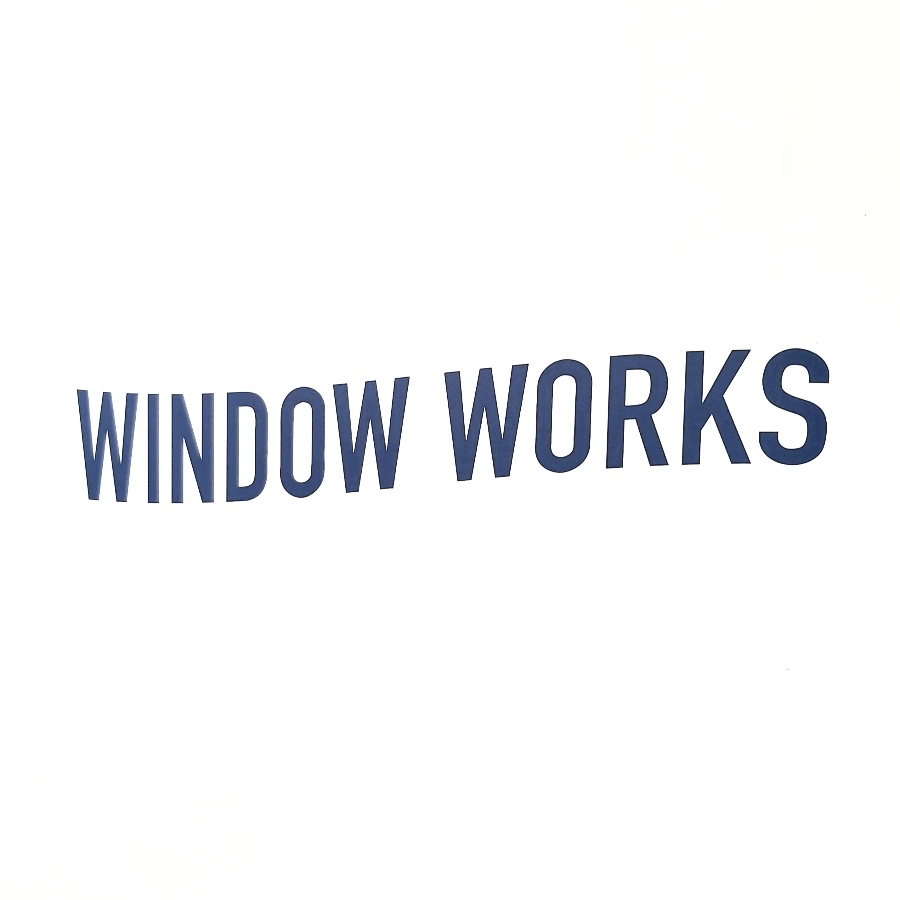 Previous entryWhere Do We Go From Here?
Next entryWhat Is The True Meaning Of Isolation?
January 30, 2021

Would You Consider This Portraiture? 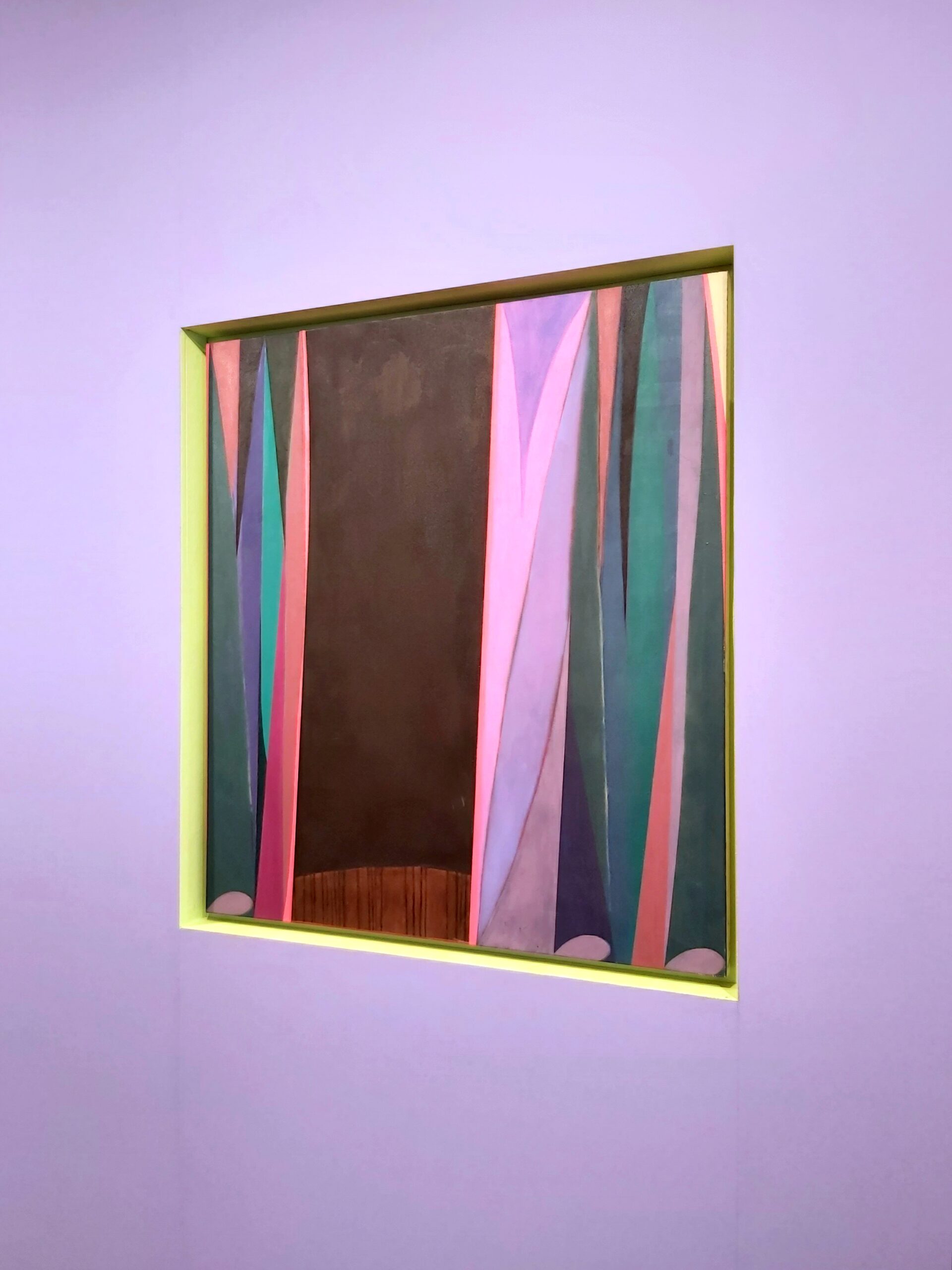 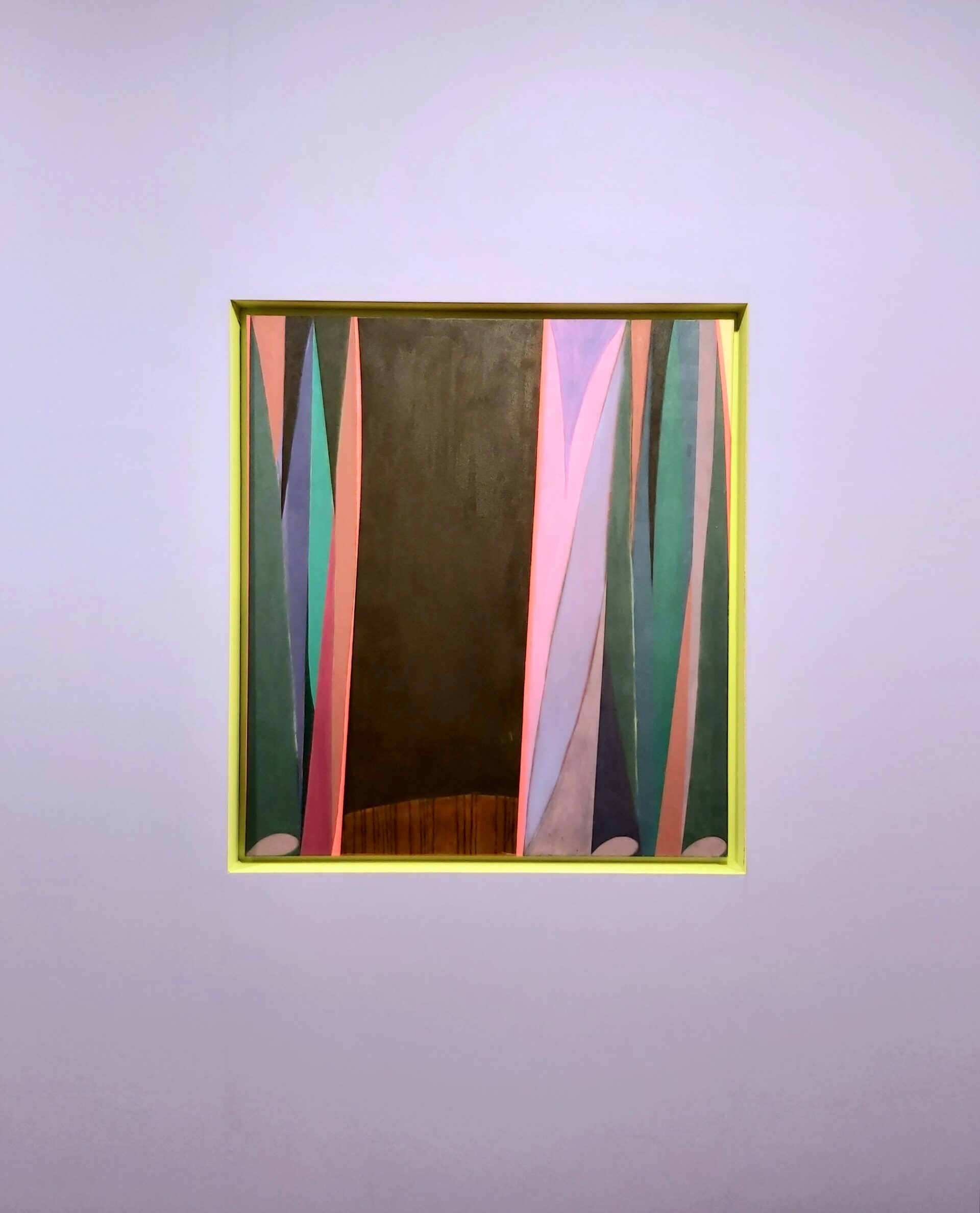 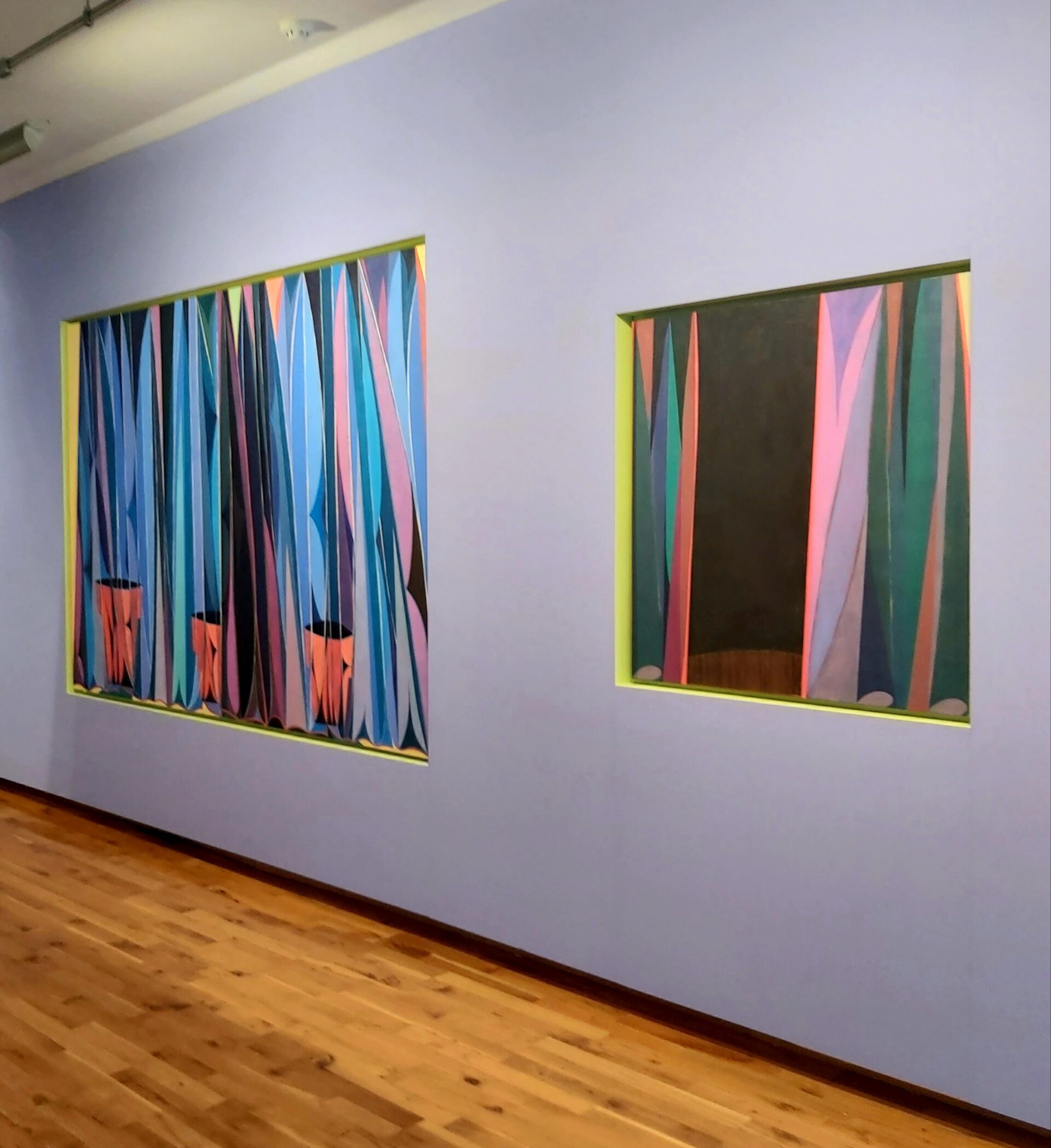 Window Works is a painting series about the idea of a portraiture, ‘the portrait idea’, the portrait space, sitters space.

I have been following this simple aspect in bringing other perspectives of representation and framing for the portrait genres goals in presenting the idea of the person/ the sitter. The window works is a realisation in my actual interest in the experience of the work of portraiture.

The intruding idea of someone else’s occupied space. I have been using the window frame composition as a means to evaluate my feelings on my initial senses of intrusion on surface works.

A window (a domestic window) is both a common visual code and a physical barrier to a person’s private space.

A traditional portrait, as I seen it, was a representation and a visual marker of the sitter’s identity. The portrait is commonly painted for the scrutiny of the sitter’s character. This scrutiny can become, as it has in my case, intrusive to the actuality of staring into the sitter’s space. I make works that play with paintings historical identities, and in this case portraiture. And within the window series I tried to poke the portrait genre through this idea of intrusion.

https://www.seanellcombe.com seanellcombe
Share
Read More
Next entryWhat Is The True Meaning Of Isolation?
Previous entryWhere Do We Go From Here?