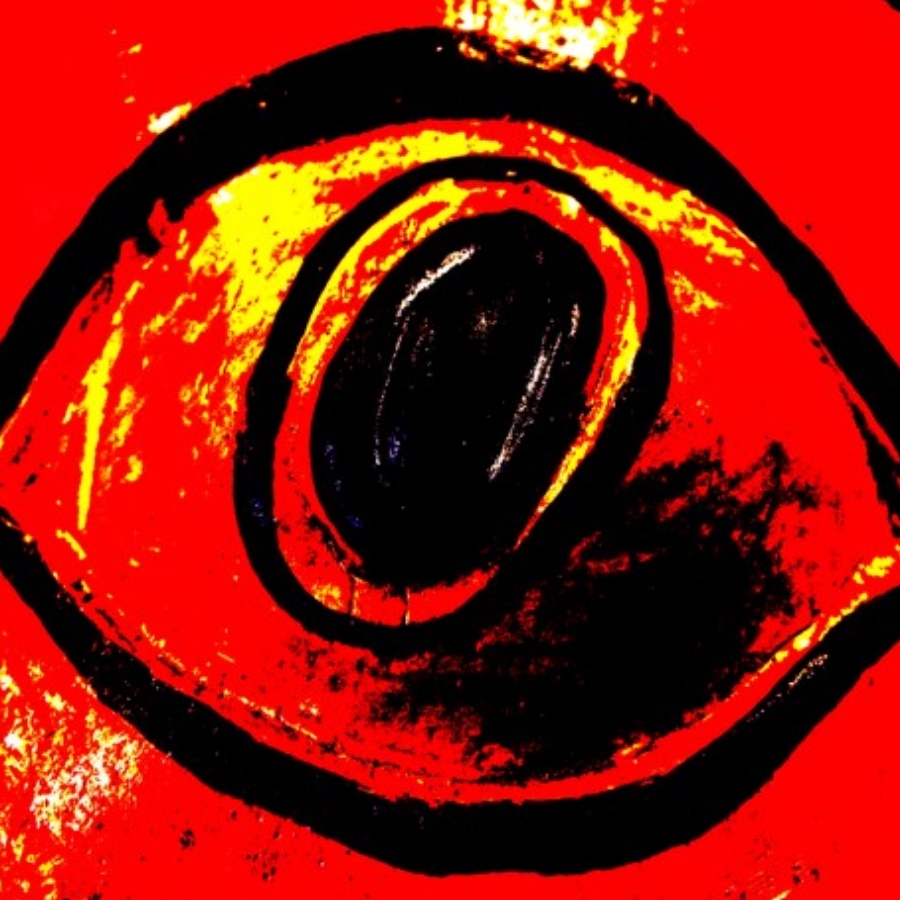 Read more
Previous entryWhat More Do Women Want?
Next entryIf They Humans Took a Step Back Would They Finally See Nature Thrive?
January 30, 2022

Would They Forgive You If They Knew What You Did After Death?

My work looks at Medieval and Renaissance beliefs and places them side by side with issues arising from 20th/21st century lifestyles such as drug dependency. I ask, looking at older presentations of Christianity, how has our imagination and morality changed in comparison? The world of literal Christianity in a medieval context is often frightening as well as beautiful. What if this was reality in our age despite the spread of secularism in the western world? Christianity has shaped our current views on morality, law and familial love as a society. I believe it is worth looking back on the origins of our values to examine where we stand now. It is my hope that this illustrative piece of writing will contribute to a discussion about the relationship between religion and our secular way of life. The descriptions tell a tale as much as the plot does. The Dutch painter, Hieronymus Bosch, was a key inspiration and my piece is a homage to his work. My intention in creating this piece was to look into the ideas and expressions of medieval/renaissance scholars and artists. How they visualised heaven and hell contributed to the long term evolution of Christian belief.

Share
Read More
Next entryIf They Humans Took a Step Back Would They Finally See Nature Thrive?
Previous entryWhat More Do Women Want?