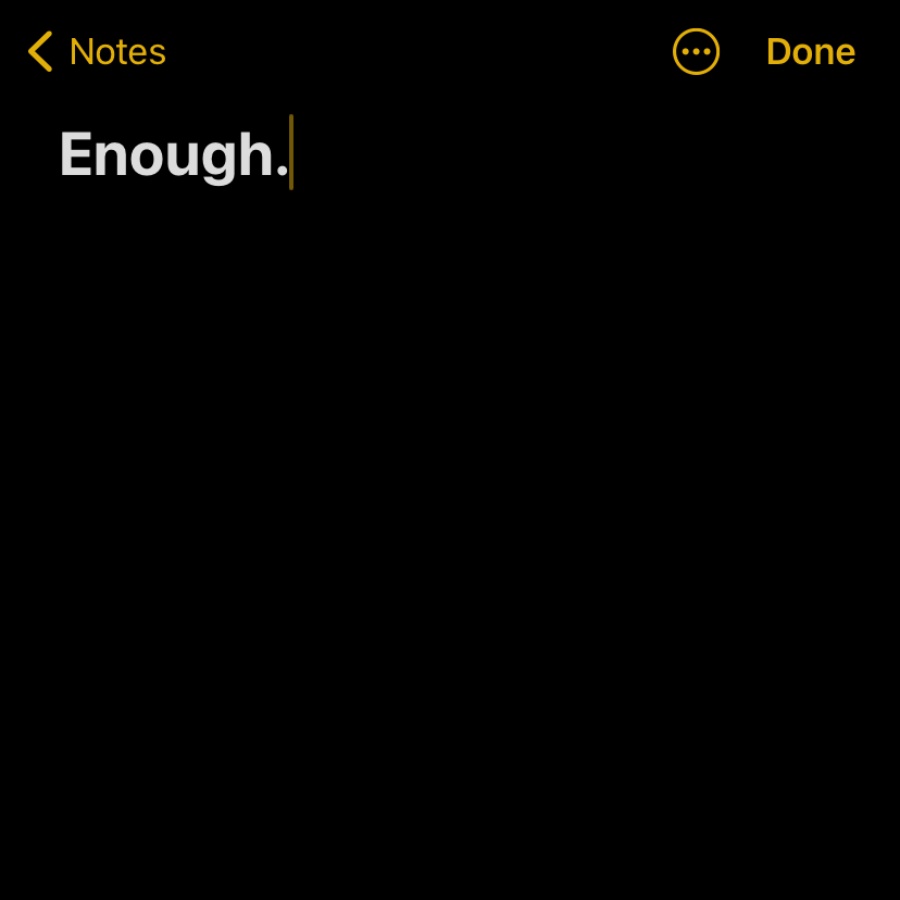 Read more
Previous entryCan society take the language and learning of the pandemic and turn it into art?
Next entryCan Anyone Draw?
June 30, 2021

Would the transmission of our true selves be our undoing?

Initially written under the title of “The Notes App Strikes Back”, this short story sheds crucial light on the composite of ourselves that we etch into our screens and the fraudulence of those who make social-media ready apologies for the sake of self-preservation. Deployed as a vacuous olive branch rather than an admittance of guilt, the piece looks at how, rather than seeking to take accountability, many prominent figures in our society are just happy to have simply evaded the talons of what’s been dubbed ‘cancel culture’. Expressed from the point of view of a sentient app, it looks at the deplorable smokescreen that technology affords these public villains, whether it’s transmitted through tweets, television appearances or any other form of personable deception. While at the same time, driving home the fact that these devices have become the only thing that we can’t deceive. Aside from the pertinent technological quandaries that it brings up, the piece is also allegorical in the sense that the app’s inner monologue mirrors the trauma and guilt felt by anyone who’s been in a position to expose someone for their misdeeds but couldn’t do so without derailing their own personal or professional lives.

rabblairpoetry32 rabblair32 rabblair
Share
Read More
Next entryCan Anyone Draw?
Previous entryCan society take the language and learning of the pandemic and turn it into art?