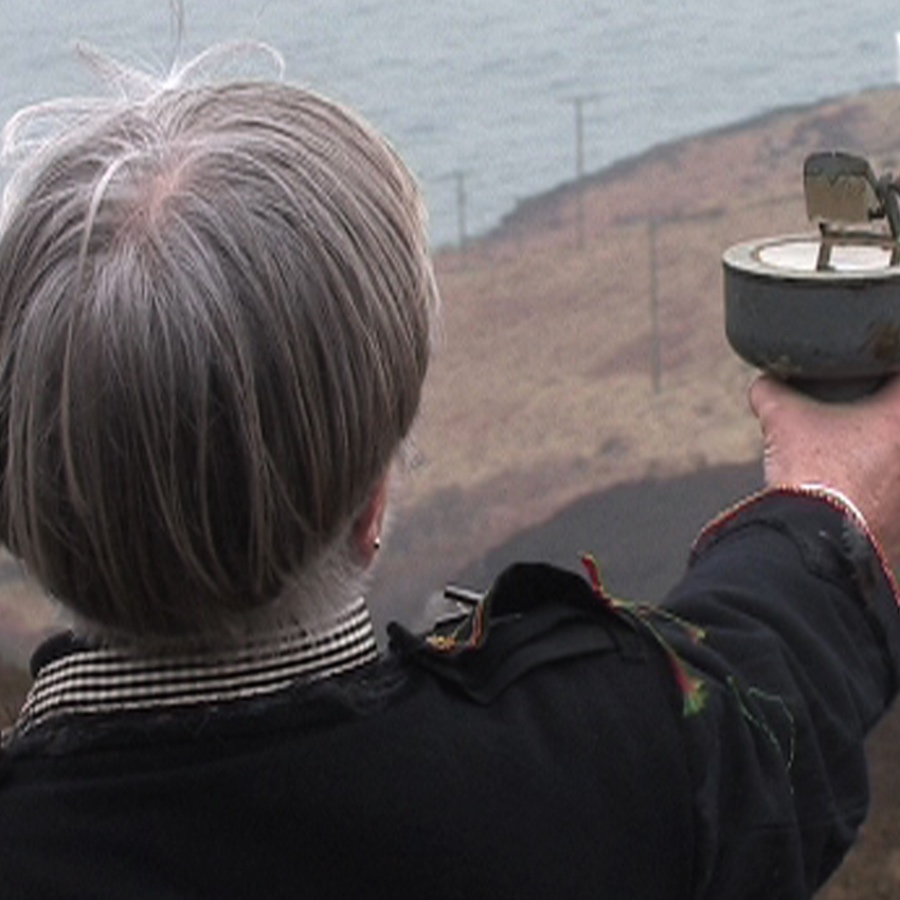 Play video
Would everything improve if I could hear myself better?
Previous entryWhat is Life Like Inside Another’s Head?
Next entryHow can we as queer black people in the UK explore our complicated identities when so many want us eradicated, for the colour of our skin, our queerness or both?
January 7, 2020

Would everything improve if I could hear myself better? 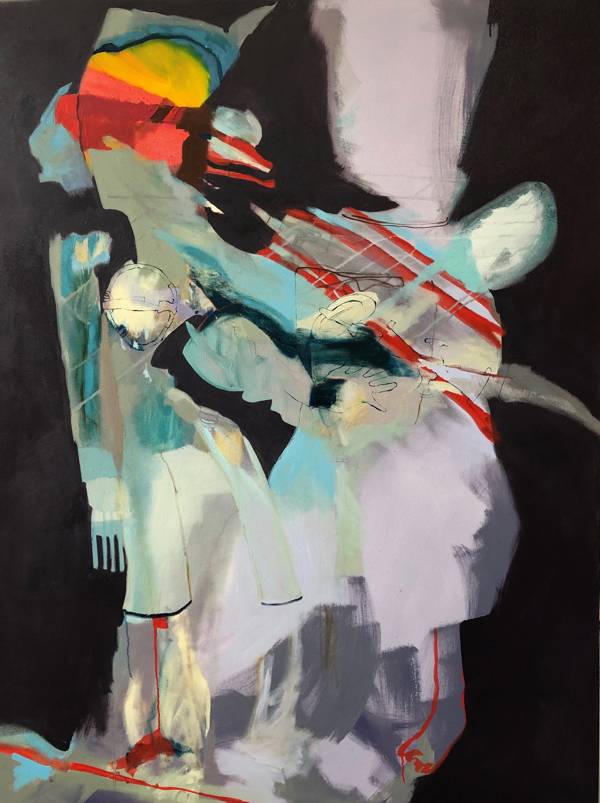 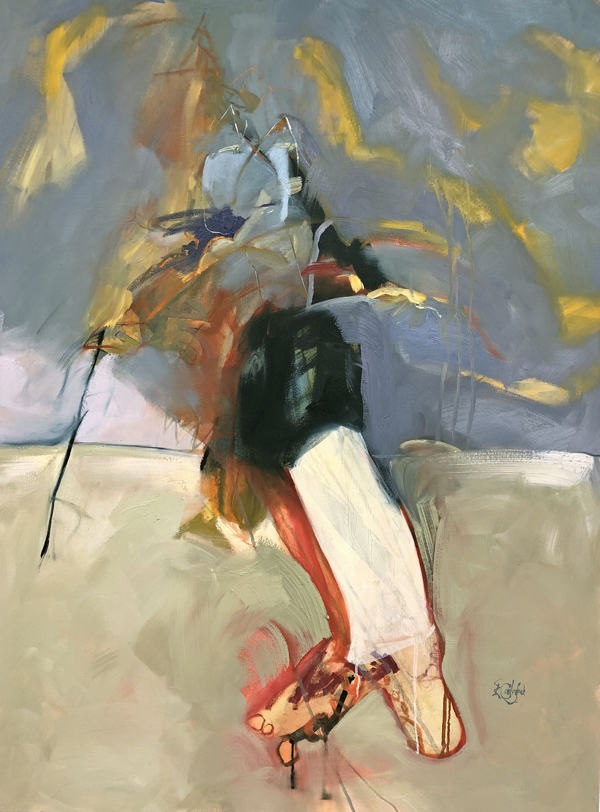 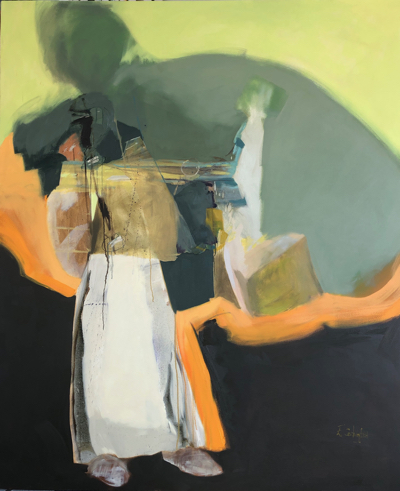 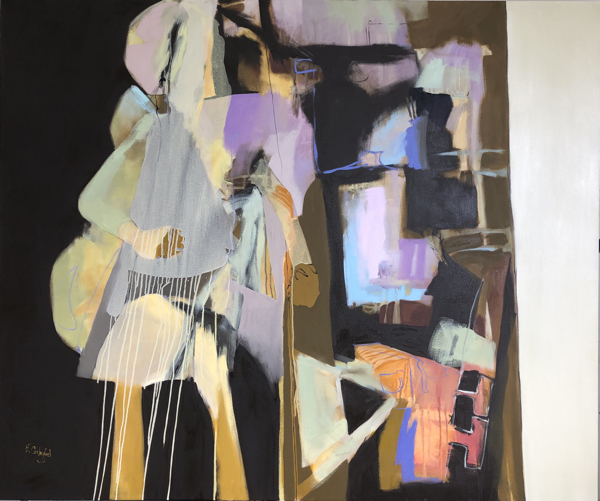 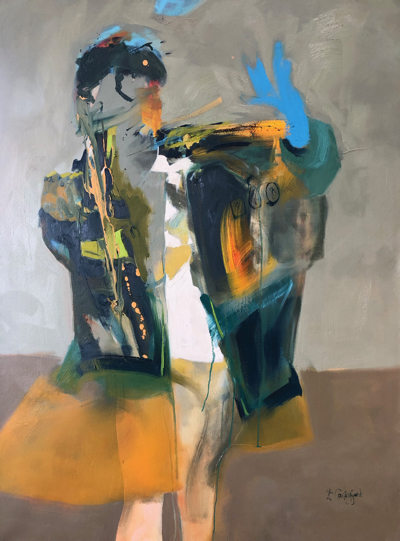 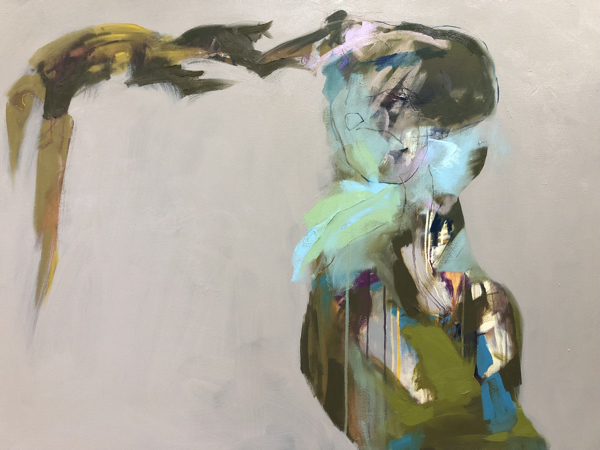 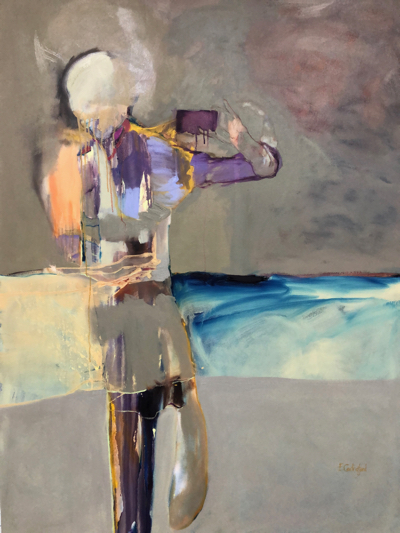 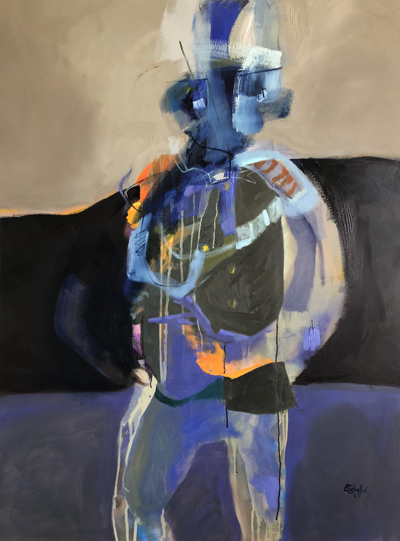 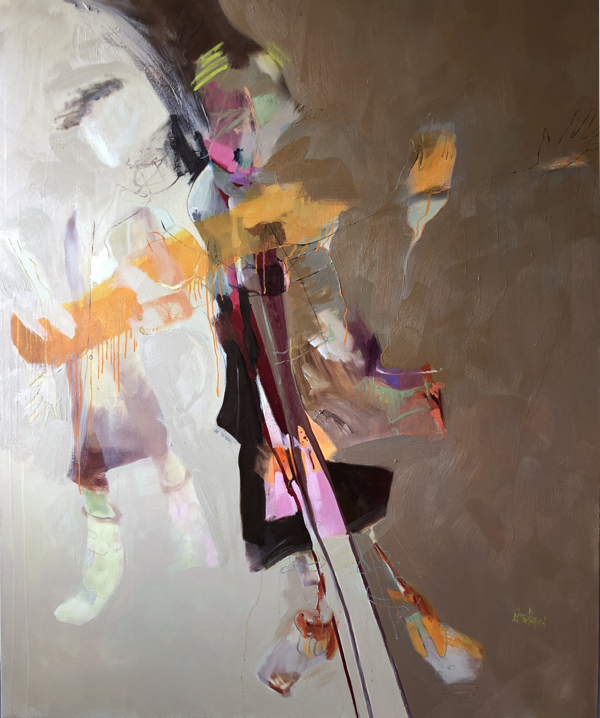 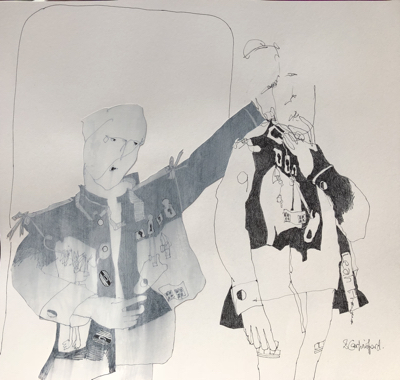 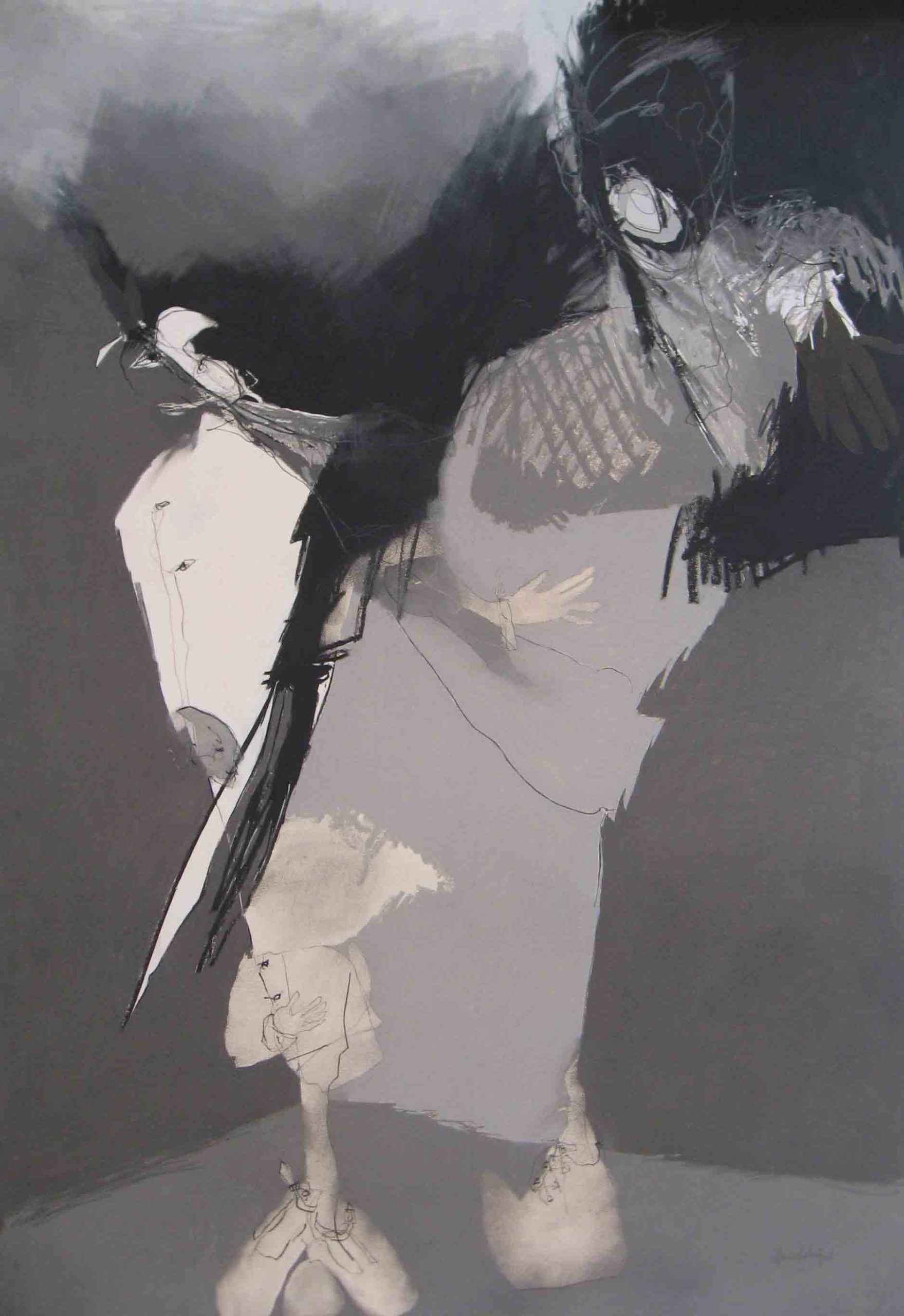 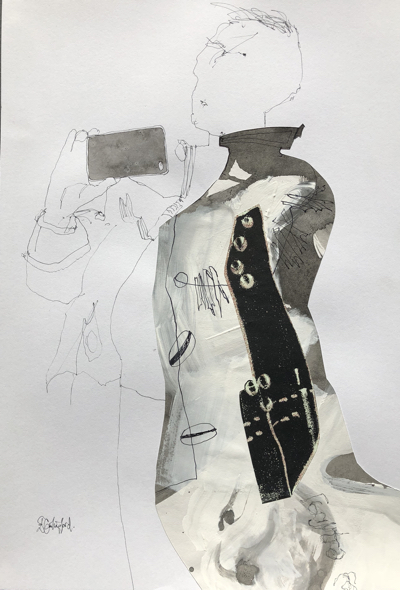 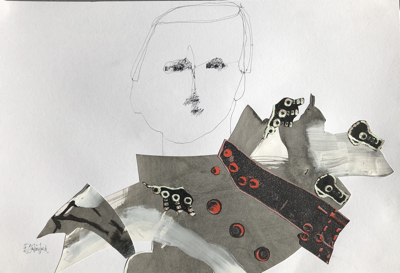 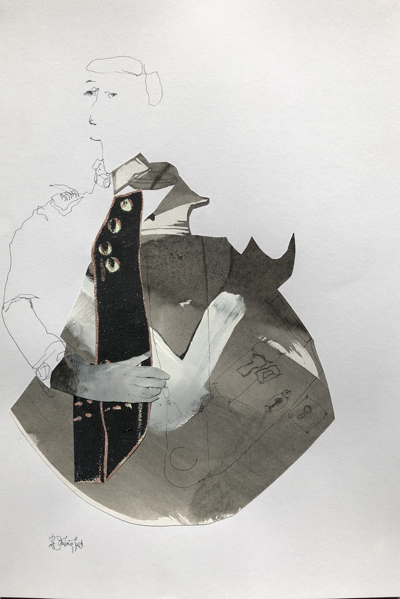 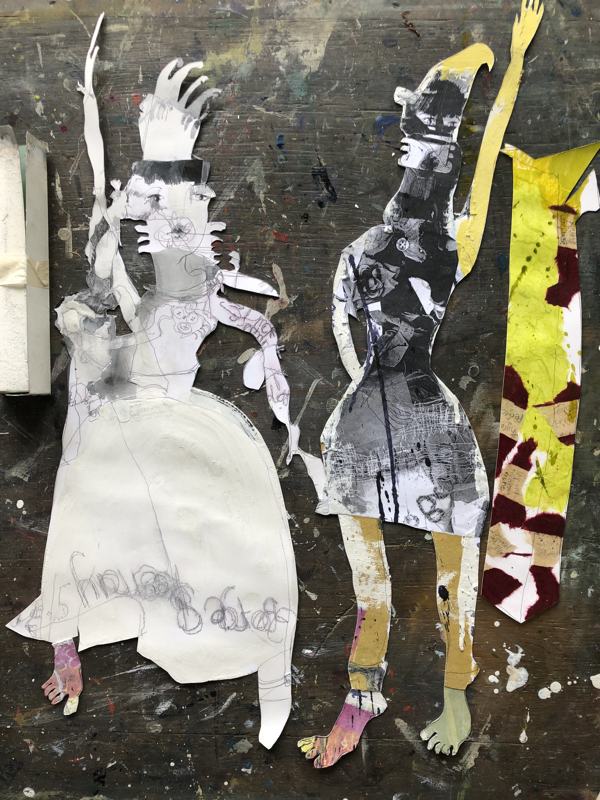 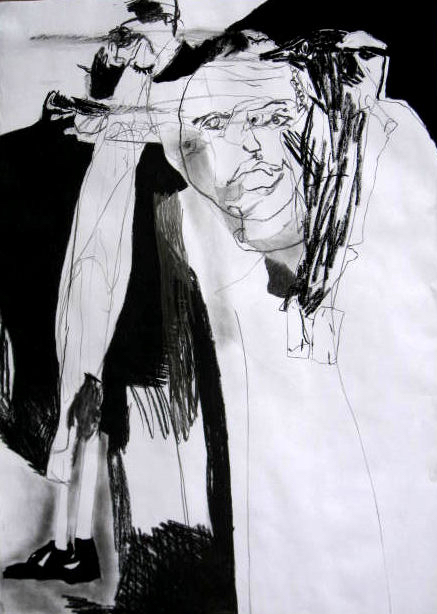 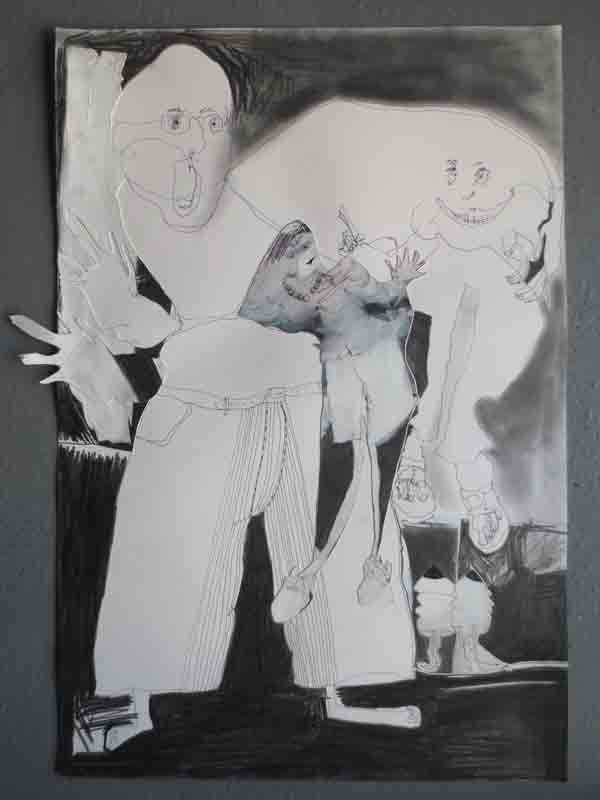 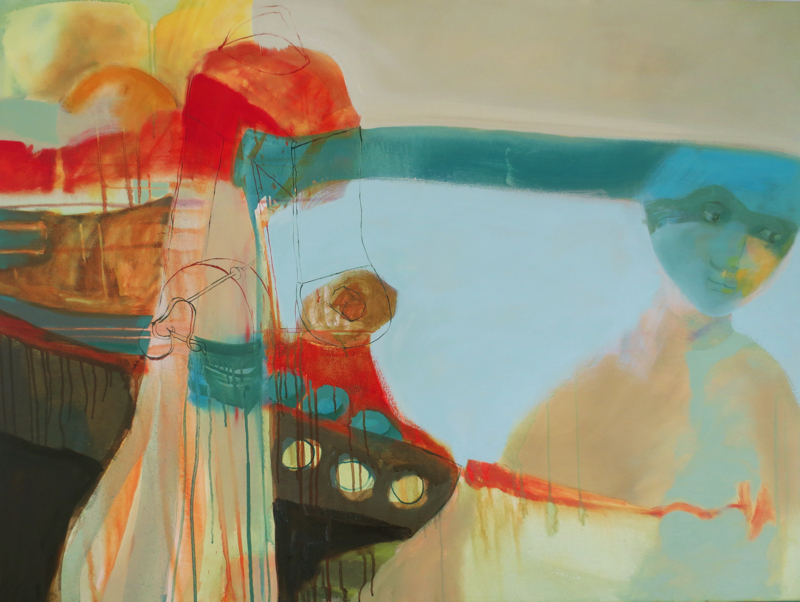 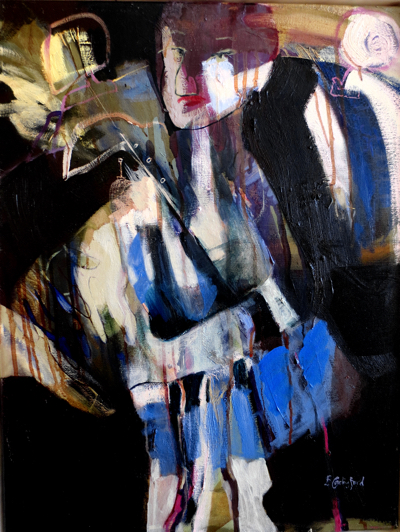 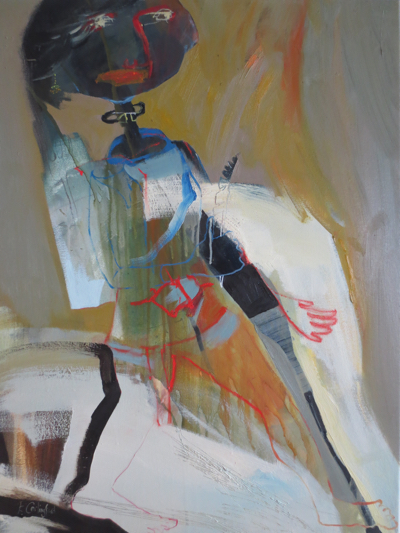 FilmThe Soothing of the Soul, 2020

I was brought up in atmospheres of conflict in Northern Ireland, in a Catholic family from which I was ultimately estranged. This background felt like a dense blanket which shrouded the me I could not uncover. Trying various occupations, I trained as a relationship counsellor. This began my insight into an interior world. I started looking inside myself for motivation, to question my own responses. In short, I began my quest for a better way of acting out the expression of myself. That expression gradually stopped being largely a consequence of my personal conditioning. Bipolarity of conviction – religious, ethnic, class, gender, is one of the greatest arenas for conflict the world over. We can feel severely threatened by difference. My work emerges from the internal, personal atmosphere experienced the moment we hear challenging opinions or emotions with which we cannot agree and which cause us anxiety. Crucially this frozen moment happens before we are impelled to response or action – a hiatus in time where outcomes hover in the jaws of potential. The knee jerk response – is cross examined. What exactly is going on? I’m naming and owning that scenario through repeatedly depicting that unique reflective glimpse.

https://www.eleanorcarlingford.com carlingfordart ecarlingford httpsyoutubexWn6r0jWbqo
Share
Read More
Next entryHow can we as queer black people in the UK explore our complicated identities when so many want us eradicated, for the colour of our skin, our queerness or both?
Previous entryWhat is Life Like Inside Another’s Head?