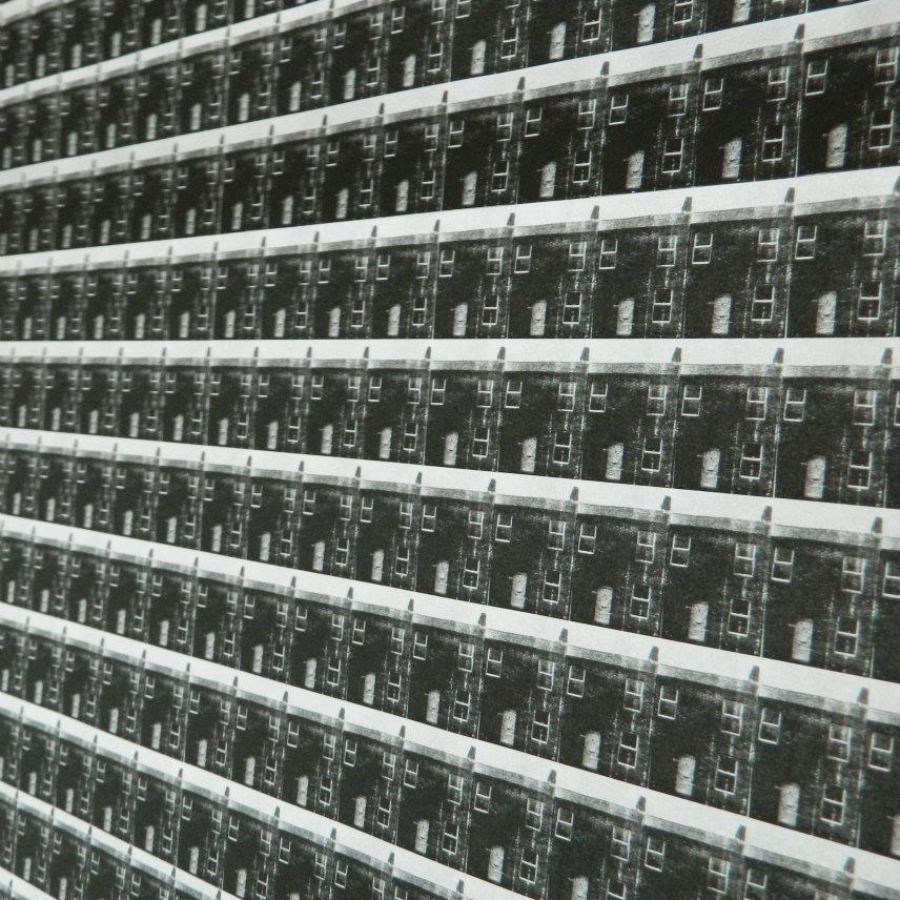 Previous entryWho Runs The World?
Next entryCan We Save Our Happy Places?
September 20, 2019

With the UK in the midst of a housing crisis is it time to consider going back to quantity over quality? 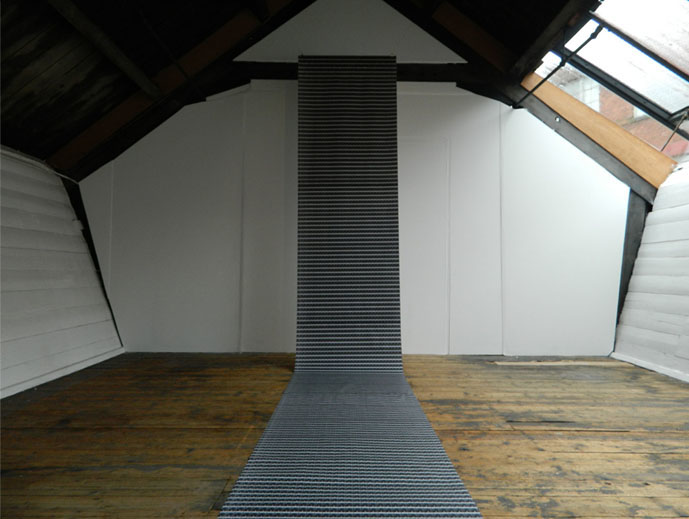 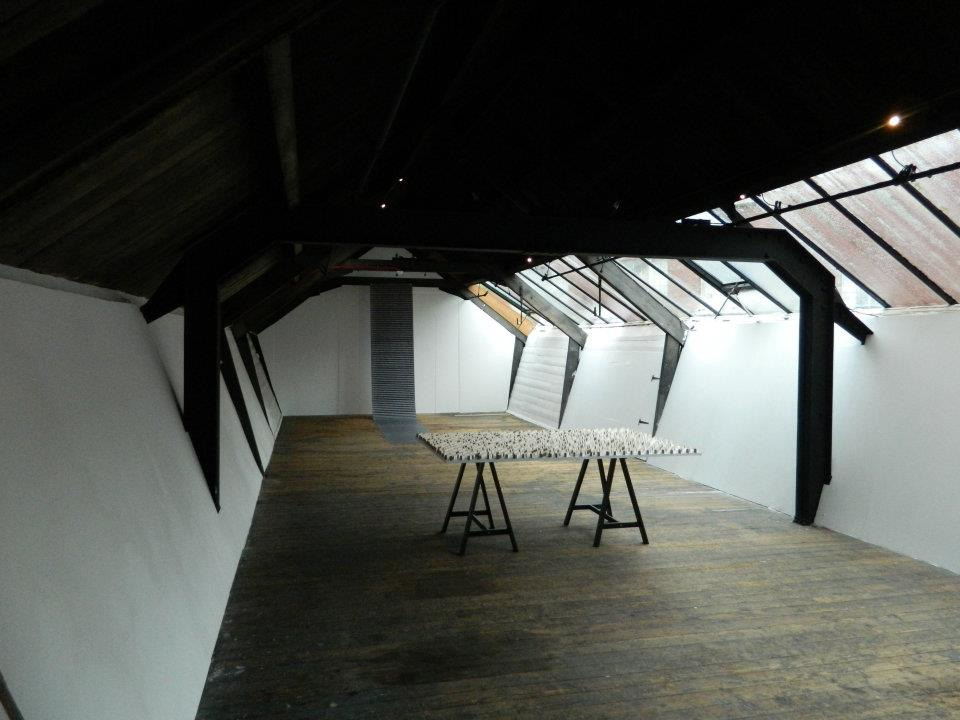 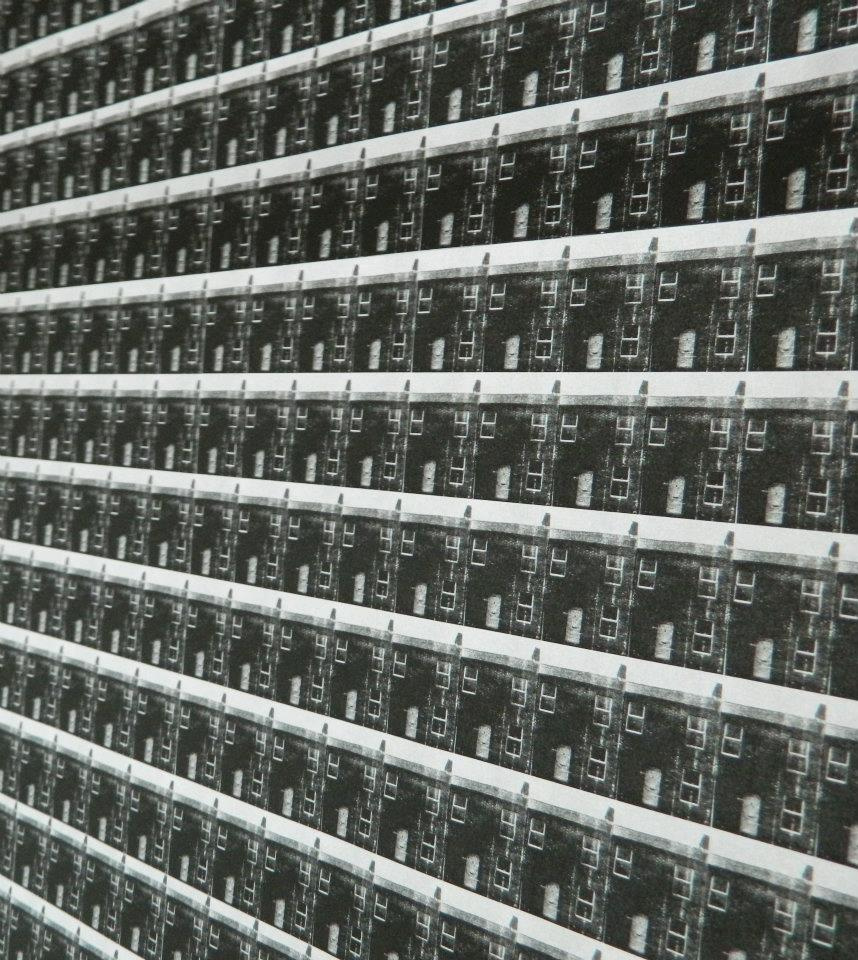 Growing up in Scotland; with it’s prefabs, mining cottages and high-rise flats it’s a shock to the system when moving to the north of England, you are confronted with a swarm of redbrick terraces and grey slate roofs.

It gets you thinking, then investigating, and then making.

Initiating a practice that investigates notions of mass production and commodity, architecture and capitalism, value, and the economies of scale. You start thinking about social housing and class systems and just how such a high-density of working class accommodation came about.

Photocopies seemed an obvious choice to represent the mass production of housing in Carlisle, originating from the industrialisation of the mills in the 1800’s. These houses became as much a product of the mill as the textiles produced within.

Only one photo of one of the houses is used, repetitively, over months, to highlight the mass produced, repetitive, low quality, homes that become a symbol of capitalist venture and the working class unrelenting spirit where communities thrived and continue to do so.

Family homes are still cherished possessions, with as much social value as monetary, but at least back then there was enough of them to go around.

Share
Read More
Next entryCan We Save Our Happy Places?
Previous entryWho Runs The World?