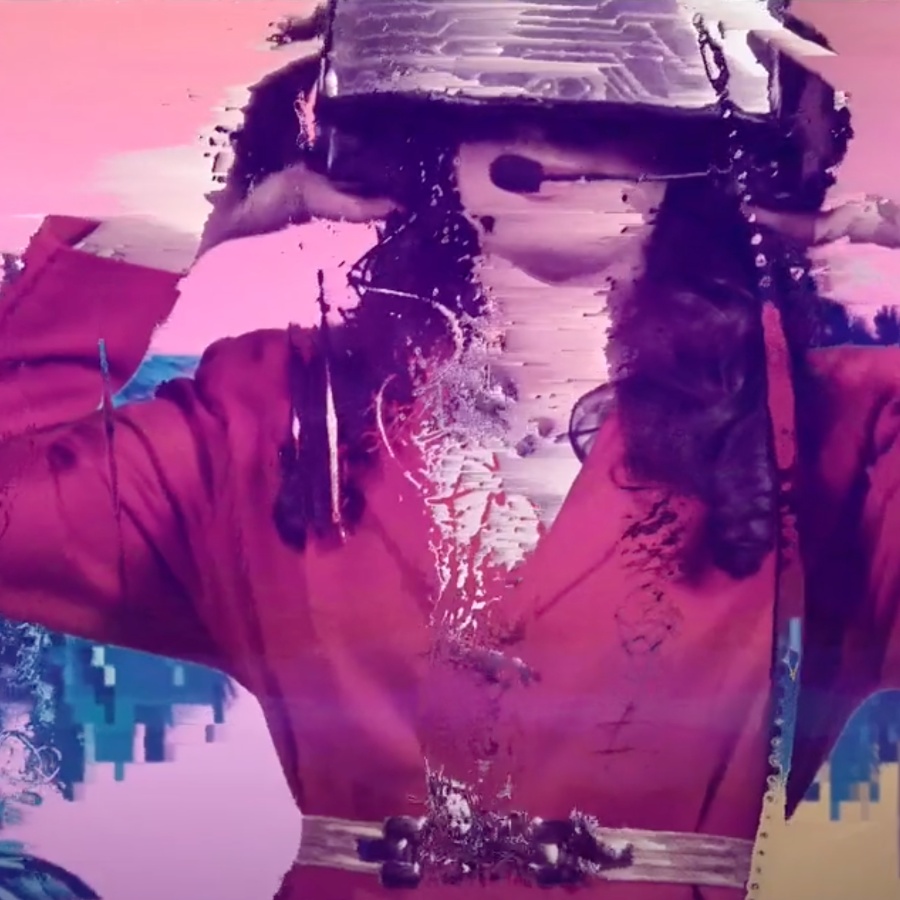 Scroll
Share
Short Film ScriptWill We Be Able to Express Our Authentic Selves Through Virtual Reality?, 2020

It wouldn’t be completely out of the question to assume that a very near technological progression could be the blurring of our reality with Virtual Reality. What would that mean for our idea of self? My script tells the story of a trans woman who goes on a VR date with another woman. She has customised her avatar as a woman, even though in real-life she is perceived more as a man, but uses VR to express her true gender. Her date has also customised their avatar as a woman, however, is perceived as a man in real-life and doesn’t intend otherwise. His idea of self in the virtual realm manifests through his sexual desire. Authenticity is not primarily a moral idea; so when someone’s virtues are depraved and they live out their desire on a virtual platform, is this person being closer to their authentic self by living out their desires? By not having accountability of the standards of morality, where could that leave how we exist and interact in the future? The virtual realm will also have countless options to customise how you are perceived, could the surfeit of options cheapen the idea of an “Authentic Self”?