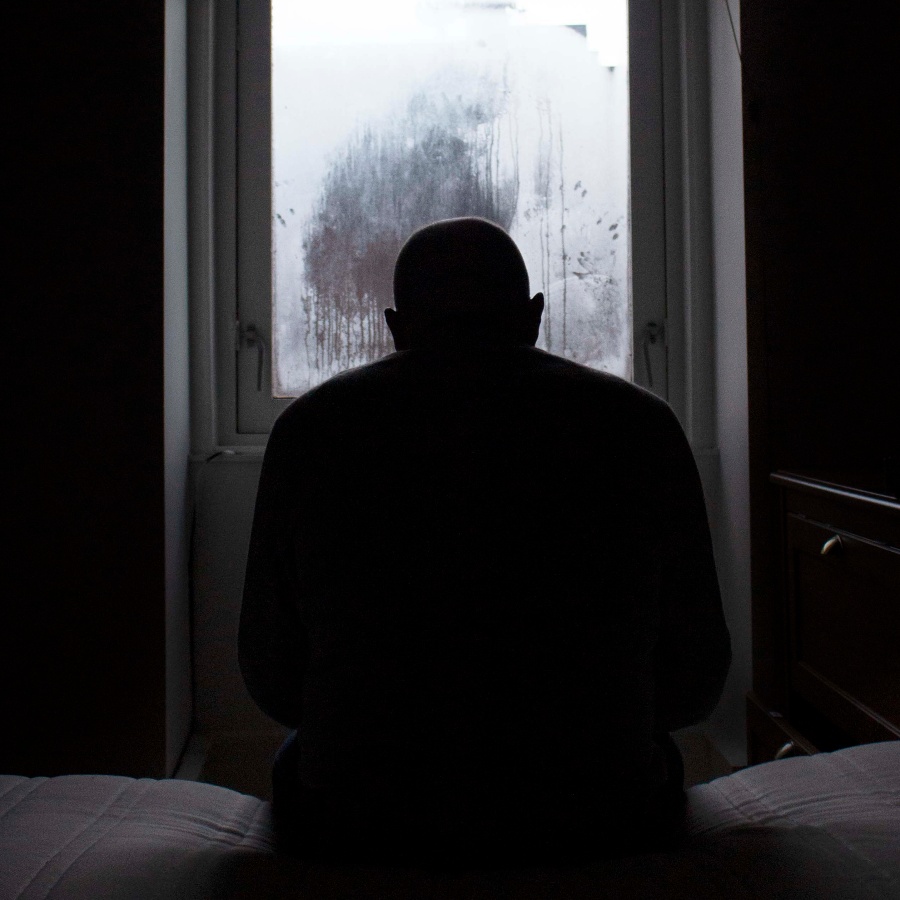 Play video
Will looking at a drug death through the eyes of the loved ones left behind help break the stigma attached towards drug victims?
Previous entryIsn’t This What Each Of Us Does?
Next entryNHS workers. How do we pray?
July 7, 2020

A depiction of the stark reality of drug deaths in Scotland. This short film shows a glimpse of how drug related death affects the relationship of the family left behind. With drug deaths totalling over a thousand each year in Scotland, Left Behind is a hard-hitting short film that explores the social issues of drug abuse and how those who are directly affected cope with the aftermath. The film depicts the conflicting emotions between a mother and father as they struggle to deal with the loss of their son and how grief can either tear their relationship apart or bring them closer together. Left Behind seeks to provide an insight into a serious issue faced by many families in Scotland.

https://carlabegg2011adf7.myportfolio.com/film carlabeggart
Share
Read More
Next entryNHS workers. How do we pray?
Previous entryIsn’t This What Each Of Us Does?