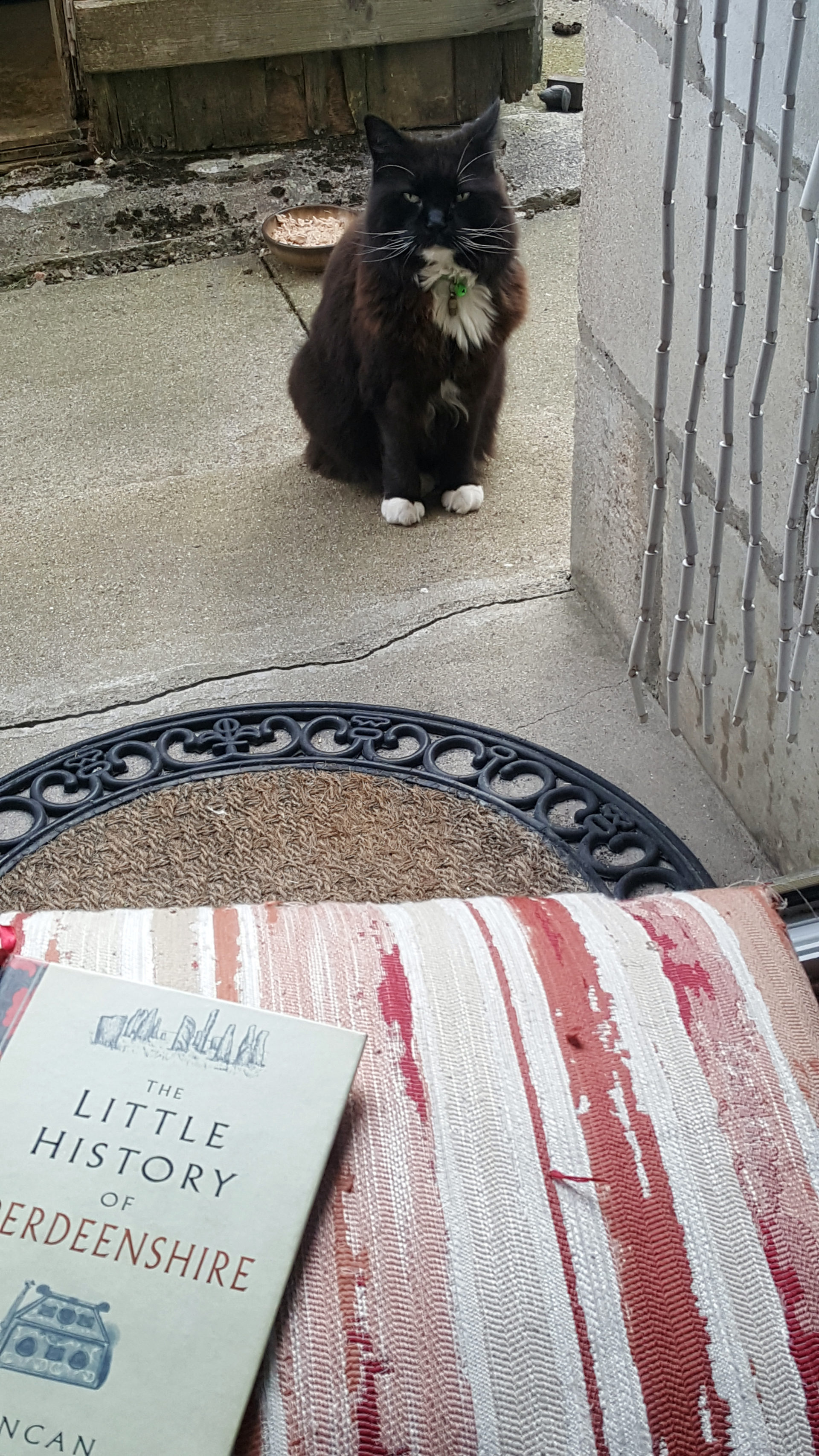 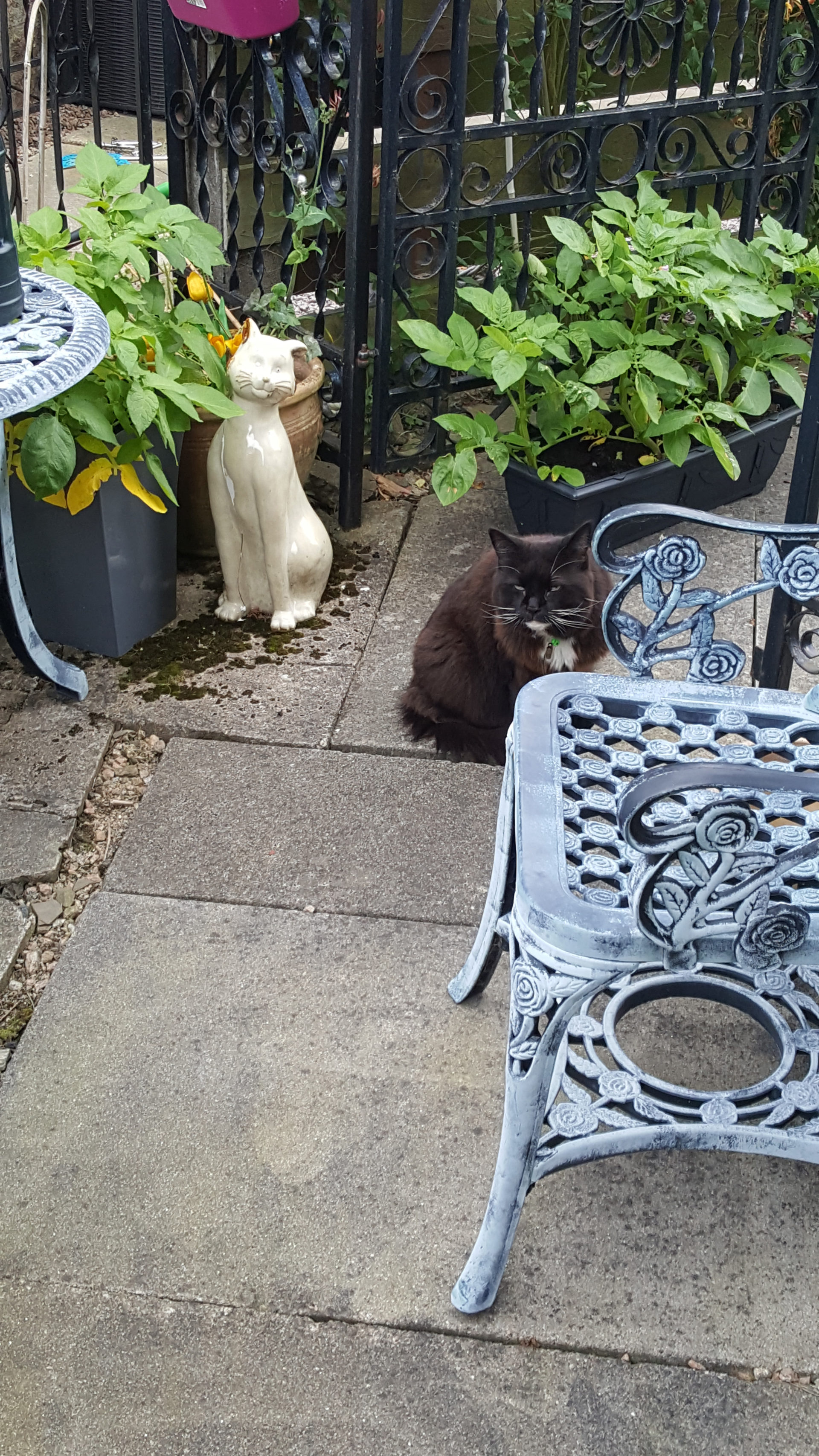 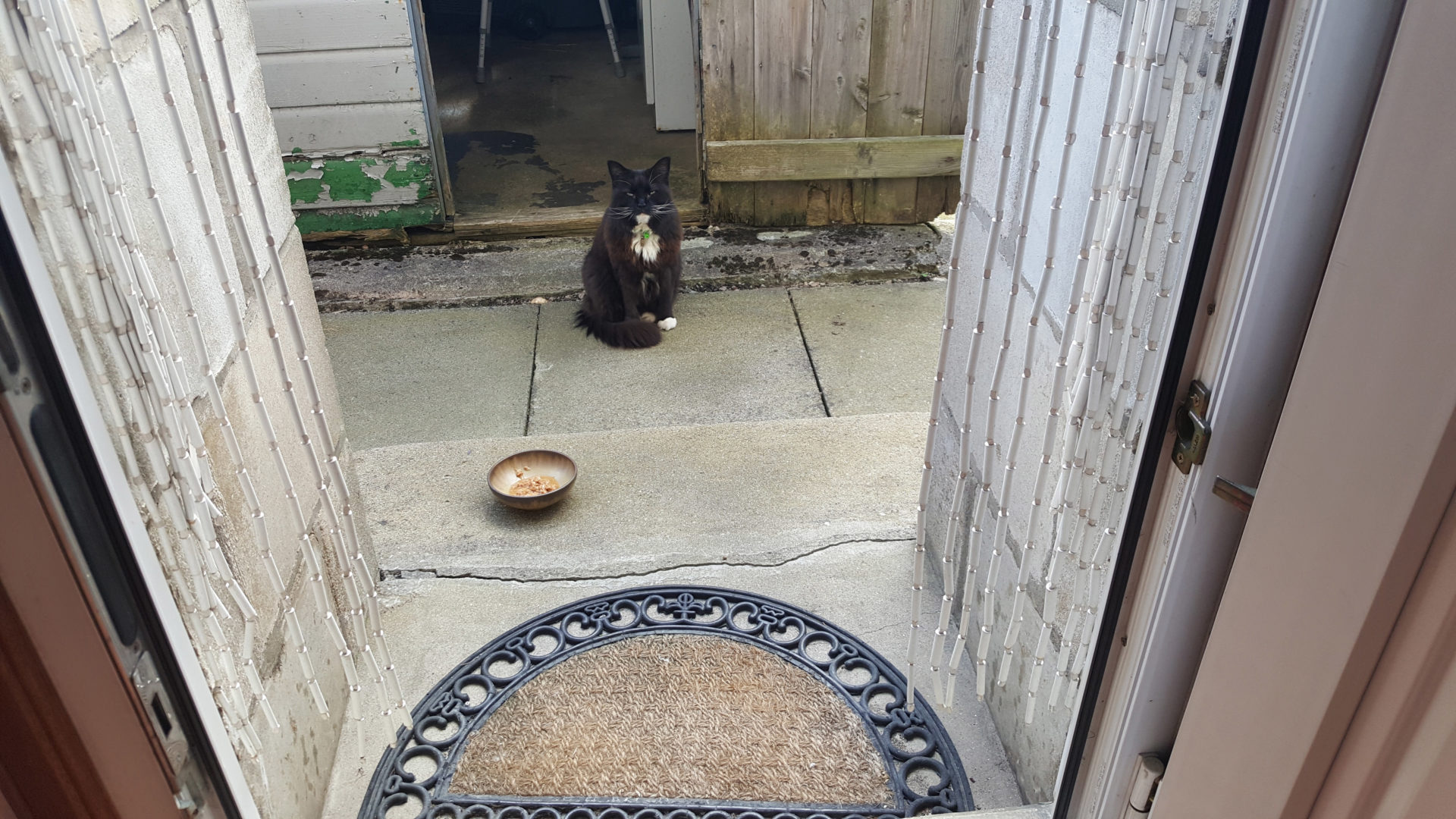 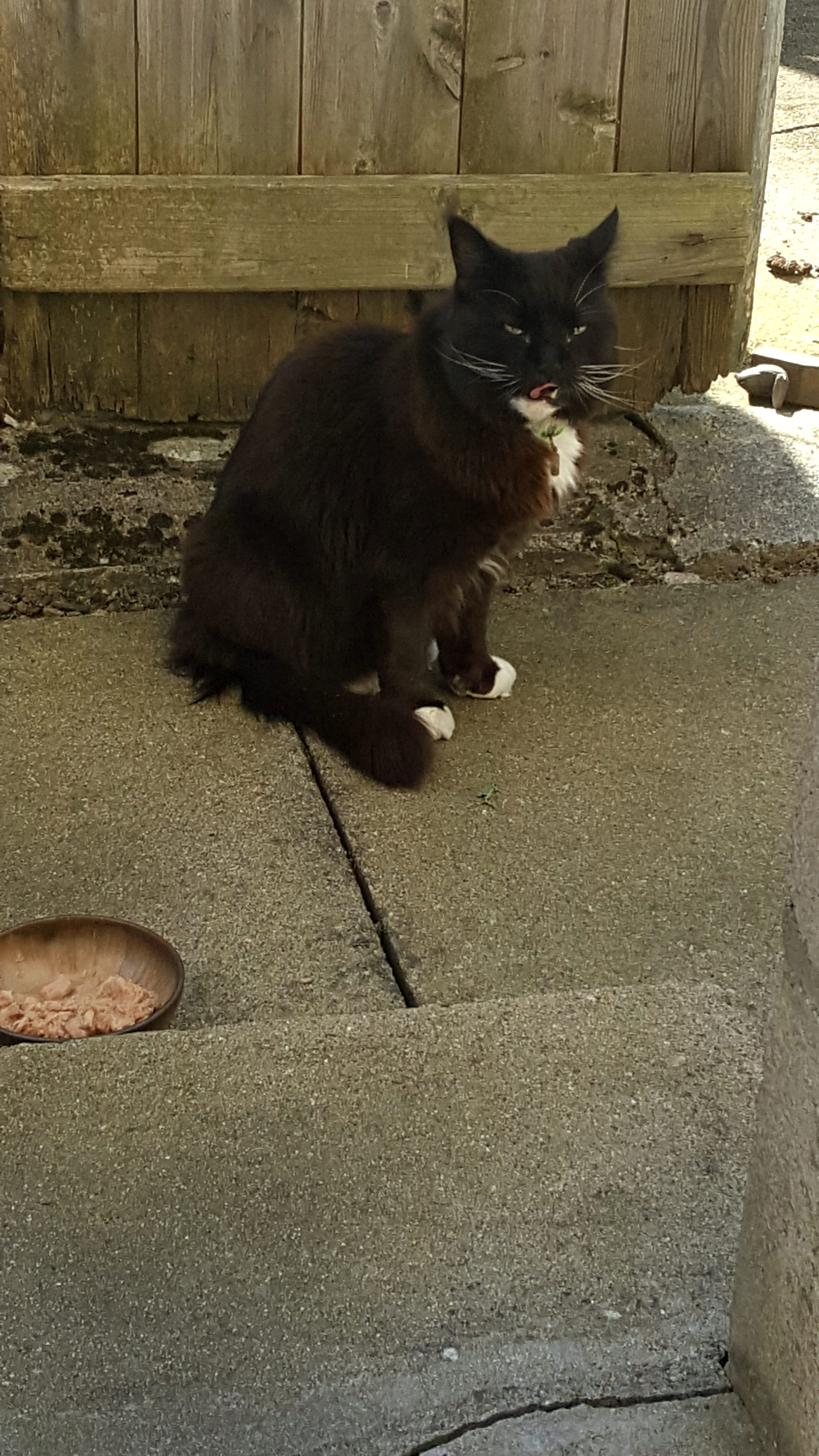 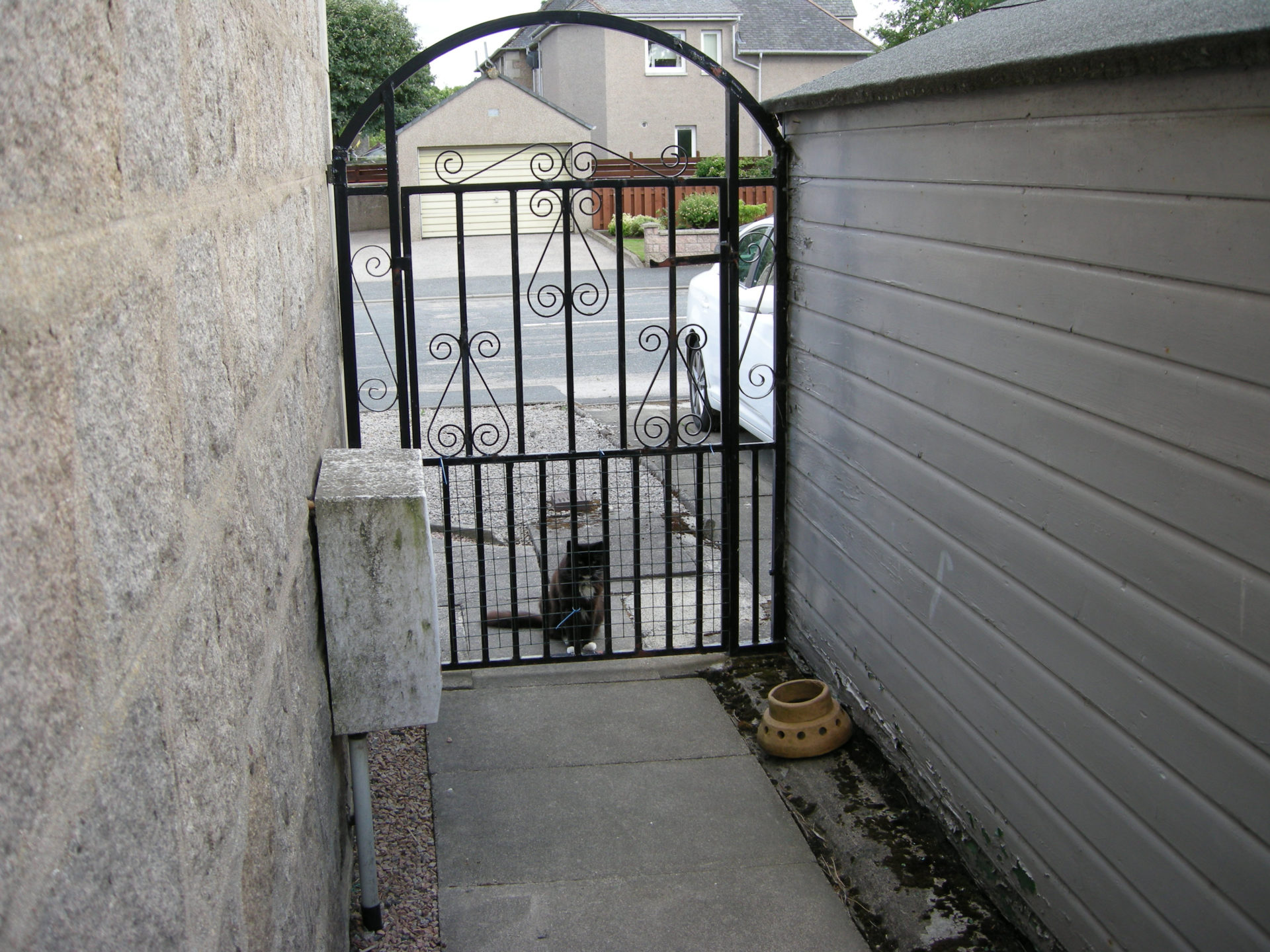 It’s been a day of barking dogs and sunshine @ Lockdown Central. Alongside facemasks for shoppers the government maybe needs to consider compulsory muting of canines or else I swear I’ll be getting a gun from that Amazon. The COVID-19 cat was back though. Not seen him for a few days. As always, he just sits and stares with that nodding smile that cats use when you can give them treats and they don’t have any. A tin of tuna vanished in minutes with only scraps left for the flies. leading to a suspicion that, despite the bright-blue collar and Tinkerbelle, someone in the neighbourhood is not feeding him much. Following the free meal, he explored the shed paying particular attention to the tumble dryer. He’s maybe moving in, but I don’t know for sure. Perhaps another cat has already claimed the space though, but I don’t know that either since I leave the door open at night and don’t have a torch. Why would you want to live in a shed when you could be curled up in front of the fire? Being a cat must be such an enigma.

Why would you want to live in a shed?, 2020Photography
PreviousJanuary: the girl sleeping opposite on the train. Will I ever know such freedom to travel again?
NextWho is your Sun?

June Shortlist – How do we stop looking for who we were?