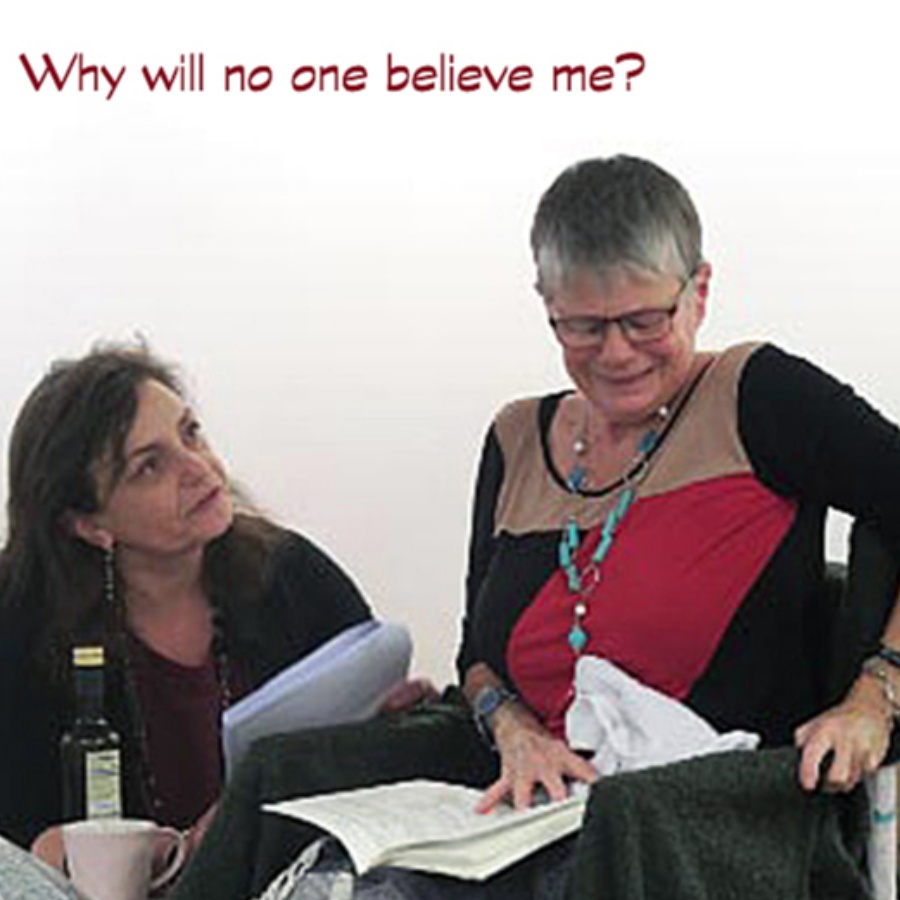 Read more
Previous entryHow Would Your Current Mental State Appear As A Painting?
Next entryHow Would It Feel To Fly Through East Lothian?
January 30, 2021

Why Will No One Believe Me?

Because of my specialty as a hospital doctor, I encountered many female patients who had been sexually abused, in childhood, by family members.

What adds to the horror of this is the fact that in many of these cases the mother was complicit in, or aware of the abuse, albeit often in denial.

Such maternal involvement was called the ‘Last Taboo’ in a 2009 leading article in The Independent newspaper, and we still need an answer to the question a tearful fifteen-year-old girl asked me, in front of her mother, after alleging she had been sexually abused by her father:

’Why will no one believe me?’

My one-act play, ‘Give the Dog a Bone’ is based on a true story of maternal denial of historical sexual abuse suffered by one of her twin daughters. When staged in Scotland in 2019, I was not surprised to be approached by members of the audience with similar stories from their own families. Stories they had not dared to divulge to anyone else. Why not? Probably, they feared that they would not be believed. However uncomfortable the truth may be, we should never be afraid to confront it.