Why should society take seriously the evolution of western philosophy? 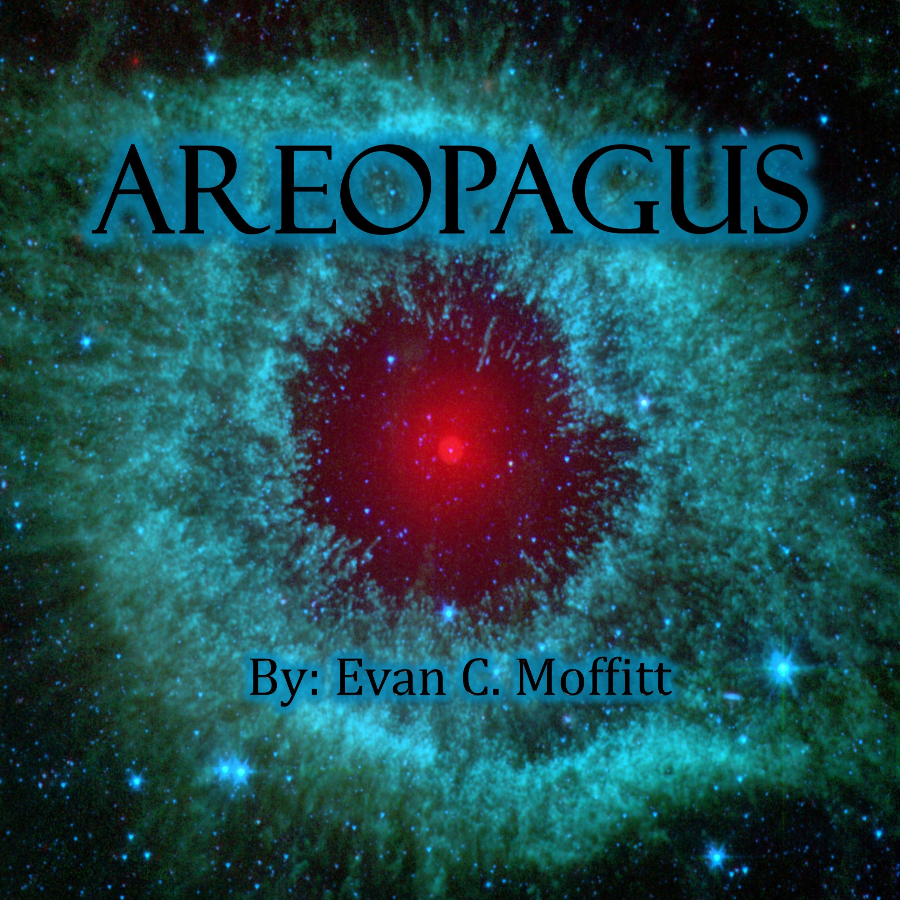 Philosophy has played a key role in shaping western culture, and the way we live our lives reflects fragments of these philosophical ideas. But philosophy has been increasingly considered to be interesting but unnecessary for a functional society. Science alone is sometimes hailed as the solution to all of humanity’s problems, and many in both the scientific community and the wider culture seem to treat philosophy as a speculative barrier to the pursuit of knowledge. While science is important for humanity, in the past it had a very intimate and important relationship with philosophy. The reluctance to recognize the importance of philosophy to our ever-evolving social conversation has impoverished public discourse. In areas including politics, identity and morality it is important to understand the evolution of our beliefs and assumptions in order to have any hope of achieving conversation, understanding, and solutions. Each of the first six poems in this cycle is a vignette of one of the major philosophical movements in the development of western culture, and the final poem serves as a warning: Where will we end up if we continue to refuse to engage in philosophical discourse and continue to isolate ourselves from one another?

Areopagus, 2019Poetry
PreviousHow would it feel to let something go?
NextHow can your actions affect the lives of others?