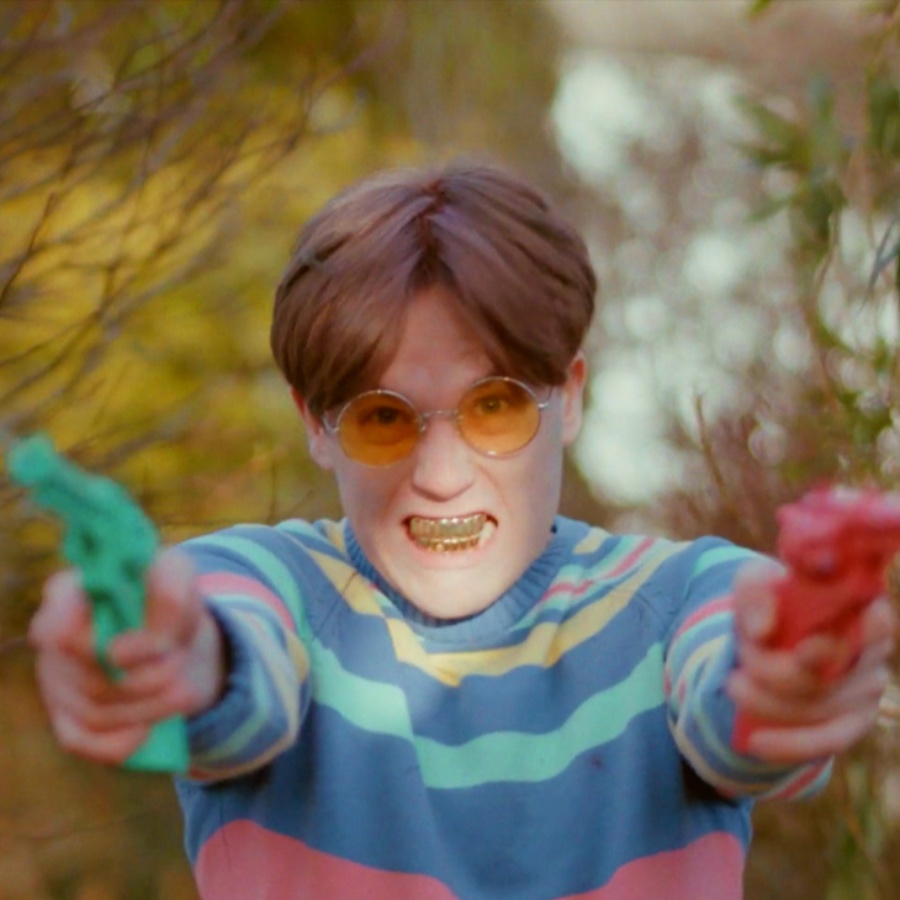 Play video
Why paint a shed red?
Previous entryWhen a text rejects playwriting, where does it go?
Next entryHave you killed someone… without even knowing it?
January 31, 2020

Why paint a shed red?

Because you want it to be red. Perspective, to me, is the primary theme of SHED. Not only in the way that the two boys clash because of their differences, but also in the way the narrative has been told. It seems like everyone who watches the film has a different view or opinion of what the actual narrative is, with some people believing, like me, that they have been in some horrible fight with each other prior, and that they are brothers. Others have told me with confidence that they are lovers. I left the narrative deliberately subjective, yet simple and accessible, in order to get different perspectives. Much like how the two characters in the film are two total opposites, with their own sense of style, sense of humour, and even sense of being. However, if people try hard enough, they can overcome all differences, and embrace each other with open arms. The only way to fix anything is not through hate, jealousy, or frustration, and sometimes it isn’t even enough to love each other. Sometimes having FUN is the only answer.