Play video
Why our dialects can create a better sense of community during the digital age?
Previous entryWhat can we learn from those who have passed?
Next entryAre we listening to nature in our urban communities?
October 27, 2020

Why our dialects can create a better sense of community during the digital age? 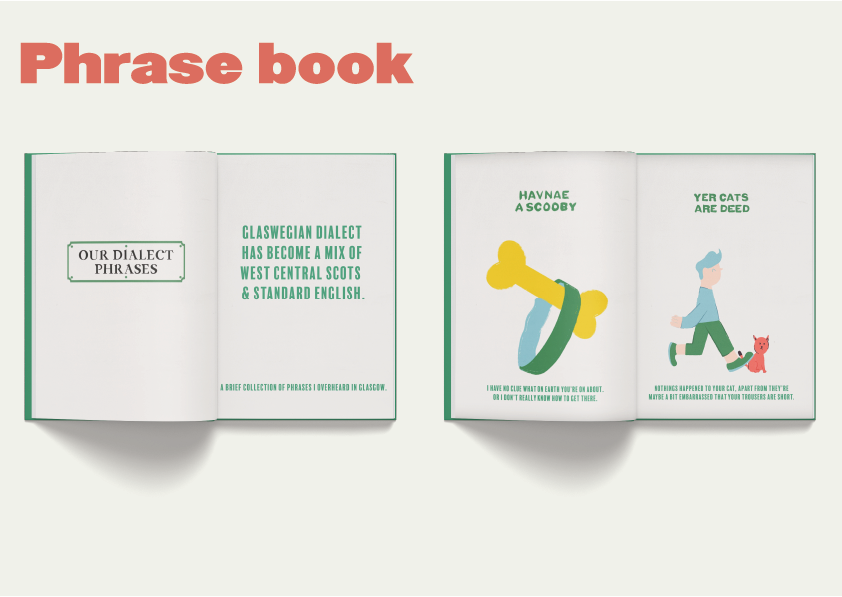 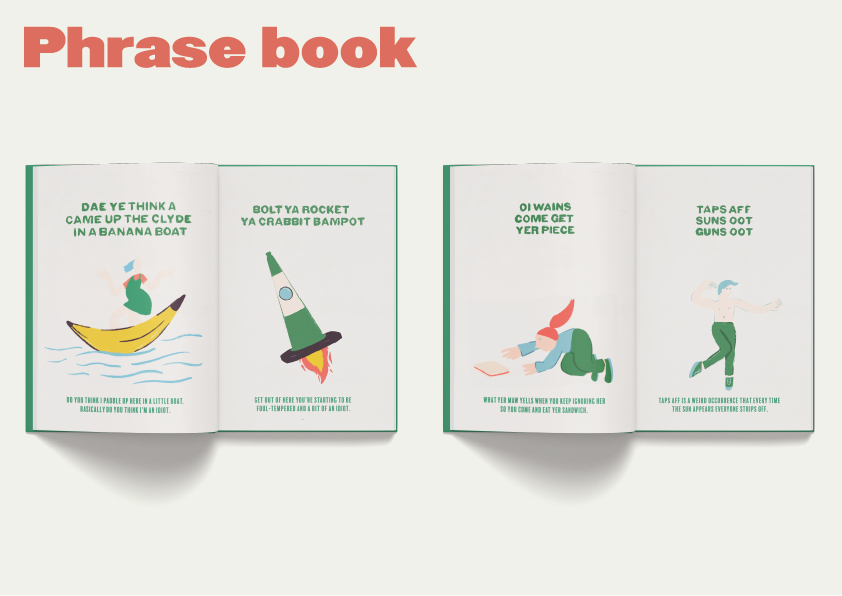 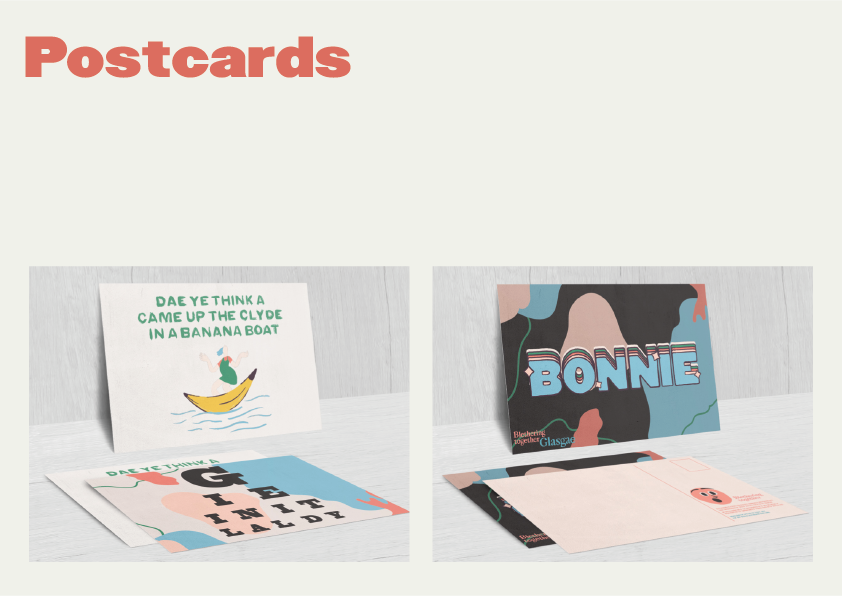 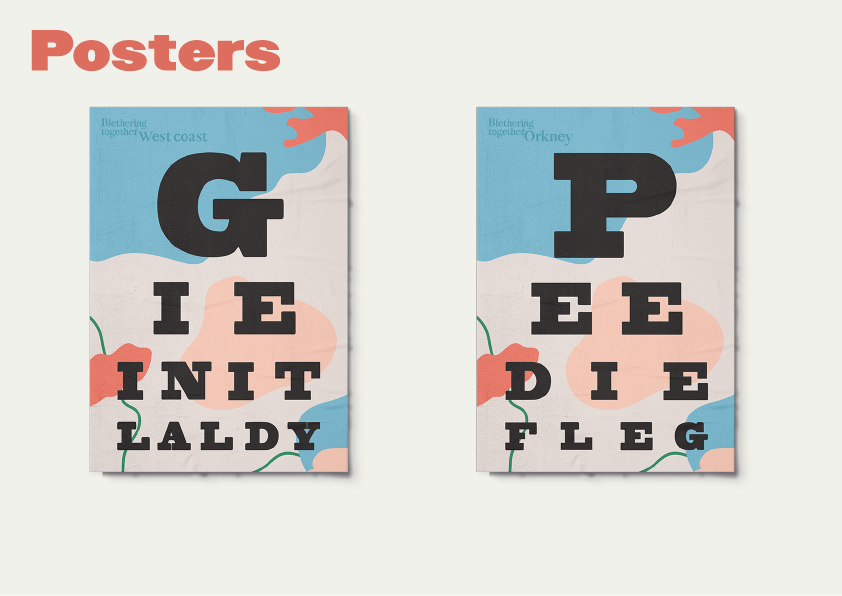 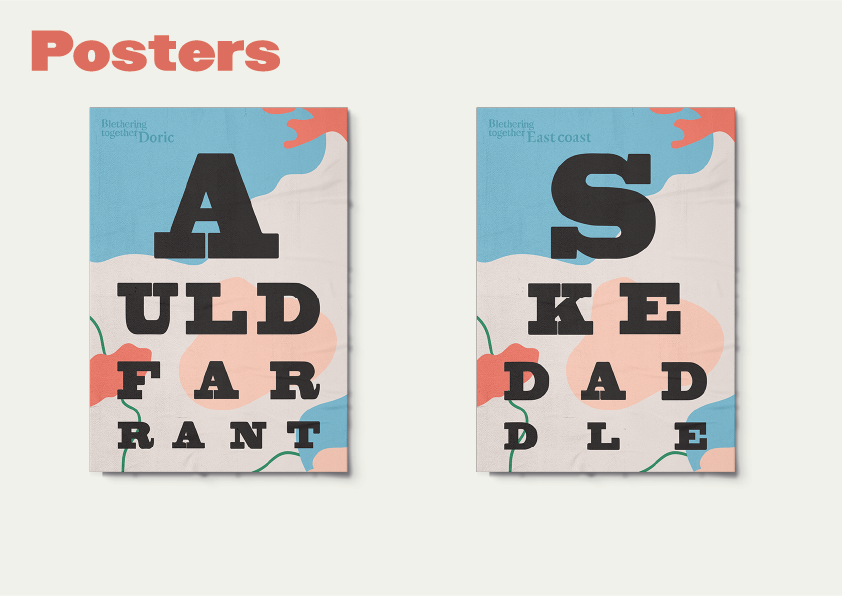 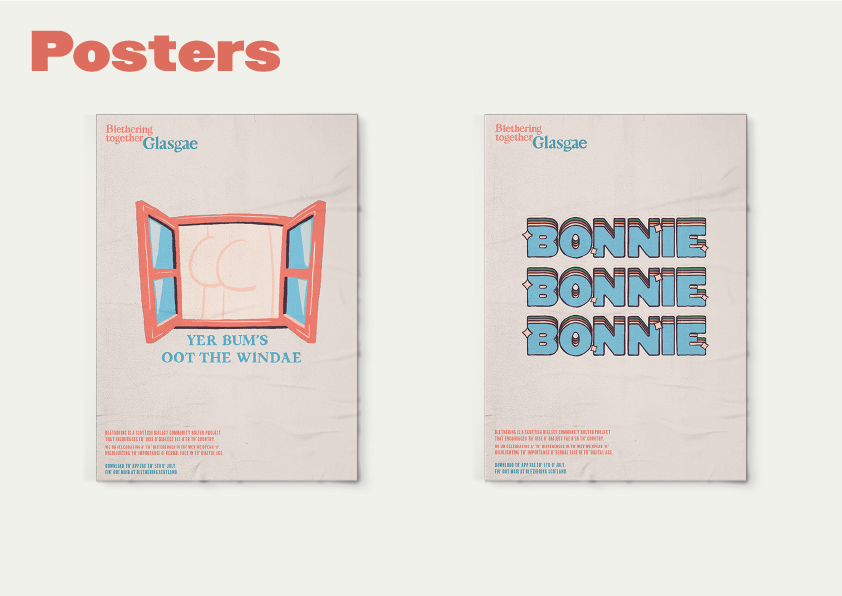 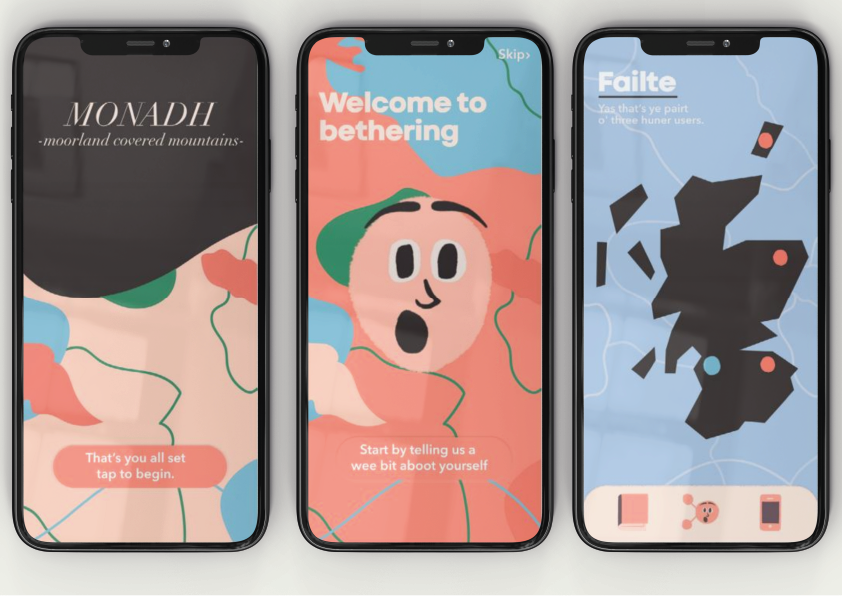 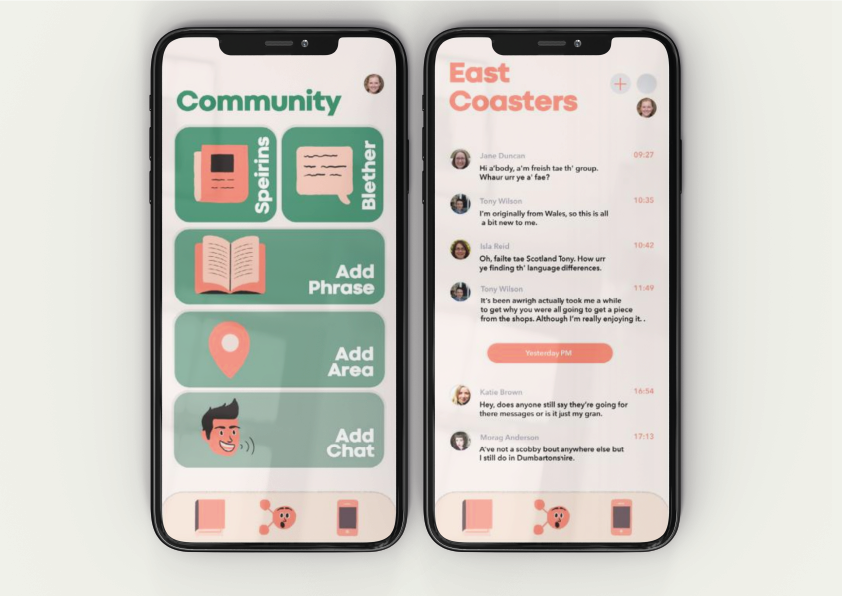 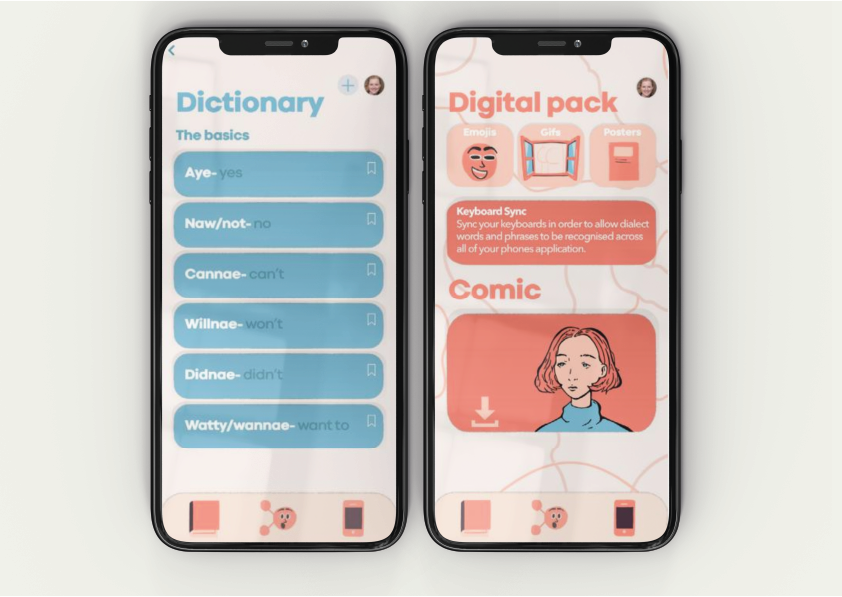 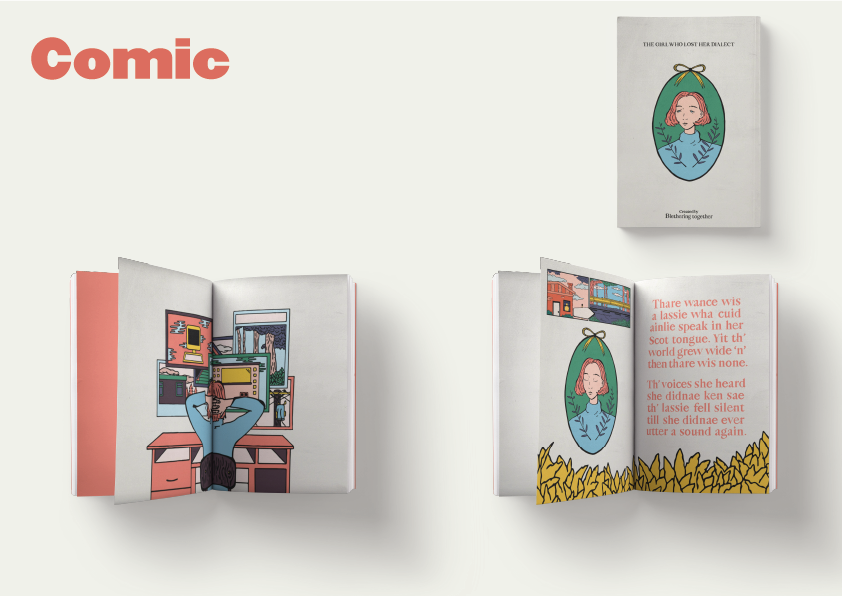 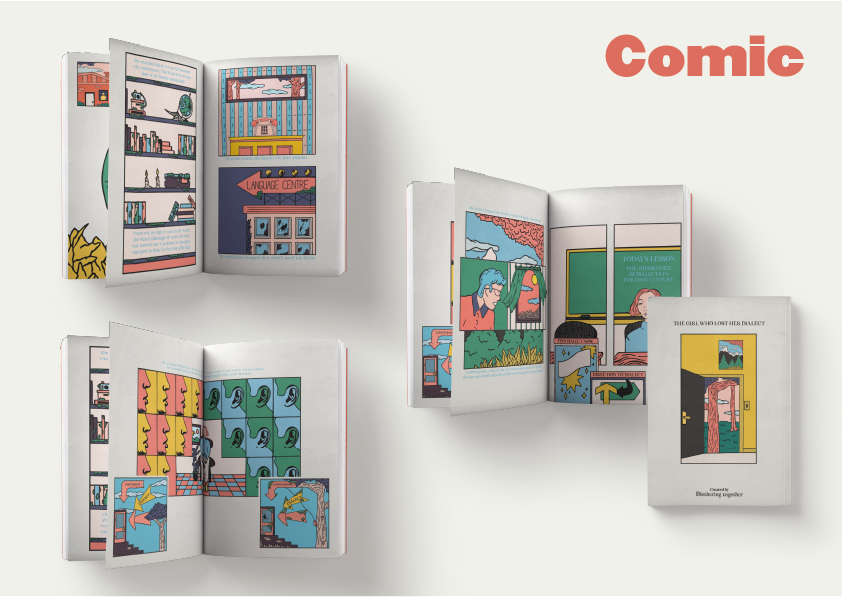 ‘Blethering together’ is a way to protect and play with dialect, exploring how our speech can enhance connections with physical and digital communities. The project was inspired by the fact dialects are expected to become obsolete in a matter of decades due to the way we communicate changing drastically. The blethering app allows dialect words to be recognised when typed, as a dyslexic this was a way where I could remain connected to my dialect when communicating digitally. The app is publicly editable, meaning words can be added within your area and definition can be changed as our language adapts over time. It allows you to find others who speak like you, educate and preserve speech. In order to celebrate our language in a physical space the ‘dialect pack’ (based on four of Scotlands main dialect areas), was created to show the unique communities our language has created, showcasing the best of Scotlands culture without cliches but in a fun humorous way that reflects the Scottish people. These packs are both for education for young people to feel more connected with their hometowns but also show the beauty of Scotlands way of speaking to the rest of the world.

https://www.behance.net/gough_gd user96351838
Share
Read More
Next entryAre we listening to nature in our urban communities?
Previous entryWhat can we learn from those who have passed?

Why Do We Talk Around Things We Should Talk About?