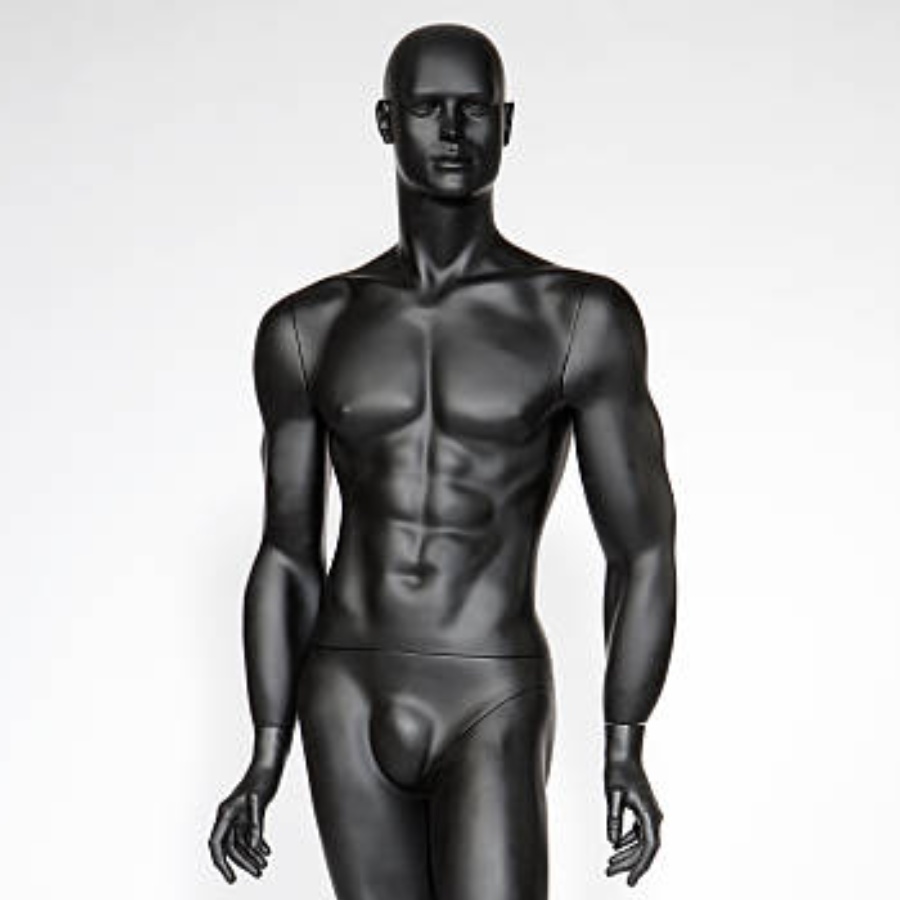 Why not just get naked?

Scroll
Share
Short storyThe Naked Truth (or Every Body is Naked Underneath), 2020

I was reading Foucault’s Discipline and Punish. It says that we only do stuff because power structures make things ‘normalised’. So we don’t eat each other cause it’s not ‘normal’. And men wear ties and women wear skirts because it is ‘normal’. But in some places, it might be the opposite. In some places it’s normal for women to not be allowed to drive. In some places it’s normal to stone homosexuals to death. In some places it’s normal to look at a screen all day. In all places it is normal to judge others by the clothes and insignia they display. So what would happen if we just took off our clothes and went to work? Would we start a revolution? Perhaps we’d get arrested? Or both?! Escaping the normal is both risky and liberating. Who knows what comes next? How would you react if a co-worker just arrived at work one morning in the nude? Would you be afraid? Would you point and laugh? Surely, at the least, you’d be concerned for their mental well-being. But what if they were totally fine? What if it wasn’t a big deal?