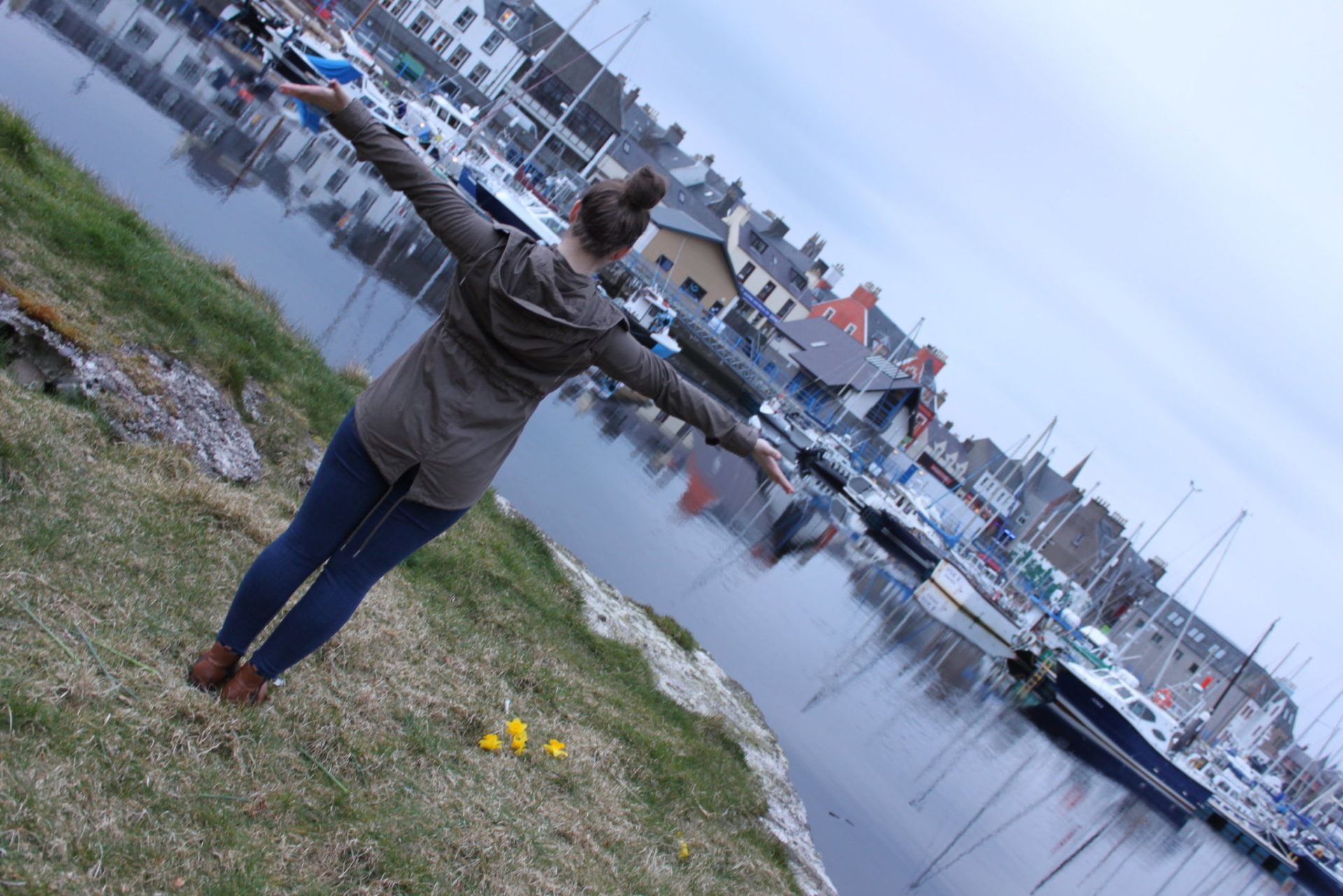 Previous entryHow does society look at male mental health?
Next entryCan we level the art/craft hierarchy through somaesthetics?
October 23, 2018

Why is society so confusing? 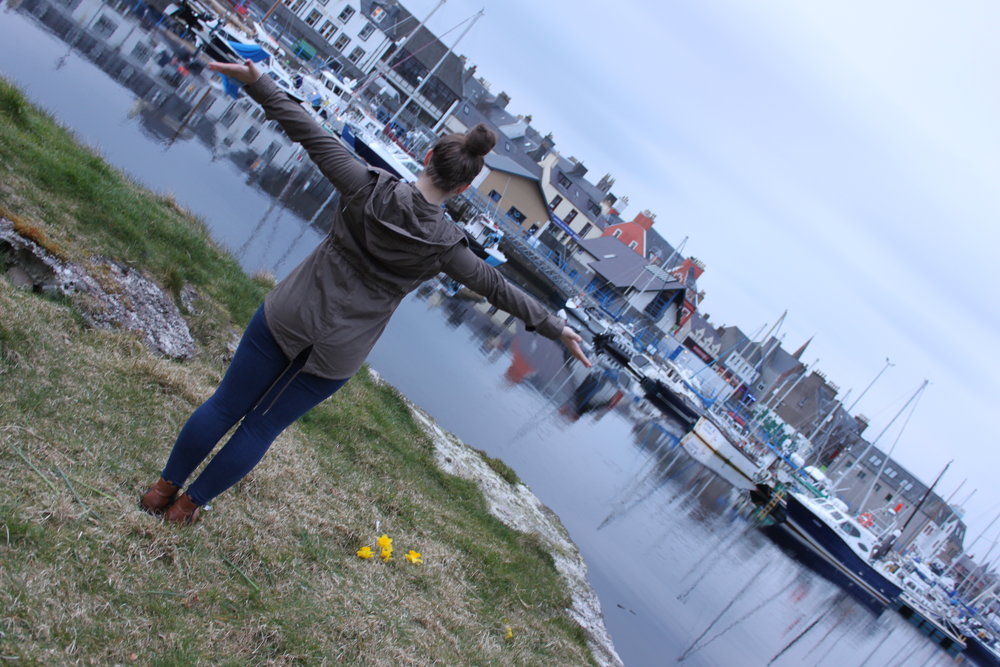 As a 21st century teenager, living in a world of stereo-types, standards, and expectations, it’s got me thinking of why society won’t allow me to be myself. As a young adult, I want to be able to express myself through my passions, and yet society won’t accept me if I do. No matter how I dress, or act, or look, it’s never enough. We need to change this, sooner rather than later. More and more people are feeling this way, feeling isolated, instead of feeling free, which is what we’re told to do. It’s confusing for so many people, who sometimes never know what to do. Society expects us to be ourselves, yet, when we are, we’re not accepted. It’s so confusing for so many people, it’s not fair.

For more of Estehr’s work, visit: