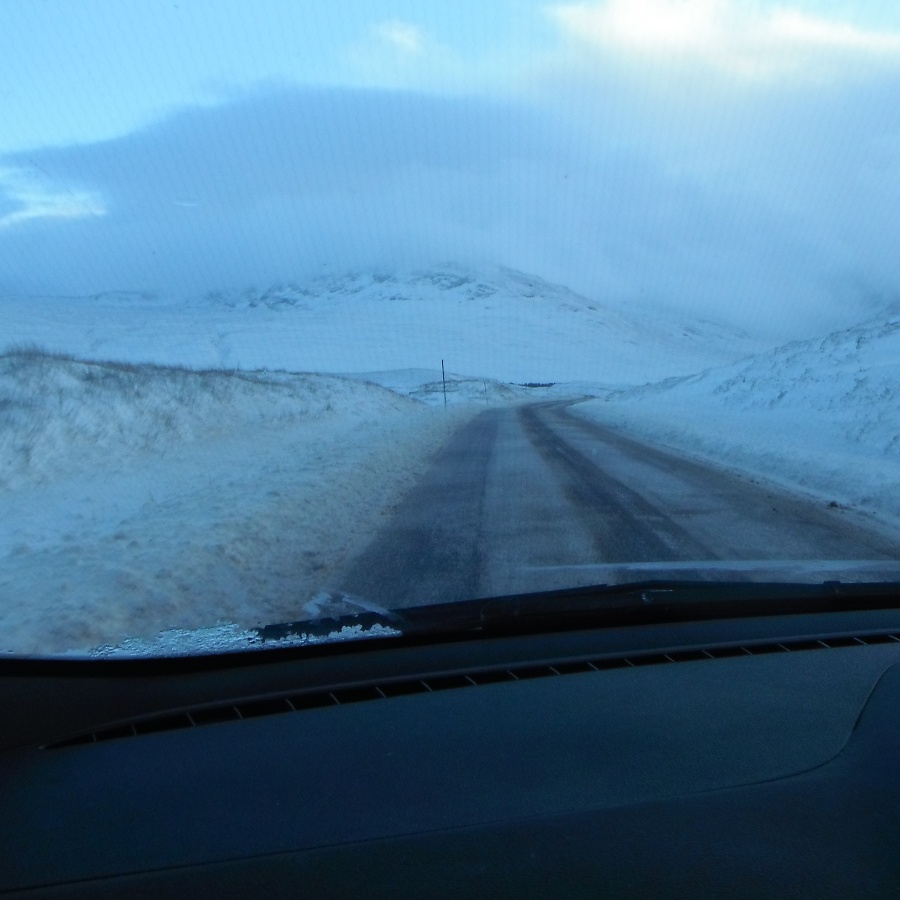 Read more
Previous entryWho are we when what we take for granted is gone?
Next entryWho would clean a car park?
April 30, 2020

Why is it that some people cannot let someone perform their own rituals without attempting to interfere and meddle?

I wrote this piece when an elderly friend and neighbour of many years died. His wife had had to fight to care for him in their own home when he became terminally ill. She then as a new widow of nearly 90 years old had to almost go into battle to have the sort of funeral that they both had discussed many times. Within such a small rural religious community there are set and done ways of doing things and it takes a brave and courageous woman to veer away from, what can be a very claustrophobic atmosphere of the need of some to control and exert influence. We all do conform to certain degrees in our cultural rituals, for example the rights of passage. It is the degree of conformity that some feel they have to manage so that it becomes an acceptable standard in their reasoning. In their somewhat narrow vision anything below their benchmark is deemed scandalous and even dangerous. Something that will mark you out as different, a taint in some eyes, that will be remembered even after death.

Share
Read More
Next entryWho would clean a car park?
Previous entryWho are we when what we take for granted is gone?