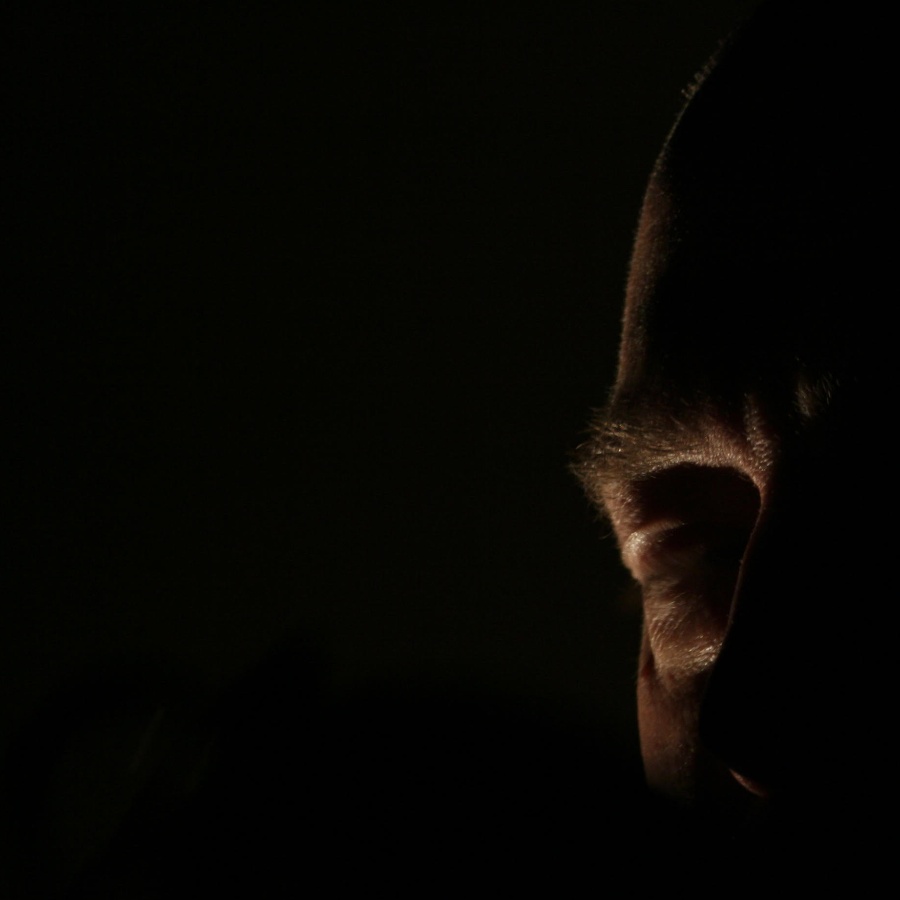 Read more
Previous entryHow many chimps?
Next entryIs it possible to let go of our perspectives and, in doing so, our trauma?
September 16, 2020

Why is it a crime to grow old?

‘A forgetful old man tries to understand why his wife is still as young as she was on their wedding day.’ ‘Simulacres’ is the story of an older man, Ezra, struggling with his memory, with mostly likely a form of early dementia. He desperately tries to remember his past life and only has a old photograph of a man an his wife to prompt his memory. In a world where growing old is increasingly anathema, he is an anomaly. The woman who he barely recognises as his wife is the same one as he sees in the photography, though he does not remember who the man is. The story follows his wife Marie’s increasingly emotional resistance to Ezra undergoing the ‘process’, where he will be restored to the man he was when they first met. She is surprised by how much this upsets her, as she sees the fear and confusion in her elderly husband’s eyes. Ezra does not remember that it was he who invented the ‘process’ in the first place. Simulacres explores in a short story screenplay the current obsession with youth and beauty and asks why growing old is something to be feared, ignored, and resisted.

https://writers.coverfly.com/projects/view/117800 RobinJohnstonPhotography rcjphotog user4881856 RobinJohnstonphotography
Share
Read More
Next entryIs it possible to let go of our perspectives and, in doing so, our trauma?
Previous entryHow many chimps?