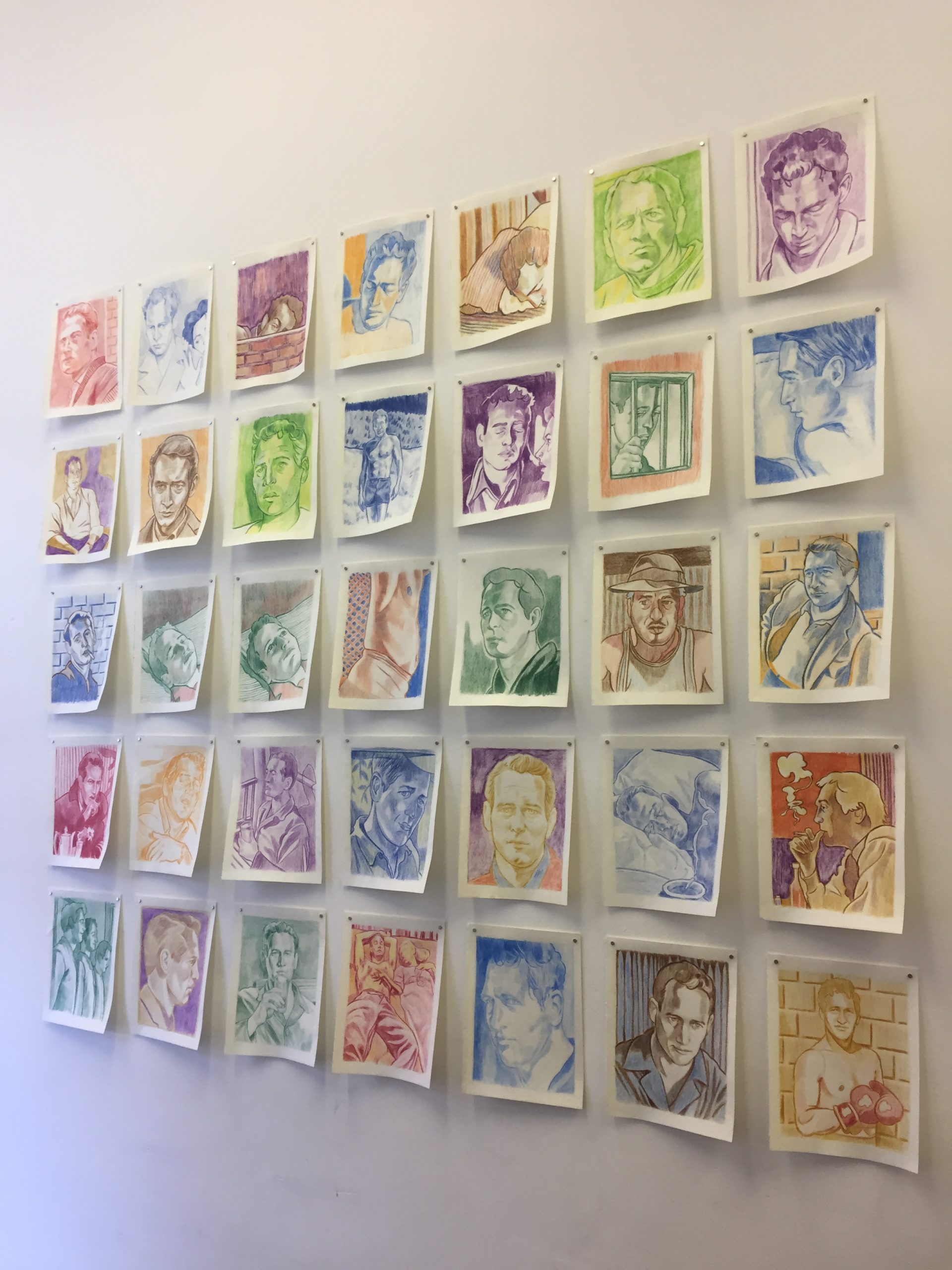 Previous entryWhat can a potter contribute in a time of national crisis?
Next entryWere we already self-isolating?
April 30, 2020

Why have I made over 100 pieces of work about the late hollywood actor Paul Newman? 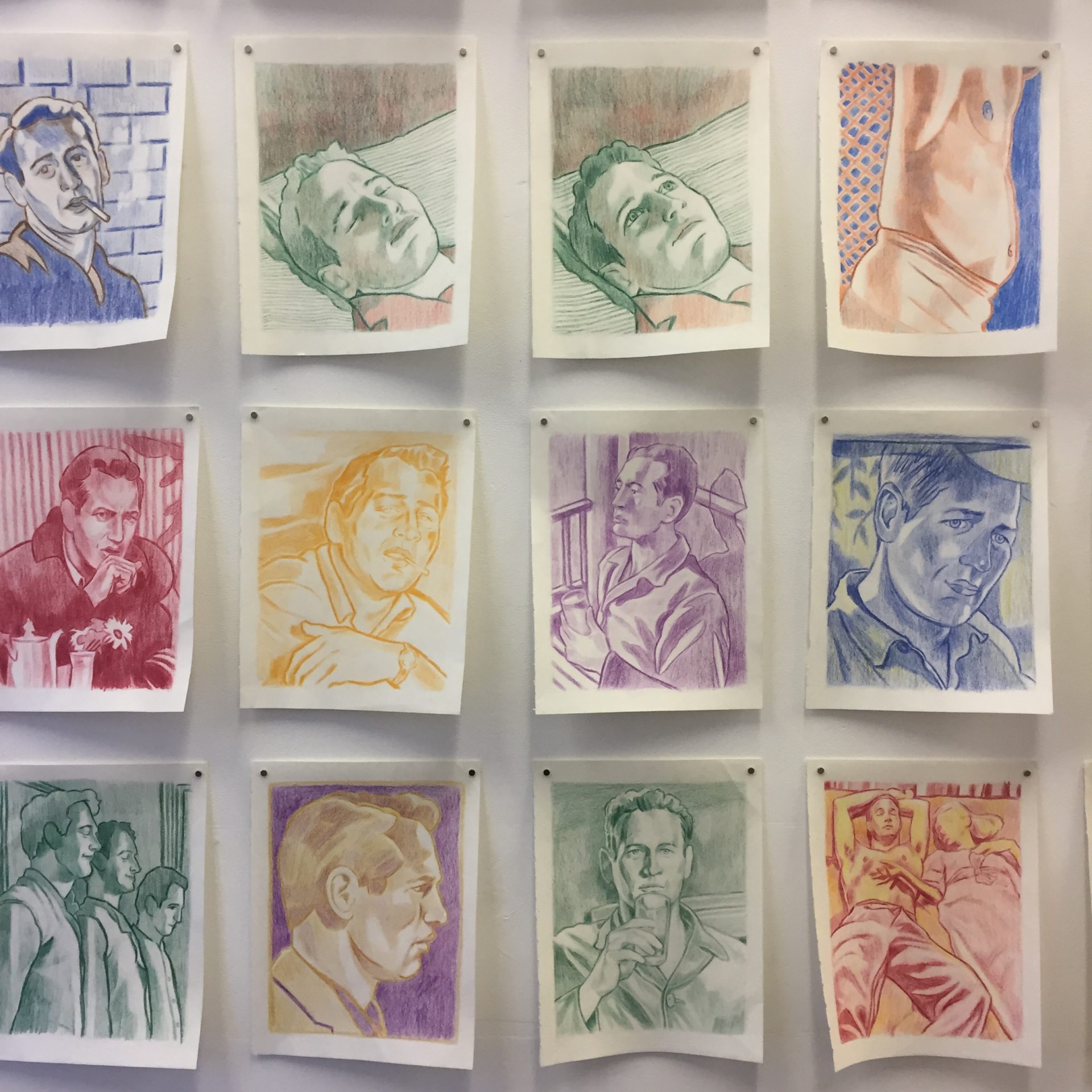 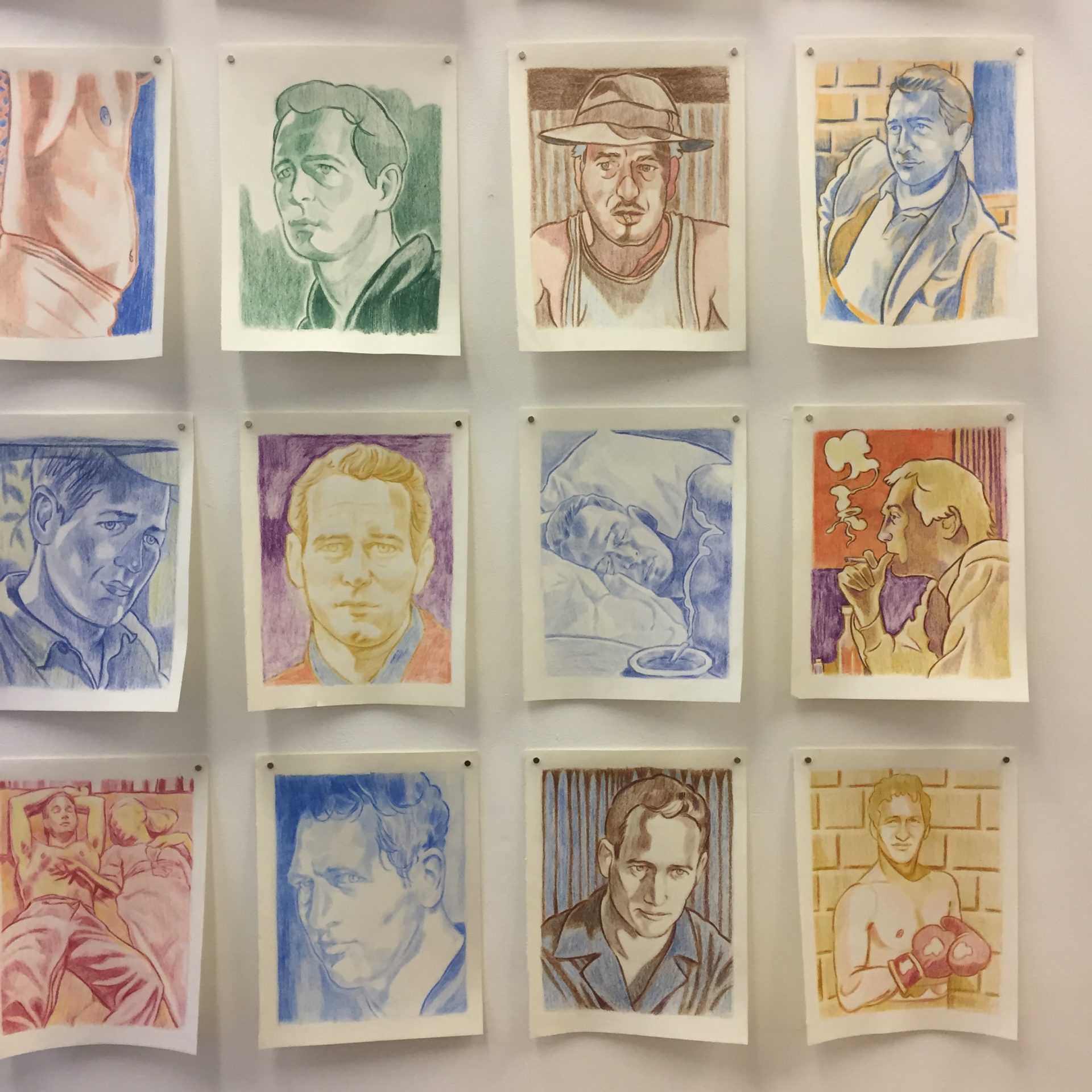 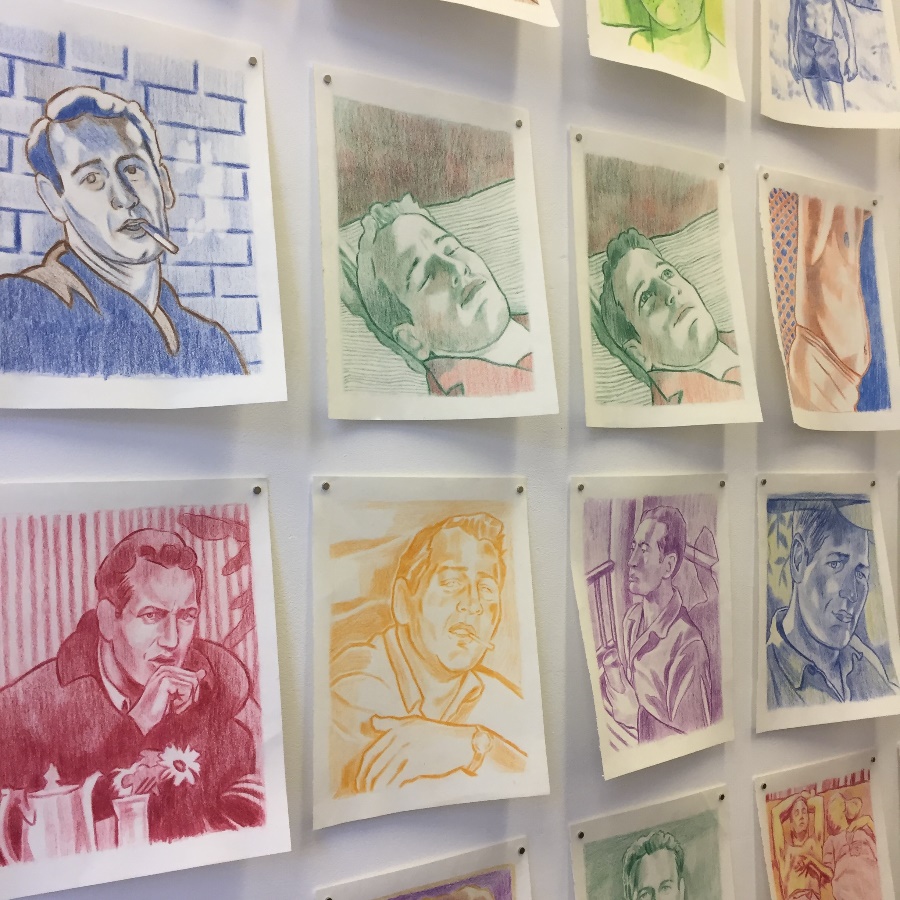 To some Paul Newman is best known for peering out from supermarket shelves on a salad dressing bottle, but my relationship with Paul didn’t begin in Tesco. Instead, it began when my eyes met with his, on a VHS tape of Butch Cassidy and the Sundance Kid. Something happened while I looked into Butch’s blue pixels- I fell in love. I never met Paul, so I put this obsession down to cinema’s intoxicating image. However, it might be more than a case of early identification with a charming and talented actor that has led to this present-day one-sided relationship. In interviews he is captivating, and off screen his salad sauce company Newman’s Own donates all profits to charity, adding up to over $550 million since 1982. It’s not just that as a child he became my head’s version of what I should strive to be, it’s that there is nothing bad to say about him and so he continues to be. I keep trying to find a fault. Maybe because it stops my head listing mine. Best I’ve got is that those sparkling blue eyes were colour-blind. And that he couldn’t dance- yet did anyway. Which is even better.

https://www.mattfarrart.com mattfarrart
Share
Read More
Next entryWere we already self-isolating?
Previous entryWhat can a potter contribute in a time of national crisis?

August Shortlist – Why does loneliness in a social setting often go unnoticed?