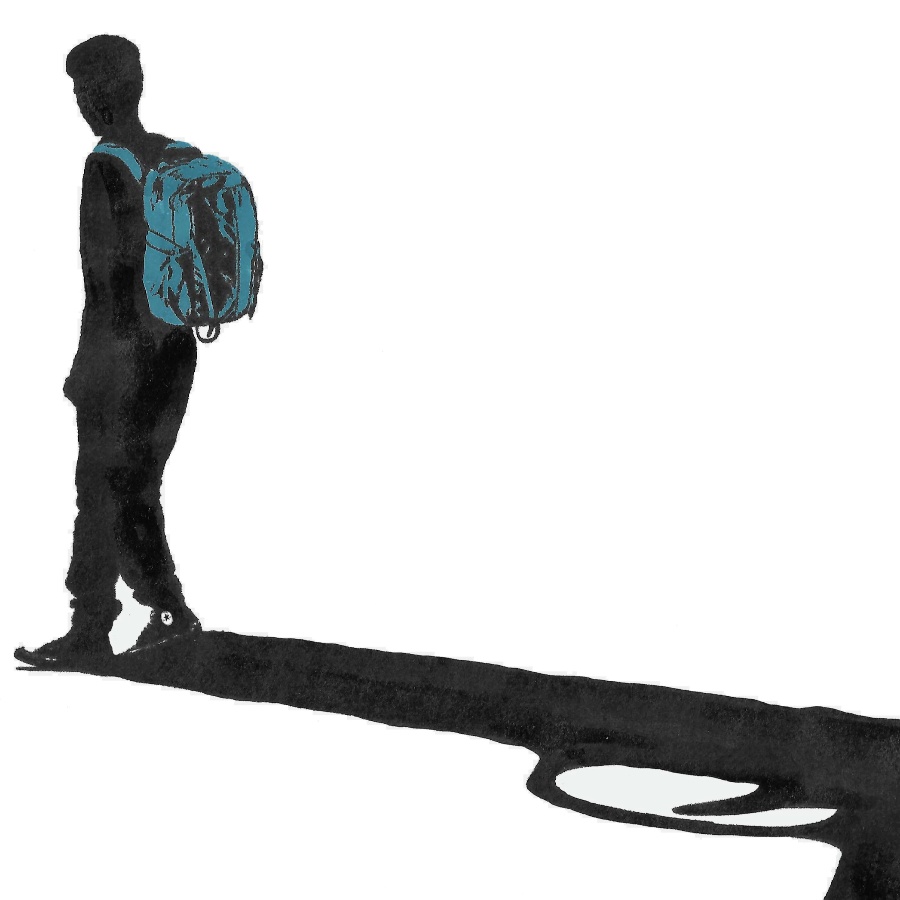 Read more
Previous entryWhere and who are the women in Scotland’s history?
Next entryWhat makes a year?
January 31, 2020

Why don’t we see the changes that come over school shooters before they shoot?

There are many things that go through my mind after a school shooting. I think about the kids that have died. The families who’ll have to pick up the pieces. The communities that will never be the same. The sheer brutality of the act. I also think about how no one seems to ever see it coming. Teachers, parents, classmates. These attackers seem to change into monsters right before our eyes and we don’t notice. That idea of no one noticing troubles me. In this story, I decided to push the idea to an absurd level. Danny is a troubled young man. He’s just buried his mother. His dad’s an alcoholic. Every time he’s bullied, a little bit of silver appears on his arms. Over time it spreads. By the end of the story his arms have turned into rifles. Will anyone notice?

profilephp
Share
Read More
Next entryWhat makes a year?
Previous entryWhere and who are the women in Scotland’s history?