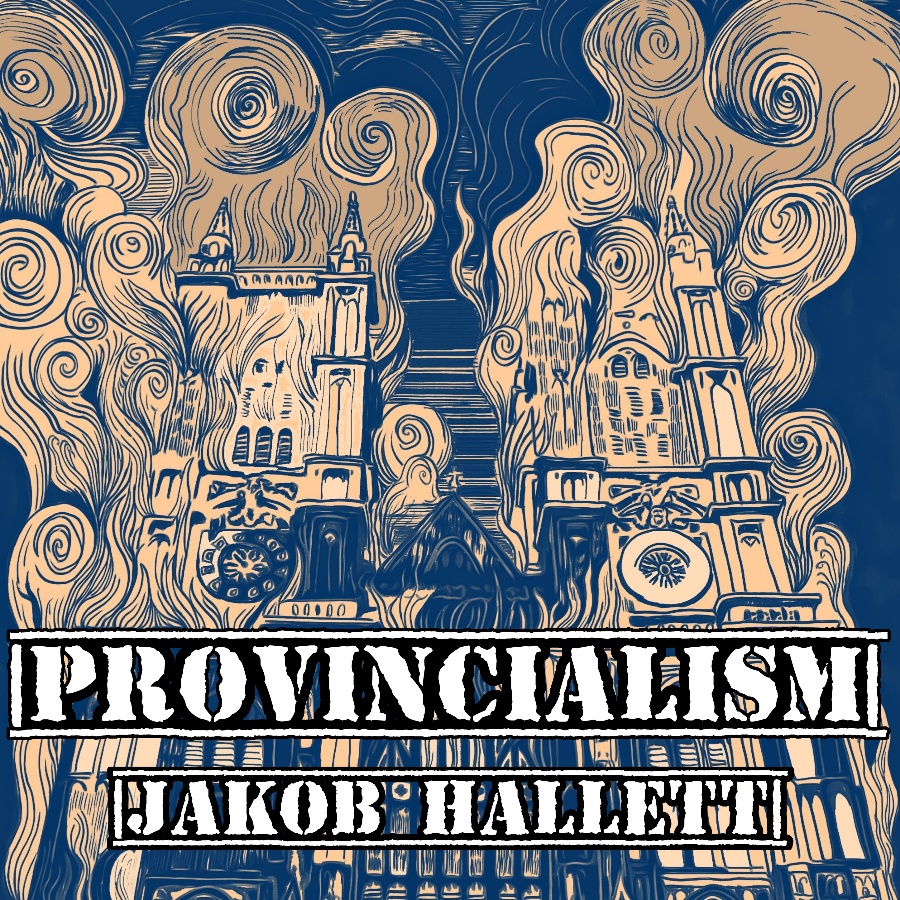 This song was released shortly after the election of the UK Prime Minister Boris Johnson in 2019, and details many of the issues of the time, many of which are still on going, such as climate change, poverty and Brexit. The song itself was a medium for me to vent my frustration over the Brexit scenario as I felt that as a musician I should have had a say in my future regarding the EU, however due to me being 17 at the time of the Brexit referendum in 2016, I was unable to have my voice heard in something that I felt I should have been able to. The song was released on 31st January 2020, the same day the UK formally withdraw from the EU, the song has had positive feedback and is my most popular song on Spotify, since 2020 it has taken on a new life, as listeners all over the world have related to it and have likened the lyrics to their own problems with their own governments, showcasing a pattern of governments all over the world failing to listen to us younger generations.

Why Are We Ignorant?