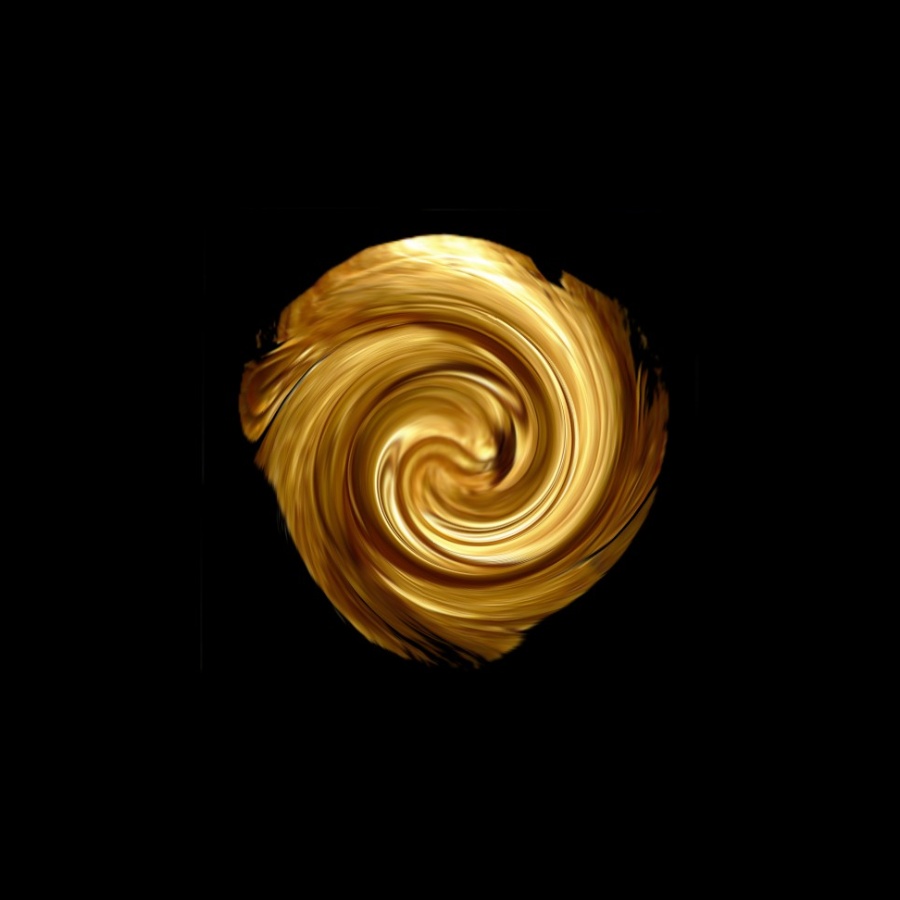 Why Do We Try To Own The Things We Love?

At its core, The Mask of Agamemnon is an exploration of loneliness, with each character combating this reality in a different way. One accepting it as a fact of life, another realizing what it means to form relationships for the first time and then what it means to lose them, and a third incapable of either realization or acceptance and instead turning to possession.

I was particularly interested in exploring this impulse to possess and covet -people, things, glory, etc.- and the toll it takes on the person in question.

I try to contrast Schliemann’s possession of people to keep him company -in his young wife- with his possession of things to bring him pleasure -in his archaeological collections- as two sides of the same act, that of total ownership and control. In owning these trophies, so to speak, Schliemann genuinely believes he is loving them, but in reality he is destroying, not only them but the physical ground from he which he rips objects, creating an earth that is hungry for revenge.

Yet, he is hard to hate, because who hasn’t felt alone?