Why do we suffer in silence? 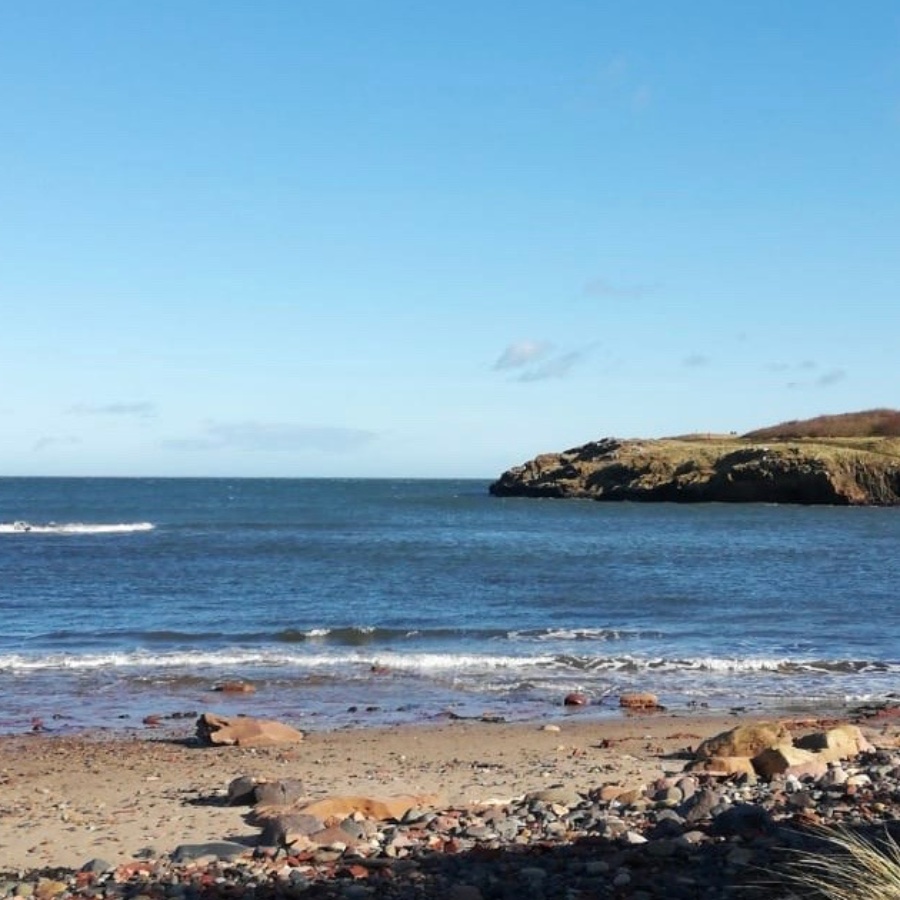 In the short story In The Water, I explore voicelessness and silence in a variety of forms. I had a disabled relative who spent his entire life only speaking through a computer. I work with children who have been rendered speechless after traumas. I myself have suffered from chronic laryngitis and considered what life would be like if one day my voice was gone forever. How would I communicate and connect with others? Inspired initially by The Little Mermaid fairytale, I wanted to explore a mute sea creature who became fixated with a female friendship figure rather than a male romantic one. Writing can – and should – be about expressing and sharing your voice and giving a platform to voices you do not often hear from. Was I doing this? The main character is a child who lives in poverty and who suffers a huge trauma that renders her unable to articulate the depths of her guilt and pain. She escapes her inability to communicate by giving her voice to the creature. But the damage of a lifetime of silence will be hard to undo. And should we always trust the people who offer to speak for us?

PreviousWill the camera do the same?
NextHow did it come to this?