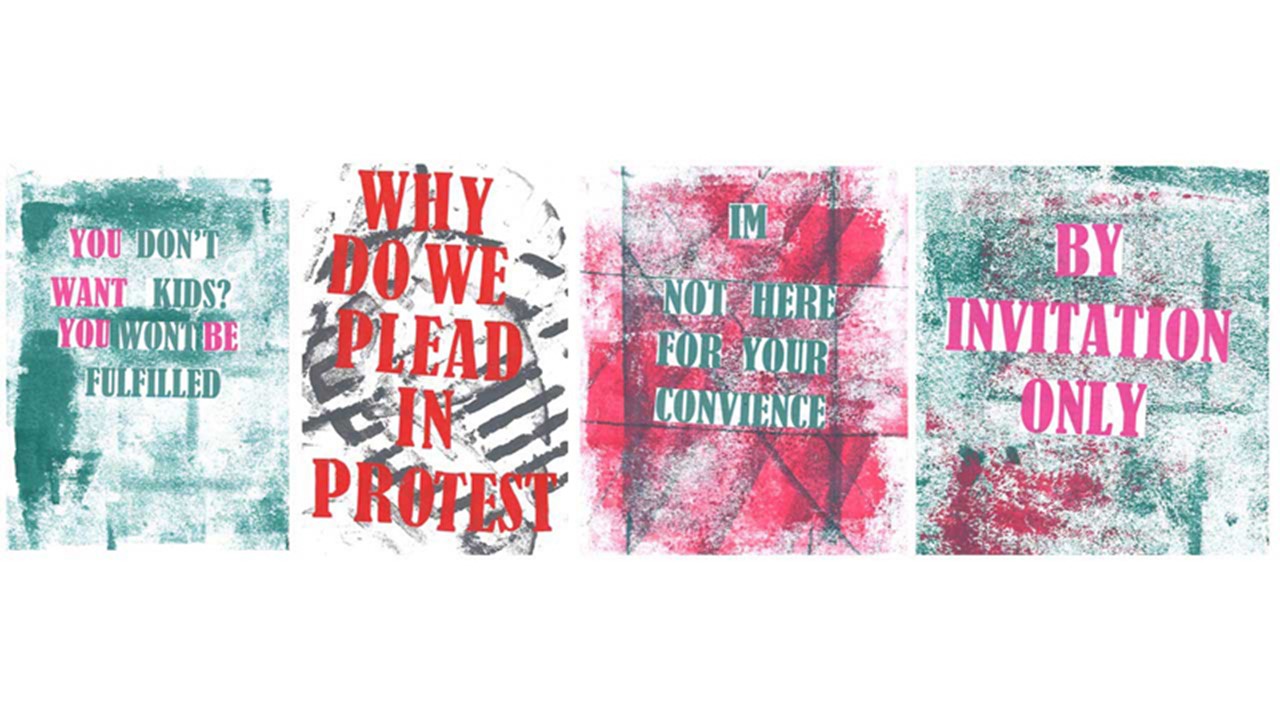 Why Do We Plead 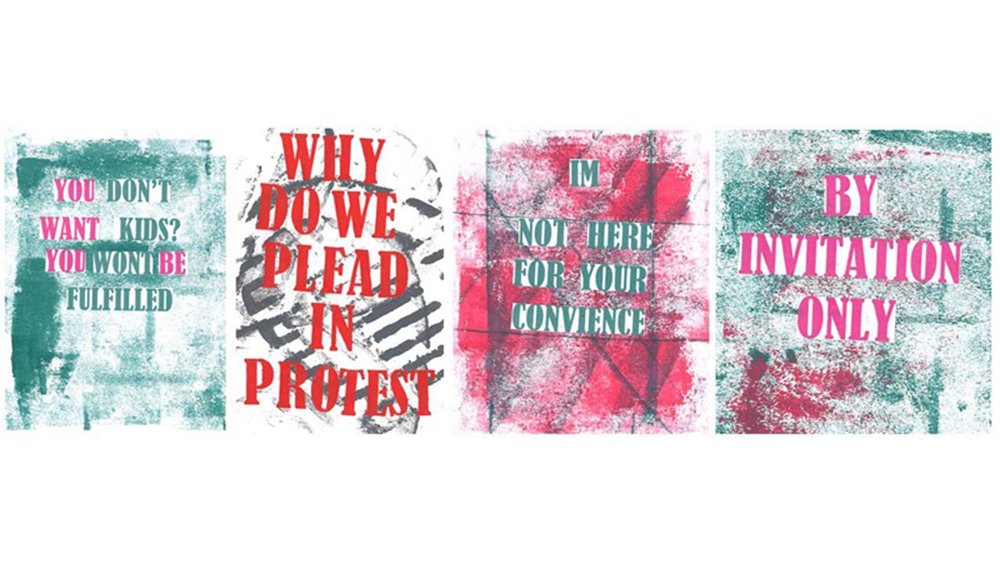 My work is greatly fitted under the humanity value, my work very much liberates feminism and protest. There has never been more need for feminism than now as gender inequality is still effecting woman greatly, and some woman face depression and anxiety due to sexism. However there is still the constant battle with the way woman are being treated, within my own life I have encountered and witnessed prejudice and discrimination towards myself and people around me, I want my work and especially this piece to frame how ridiculous gender discrimination is and that we are all human and should all be treated equally. With the recent events in America woman have had to stand their ground now more than ever, with the woman’s marches taking centre stage. I wanted my work to liberate the idea of protest and that it isn’t always a bad thing to get your point across and speak out, after all we are living in a society where surely it’s ok for freedom of speech. I intended on not flinching on the topic as it evoked strong emotions but instead framing how ridiculous gender discrimination is and that not every feminist is a raging lesbian man hater.