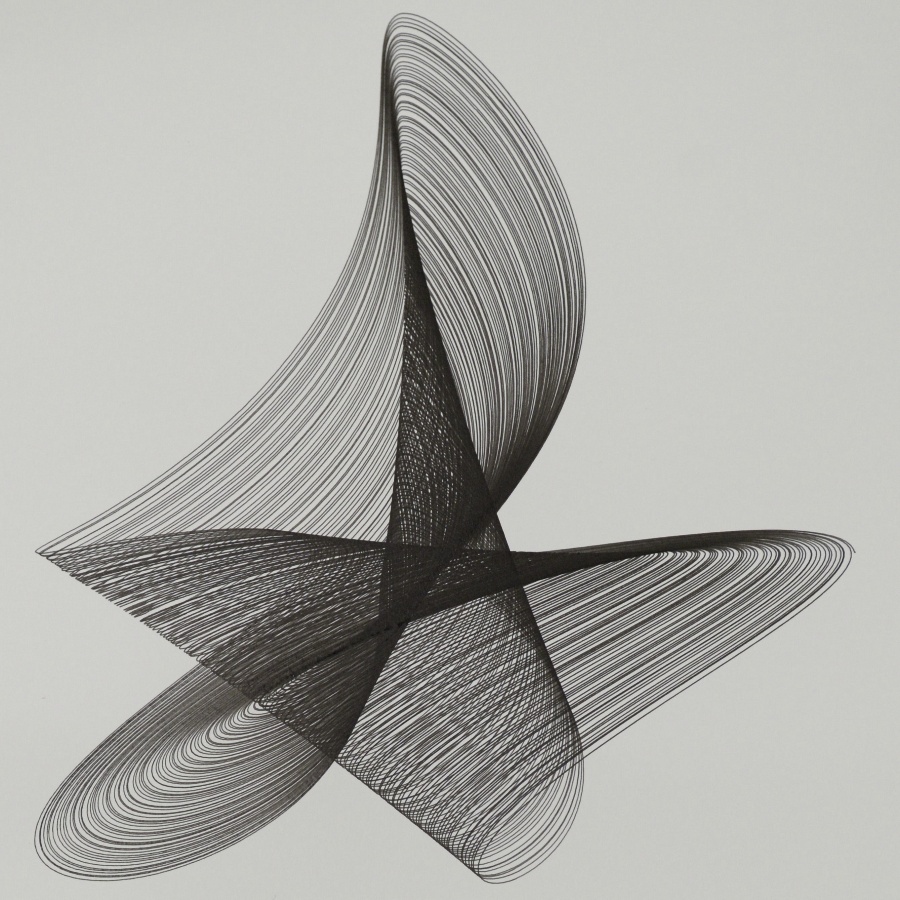 Previous entryAn End to an Era of Steam, but What About Poverty?
Next entryHow Did the Birds Heal Me?
October 21, 2021 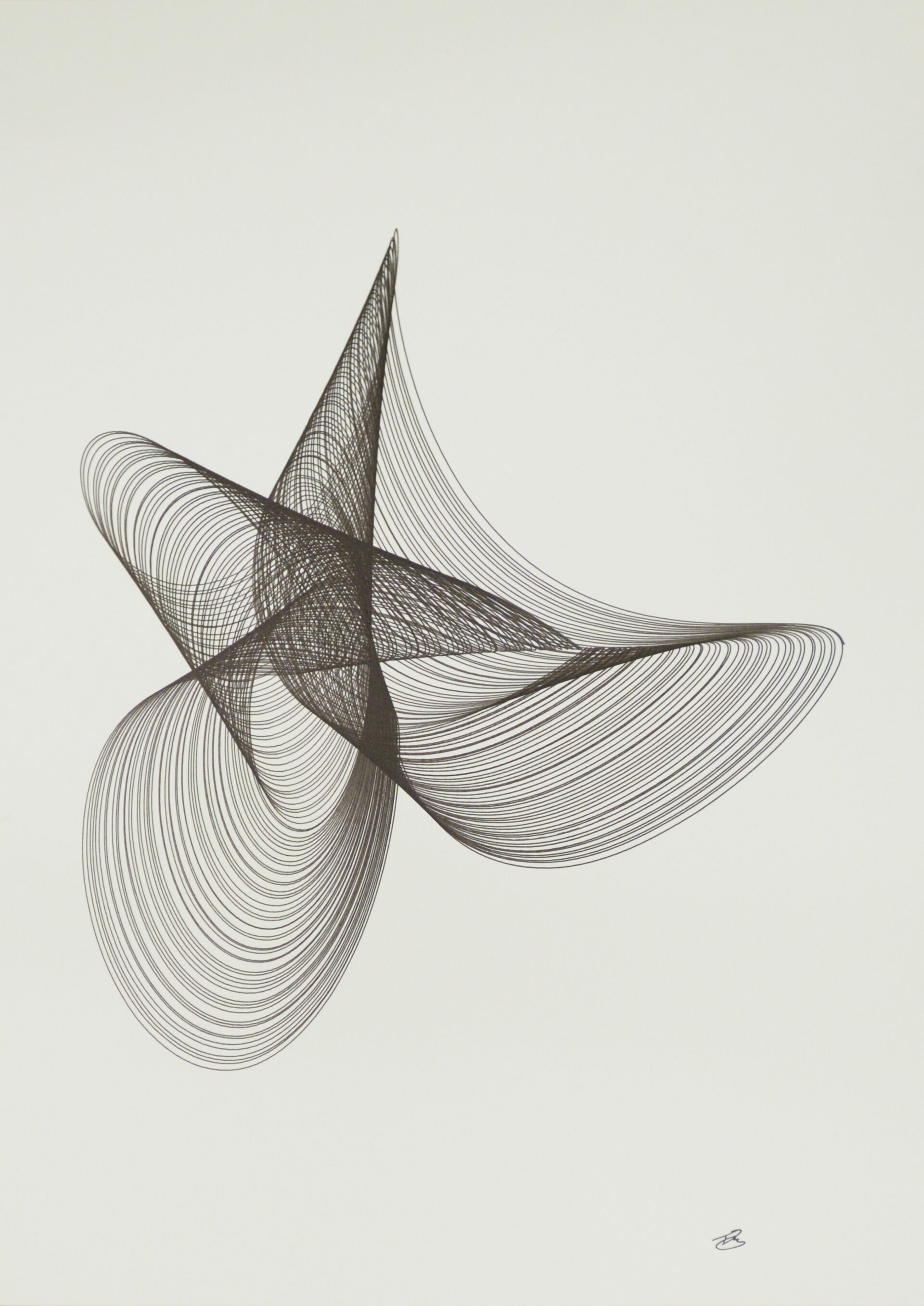 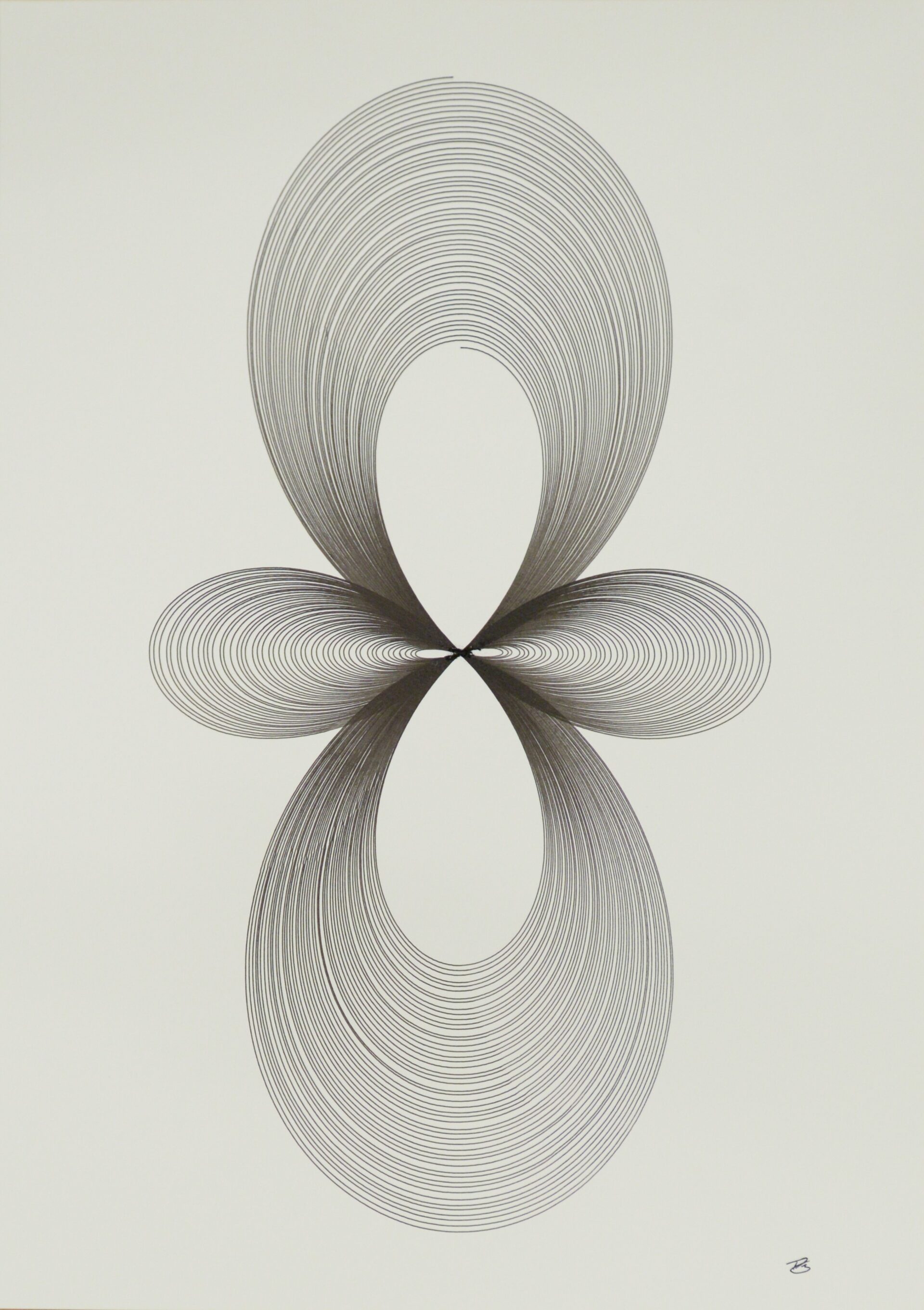 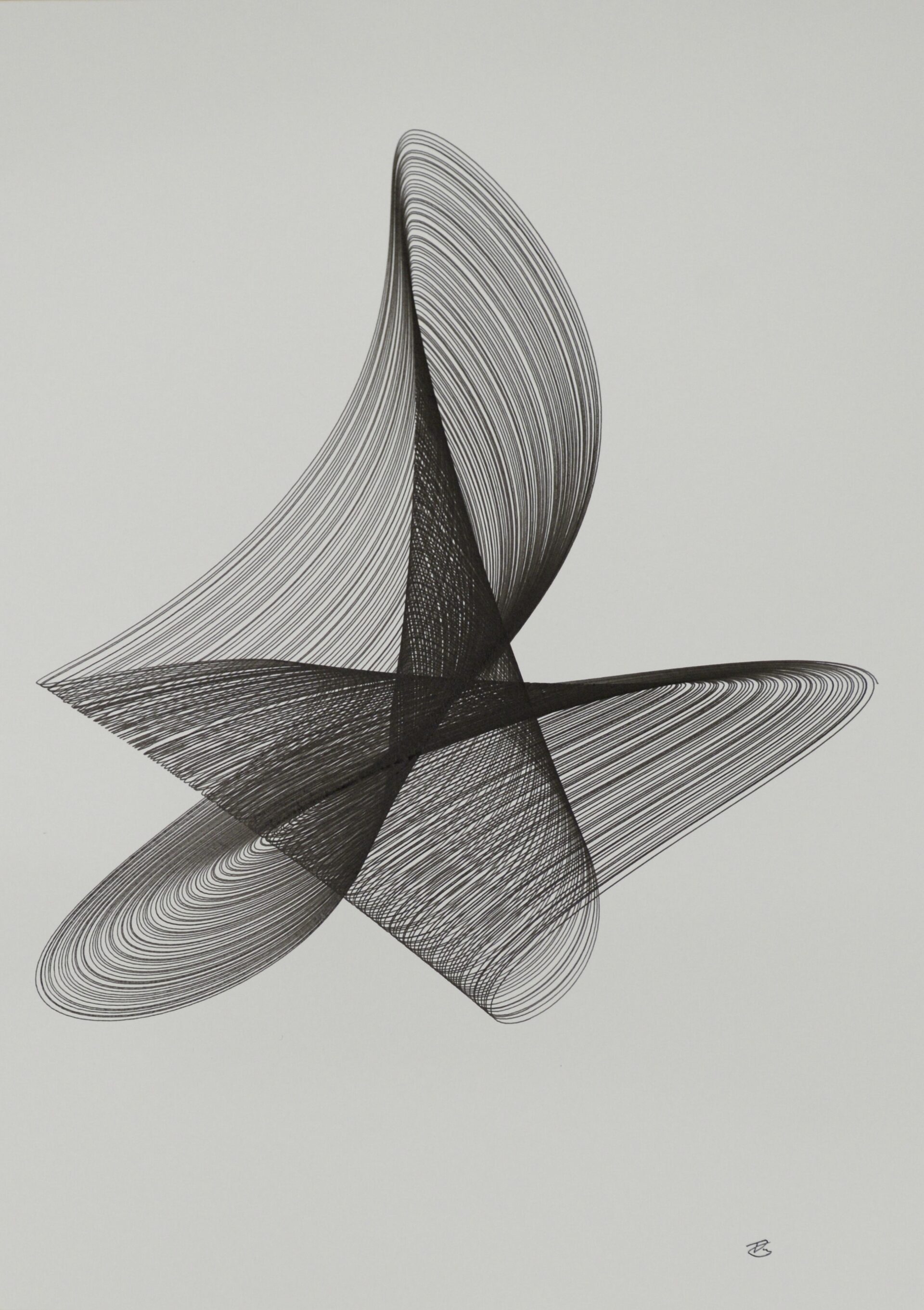 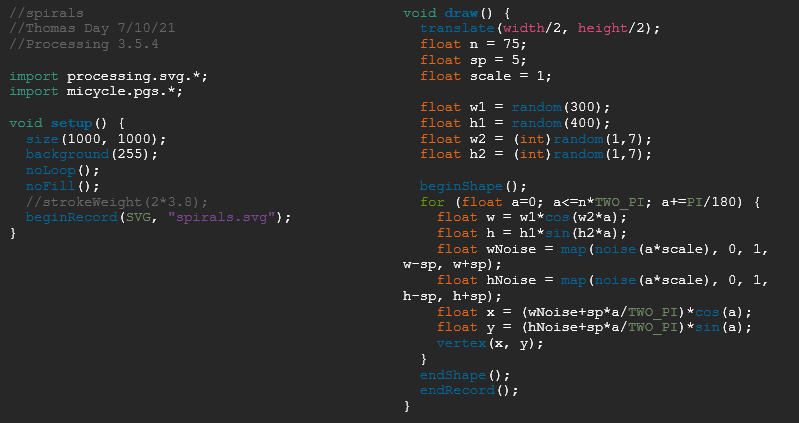 Algorithms run our world, and less than 0.5% of all persons alive can write computer code. Obfuscated Spirals is a short series of pen drawings; written in Java and drawn by a robotic pen plotter. Each form is randomly generated by the same code, producing a single line, which although complex and chaotic in its path, has an almost naturalistic appearance. The act of rendering the digital form to reality adds noise, texture and imperfection, grounding an otherwise intangible concept and marrying the digital and natural. The work aims to explore the intersection between Art, Computing and Mathematics. To show that this area is open to all and to demystify a perceived complexity in computer programming by showing the short sequence of instructions that compose each piece. To remind us that we control computer algorithms, not the other way around.

Share
Read More
Next entryHow Did the Birds Heal Me?
Previous entryAn End to an Era of Steam, but What About Poverty?

How Long Can We Keep Buying More at the Expense of Others?

What Do You Prescribe for Loneliness and Anger?