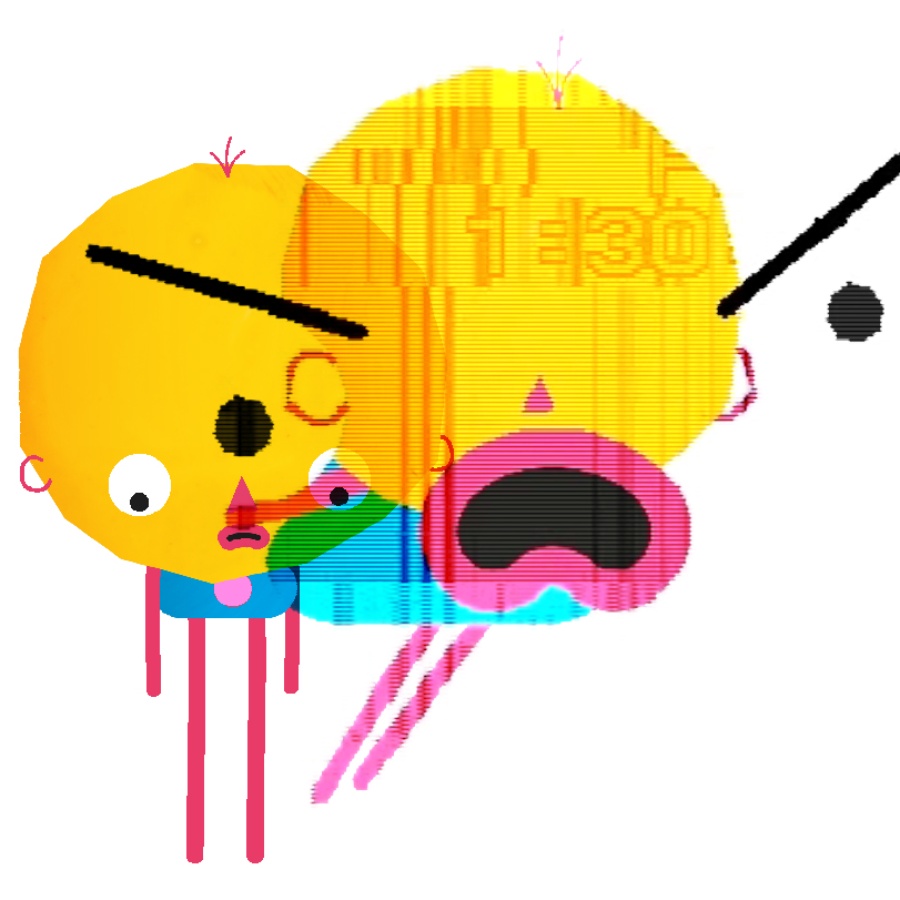 Play video
Why do I hate my body?
Previous entrycan we play along in your world?
Next entryDoes lack of understanding trigger admiration?
January 29, 2020

Why do I hate my body? 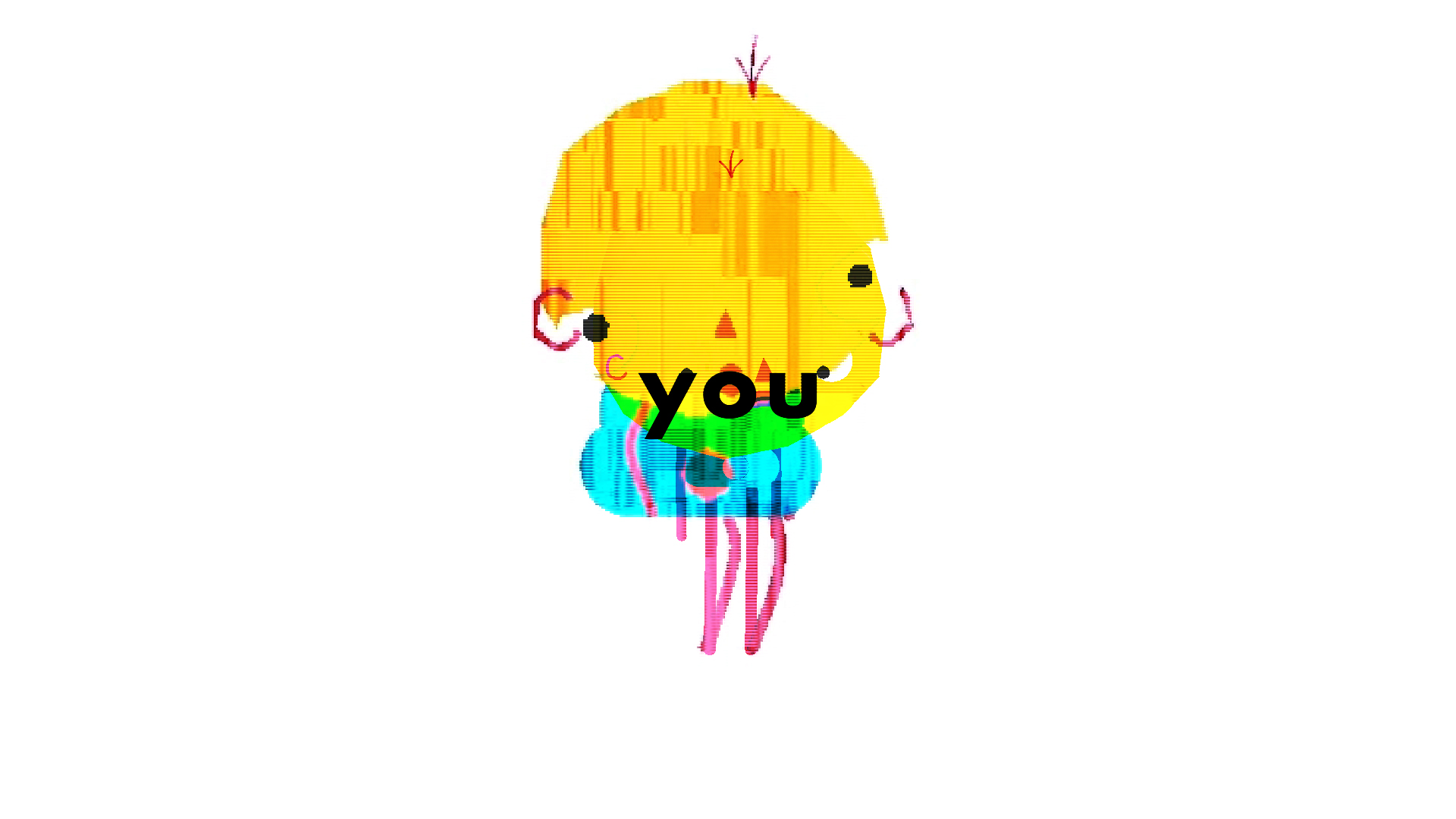 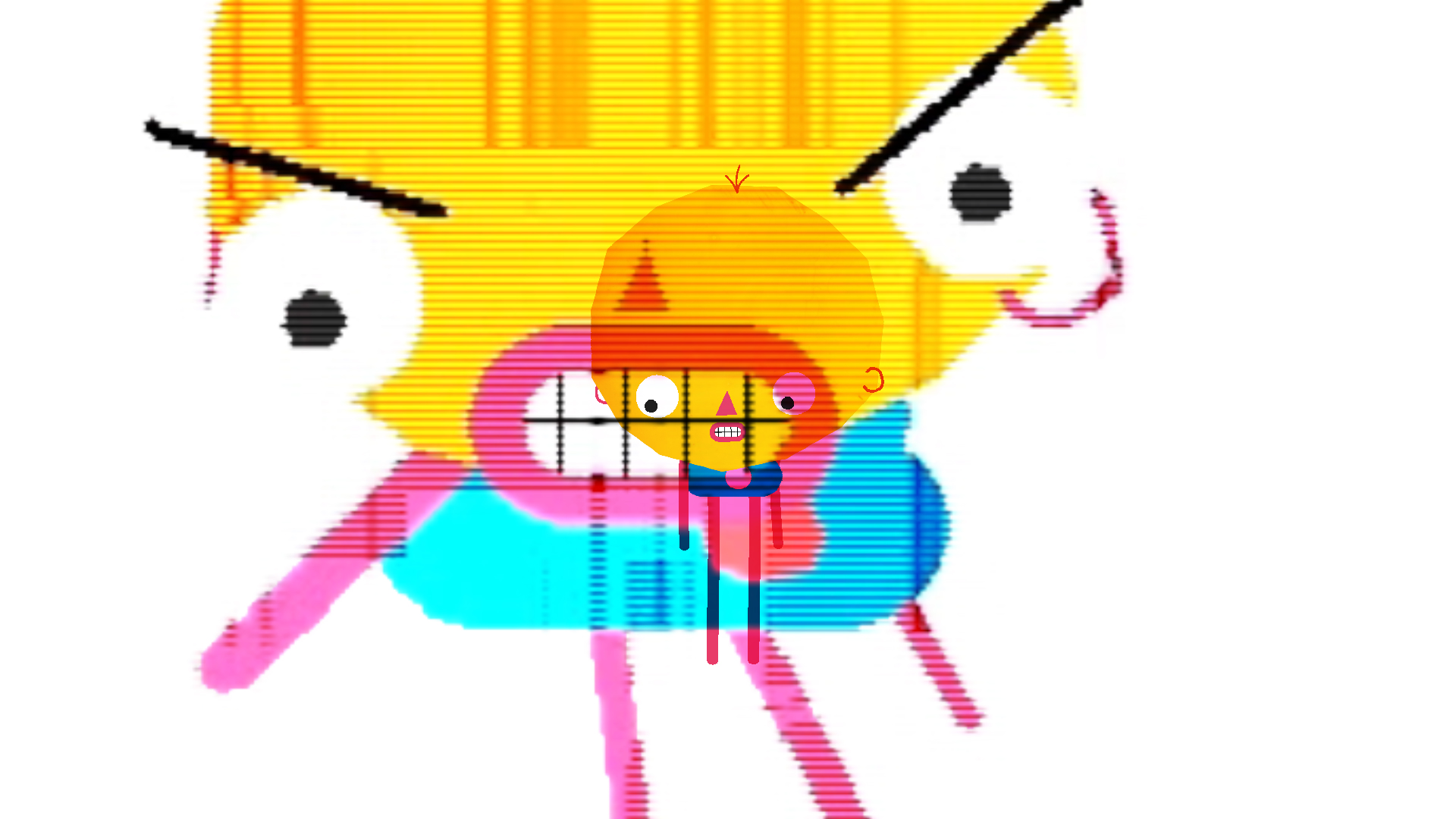 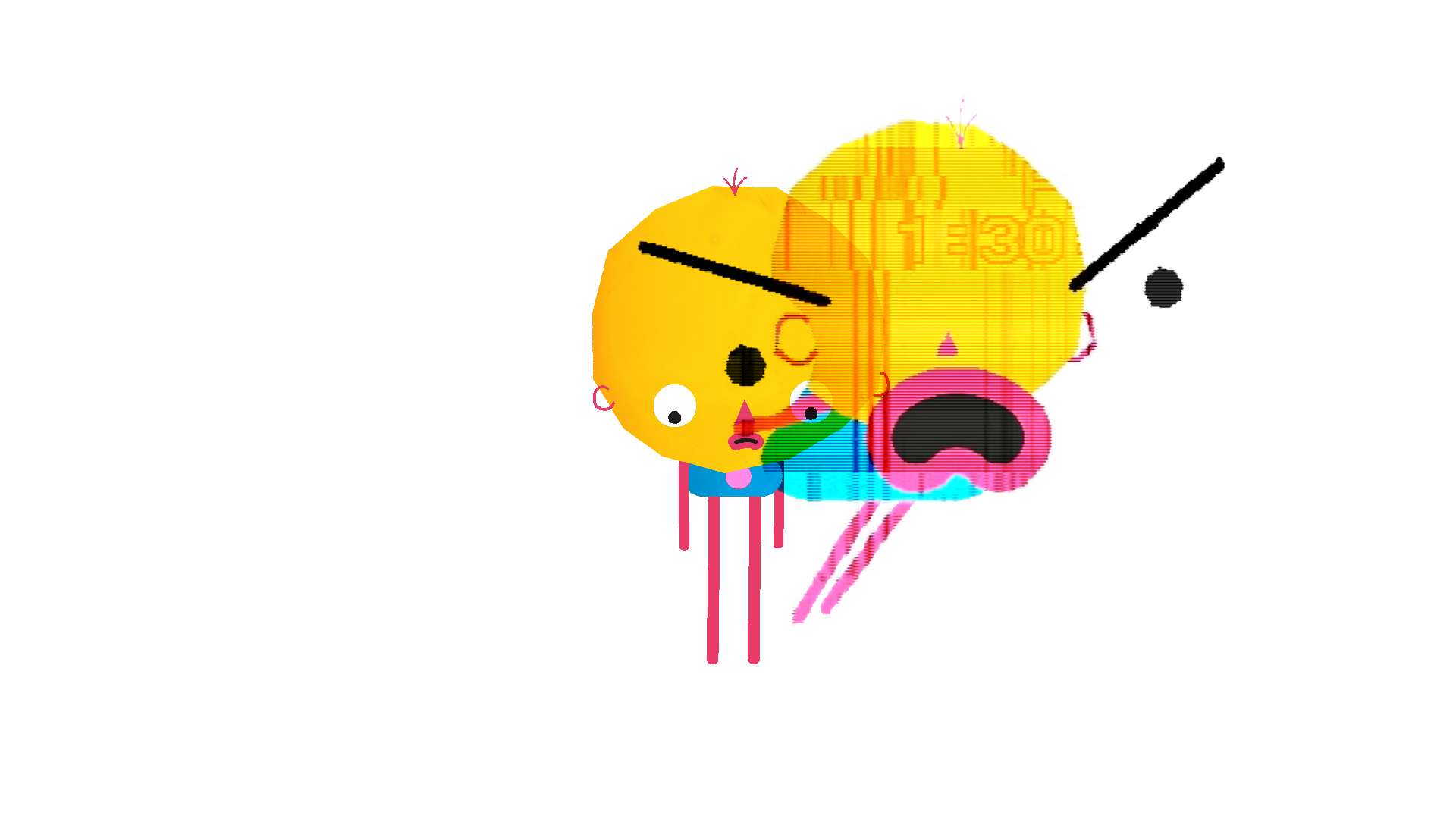 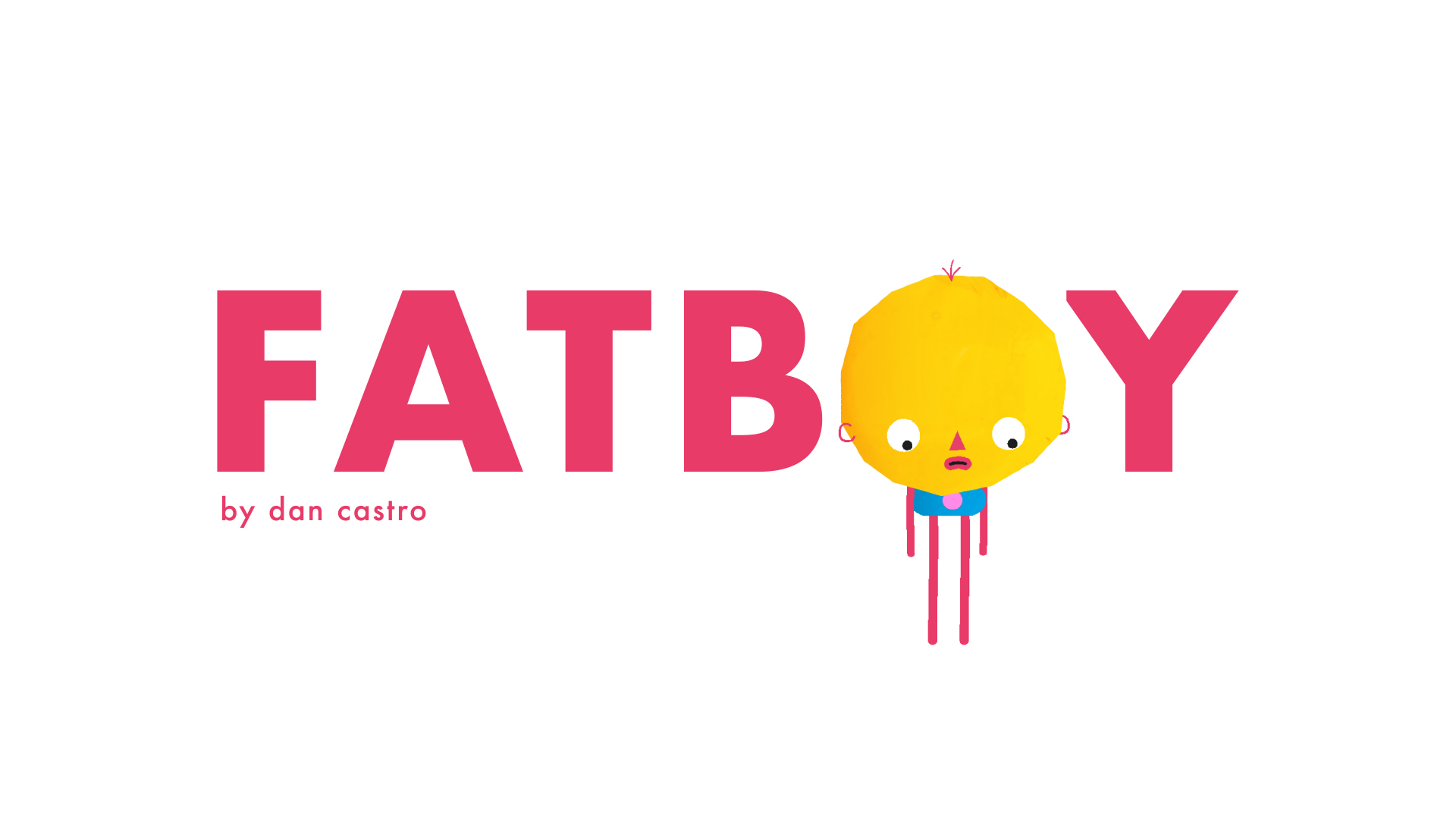 There is a real lack of conversation between men talking openly and candidly about their body image issues. So, when I decided that I wanted to try and get to the bottom my life-long problematic relationship with my man boobs, I stood naked in front of a mirror holding a microphone and recorded how it felt to look – really look – at my body. And, as I let myself ramble on, I began to realise that maybe my issues weren’t actually about my body at all. Through sound and animation, Fatboy tries to simply and uncompromisingly explain the complexities of being a man, having a body that you hate, and the consequences of “just getting on with it”. The film doesn’t set out to solve anything. But this mini-doc about a conversation I had with myself will, I hope, start conversations amongst other people who have a problem talking about their problems; who look in the mirror and criticise, but who ultimately need to learn to be kinder to themselves.