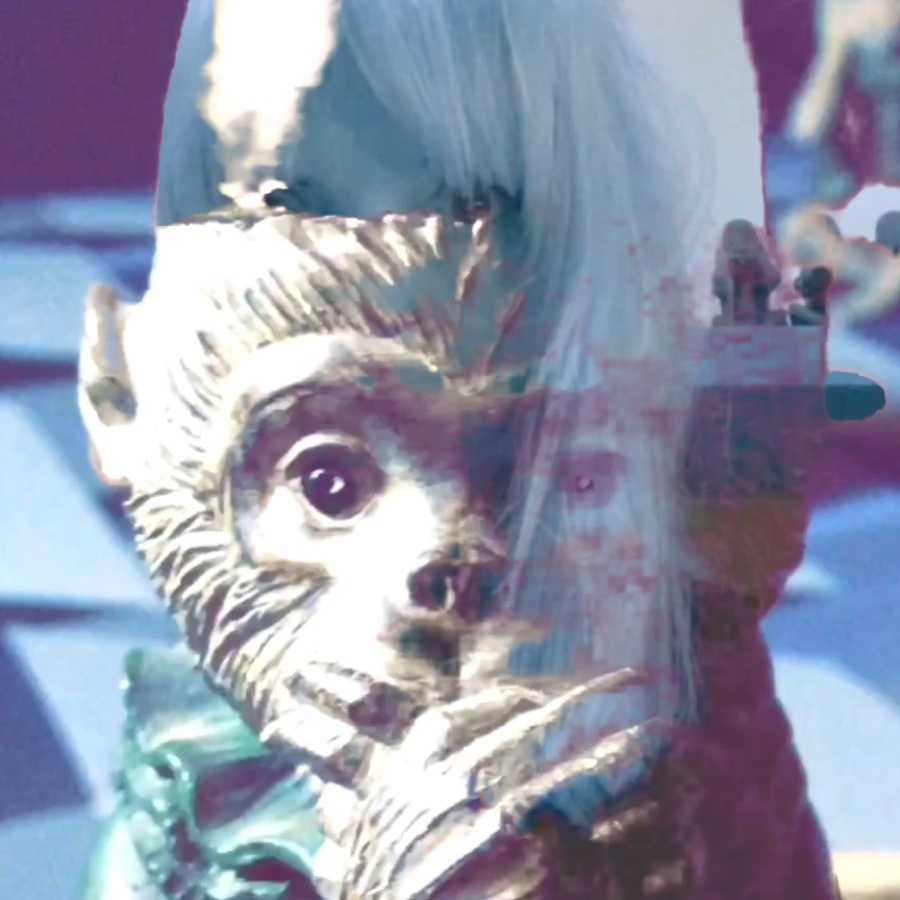 Previous entryHow do we regard failure?
Next entryDo titans still argue under the tectonic plates and make earthquakes happen?
November 4, 2020

Why do I feel like part of a Stanley Milgram Experiment? 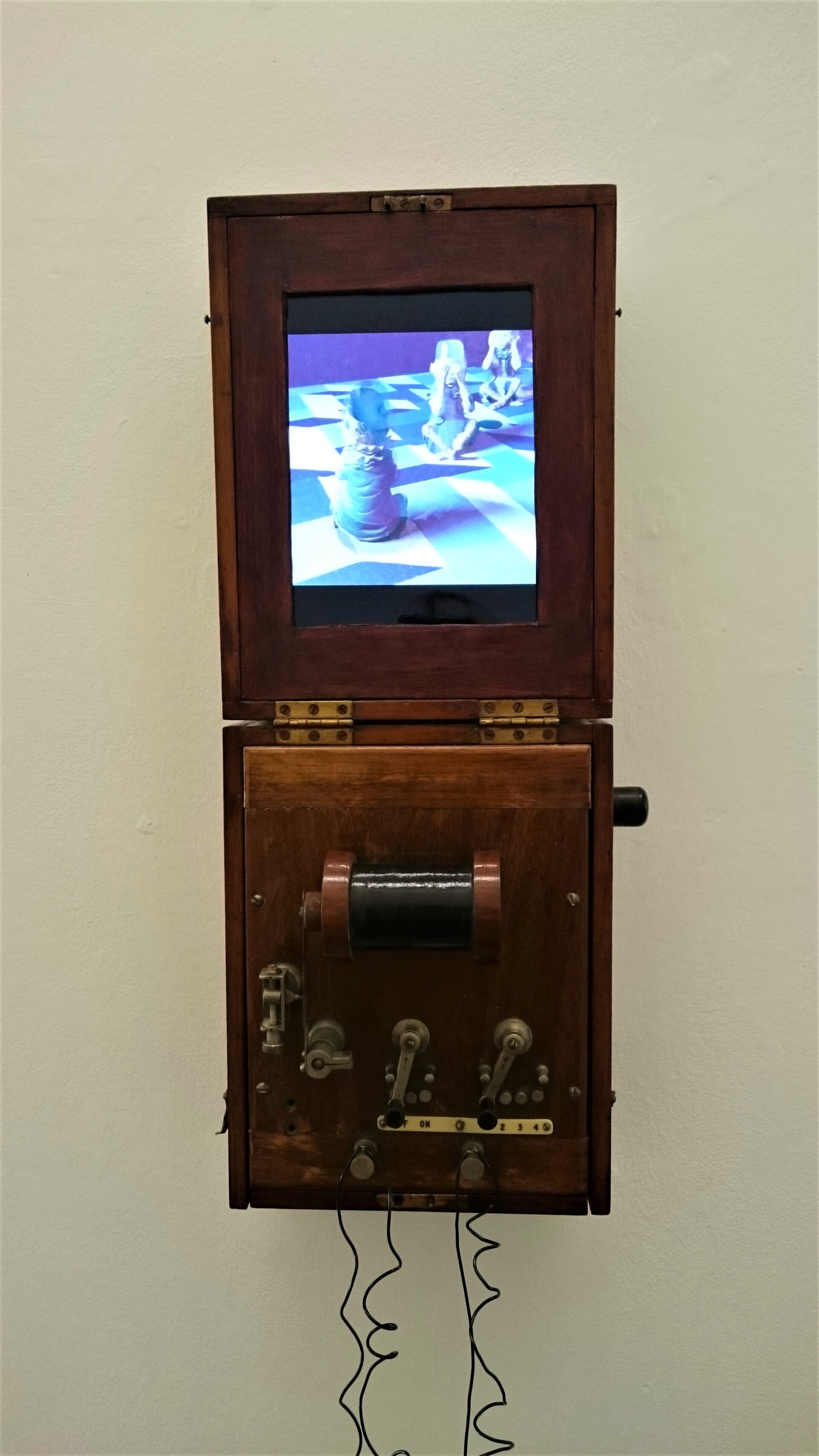 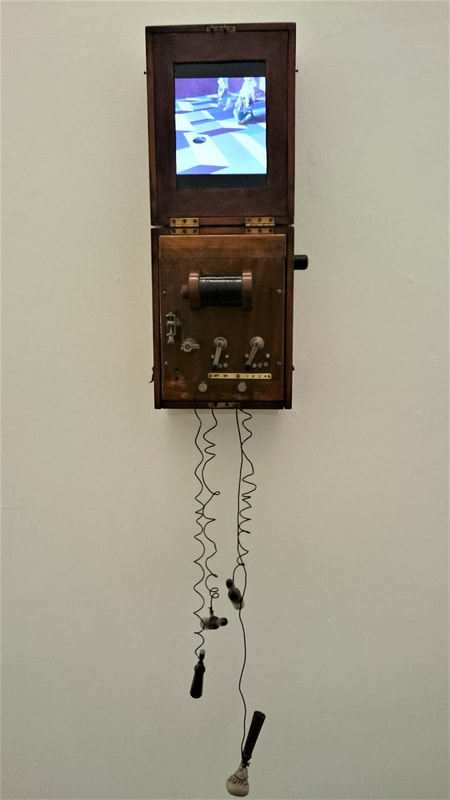 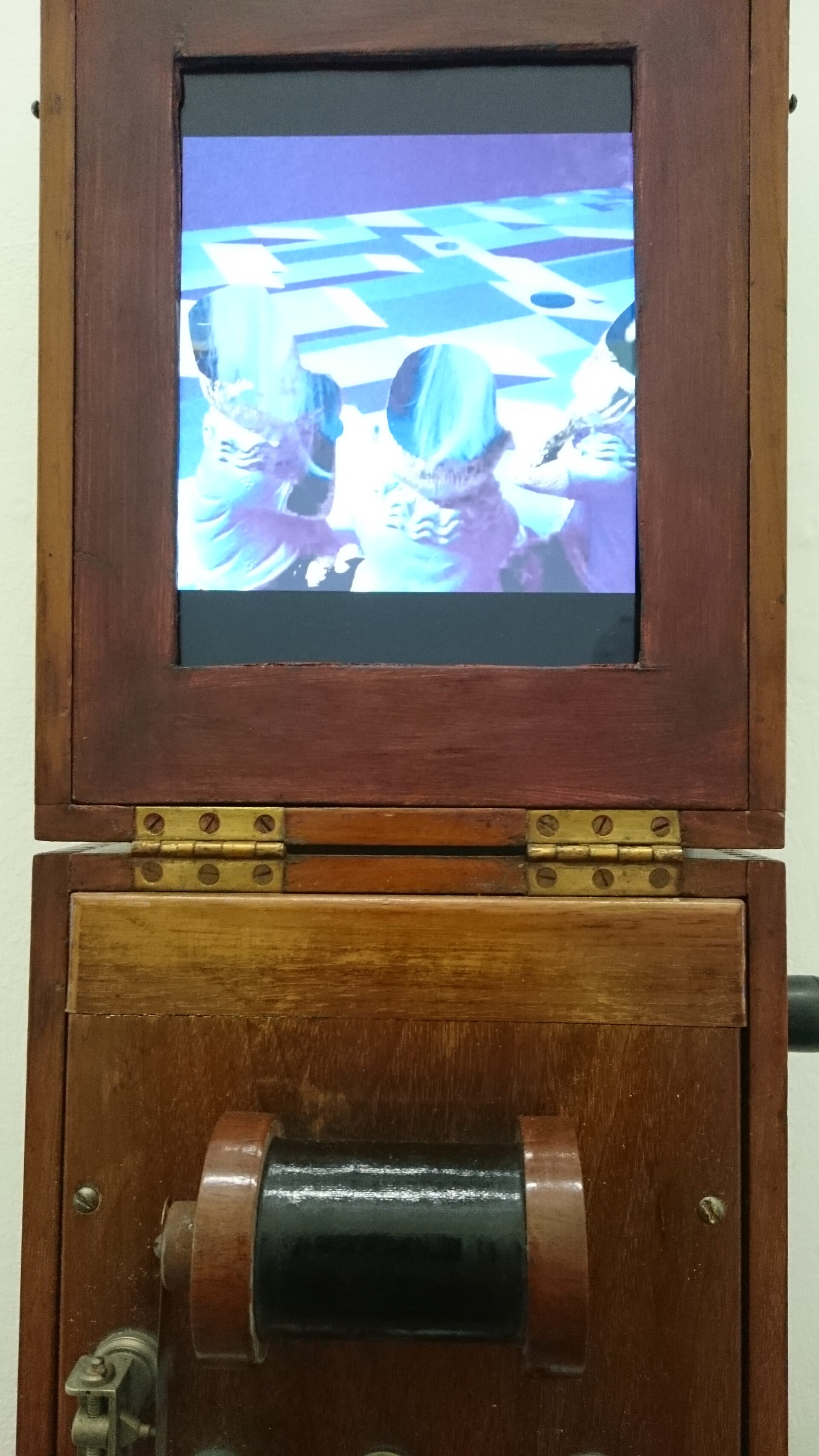 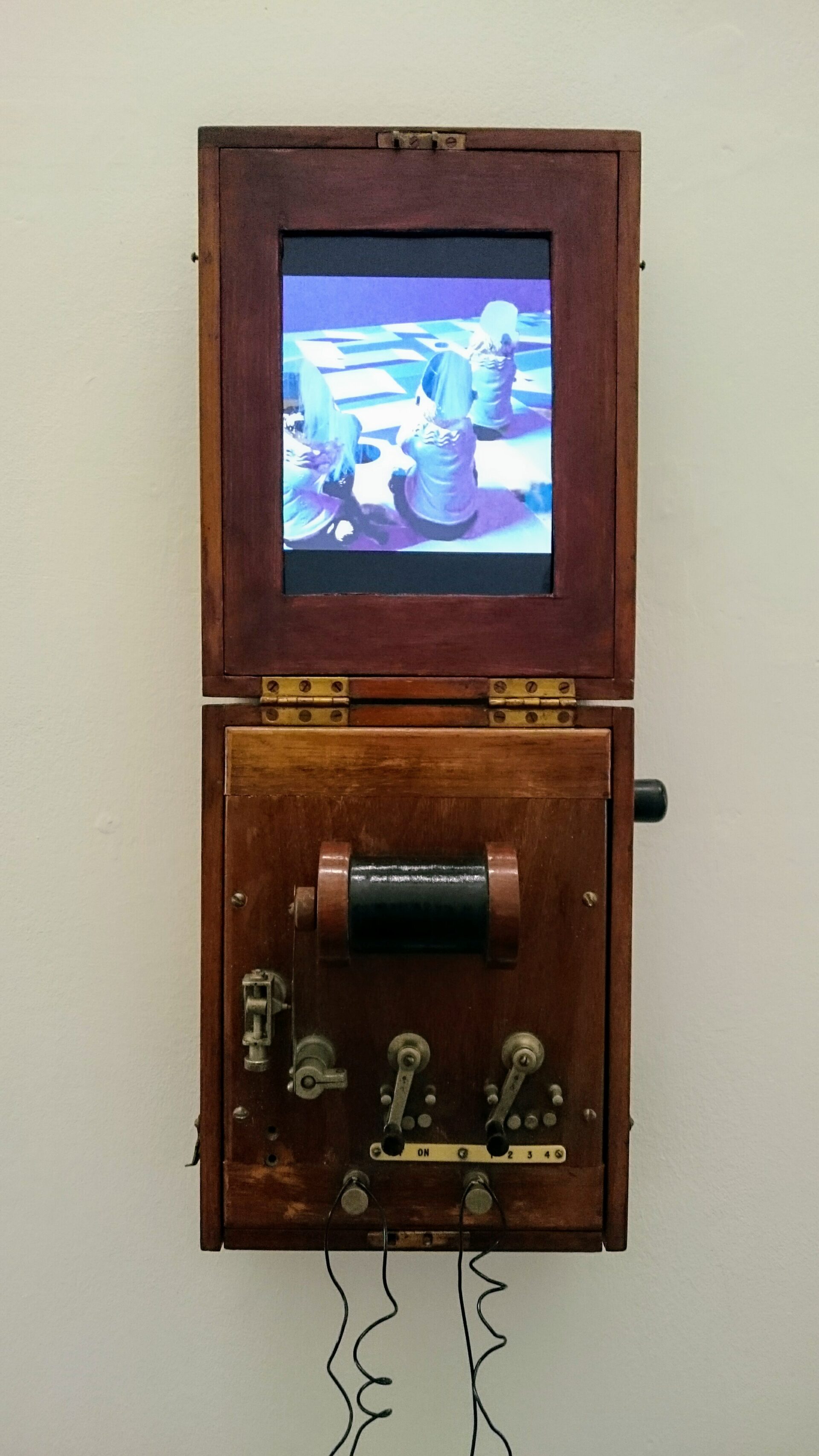 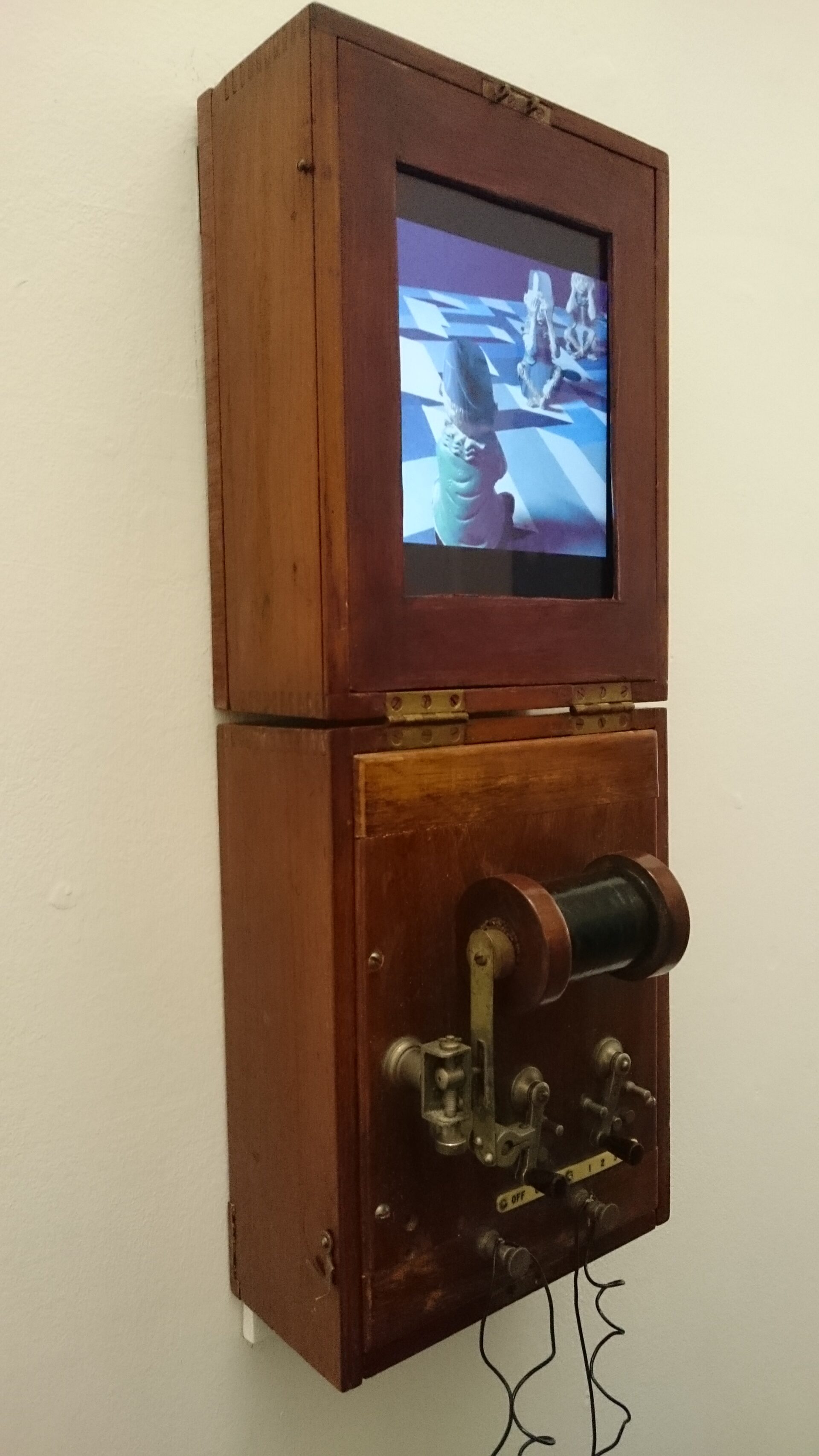 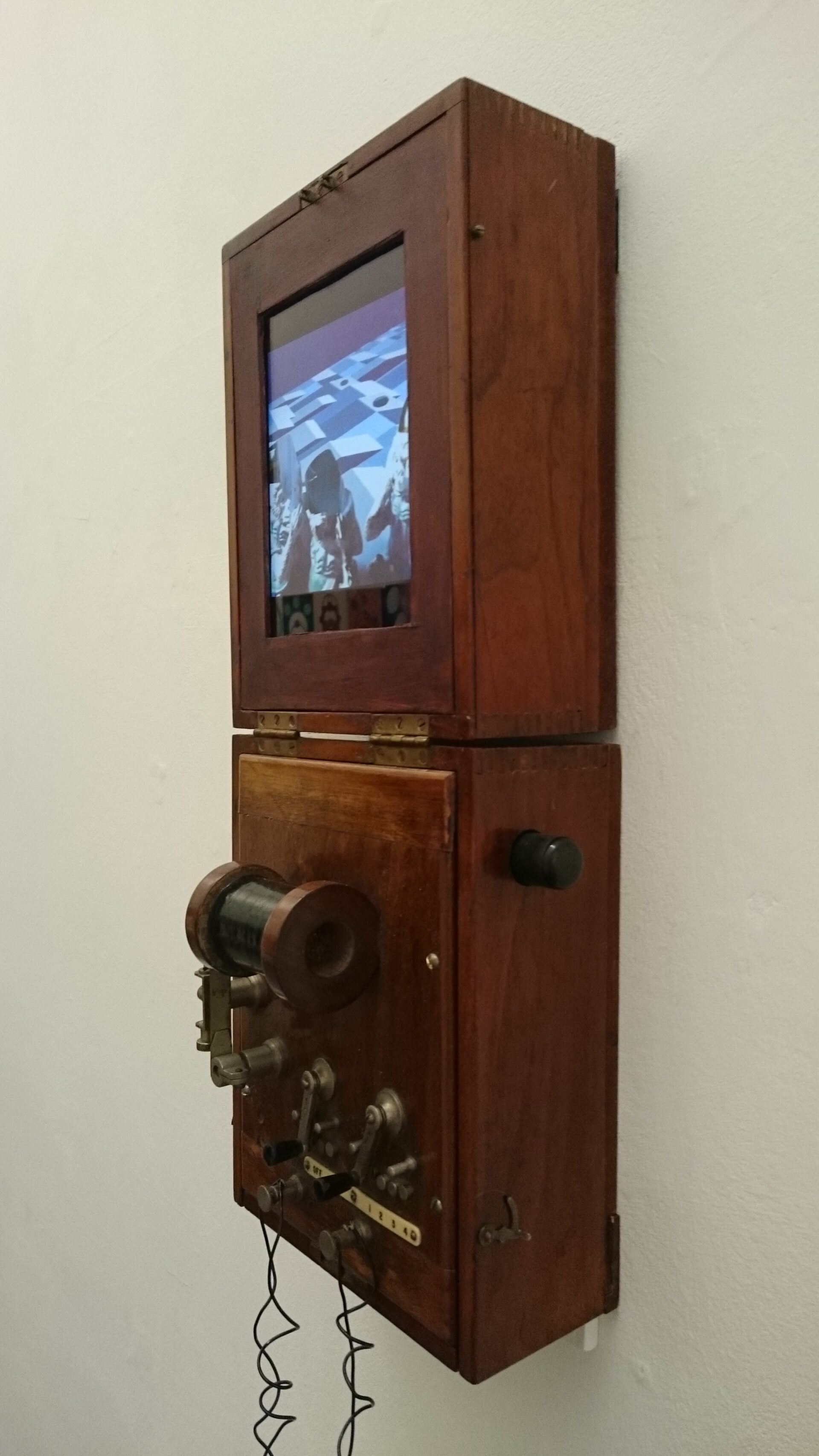 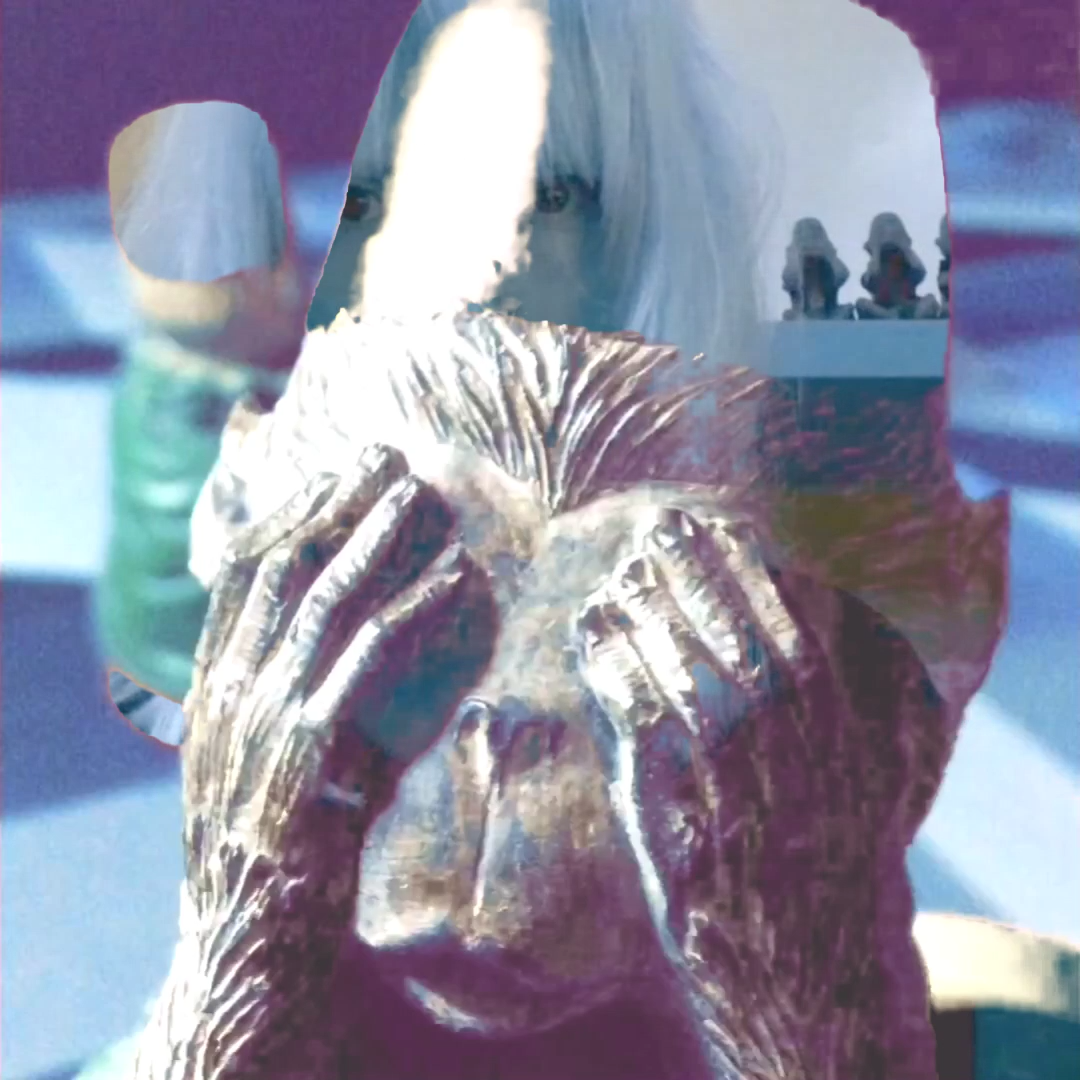 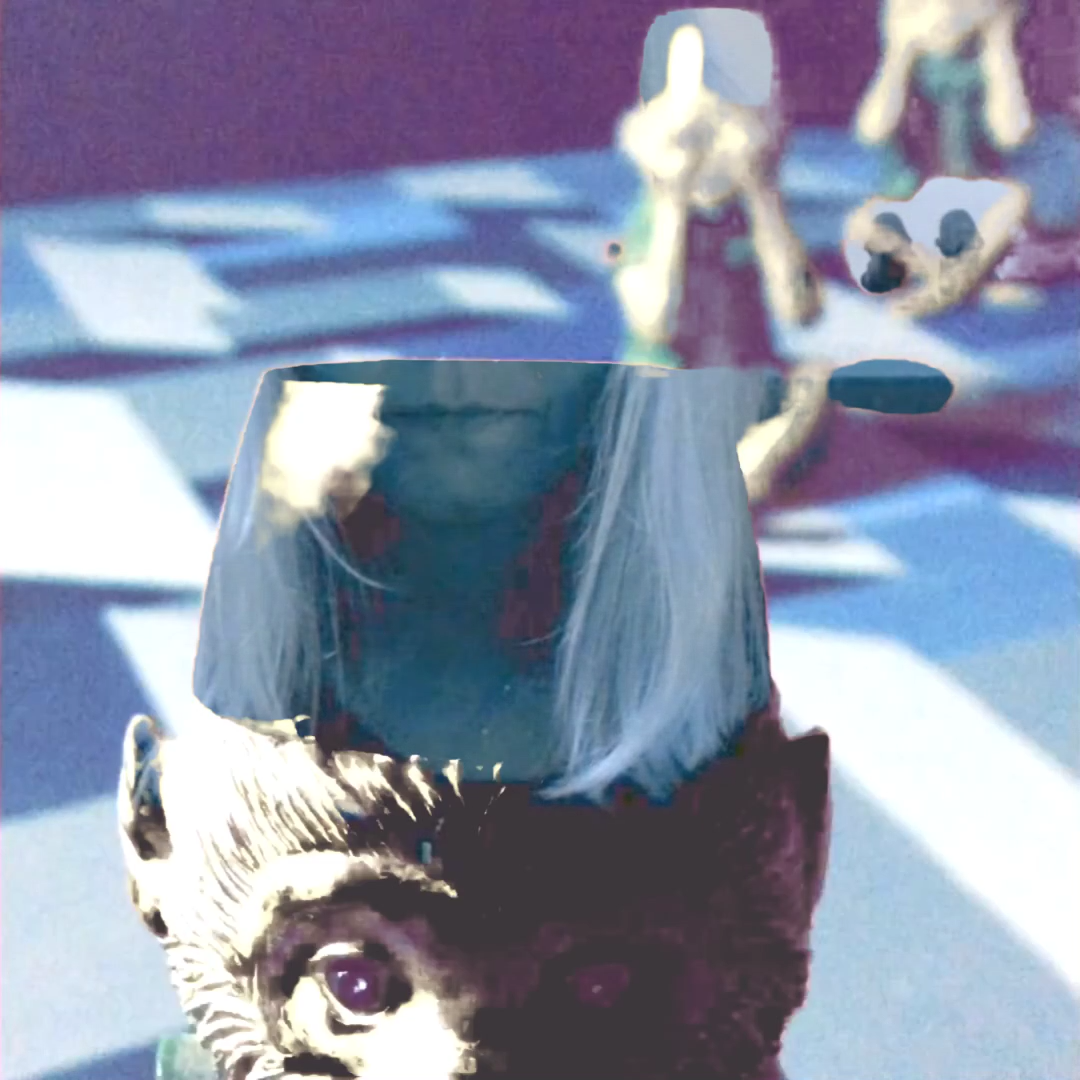 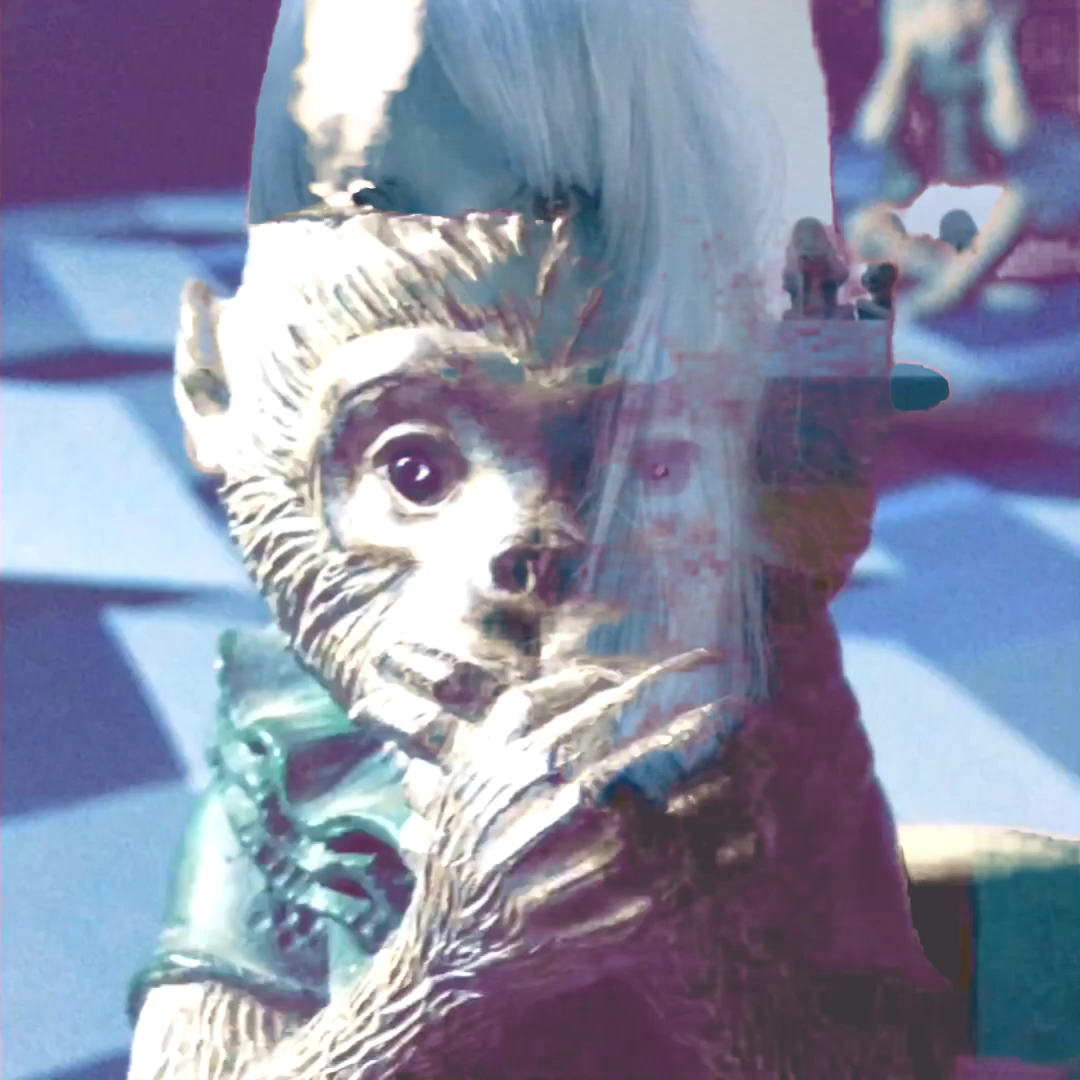 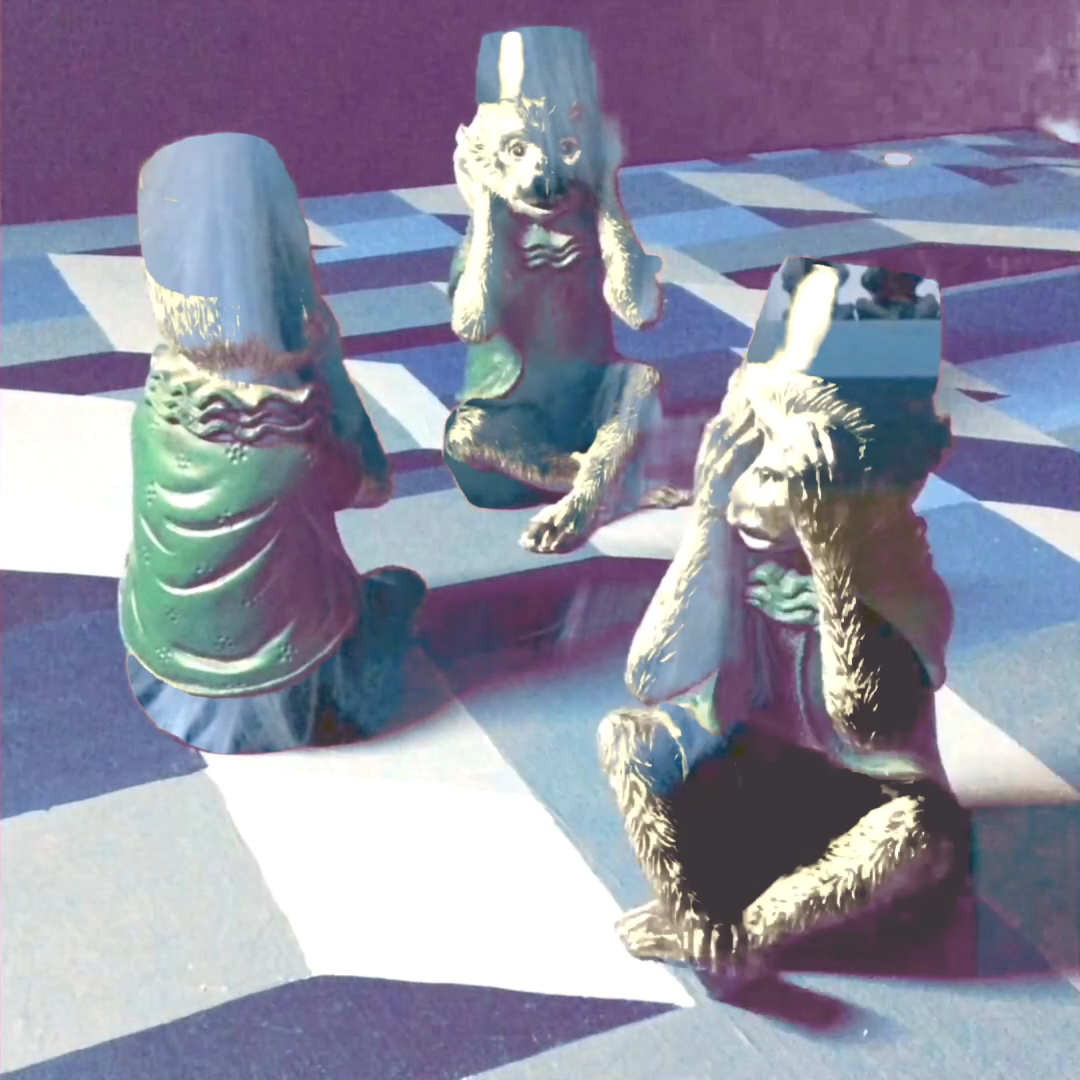 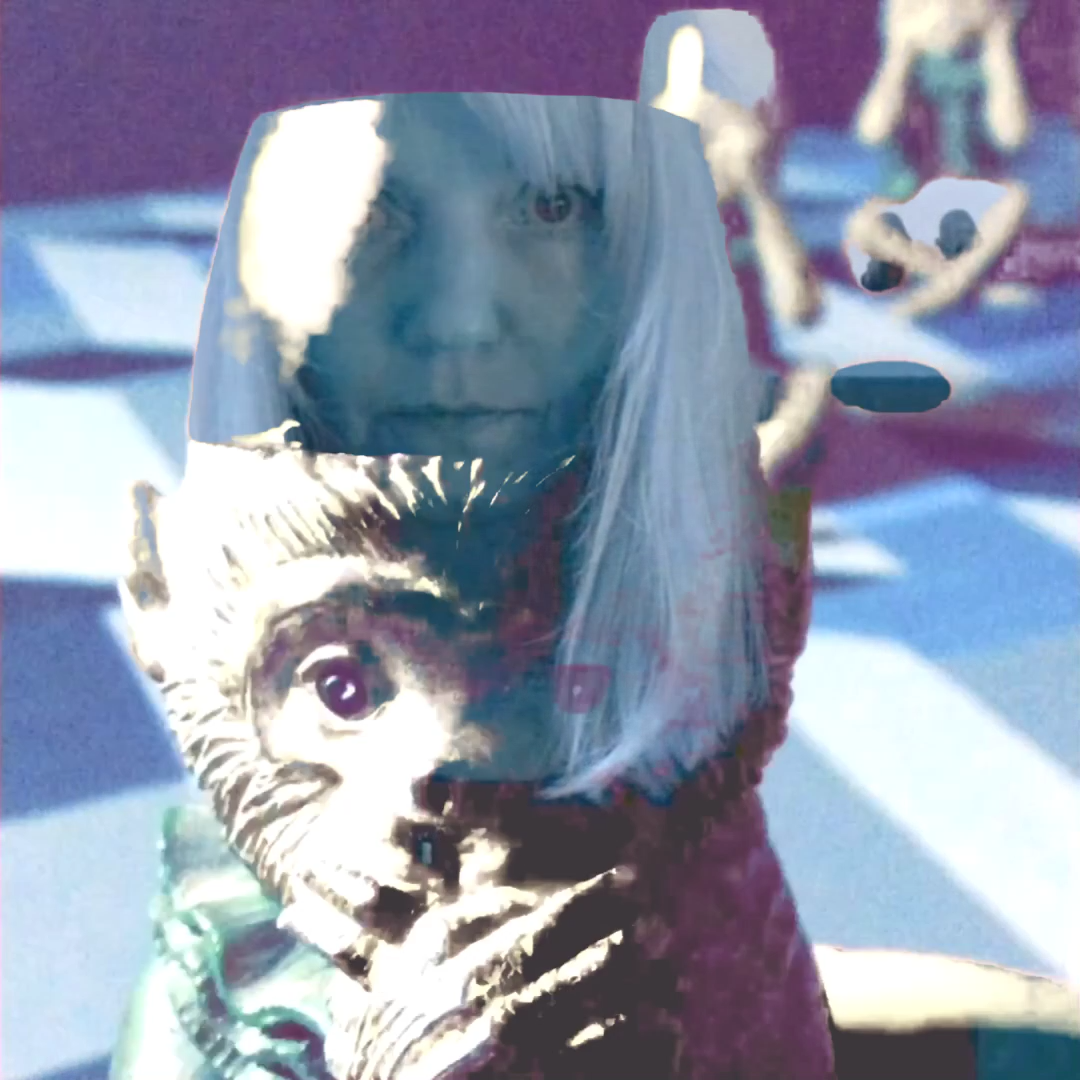 Since the onslaught of the lockdowns, I have often thought about Stanley Milgrim’s disturbing look at the power of authority and obedience. I have considered how many of Milgram’s psychological volts will be administered before the end of it all, and how many disturbing attacks and shocks that waste away our freedoms will we be forced to witness and comply with. I would rather not go out to observe any of it. I don’t want to be obedient. I question why we are being denied the possibility of debate, the opportunity to voice dissent against the government’s coercive powers? Can we not discuss what appears to be a series of inflated model calculations, graphs and the manipulated use of selective statistics that stokes an unsurmountable level of fear? There are many individuals with an intolerance to being controlled by fear. Obedience to Authority is the decree of the day and forevermore if we are not careful. I want to be treated as a rational human being, capable of making decisions for myself and managing personal risks.

Share
Read More
Next entryDo titans still argue under the tectonic plates and make earthquakes happen?
Previous entryHow do we regard failure?