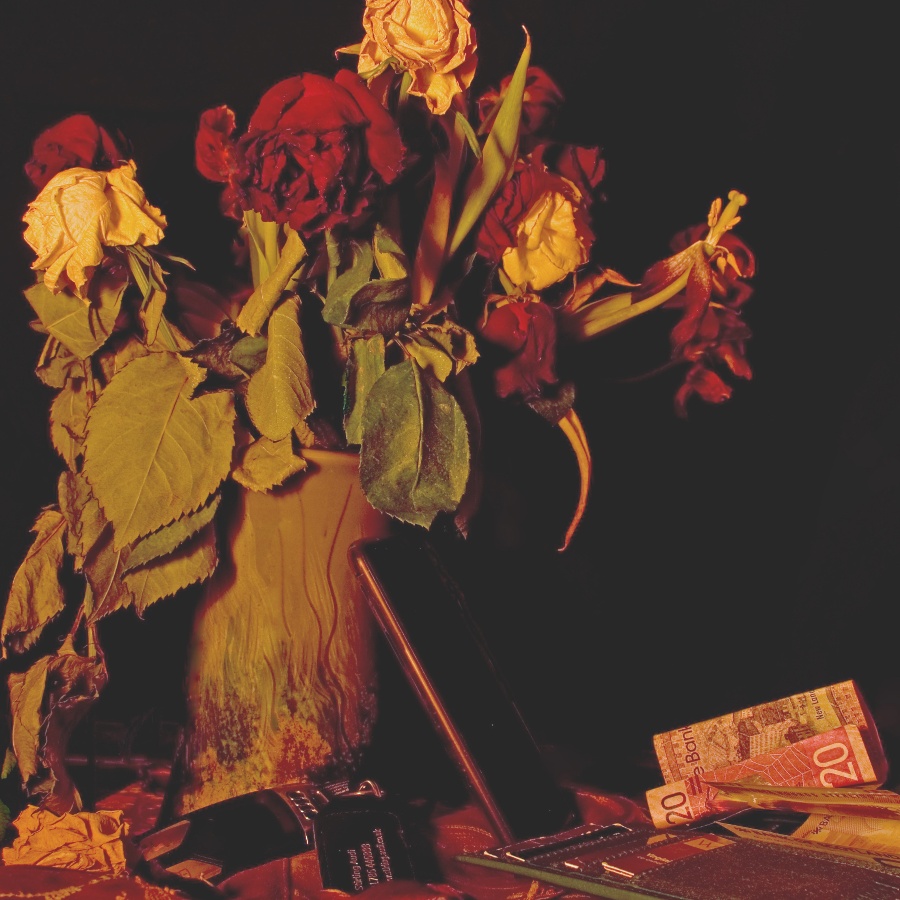 Previous entryHow Do You Remember Me?
Next entry‘With A Price Now Seemingly Placed On Everything, Is There Anything Left To Sell?’
March 30, 2021

Why Do I Always Want More Stuff? 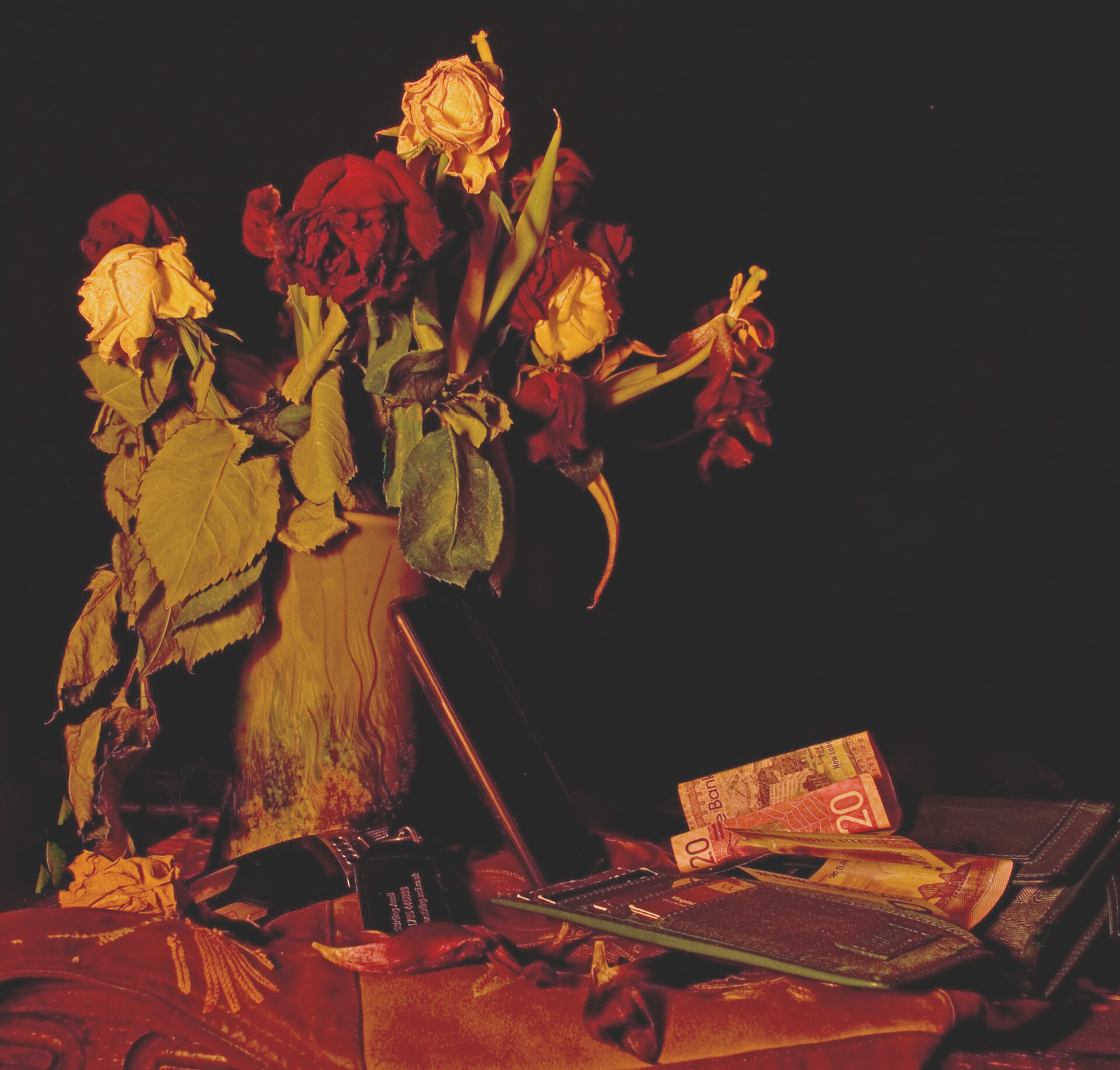 I wanted to explore the relationship between capitalism, Protestantism and the individual in a style that harked back to the Dutch Masters of the seventeenth century. The pious and hard-working Dutch were at the forefront of exploiting commercial opportunities around the globe in the hope of garnering personal fortunes, a modus operandi that soon came to define the modern world. There’s no denying that capitalism has raised millions out of poverty even as it triggered the stripping of the earth’s resources and rampant man-made climate change. Equally the individualism at the root of Protestantism has led to a growing acceptance of intrinsic human rights even as we face an epidemic of loneliness, dislocation and overwork. I intended the photograph to be both sumptuous and unsettling, to hint at decay and death even as it flaunts the shiny accoutrements of modern life, and to represent the harnessing of nature in pursuit of pleasure and profit. But while I wanted to link our lust for ‘stuff’ with the past, I hope to challenge the viewer to imagine a new path away from magpie acquisitiveness towards a healthier, more equitable future for us and the planet.

Share
Read More
Next entry‘With A Price Now Seemingly Placed On Everything, Is There Anything Left To Sell?’
Previous entryHow Do You Remember Me?

What Happens to Us When the Bees Go?