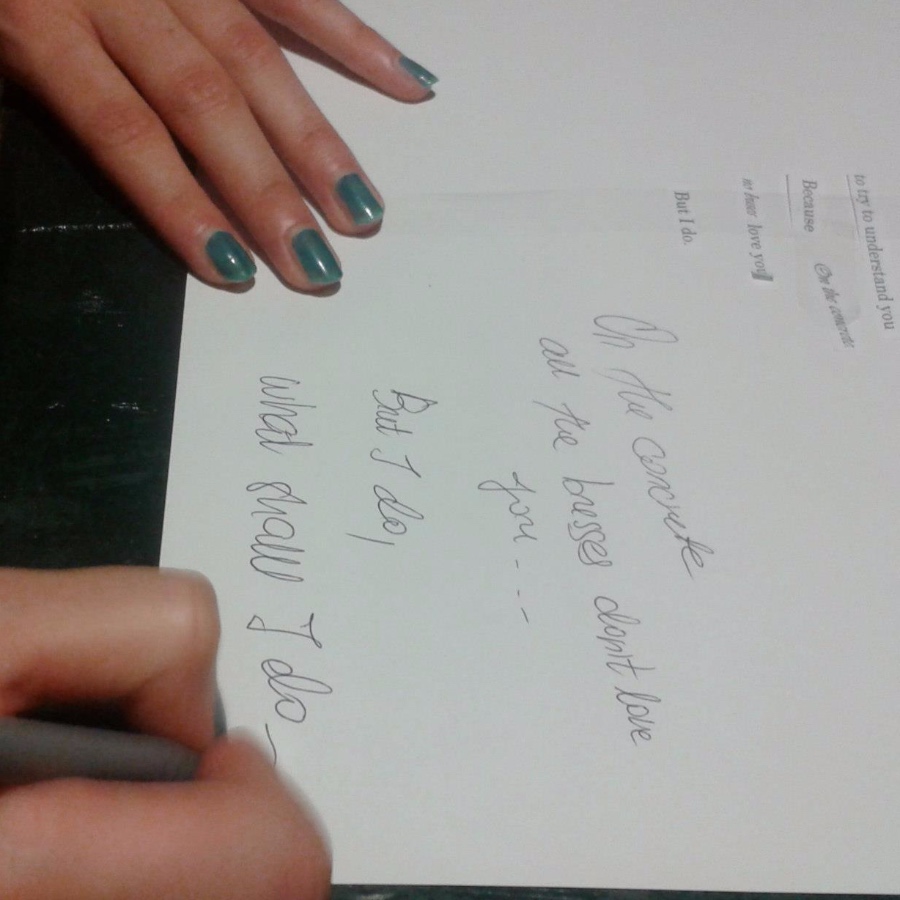 Read more
Previous entryWhat would you write in your book of life?
Next entryWhat should we really fear?
January 30, 2020

Why did he beat me and why did I stay?

They say that love is blind, sometimes deaf, can it be numb? Between 2017 and 2018 the Scottish Government recorded 110 incidents of domestic violence for every 10,000 of the population. Where gender was recorded 4 out of 5 victims were women. When I talked to a woman who had experienced a relationship like mine, whom I would never have expected, such a strong character she is; I discovered we were using the same language, almost word for word, to describe how we felt about ourselves in that moment. In evolutionary terms, females do not react to stress with ‘fight or flight’ due to potential risks for a child or pregnancy. Instead they adopt ‘tend and befriend’. They group with other females if and where they can for protection. The female body produces Oxytocin, the love hormone, when experiencing trauma. Men are not encouraged, in a Patriarchal society, to examine or communicate their emotions. Often they are expected or even desired to come to violence. It is a fantasy of women, a crude one, that two men would fight for their love. How do we form and why do we stay in toxic relationships?

kikisugarcube MissKikiPoetry
Share
Read More
Next entryWhat should we really fear?
Previous entryWhat would you write in your book of life?