Why are we so brutal? 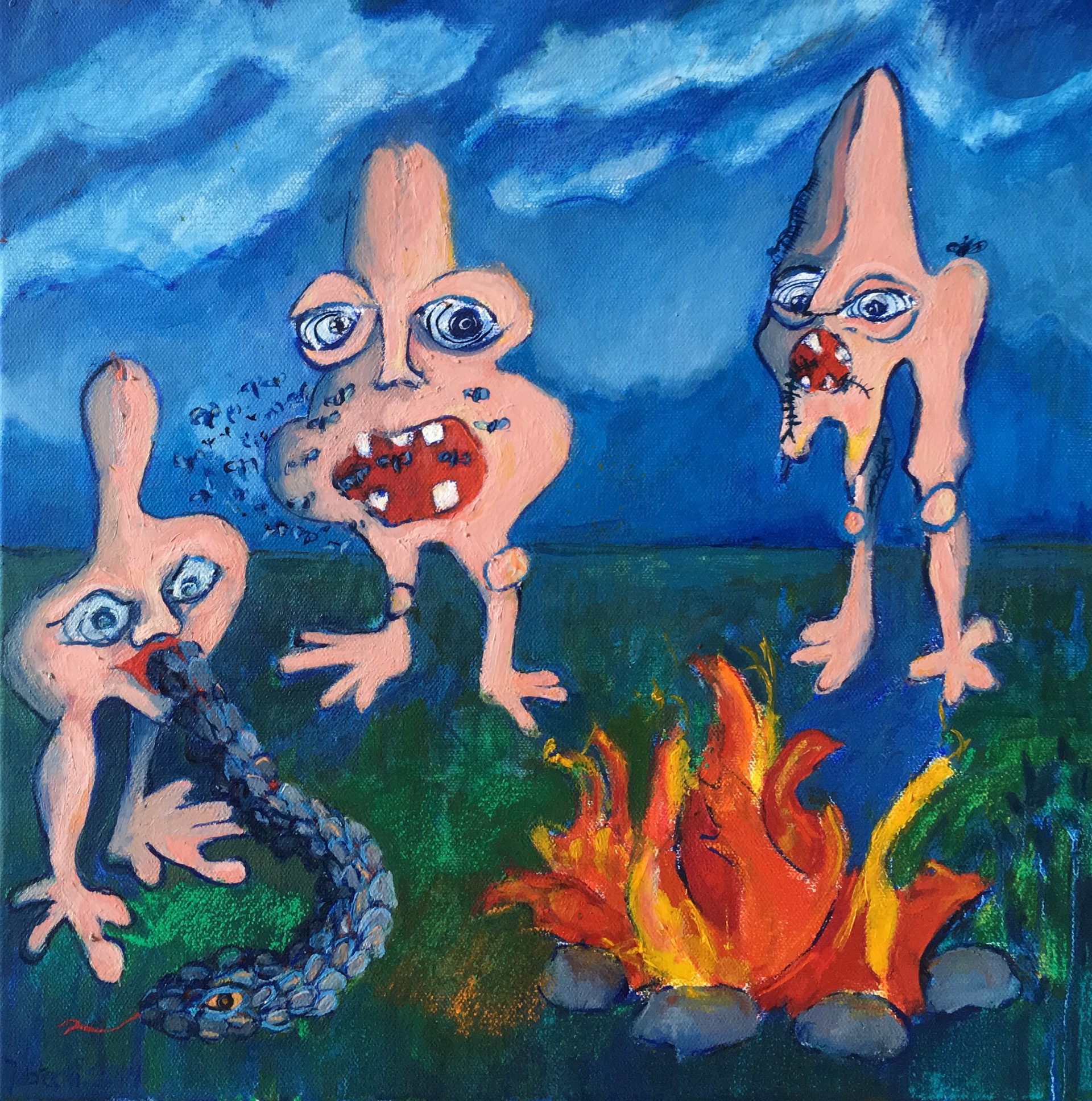 Hey world, I just want to let you know that I’m terrified and concerned about our future.

Fundamental values such as respect, dignity and tolerance become overpowered by angriness, fear and violence. I dedicate this painting to everybody who has ever felt betrayed and robbed from their human rights. In my short life, I have never seen such a divided and broken society. Every single continent of this planet has become fulfilled with revolutions, riots and plague of anti-human behaviour. In this artwork, I focus mostly on hate speech, as it become the simplest way of human self-destruction. Although, it’s import that everyone has right to free speech, unfortunately for some of us, it doesn’t apply and people tend to forget about respect and acceptance. I believe, it’s not too late, to open our hearts again.