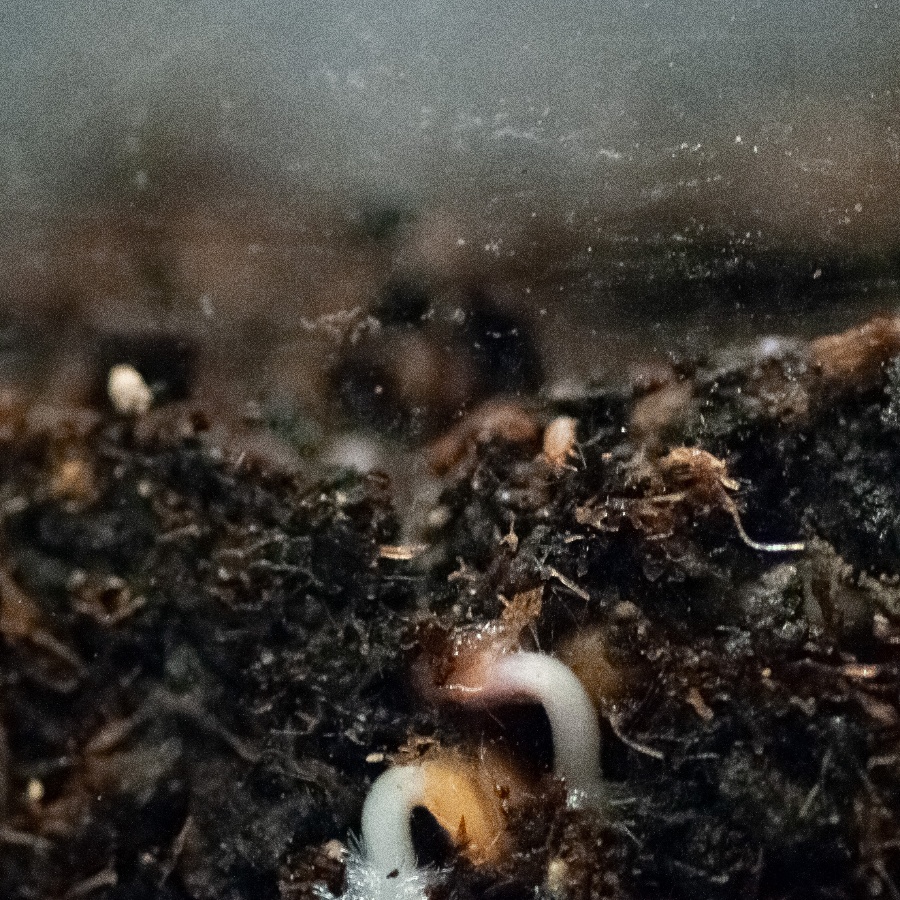 Play video
Why Are We Ignorant?
Previous entryWho Needs a Holiday Anyway?
Next entryHow Do We Move Beyond Workplace Exploitation?
February 23, 2022

Why Are We Ignorant?

The film aims to show the relationship between man and the nature, where human actions are shown in a bad light. Our culture is more and more detached from the nature and thus cannot understand our common dependencies. We destroy the nature through or greed and disrespect. In my short film, I show on a very small scale how human ignorance influences plant development. I chose the topic of littering the environment to make people reflect on the problem of its destruction. For three weeks, I recorded the development of the seeds I planted at my home. The final stage of the filming was to litter the environment in which the plants developed. It was a difficult process for me because I developed a bond between plants. The bond which was created by such a long period of watching their growth. The message of my film is that if every person emotionally comes into contact with nature, then will feel responsible for it and will take care of its protection.