Why are the Scots so contradictory? 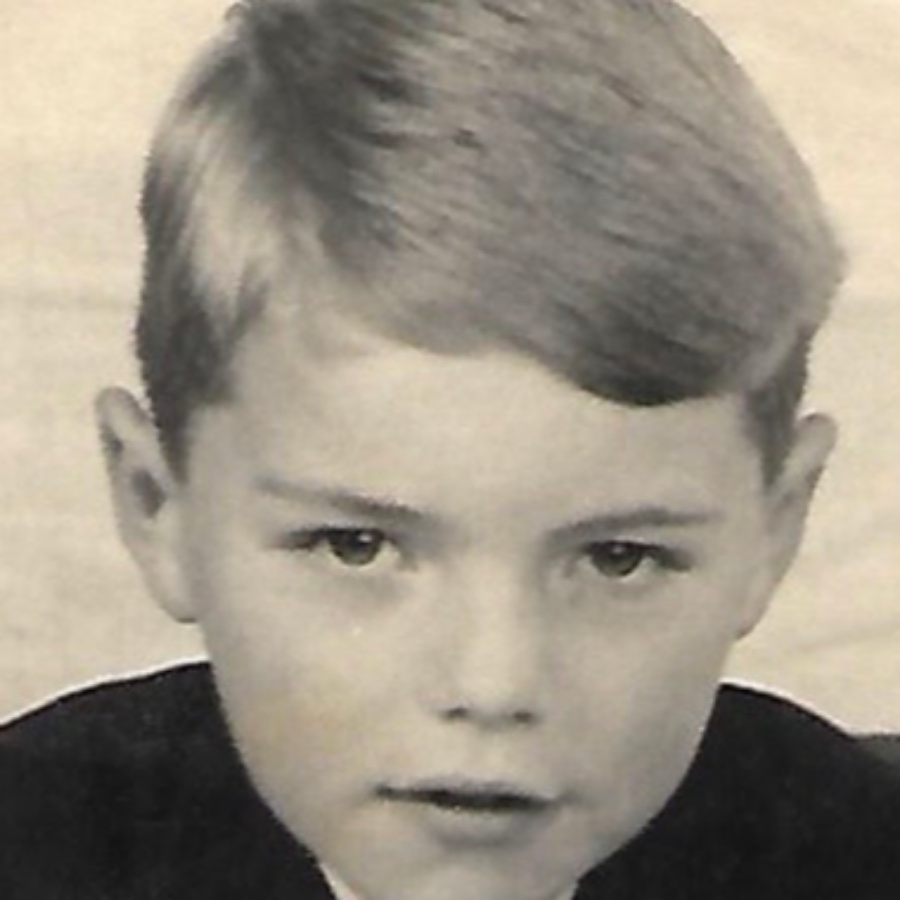 This is a six-part fictional polemic, not a party political one. It is intended to provoke debate. Consider: the SNP Government states continually that the Scots voted ‘overwhelmingly’ to stay in the EU. They did not. Sixty per cent voted to stay, forty per cent voted to leave. That’s not overwhelming. Yet our departure from the EU is the justification for demanding a second independence referendum. Scotland has Europe’s worst drug problem and its biggest economic deficit. Our NHS is almost in meltdown and urgently requires effective investment. Our education system is close to chaos with stressed out teachers leaving the profession in droves. Our police force is dangerously stretched. Our roads are clogged with feckless tourists. This is all verifiable. A nationalist government has presided over all of the above for more than ten years. Yet we keep voting them into power. Why? Is it another example of ‘Caledonian Antisyzygy’? Kicking that idea around produced what follows. (NB, the author has no particular party political affiliations or leanings, though if the last general election had been a straight race between Boris Johnson and a one-eyed, schizophrenic pig, he’d have voted for the pig.)

Some Cirsium Observations, Fictional Polemic
PreviousHow can place affect ways in which we manage the impression of ourselves within social interactions?
NextDo you remember the time we flew our kite on the beach?