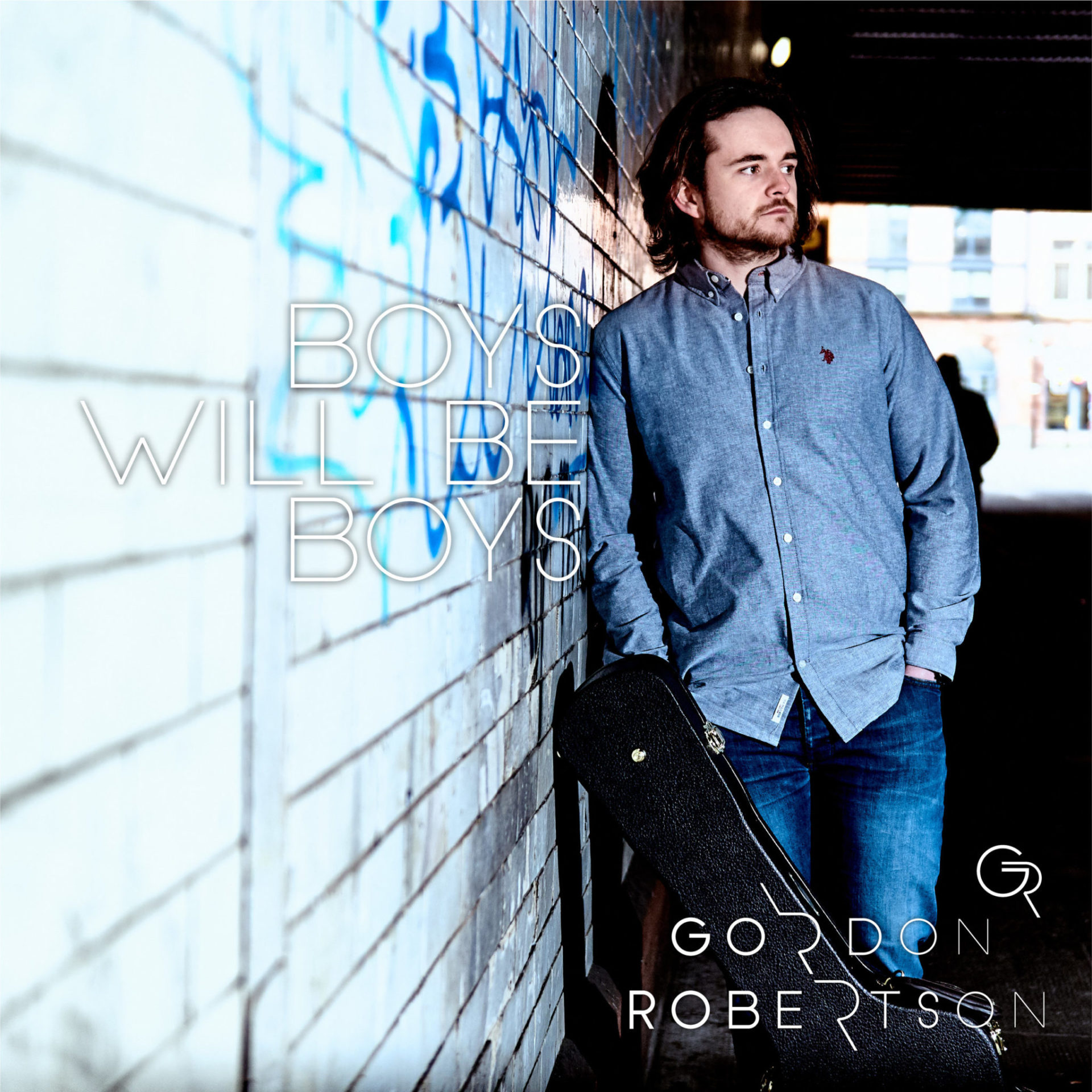 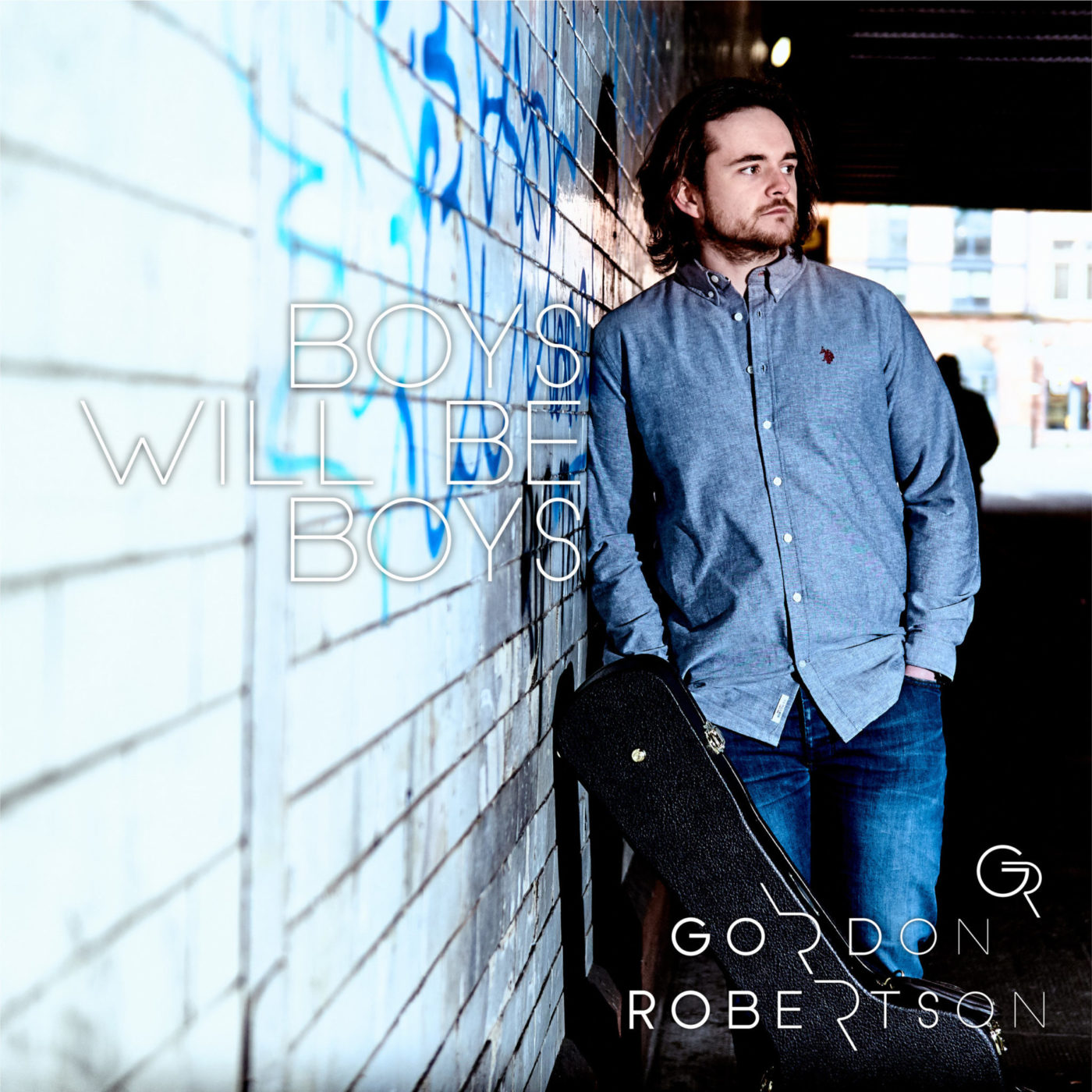 Play video
Why am I the one on the outside?
Previous entryDo memories exist only with a conscious mind?
Next entryHow much pressure does social media place on originality?
December 18, 2018

Why am I the one on the outside?

My entry expresses the typical questions asked by a victim of bullying, and describes some of the emotional residue left after a decade of bullying, and how the unrelenting nature of that epidemic problem lowers your self-esteem and leads to you hating and bullying yourself, long after the bullying from others has ceased. It is an issue that touches almost everyone at some point in their lives, and yet is one of the least-discussed causes of mental health issues for survivors.

Nowadays, it is even harder to keep track of it online, but I passionately believe that something must change in the way that educational establishments approach this problem, as all I ever hear from fellow sufferers is ‘the school did nothing’. While there is no easy solution, there must be a greater effort by all to find one which protects people from being targets. There are two ways that you can deal with the problem currently: ‘tell on’ the perpetrators and be cast further out of any social groups as a ‘grass’, while a slap of the wrist for the bully really does nothing to deter him/her from continuing, or stand up to the perpetrators with violence, put yourself in physical danger, and risk repercussion for physical violence from the school, which is much easier to assign blame for than bullying, apparently. Neither of these approaches does anything in my opinion, and in most cases makes the issue worse.

The effects of bullying go on far longer than your time at school, and only after many years had passed from my own experiences, and after over a year of counselling, was I able to see just how ‘some memories last much longer than a bruise’.

Title: Boys Will Be Boys