Who Will Watch The Watchers? 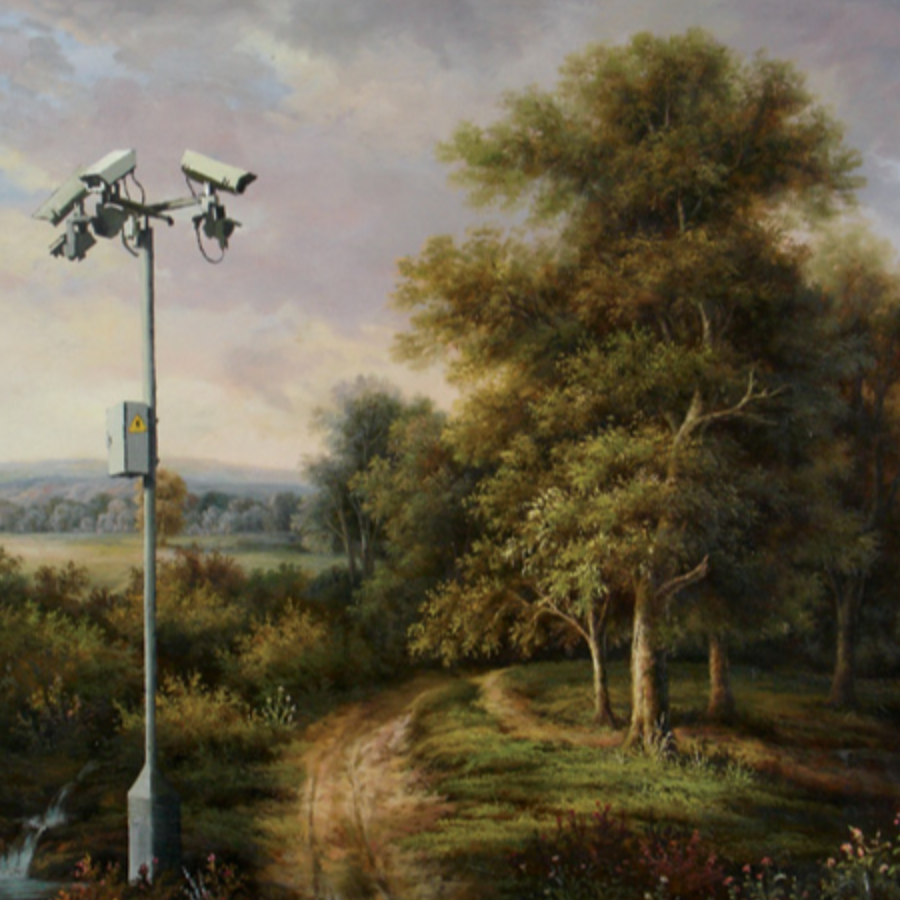 Now that any illusion of the United Kingdom being a democracy has been shattered, are there any remaining self-imposed moral and ethical limits on the conduct of governments, supra-national organisations and other institutions of authority? Up until now, at least overtly, they claim to respect inalienable human rights; but what would happen if they dropped any pretence of doing so? Whenever one witnesses grotesque public displays of military or monarchical power, one wonders whether there is anything that ‘we, the people’ could realistically do to stop those in power and take back control, if we were to realise that incalculably precious, natural rights of humanity such as individual liberty and privacy are in danger of fading out of existence. It is therefore of paramount importance that we are able to ask those at the heart of the political, military, financial and corporate establishment across the globe: Quo vadis? – Where are you marching to? However, even if there are planned directions of travel and predetermined ‘destinations’ for humanity as a whole, any party external to those established institutions expecting to elicit a full and truthful answer to that question will, more often than not, face a wall of silence.