Who sings the Lyric X? 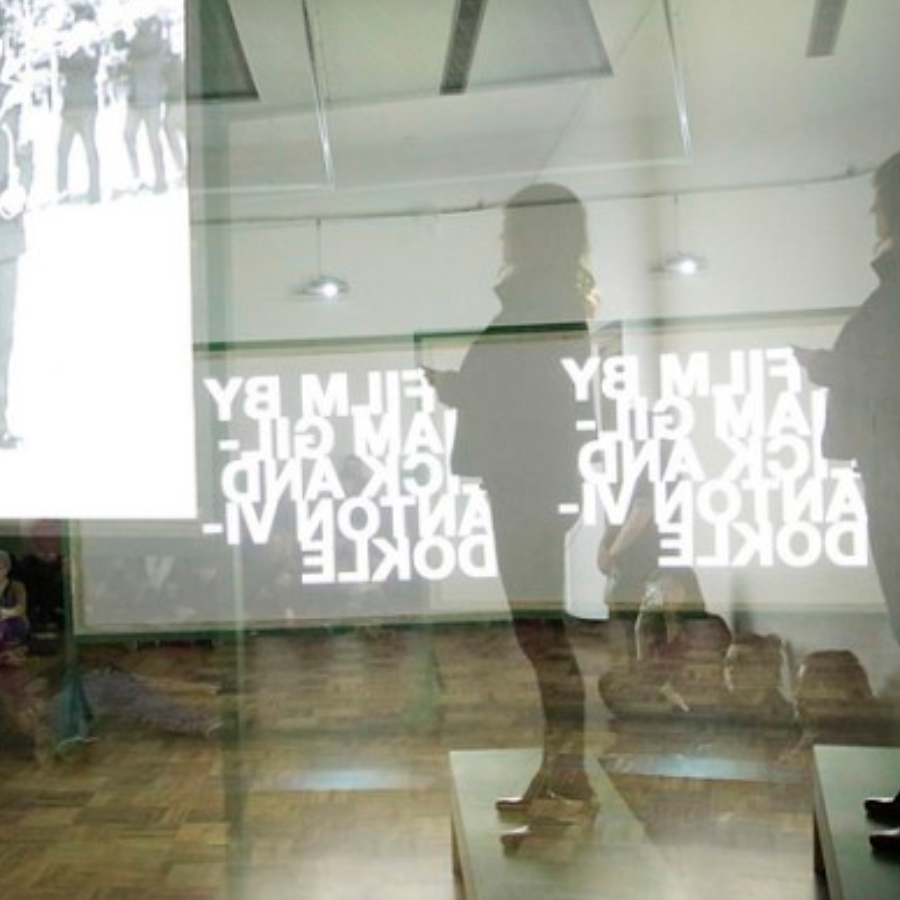 This poem has been through a number of permutations, but its song remains the same. In writing and rewriting it, I consider how language is employed in our world. We long for solidity and truth, for signs that point directly to solid objects, but in reality words are slippery, fluttering, trickling through our minds with many meanings. Some people fear the uncertainty of the future, of our own deaths, and words – though often declared to confirm certainty, reveal a treasure trove of uncertainty beneath the trap doors of their assigned ‘meaning’. Some recognise this attribute and put it to good use, some less so. For poets, this is the power of our medium. For politicians, this is also their power, but often to the detriment of the public. I worry when words are banned, disallowed… but also recognise that words can be the pin that sticks the butterfly to the baize. Many people are exiles not only from a physical location, but from their own identity. Too often the words they long for (home, citizenship, friend) are denied them. Who sings the Lyric X? explores these conundrums, celebrates multiplicity of meaning, and asks the reader where treasure really exists.