Who remembers the miners? 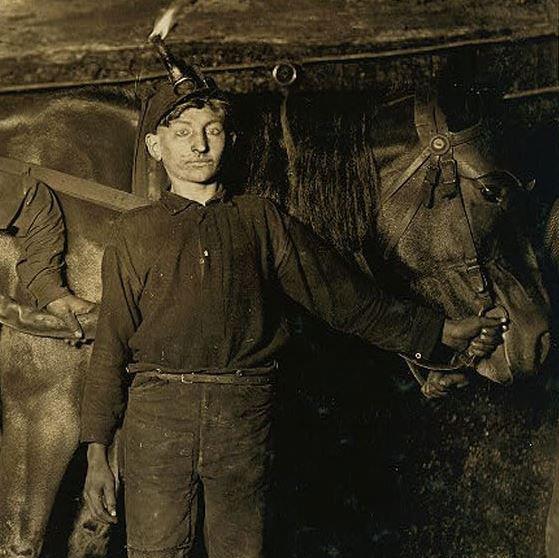 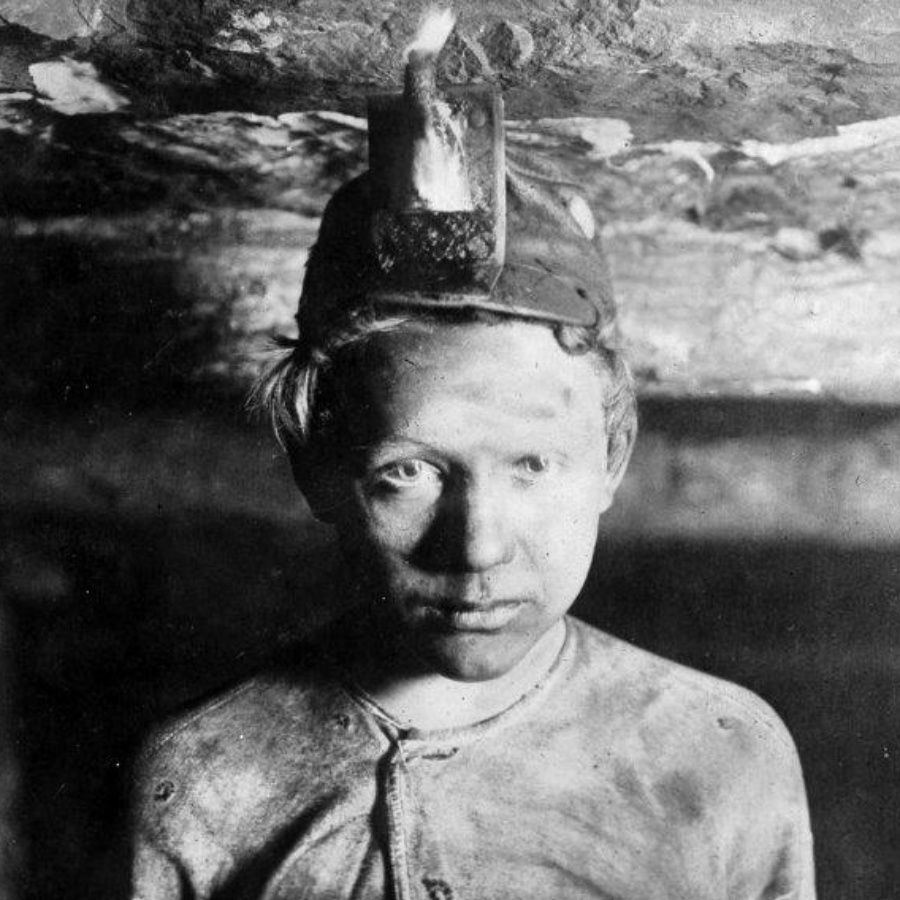 The lives lost in the history of UK mining is staggering. Records only began in 1873 and since then over 85,000 Men, Women and Children make up the sad figures of known fatalities. Injuries for this period, often life changing, shockingly exceed four million… Mining disasters were a commonplace occupational hazard and regularly tore families and communities apart. Unlike today, there was no NHS or compensation lawyers to turn to. Miners Welfare Institutes were the only source of self-help for survivors or dependants. Miners were a disposable commodity. Life was cheap with safety being an inconvenience and extra expense in the early years. Working conditions only improved following the birth of Trade Unions. Yet even in the late 1950’s disasters were still happening in the post war National Coal Board. The Industrial Revolution which kickstarted today’s modern world was fuelled and founded by the labour, sacrifice and poverty of the common man. This painful truth has become overlooked and shamefully forgotten by our wealthy society. Who remembers the Miners?

God Bless the Working Man, 2019Self Vocalisation Video3 mins to appreciate how lucky you are ...
PreviousDo you believe in Universal energy?
NextFriend or Foe – Who Really Decides?