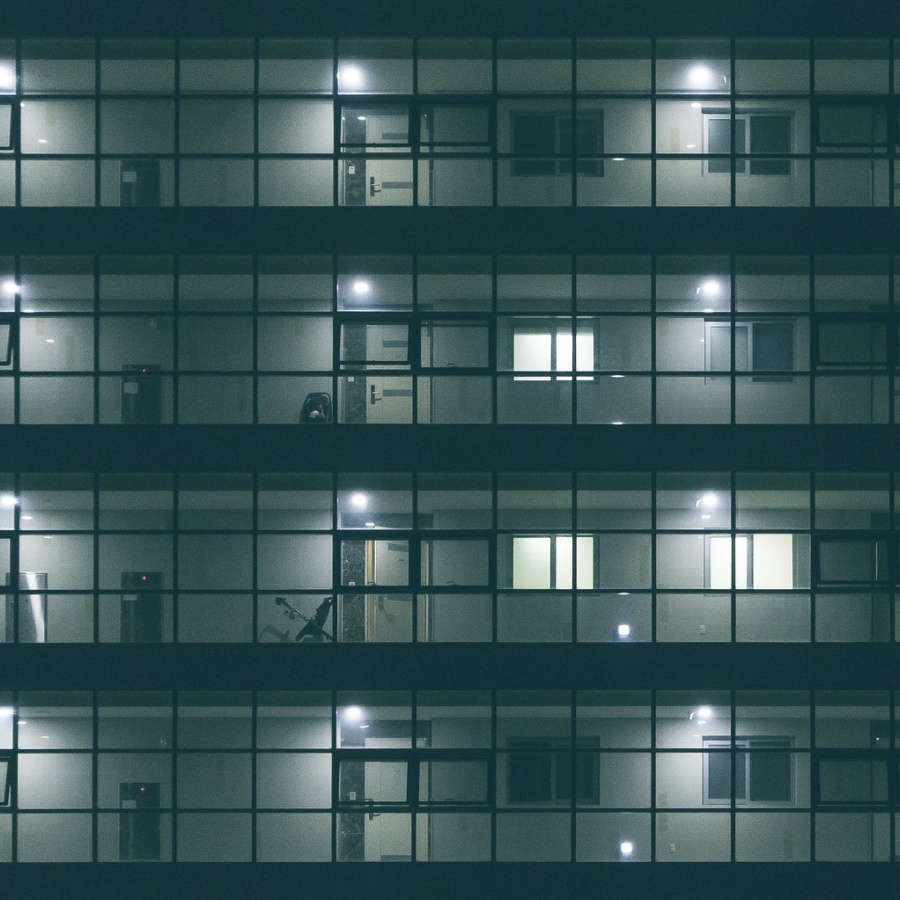 Who Is Coming And Who Is Going?

The question focusses on the difference between transience and permanence in an area of Glasgow that used to be involved with heavy industry, but has now become a large waste management centre. The theme of scrap and the notion of being rebuilt applies as much to the residents as to the bits of broken material that are dumped each day. Focussing on the view of one isolated individual as he watches the comings and goings of his neighbourhood while being unable to go, he views himself as human scrap, waiting for regeneration. The fallout from heavy industry in Glasgow is a much debated topic, but debate focuses generally on the collective social issues that derive from ‘post-industrial regeneration’ rather than the fate of the individual, and how he or she is left as a permanent fixture in a transient landscape.