Who is Bullying Ewe? 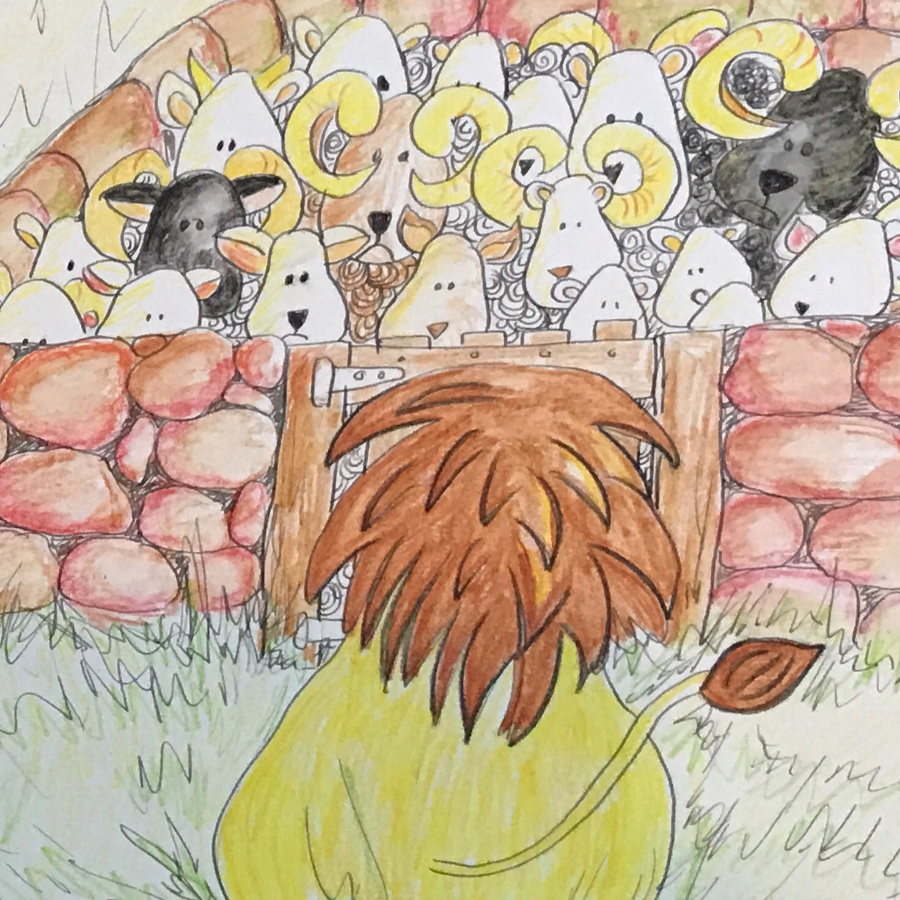 Scotland finds itself out of the European Union despite its population voting 62% in favour of remaining in the EU. Are we sheep or lions? This children’s story examines the dilemma Scotland now faces when they feel powerless and outnumbered. Who will stand up to the bullies who seem to take but not give? I use Scotland’s national animal, The Unicorn in the story’s battle against bullies. An untameable animal, a symbol of purity and strength while recognising that bullies come in sheep, as well as lions, clothing. The bullies have become the bullied as the lions round up the sheep and eat them. Yet the bullied wee unicorn’s altruism to save the sheep from being pulled apart and eaten is the stories important message.

Who is Bullying Ewe? The Lions, The Unicorn and The Ewes. The Story of Scotland's National Animal, 2020Self published book
https://www.mandyerush.me/ mandyelizabethrushauthor merImagines mandyerushauthor channelUCBk45nXEMC60ot1IELPBZg
PreviousWhy do her colours fade?
NextHave you thought about the little creatures that live out of sight, those you don’t eat, and did you know they were so important?