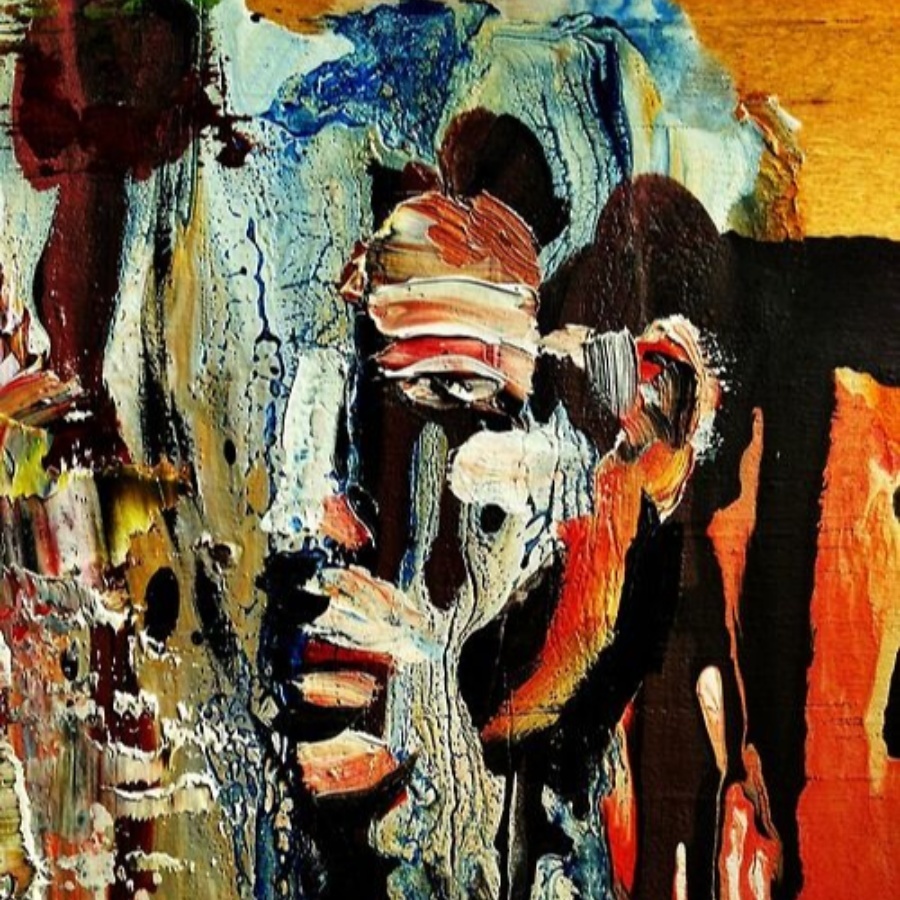 Read more
Previous entryHow Can We Reconcile Times Past With Present Fears And Future Hopes?
Next entryIt Is Truly Possible To Be Able To Listen &; Empathise To Three Sides Of One Story?
January 10, 2021

Who Decides What Can’t Be Forgiven – The Victim, The Law Or Society?

Scroll
Share
Play ScriptI Know What You're Going to Say, 2020

I don’t know. None of us know for sure. So what then?

None of us know what the right thing to do is. Forgiveness – you’d think – we could all agree is an essential virtue. Yet we all have scars that won’t heal. Nor, often, do we want them to. But what if we encountered someone who could find it in themselves to forgive the unforgivable. How would we react?

Would we think it admirable – or try to stop it? Would we even trust it?

I began writing this script because I had no idea how it should end. It transformed from a straightforward narrative into a semi-interactive piece of theatre intended to unpack people’s desire for control, as individuals and in a group. This is explored through the action on stage, and by the infiltration by characters beyond the fourth wall among the audience; while they voice their disapproval of each other and what they see on stage, their behaviour provokes similar reactions from the real audience, providing a foil for the uncomfortable truth at the heart of the play… That we believe what we believe, and we hate it when people believe otherwise.

Share
Read More
Next entryIt Is Truly Possible To Be Able To Listen &; Empathise To Three Sides Of One Story?
Previous entryHow Can We Reconcile Times Past With Present Fears And Future Hopes?