Who cares how you choose to live your life? 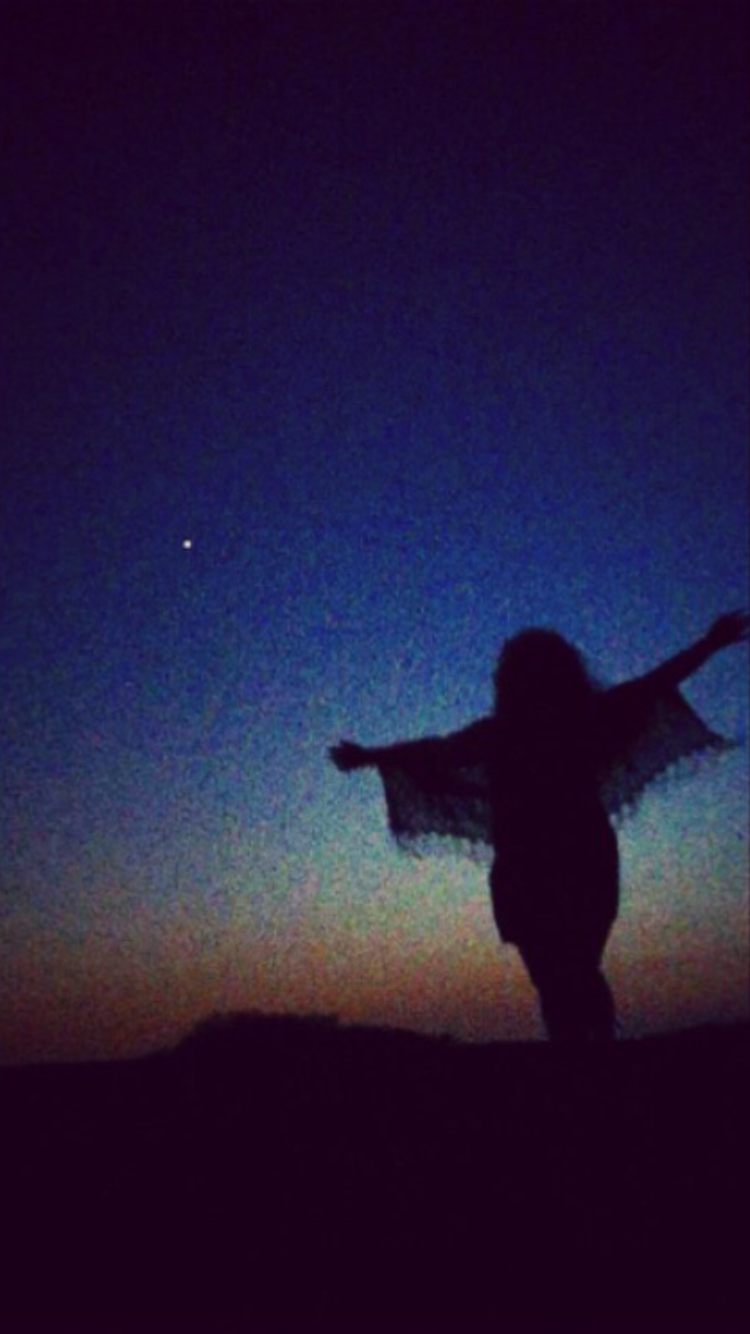 There’s so much hate and intolerance in the world right now. Everyone is always going to have an opinion on you and your life but you don’t have to hear it. People act like it’s completely okay now to deliberately offend someone. It’s not. Just be a decent person. Stop judging and comparing people. If nobody’s getting hurt, mind your own business.

It’s about all the social issues that stop being issues if we were all just more accepting and choose love over hate. The arguments you see on television and online that are less about promoting awareness and more about being controversial and causing outrage to gain more views. Other people’s choices in life shouldn’t be up for debate, especially when they aren’t choices and they were born that way.

previous Who owns language?
next Where are all the working-class artists?