Previous entryWhy Throw Your Old Clothing In The Bin?
Next entryAm I Still In Control Of Anything?
January 28, 2021

Who Are We To Judge ? 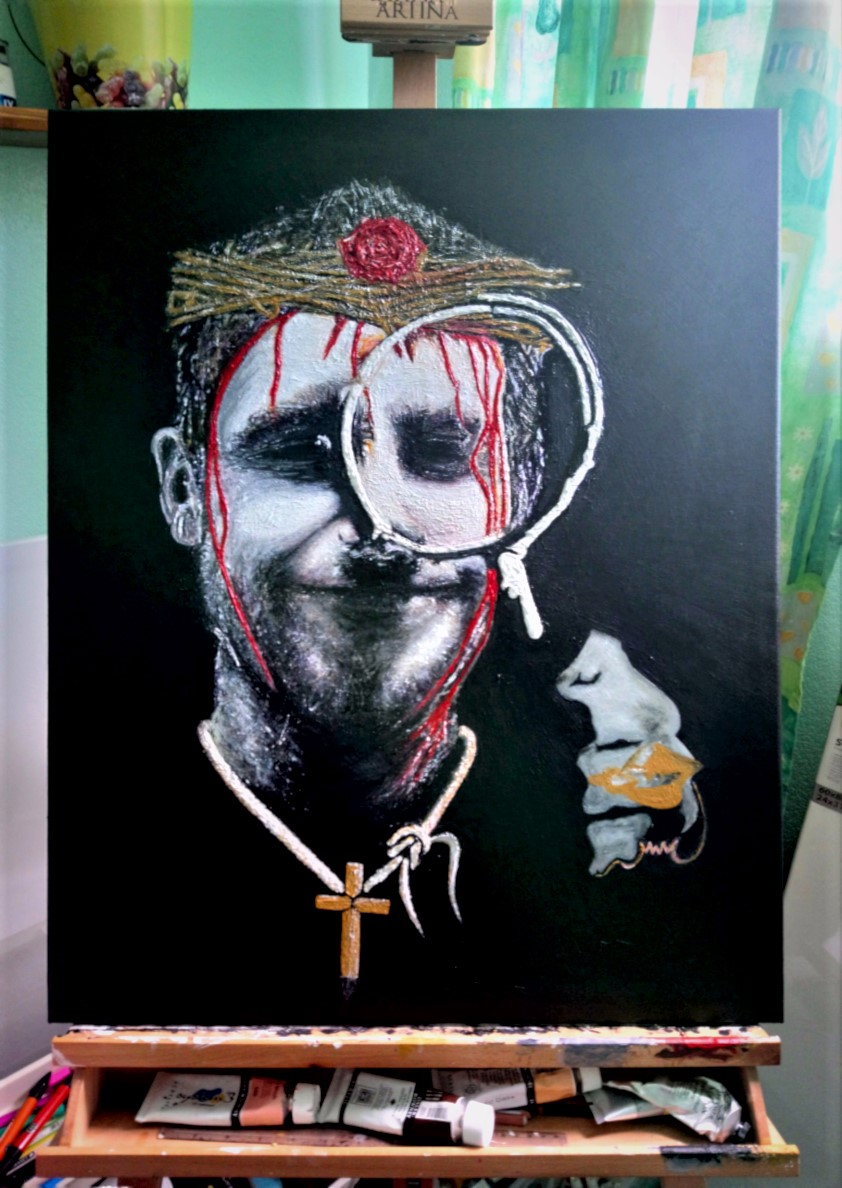 Why do we still judge others based on their beliefs? In this day and age when man is able to reach and live in the stars, we are still hurting and dying over who’s set of beliefs we believe to be the truth. Even amongst those who believe in the same thing there is separation over which version is the truth. So who are we to judge what one belief is true over what someone else believes. Even those who don’t believe judge those who do and vice versa. This is also true even out with the confines of religion. Now more than ever, with fake news and conspiracies coming at us from social media and online news. Now it is harder than it has ever been to judge what’s true and what’s false. So do we simply rely on big media corporations to fact check and tells us what’s true. Who and how are we to judge what’s the truth. As the saying goes one man’s junk is another man’s treasure. So who are we to tell one man his treasure is false.

Share
Read More
Next entryAm I Still In Control Of Anything?
Previous entryWhy Throw Your Old Clothing In The Bin?