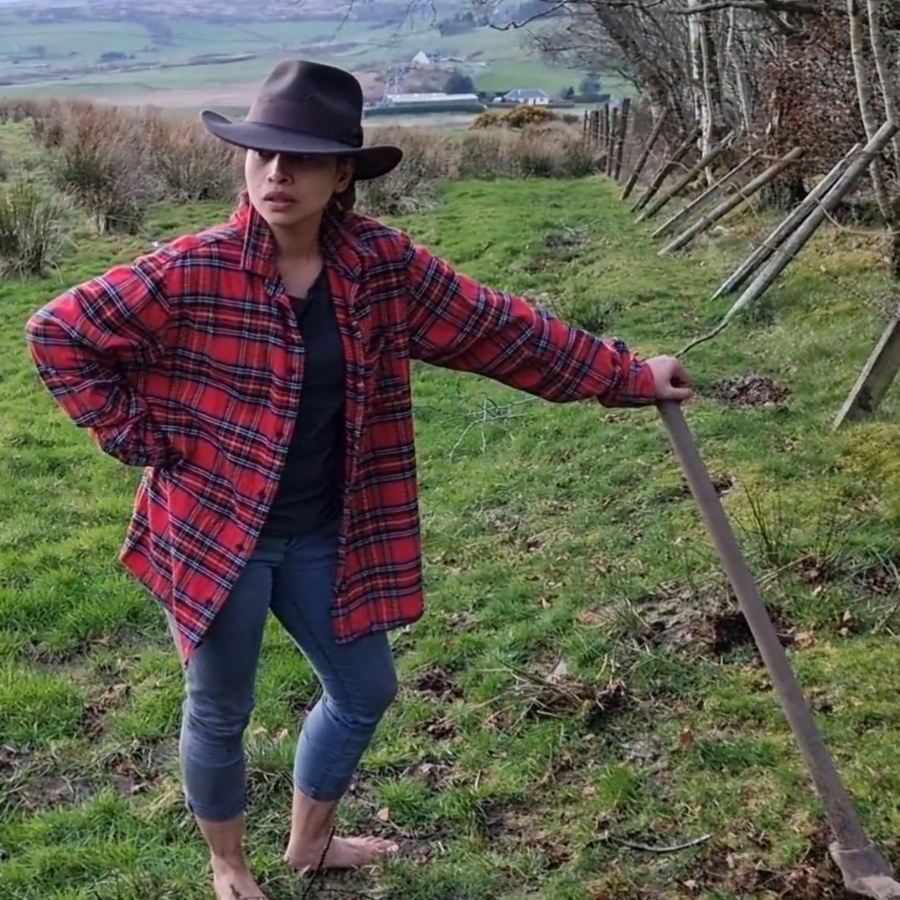 Play video
‘Who Am I?’
Previous entry‘Does The Journey Make The Destination?’
Next entry‘Why Do Smells Evoke Such Strong Emotions?’
April 29, 2021

Growing up as an immigrant in the United States, I never questioned my loyalty to culture; but the longer we settled away from the Motherland, the more apparent it was that the ties were becoming severed. At the surface level, Three Generations is a piece that takes a look inside the parent-child dynamic of three generations of a Southeast Asian family, specifically, a Filipino family. The First one takes place in a remote village in the islands around the early-mid1900s, the second is in the US around the 1980s, and the third is present day, United States. At the core however, I wanted to portray how the international occupation by the Spanish and the United States both contributed to the erosion of the Malay/Austronesian indigenous roots of the Filipino people (Mulder, 2013); and due to this extensive history as a nation and people group, the ‘evolution’ of language has been used as a way of applying a Postcolonial lens.