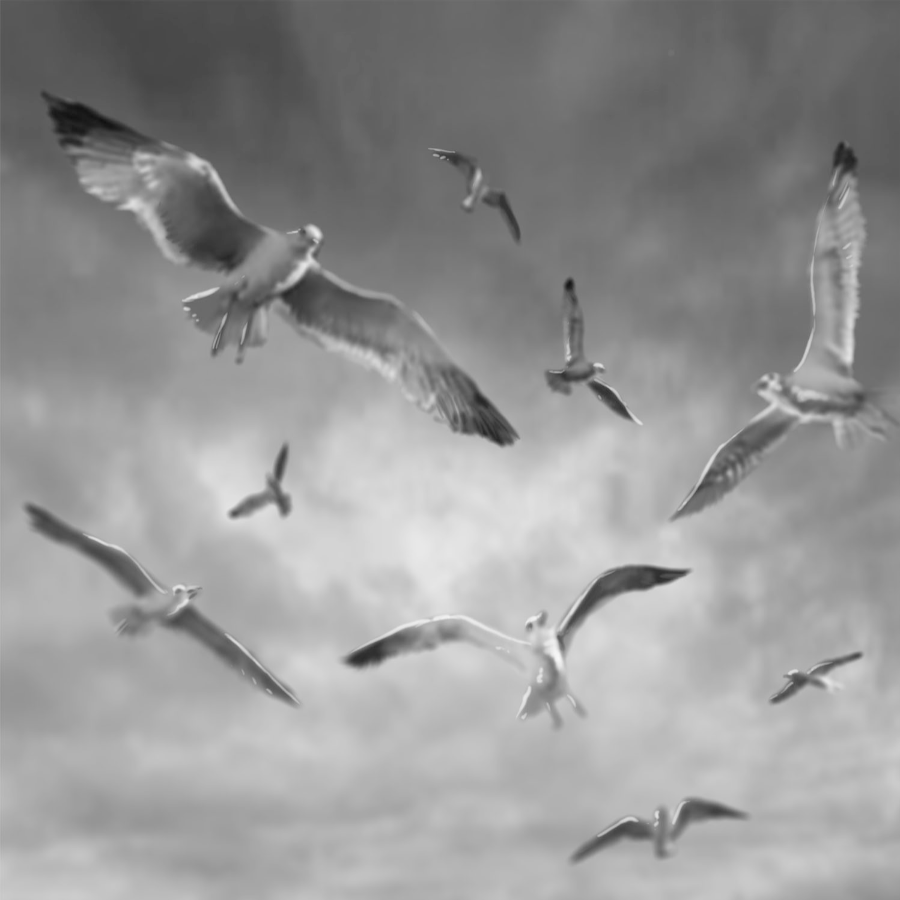 When a child, as with most of my generation, I naively absorbed a truth: the man in the black hat was the bad guy, and the man in the white hat was the good guy. At the start of my early teens, a violent event obliterated this monochrome fantasy in a flash. To my idealistic mind, this unprovoked attack knocked my believed own “white hat” into the dust of a school’s playing field for ever.
The headmaster exonerated the school’s champion footballer and his collaborating cronies from any blame—I, on the overhand, he expelled without redress.
Today, the lines between truth and untruth appear more and more confused; while expertly presented to the many within the ambiguity artful debate, but always a straightforward, black and white truth that may underhandedly succours to the nepotism of big business and the fantastically wealthy. The voiceless many losing once again to the seeminly unaccountable few. These highflying cronies, their faces held forever inward, who give little in return but always just enough to keep their machine safe and ticking over. They circle around with an insatiable greed, caring for nothing, not even the world they offend.

Why Should I Have to Hide My Emotions?

Need We Wait a Single Moment Before Starting to Improve the World?

When Will We Be Able to Say “No” to a Crappy Job in a Mice-Infested Kitchen?