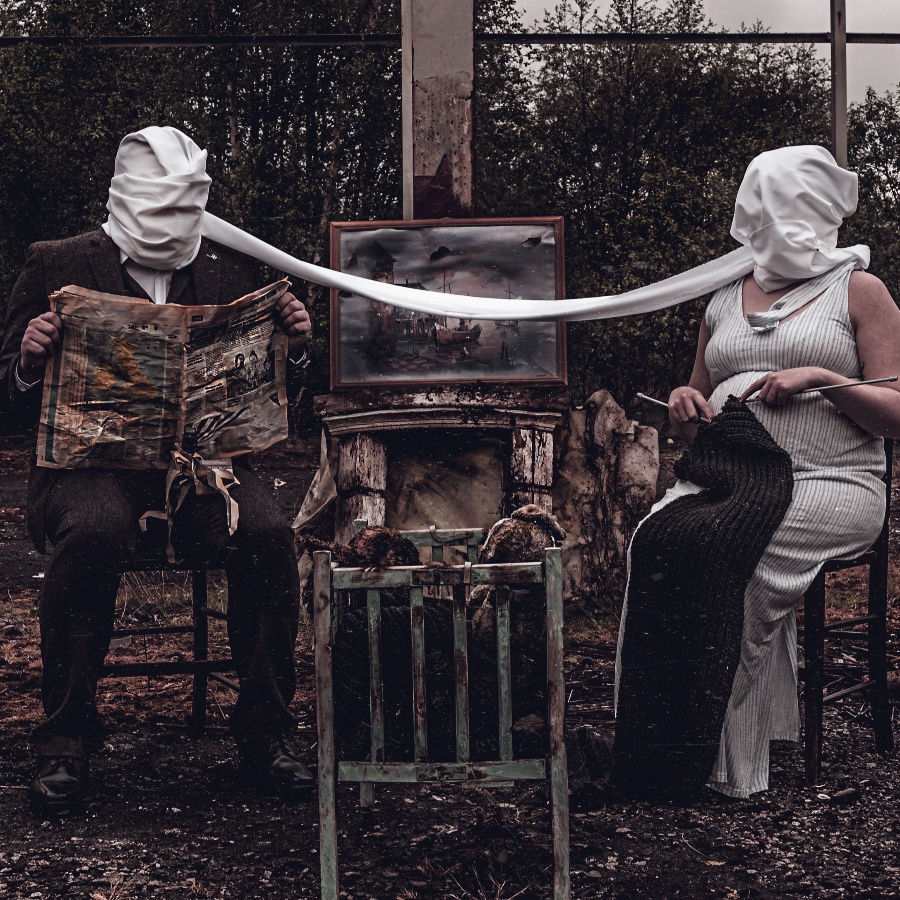 ‘Which Parts Of The Previous Generation Should We Take With Us, And Which Parts Do We Need To Leave Behind?’ 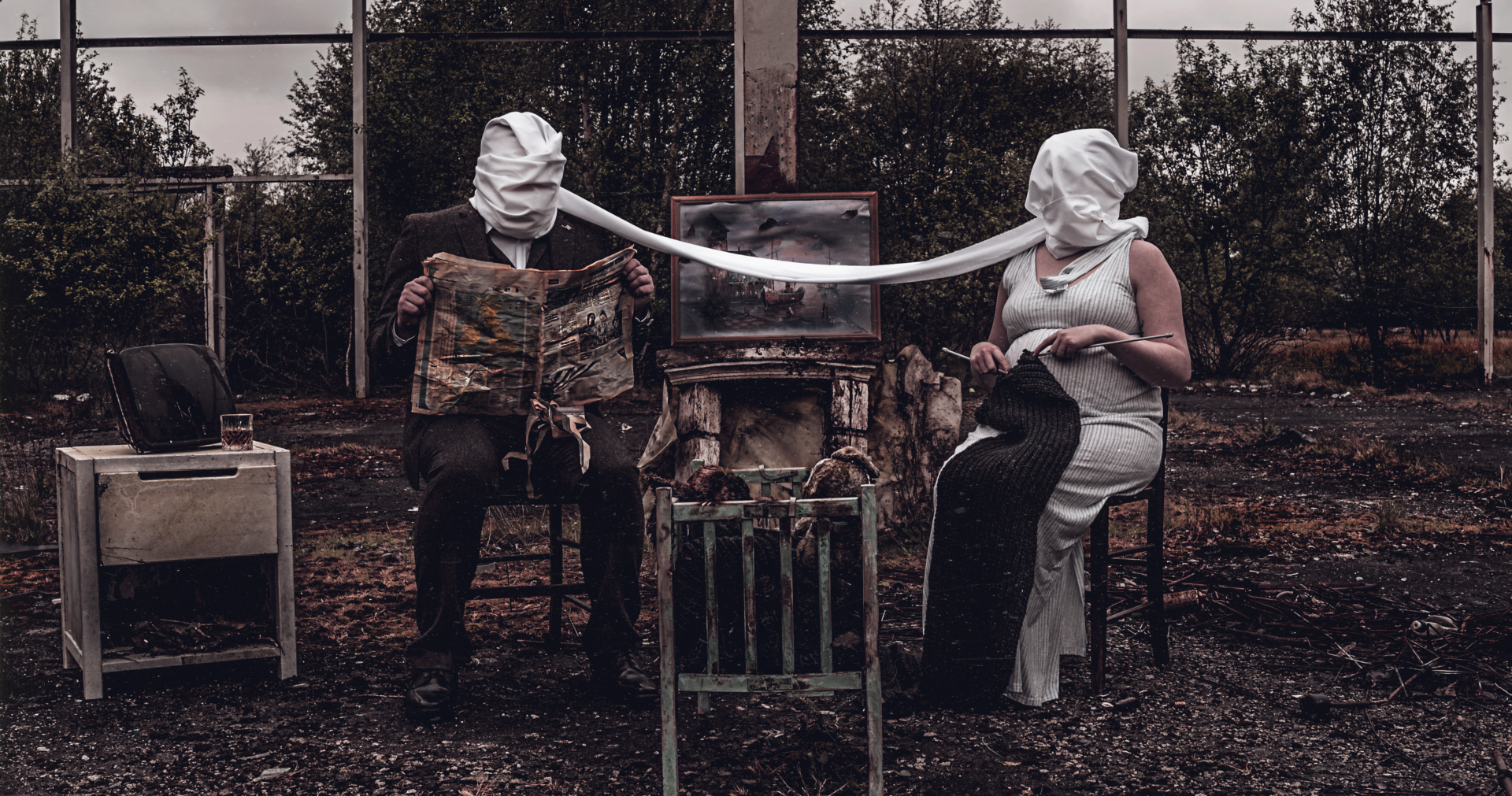 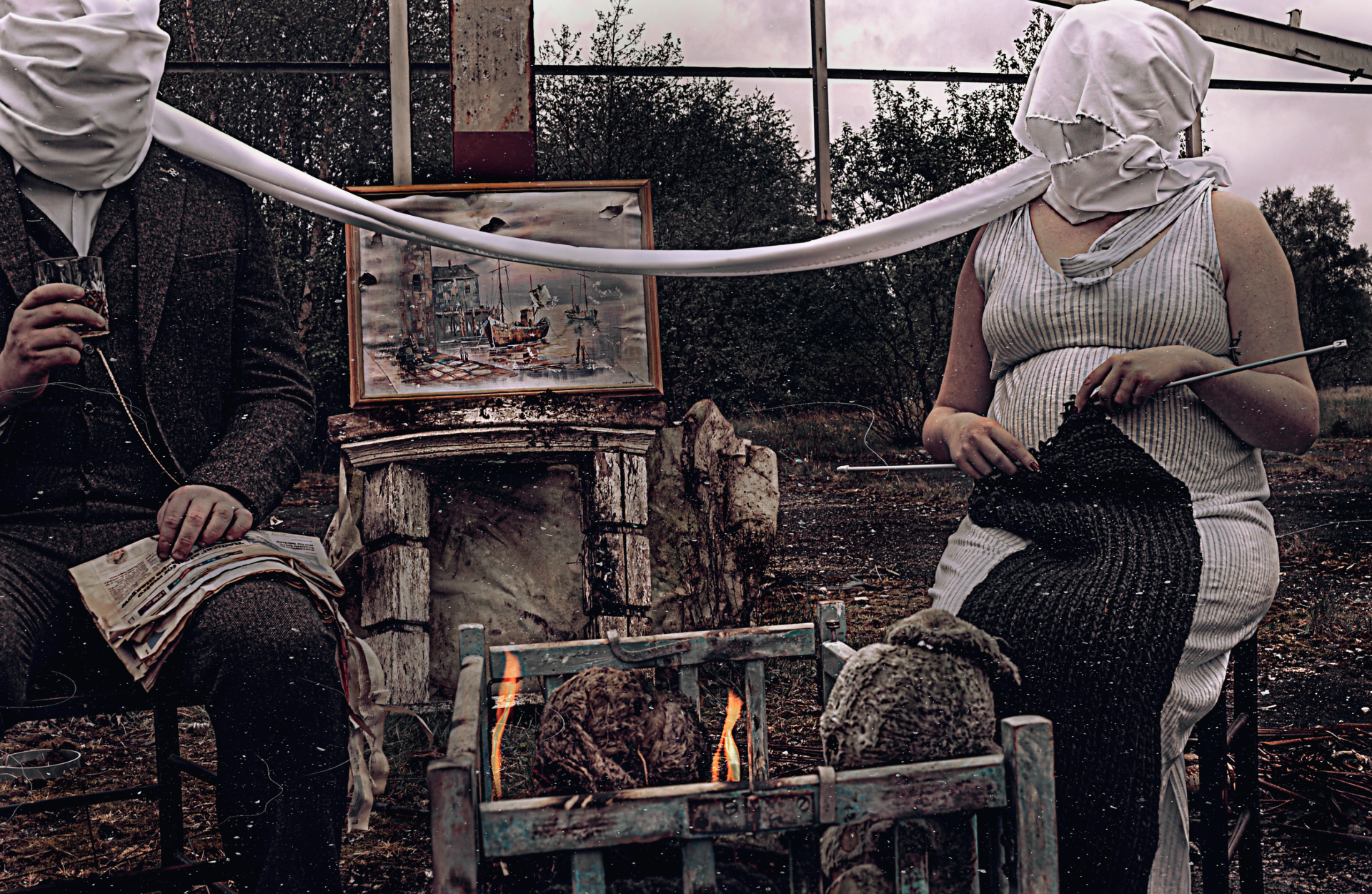 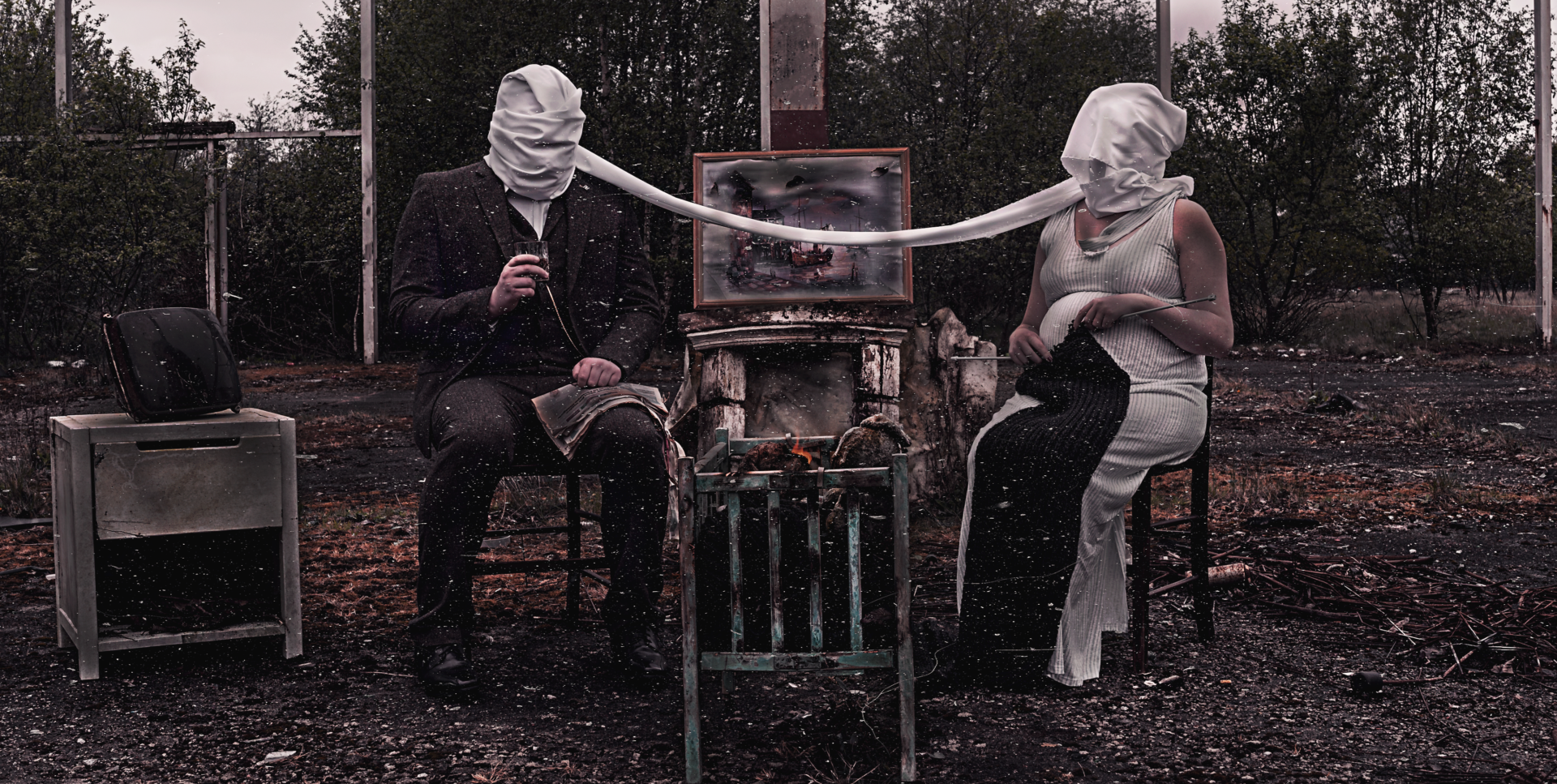 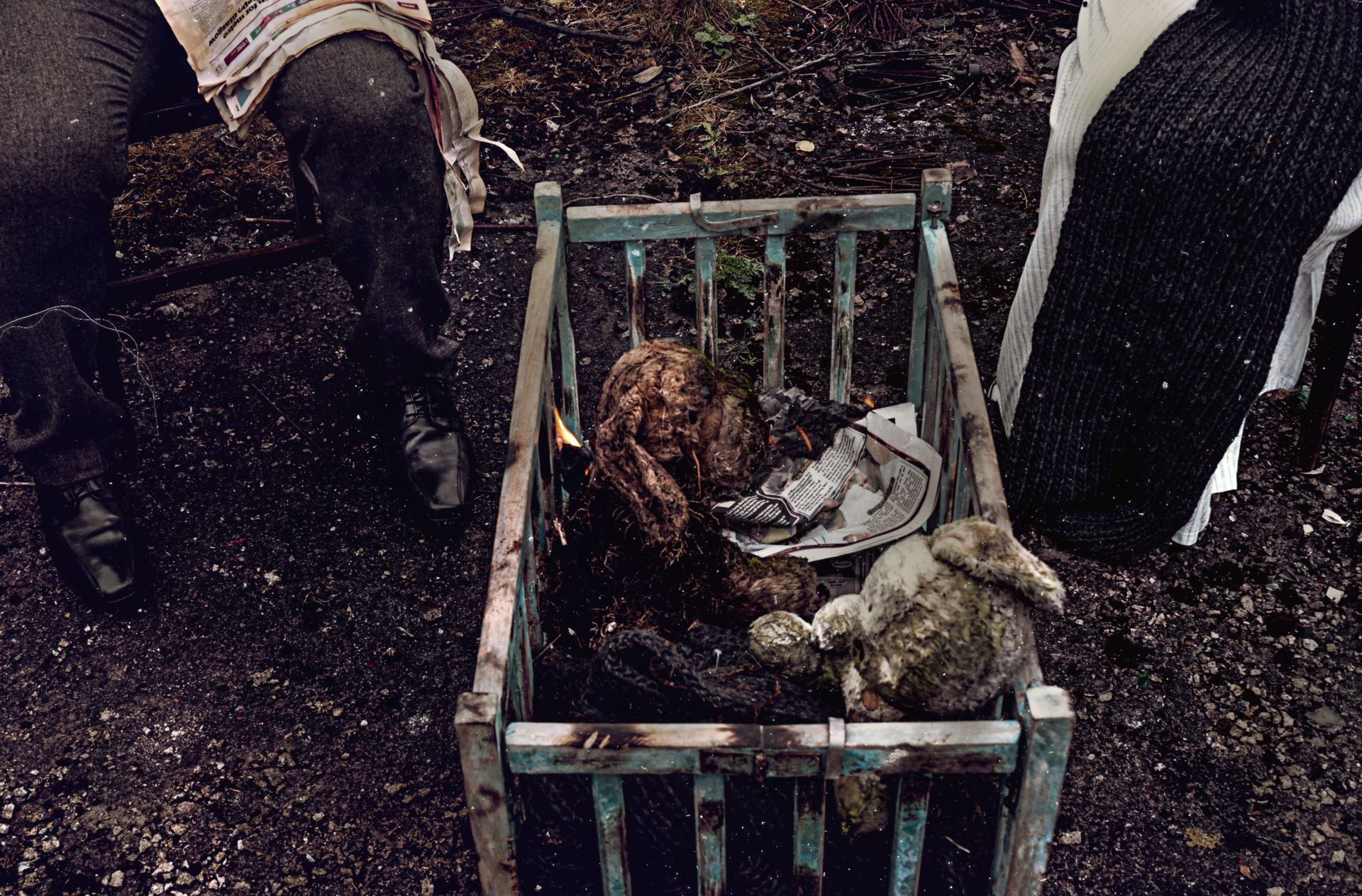 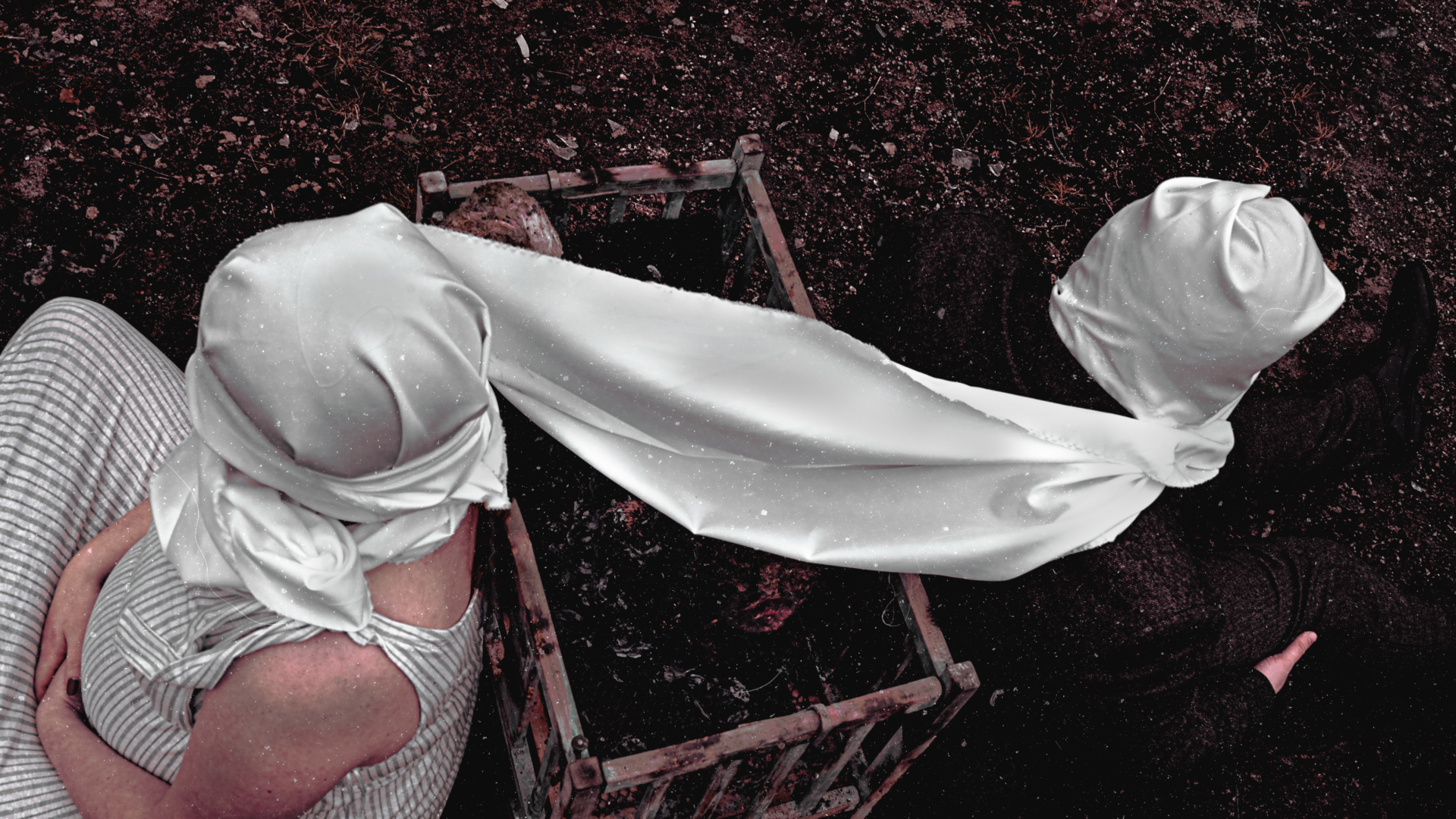 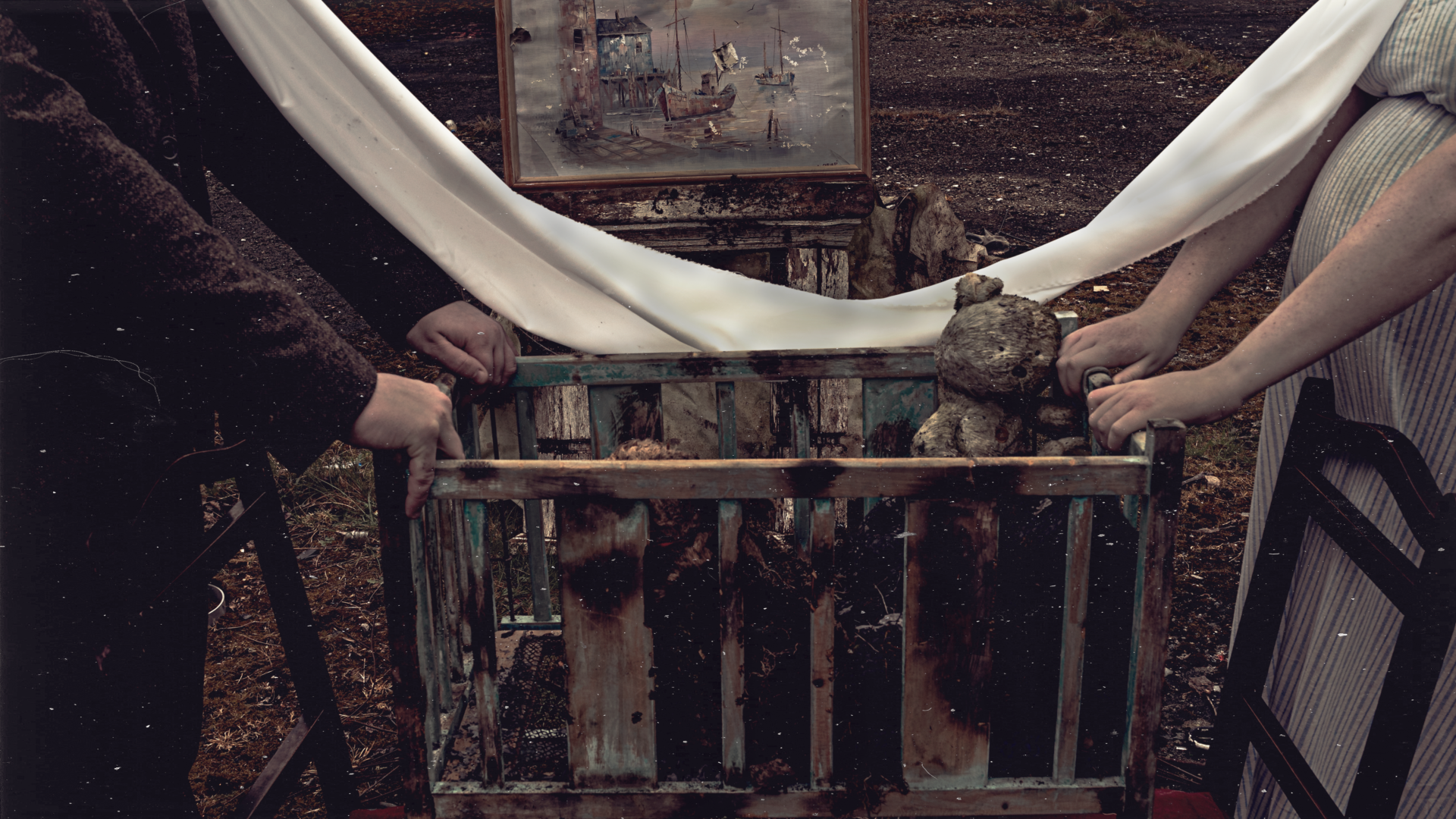 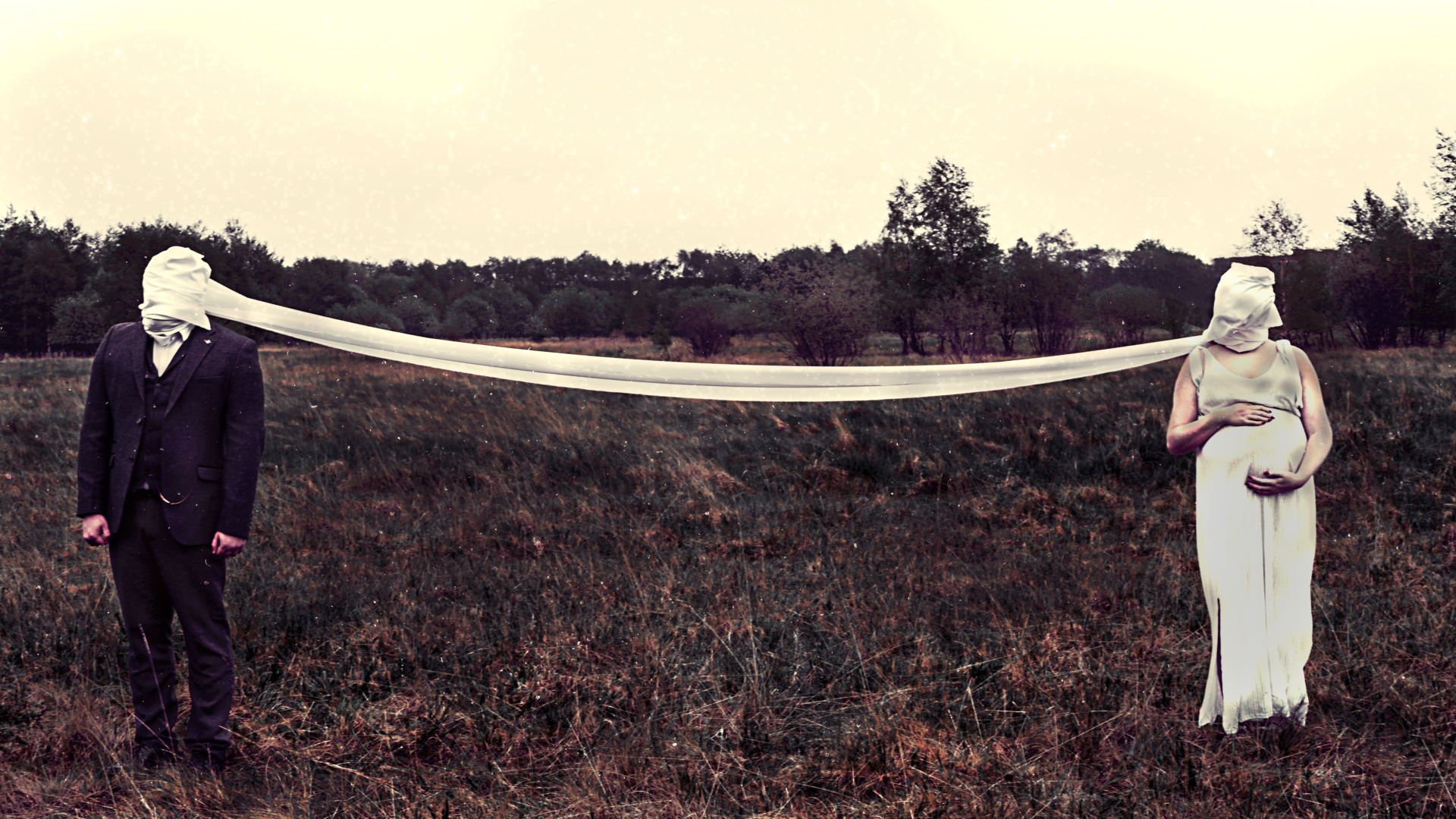 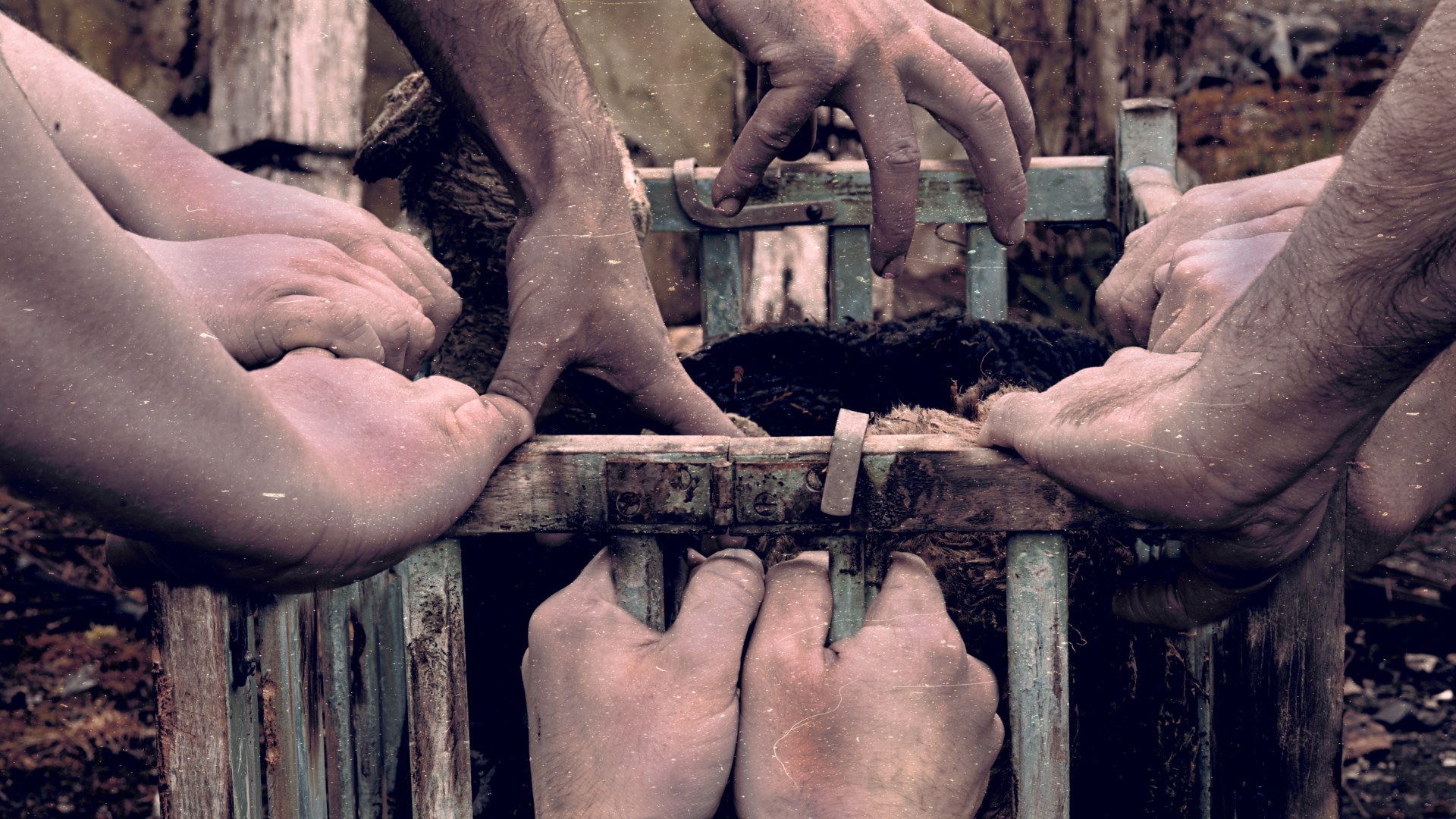 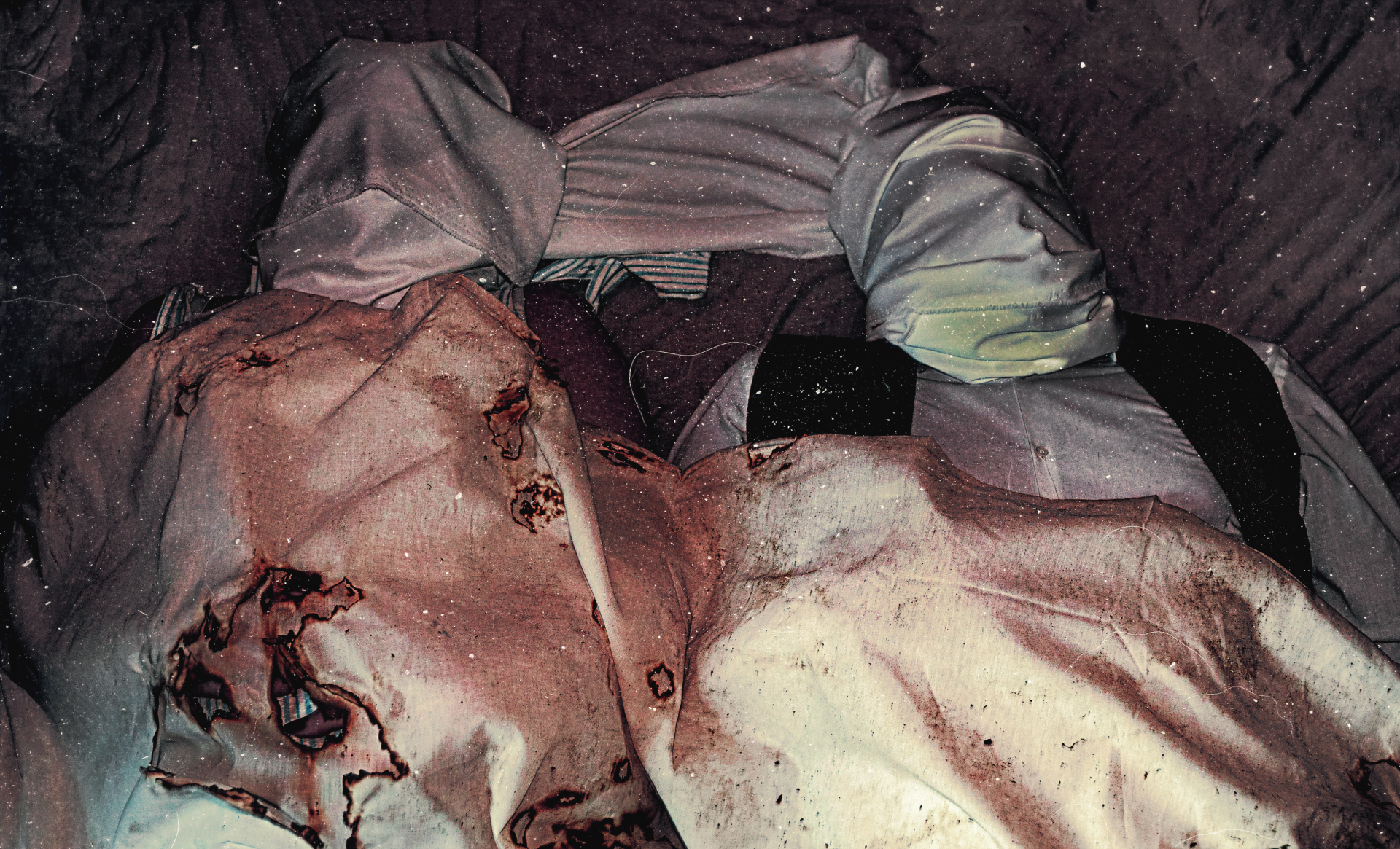 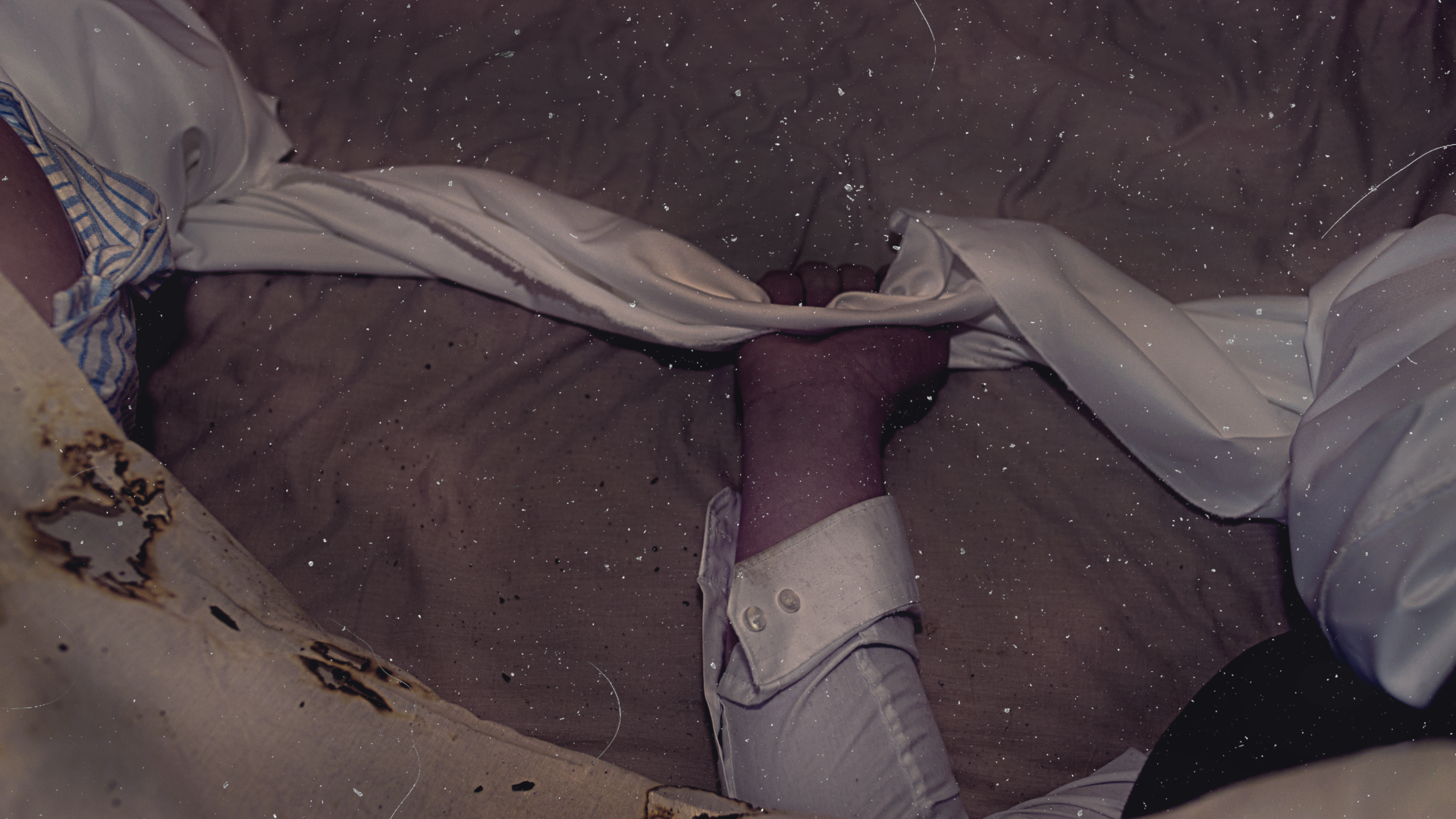 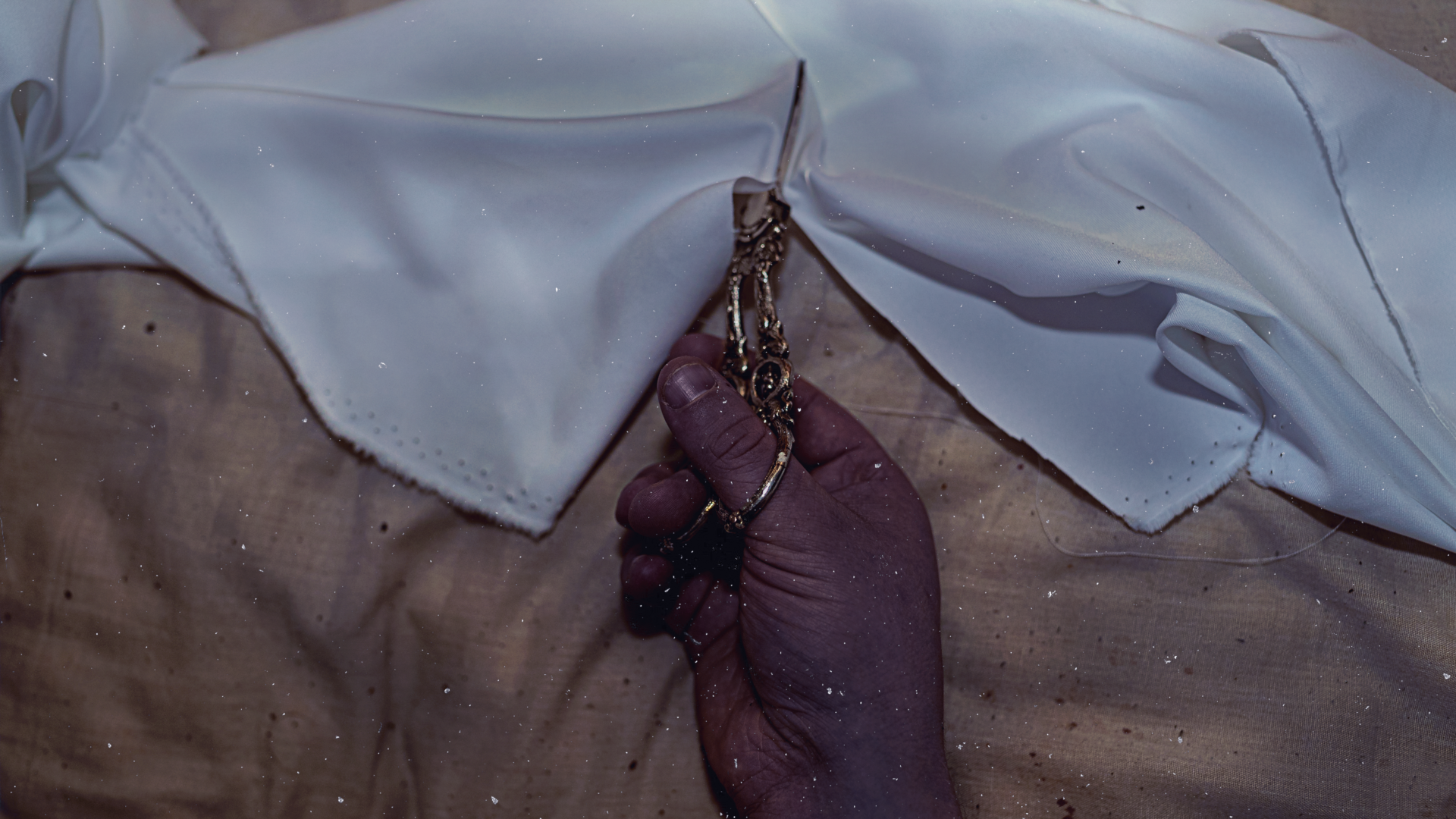 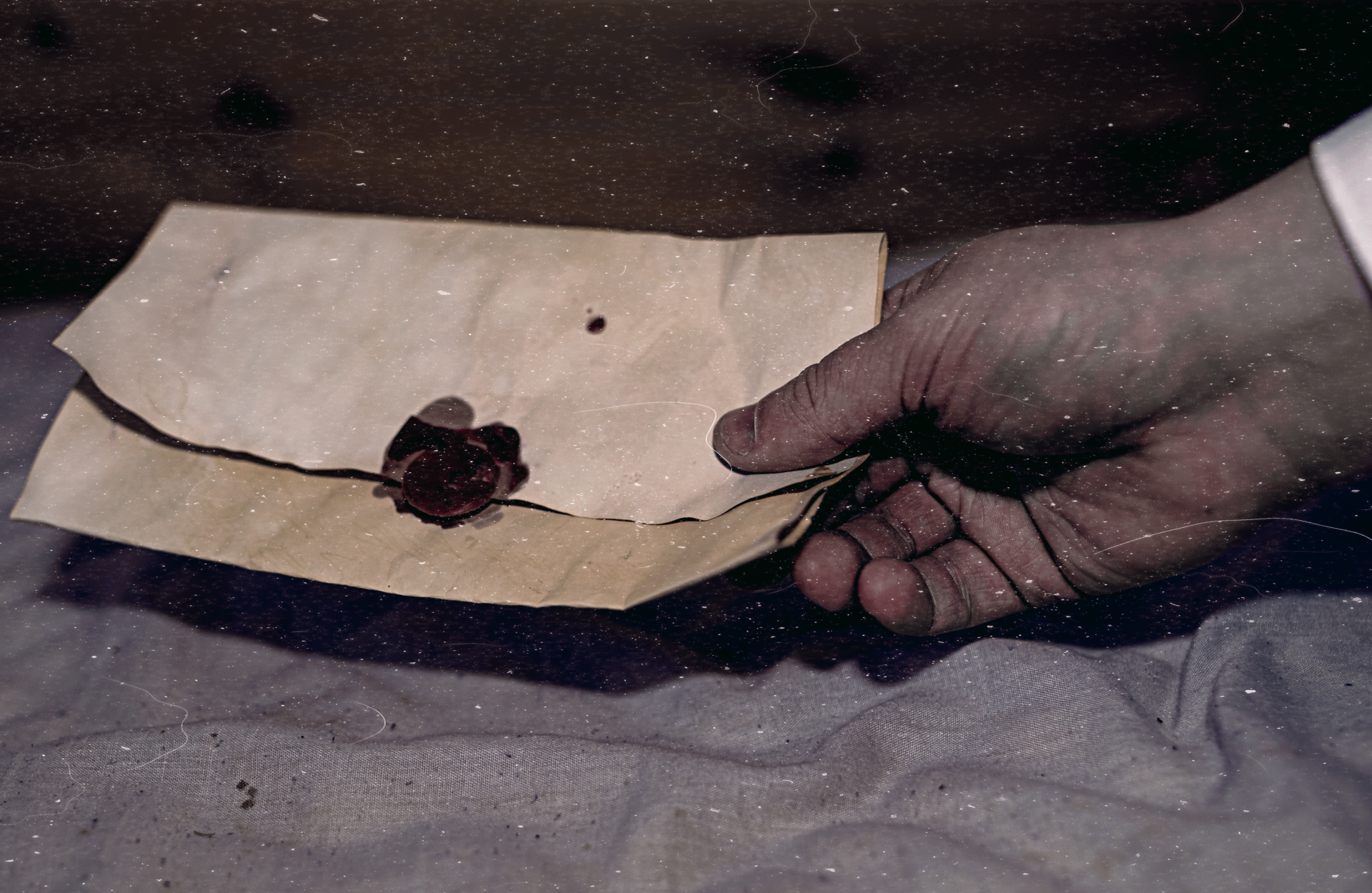 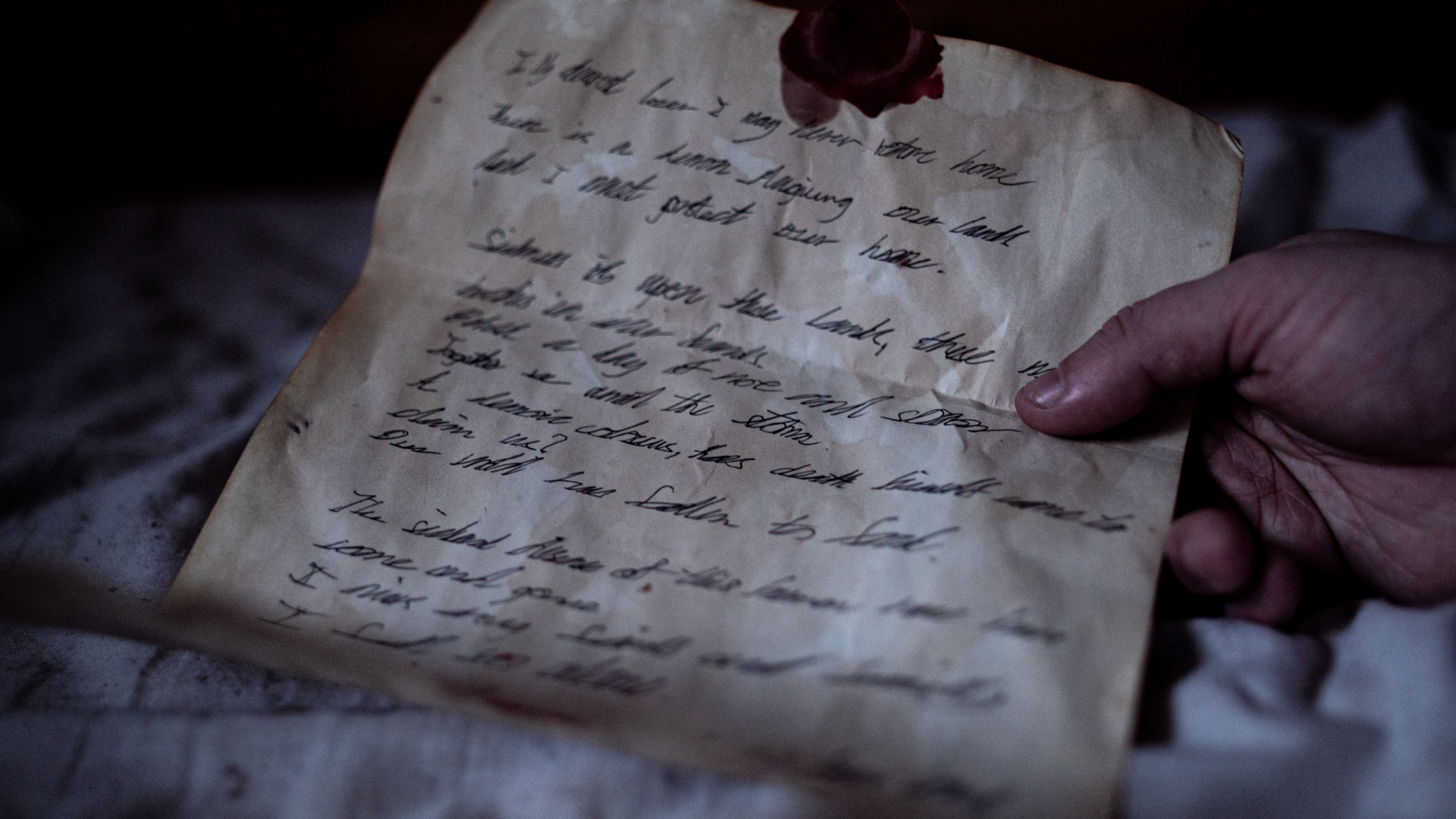 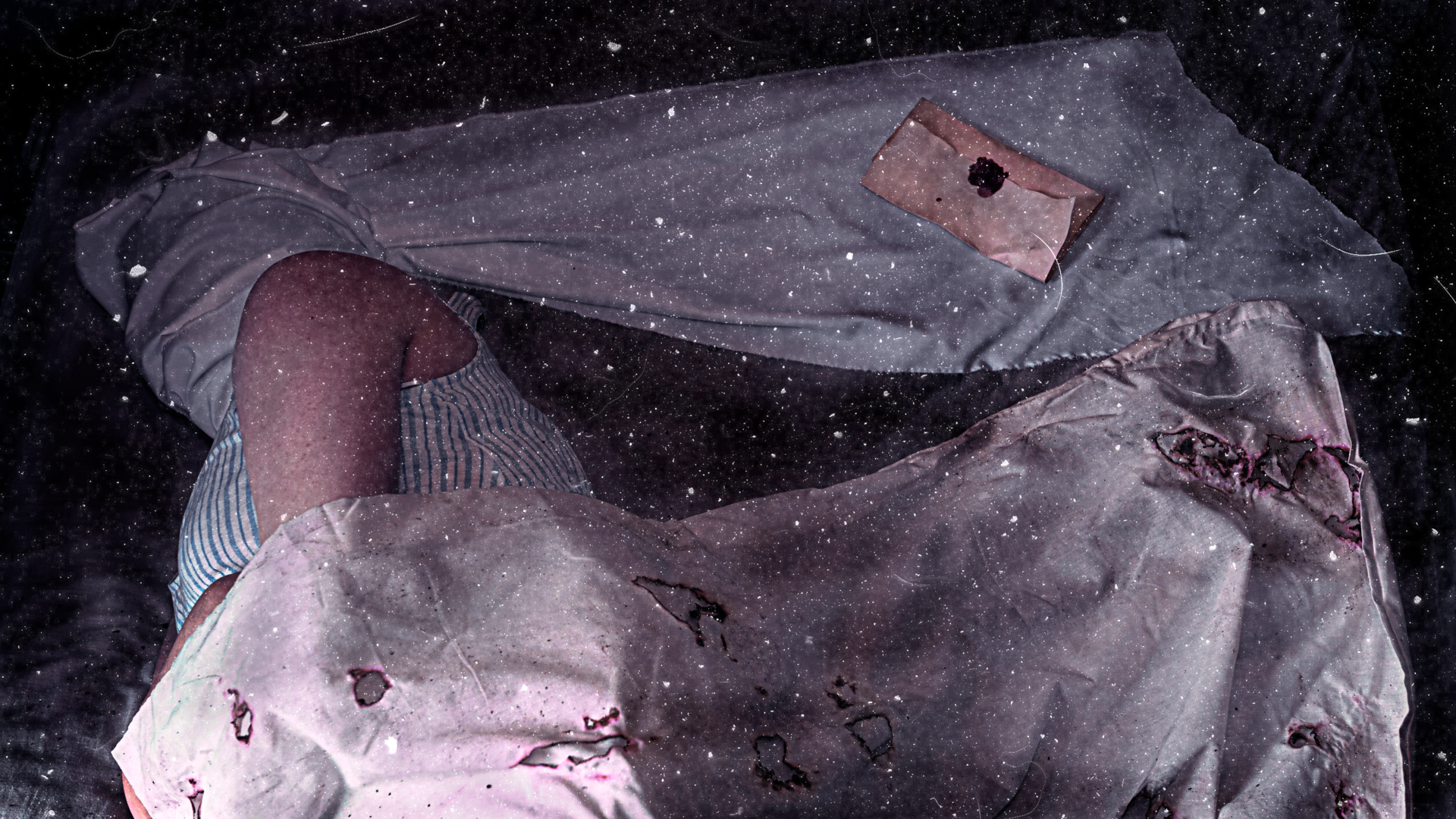 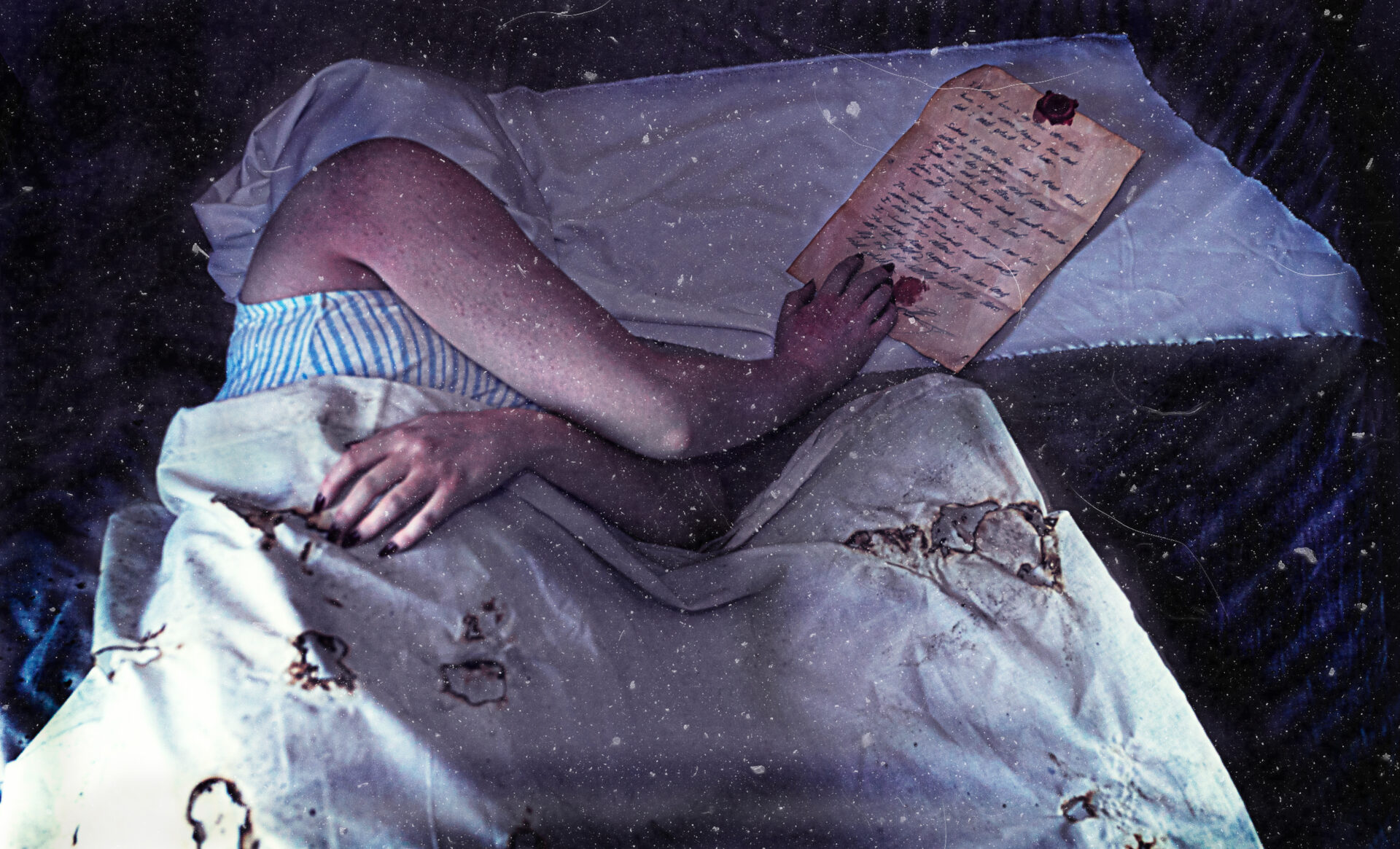 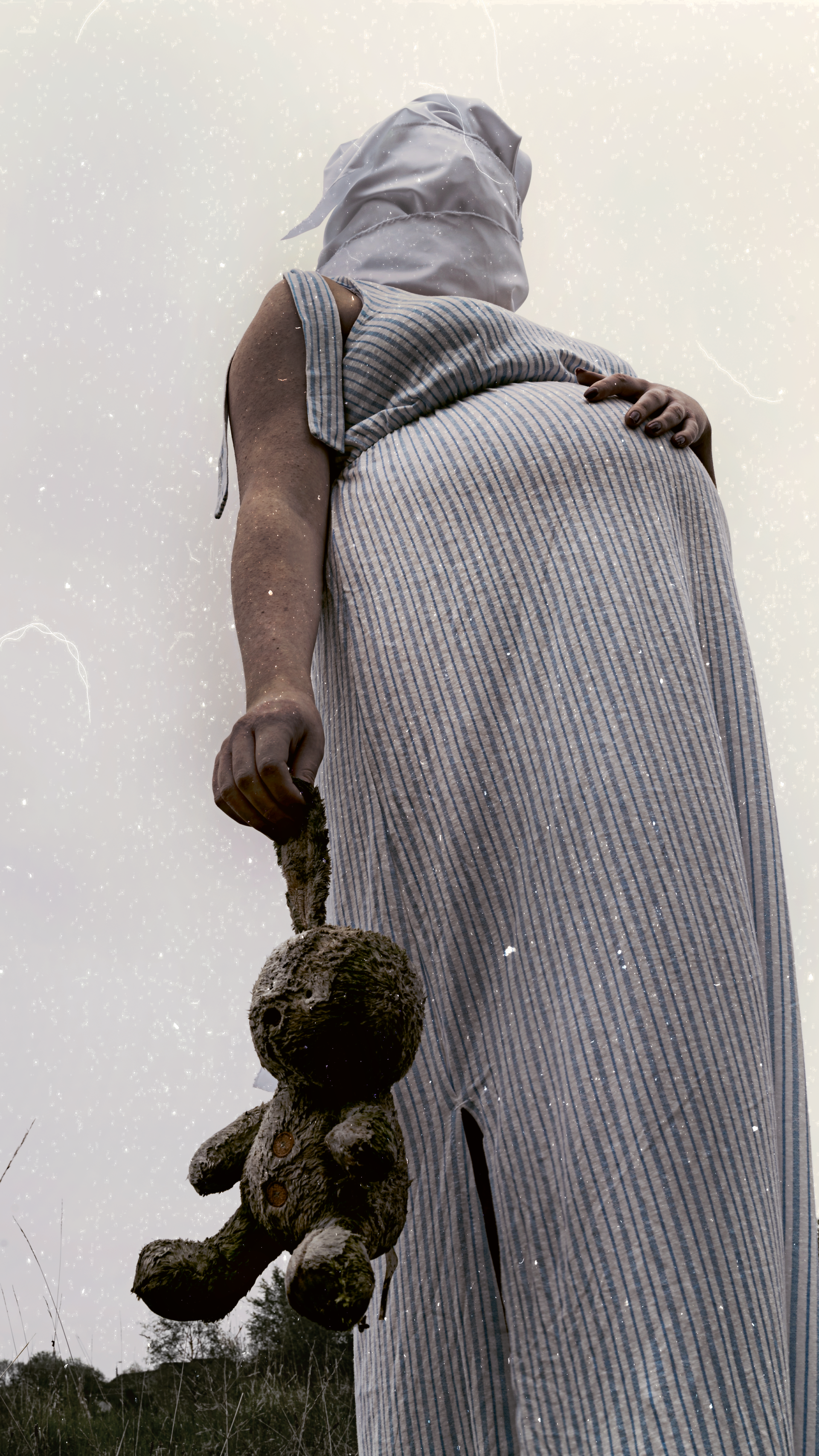 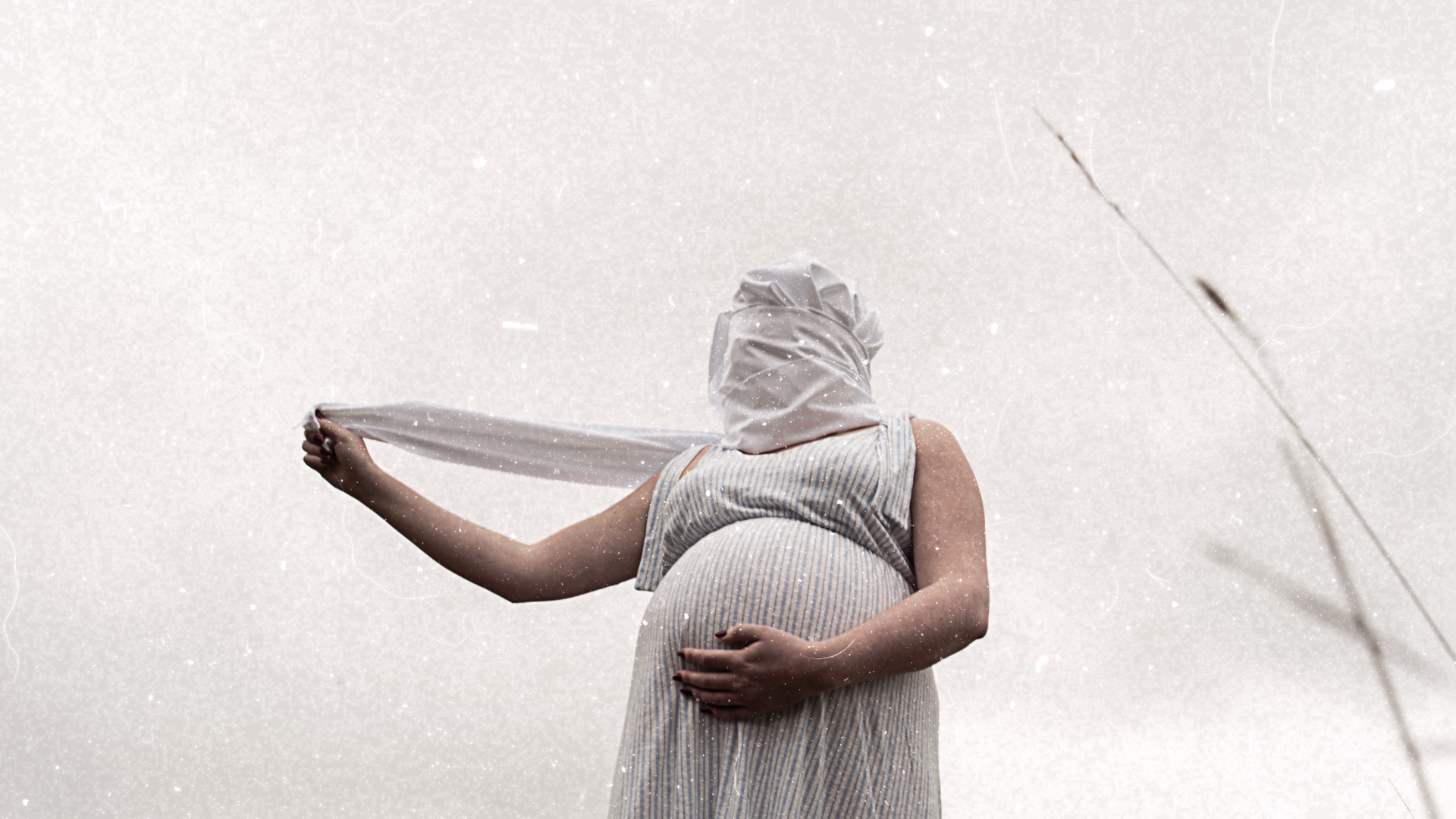 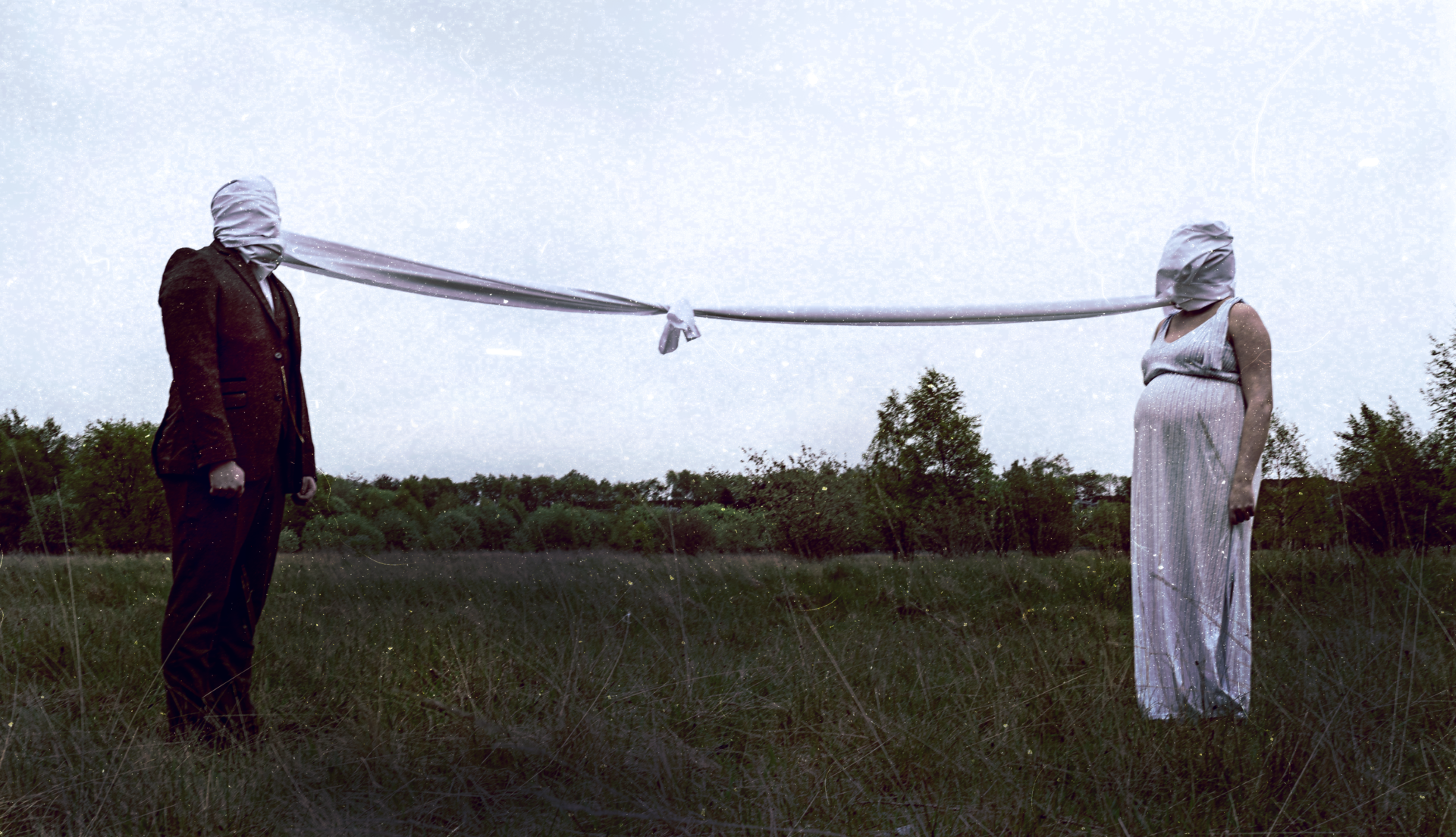 Thematically, the inception of the idea explored the juxtaposition of life and death. On the day of my grandad’s funeral, my brother informed my dad and I of the news that my sister in law was pregnant. Hearing such wonderful news on the same day as attending the funeral was a poignant moment of both of joy and sadness. As the shoot developed, I found myself expanding on the themes and thinking more in depth about the fact that on that day, there were, essentially, four generations. Two generations saying goodbye and reflecting on the loss of one, whilst realising we would soon be welcoming another. In both of these moments of life and death, we reflect on our own upbringings and the things that mould us into who we are. I decided to shoot the series exterior to represent the ‘nature’ and environment of our formative years; using my brother and sister in-law as the models for authenticity. With so many outside influences having an effect on us, this series gave me agency to question what I wanted to take with me from my own life experience so far, and which parts I need to leave behind.