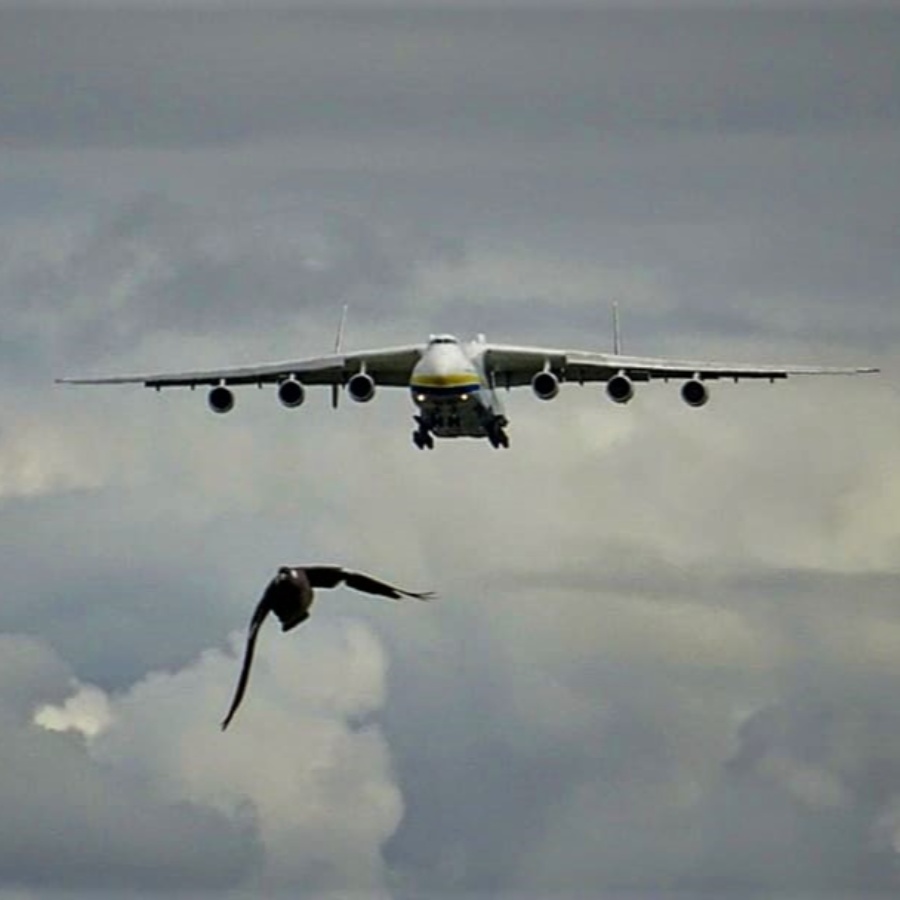 Previous entryWhat Did You Manage To Achieve While You Were Shielding?
Next entryWhy Did I Fall In Love With Bollywood During The Pandemic?
January 28, 2021

Which Is The Best Feat Of Engineering? 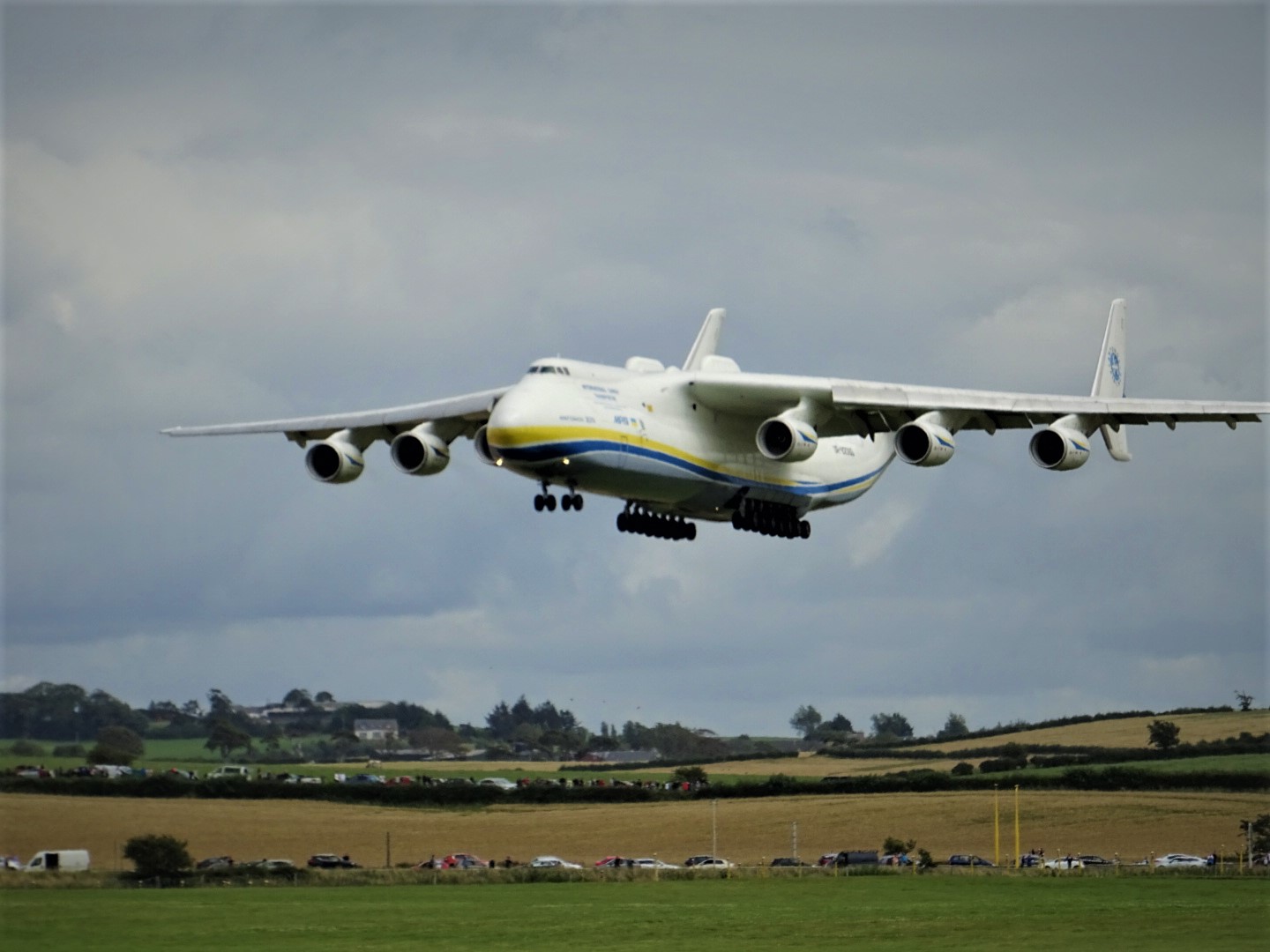 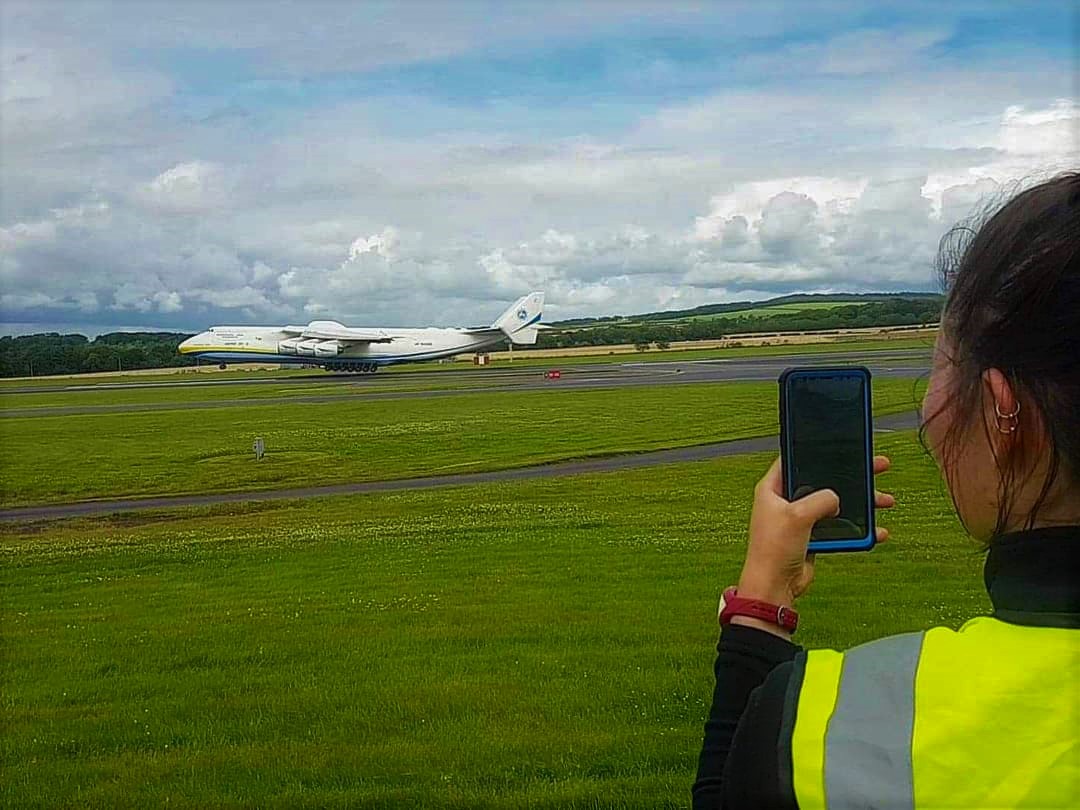 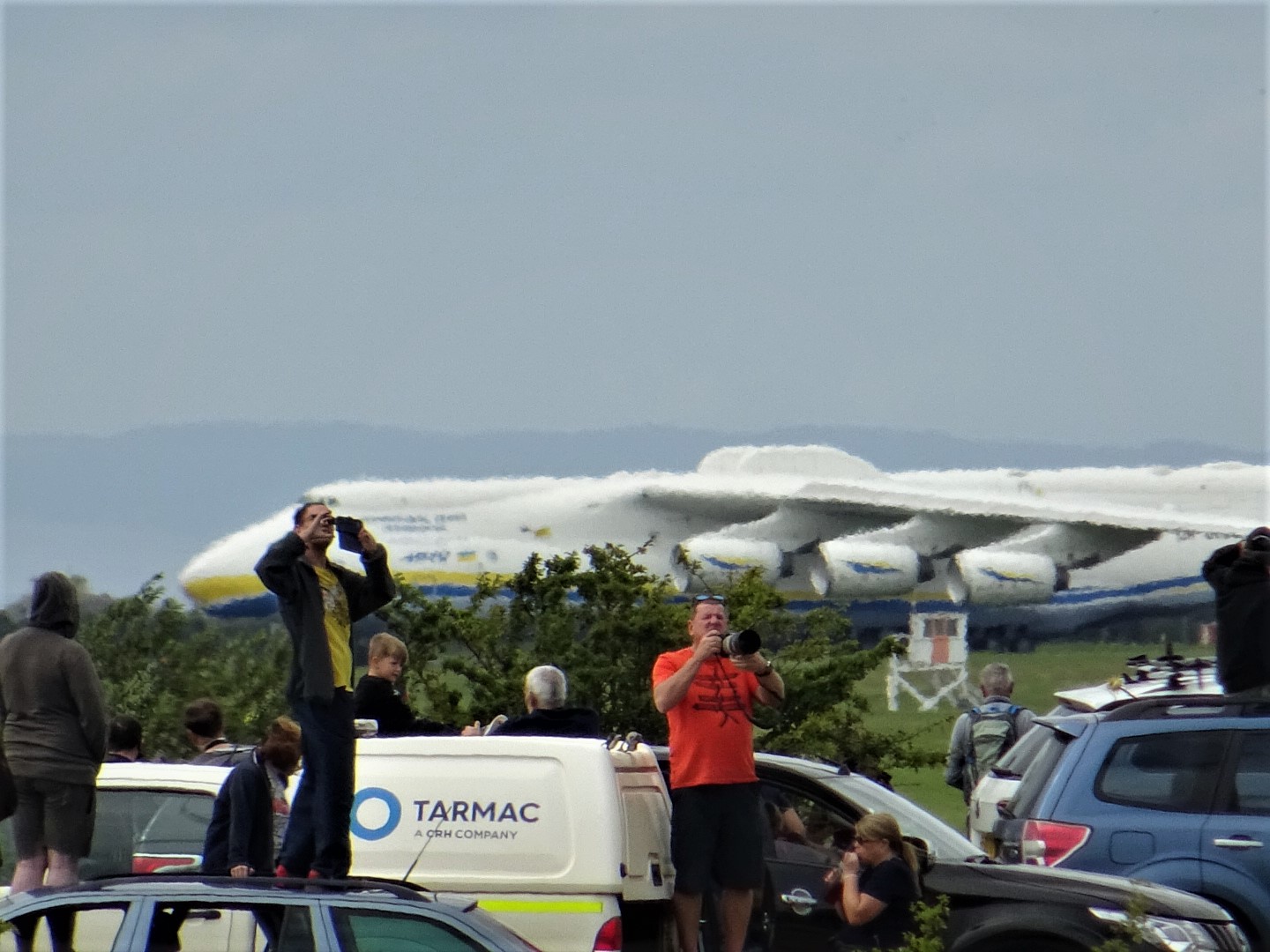 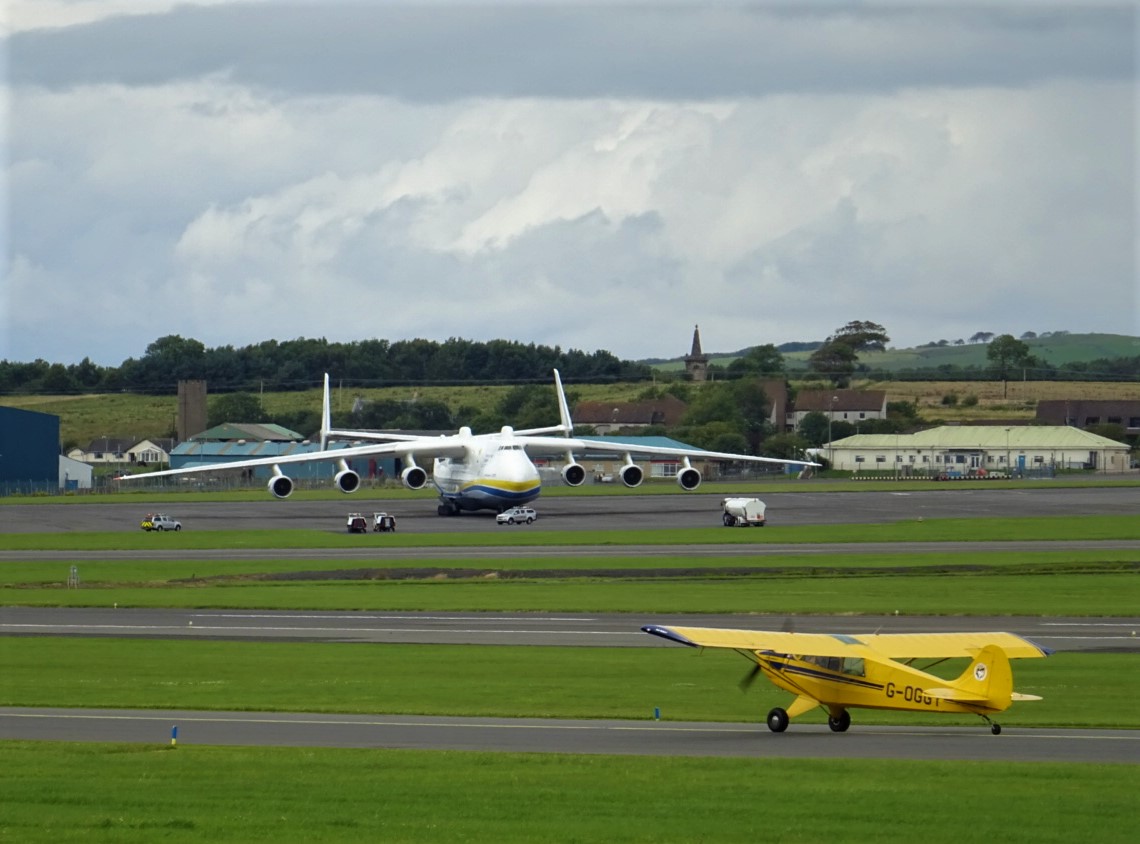 PhotographyWhich Is The Best Feat Of Engineering?, 2020

More often than not us as humans marvel at the creations of man and overlook nature. So I ask you- Which is more impressive? The bird with its natural ability to take flight or the plane that takes 309,600 pounds of thrust to get airborne? Let us look more into nature to learn the tricks of each species trade and then impalement that into humanities endeavours instead of creating massive bulks of machines that churn out excessive amounts of carbon. In this way we can appreciate and protect nature more to build a more harmonised world between man and nature in the future. Nature should be something to marvel at, but if we’re not careful, future generations will never get to see the likes of even a mere pigeon take to the skies. Flying in to see the Antonov 225 at Prestwick Airport 2020

Share
Read More
Next entryWhy Did I Fall In Love With Bollywood During The Pandemic?
Previous entryWhat Did You Manage To Achieve While You Were Shielding?