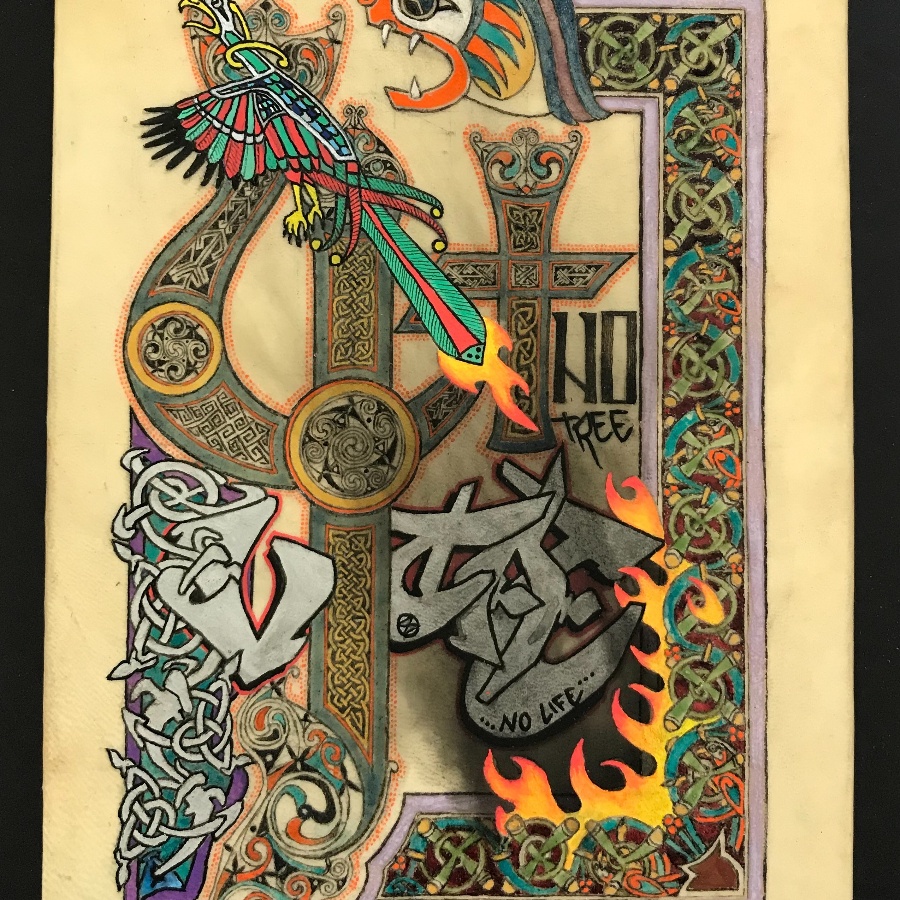 Play video
Where Will We Go When The Flames Reach Us?
Previous entryHave We Failed Young People?
Next entryWhy Do We Suffer Behind Closed Doors?
January 22, 2021

Where Will We Go When The Flames Reach Us? 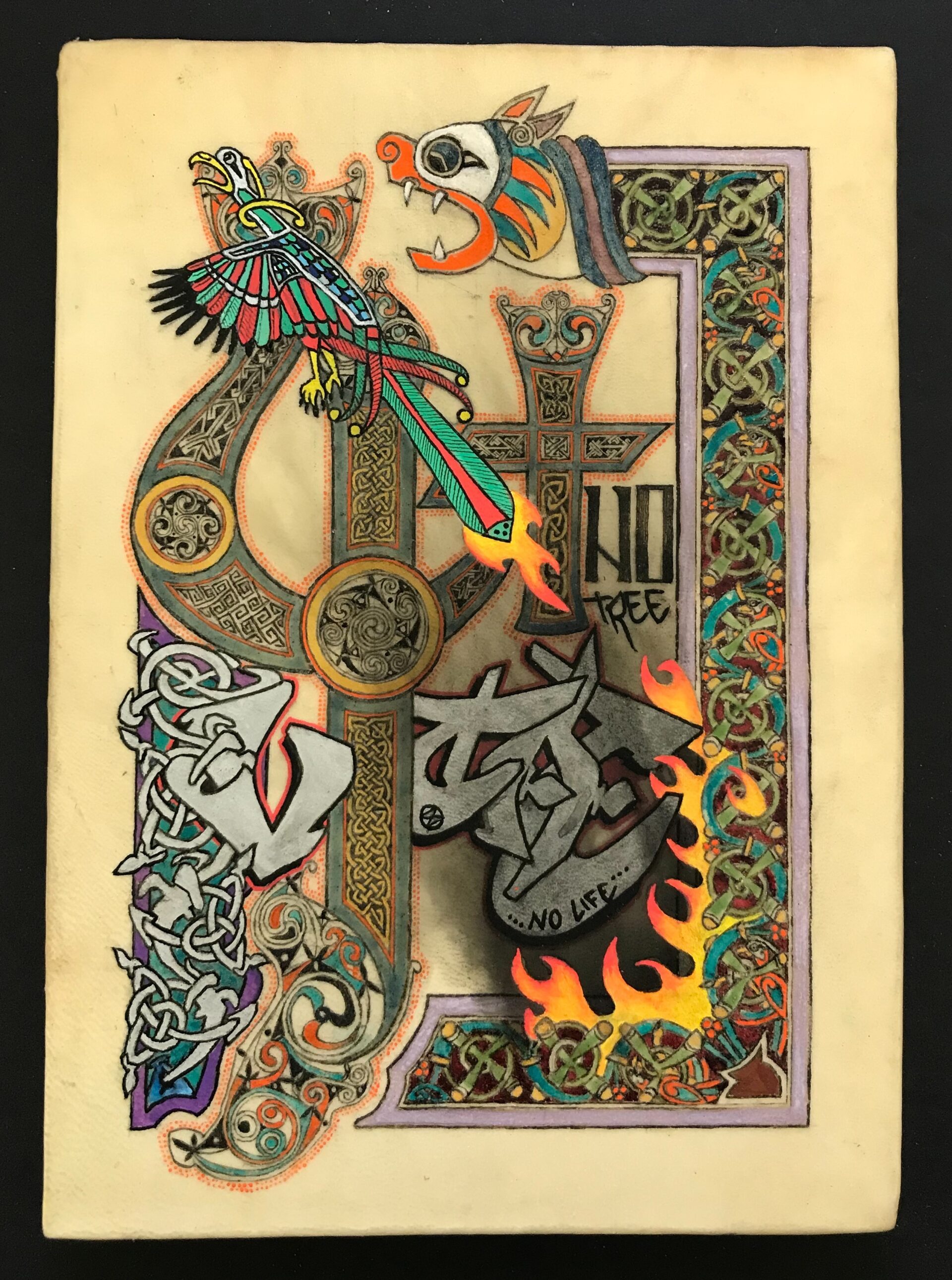 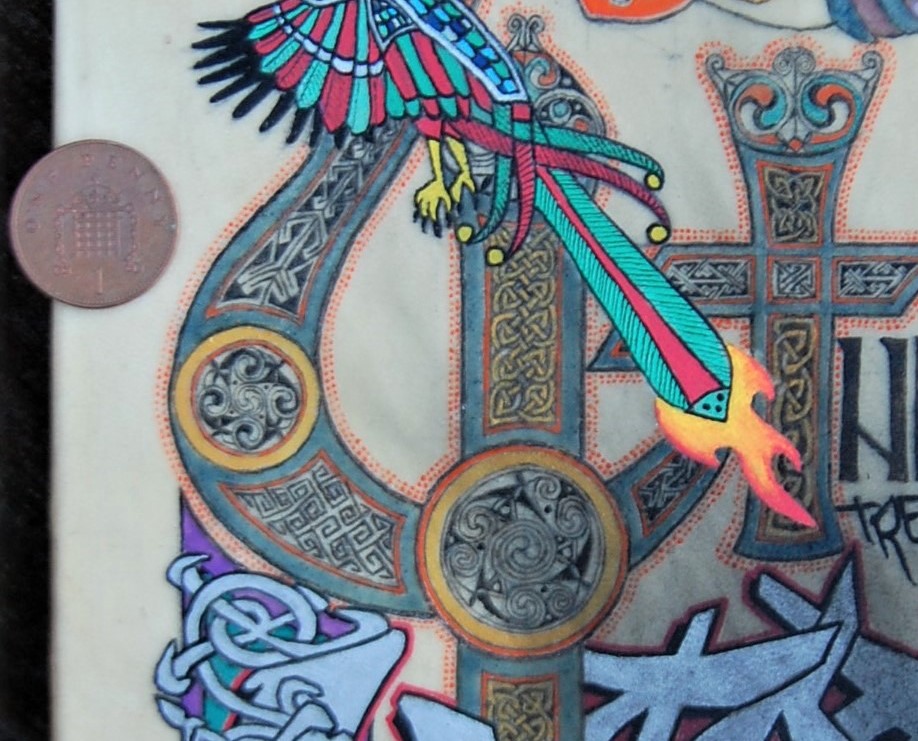 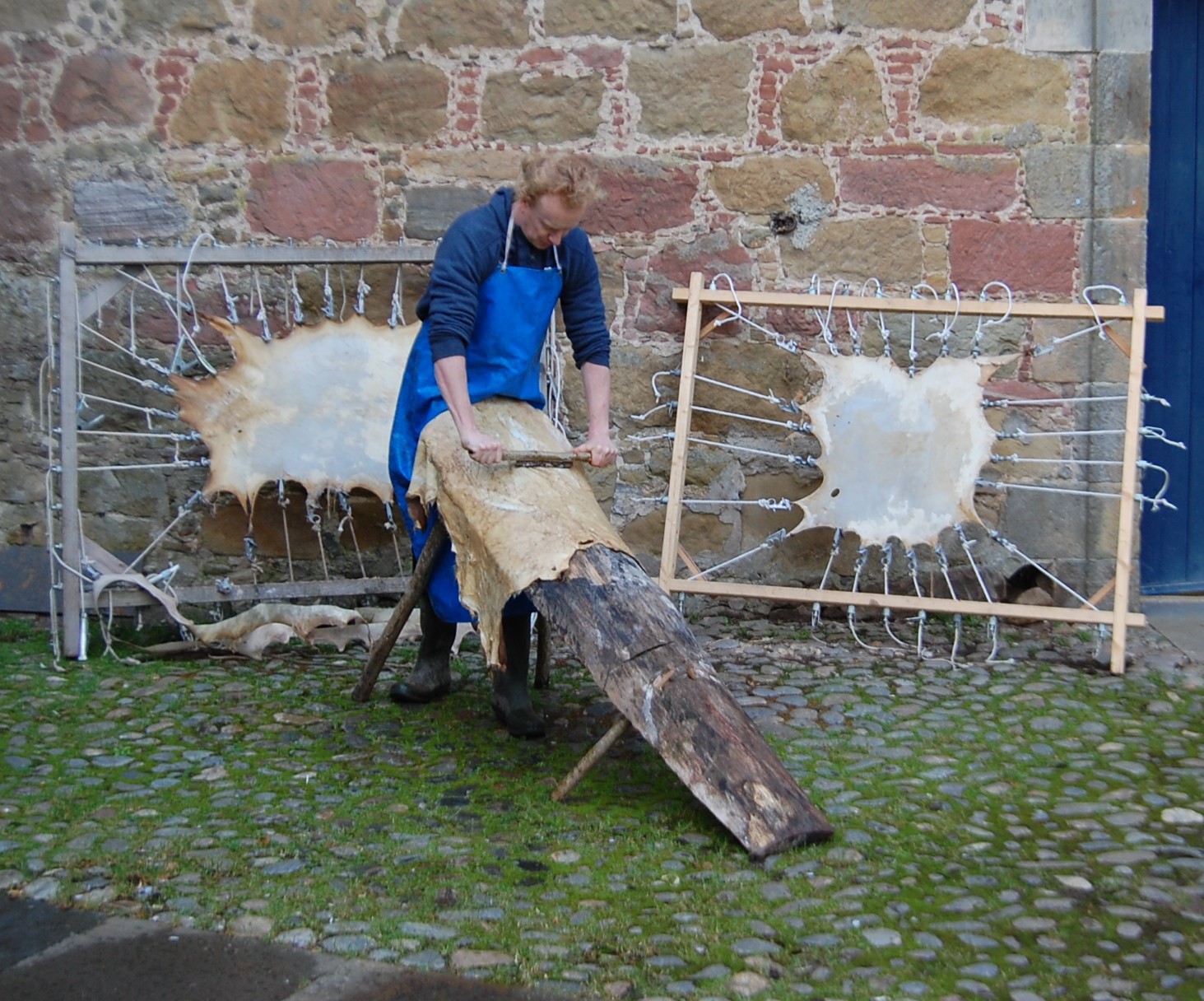 An ancient motif in many cultures, the tree of life has been the symbolic representation of the bounty of nature in western art since it first appeared in its biblical form in medieval insular manuscripts. With the discovery of evolution and then DNA its cultural resonance has deepened yet at the same time we have gained the knowledge that our way of life is destroying it. The scribal movements of a graffiti writer’s marker work in perfect synchronicity with an insular scribe’s feather quill yet the 1300 year gap between these two pen marks have seen the alphabet facilitate the growth of the most powerful and contradictory culture on earth. Our knowledge of the working of nature has never been greater yet we have never been more disconnected from the natural world. We venerate the Book of Kells as a masterpiece and describe it as decadent yet its humble material origins are dwarfed by the resources the average westerner now sends to landfill each year. The piece is in latin, LIGNO VITAE (tree of life) glossed with English, the style and materials are 8th century Insular all produced from scratch by the artist with a graffiti marker piece on top.

What Happens If You Are Innocent, and ‘Inside’?

En Plein Air? Och Claude! Could We Nae Jist Mak Like the American President and Biden?