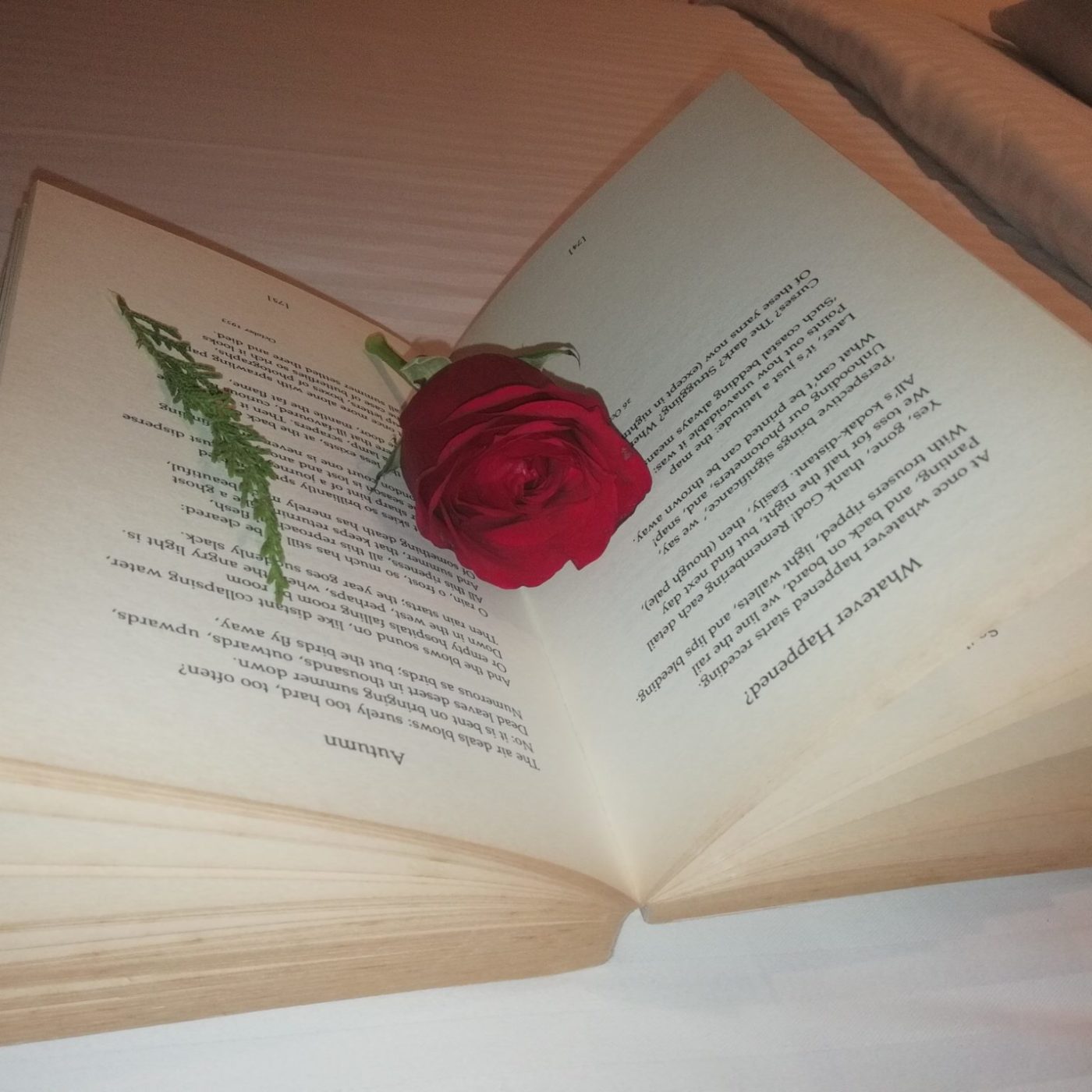 Read more
Previous entryShould we live our lives with love as a verb not as a noun?
Next entryIs grief hereditary?
January 8, 2019

Where is the meaning to life?

My poem expresses the valued effects of meaning, especially the peaceful feeling one gets when she is invested in a personal purpose of some sort: in this case from understanding complicated ideas in a work of philosophy. This is at least important to me because of the sense of lust for living which wonder ignites. The value of knowledge in adding to meaning is also emphasised because when one discovers what is going on around them in the universe and in the community and how it came to be so, there is weight to the importance of your present.
By describing images through an abstract universal perspective, my poem also emphasises the value of romanticism in adding to our meaning in life,beautifying the apparent mundane aspects of our lives.

In being brought up in a religion which appeals to people’s feelings rather than moral judgement, I know the dangers of giving yourself up to the wrong thing, in this case an organisation, for your meaning. It seems that humans drink and take drugs or are passionately enveloped by ideologies in an attempt to cement a gaping hole, the filling of which is a longer lasting meaning (derived, in my opinion, in the factors mentioned implicitly in my poem). So I think the question is of prime importance for the well being of our society and souls and I hope my poem indicates it as so!

Share
Read More
Next entryIs grief hereditary?
Previous entryShould we live our lives with love as a verb not as a noun?