Where have all the insects gone? 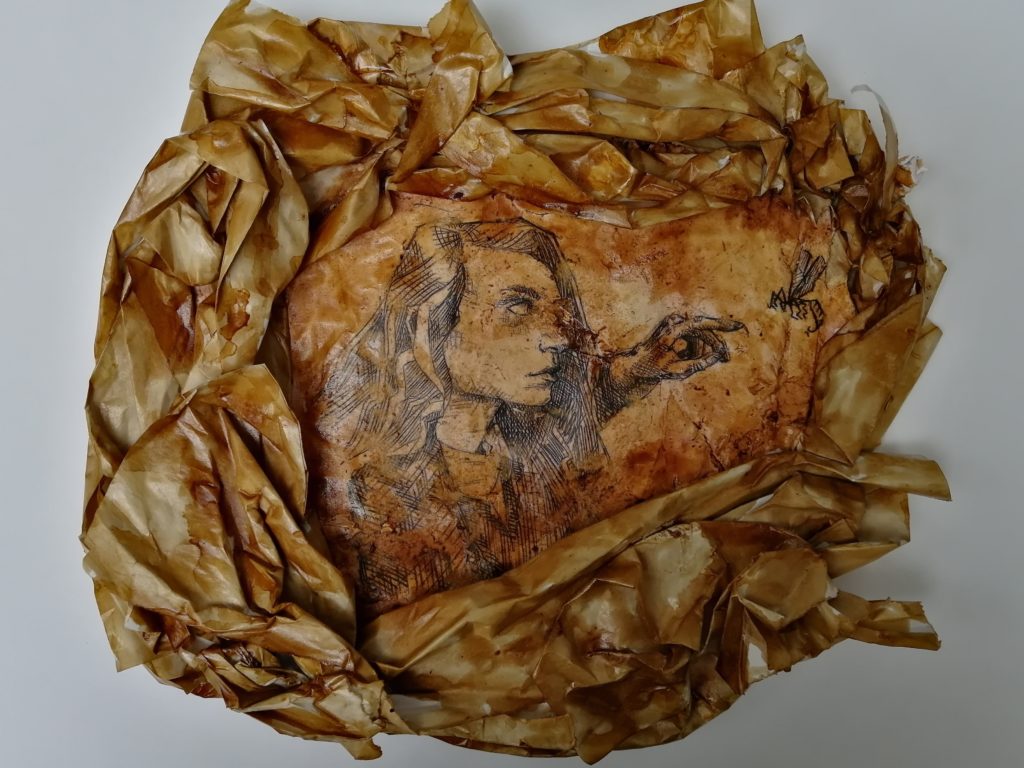 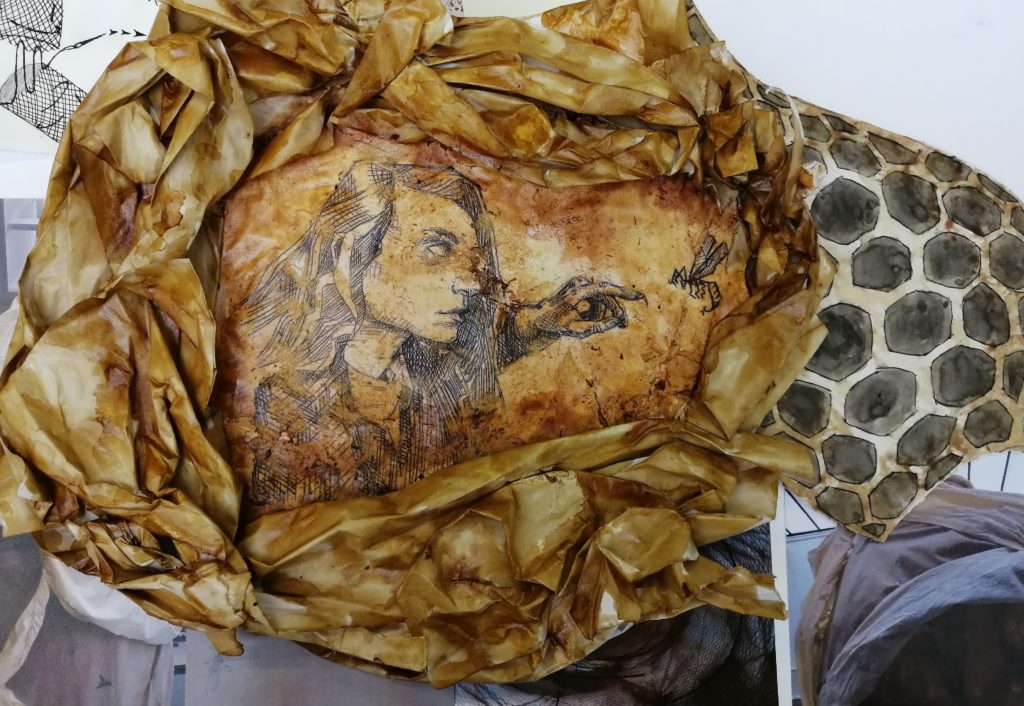 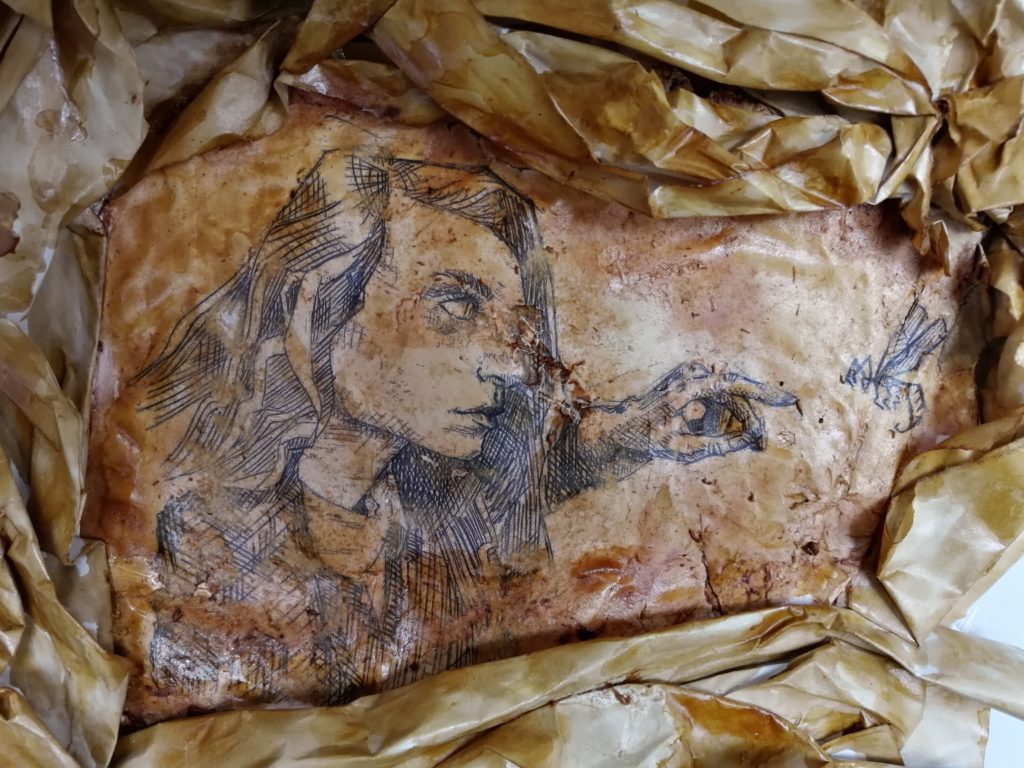 Scientific studies confirm that more than 40% of all insects are declining at the alarming rate of 2.5% per year. This catastrophic loss of animal life – known as insectageddon – owes principally to human activities that have changed the natural environment and habitats, and to an unhappy combination of ignorance and insularity: since the dawn of time, humans have seen themselves at the apex of Mother Earth’s creatures, all the while somehow detached from the animal kingdom. But where there is despair at what has been done before, there is also hope for what can be done in the future. The less powerful of the species – the youth across the world – remain driven by curiosity and wonder. And therein lies genuine salvation in this crumpled, bronze age of collapsing biospheres. Acting as wardens during these pivotal decades, it is the children who can change the ways of their parents and show that all creatures, no matter how alien they may appear, are truly deserving of consideration and protection.

Shellac and gesso transfer
PreviousWhat does Walking Football mean to you?
NextWhat do I know?