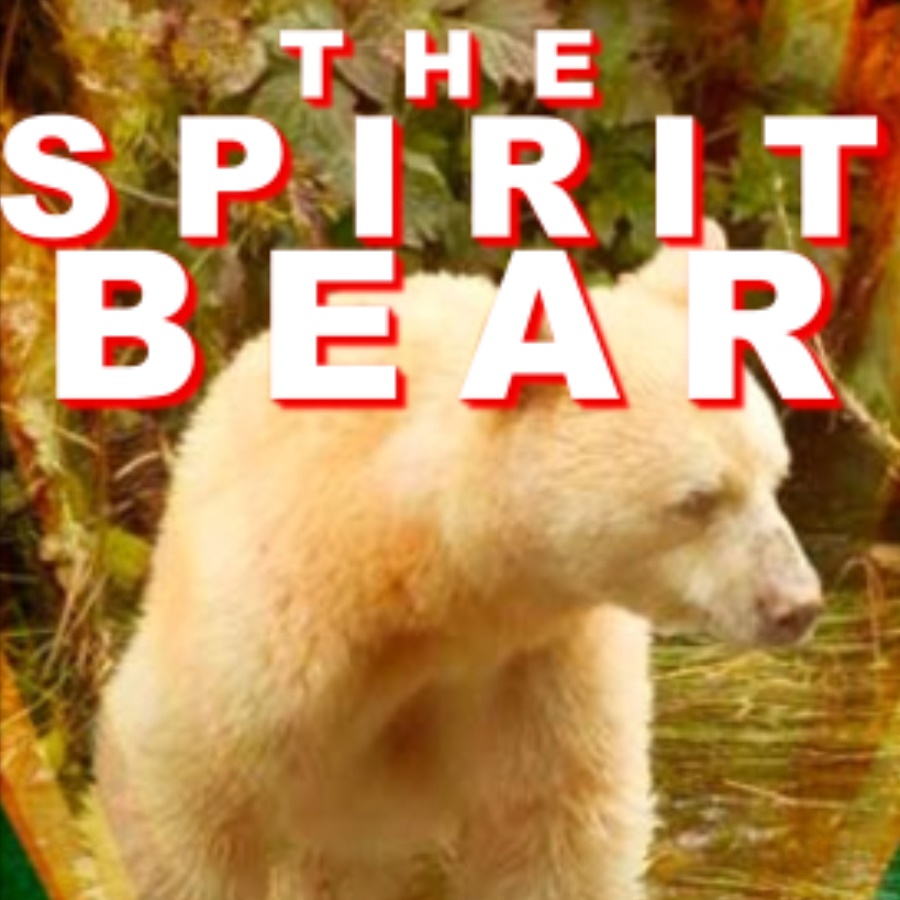 Read more
Previous entryDoes art need an explanation?
Next entryWhy is it offensive to portray domestic violence through art?
January 14, 2020

Where exactly does the notion of white exceptionalism come from?

With a white supremacist acting as US President and nationalist, right-wing parties on the rise in Europe, this novella wonders – Where exactly does the notion of white exceptionalism come from?

I like to use history and literary history to engage with modern themes. This story, The Spirit Bear, is an affectionate nod towards the historical and epistolary novels of the nineteenth century. However, it is fully engaged with modern themes, namely identity politics, white exceptionalism, and post-truth narratives. The novella is a satirical take on the ‘white man succeeds in a foreign culture’ plot that arguably began with Heart of Darkness, through Dances with Wolves, and right the way up to Avatar. I felt it was important in the age of Donald Trump and fake news to write a story that questions myth and reality, and mocks any notion of the exceptionalism of white people – not just in the character of the uncle, but in variously mean-spirited, bullying or pompous characters along the road. The notion of any moral or spiritual superiority of white people and western culture is so obviously ridiculous that my story had to include elements of humour. I hope the pace and tone of the story allows the reader to keep engaged throughout its entire 14,700 word length, while avoiding any real sense of overly-earnest pontificating. It was originally published in the Cabinet of Heed.