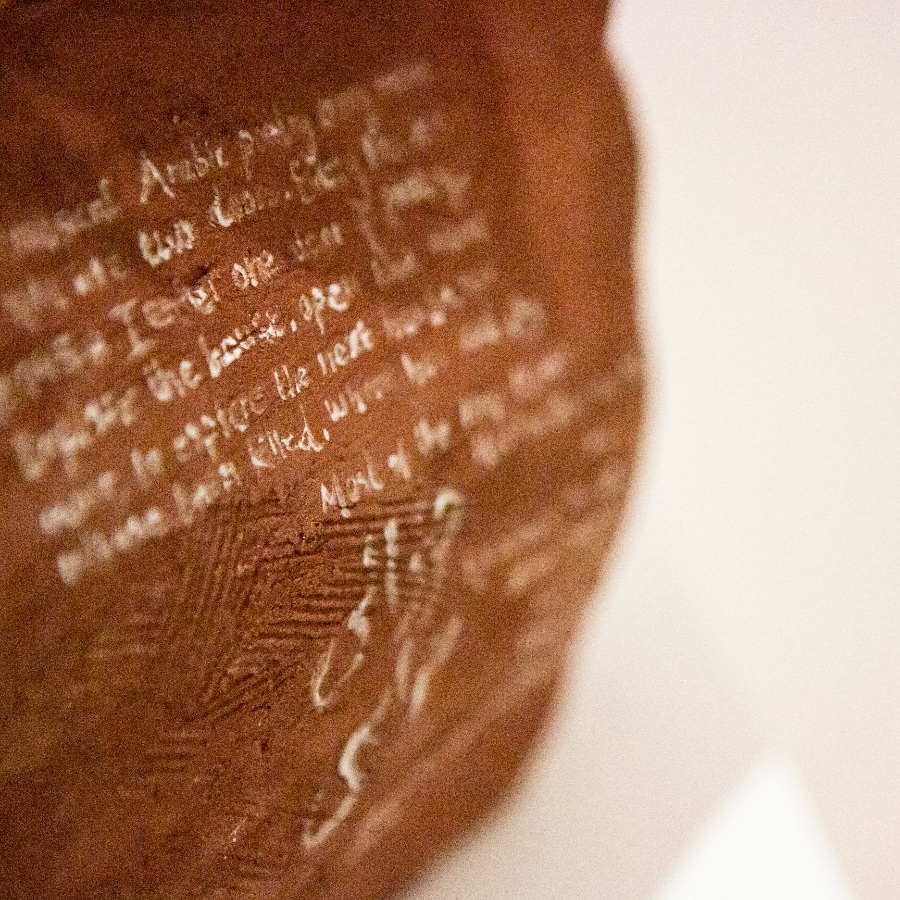 Read more
Next entry Are Musical Narratives Taking a Path Less Travelled Through a Creatively Accessible Playground?
Previous entry Does Speaking Out About Sexual Violence in the Work of Robert Burns Make Me a Misandrist?
December 14, 2021

Where Do We Go When Language Fails?

Scroll
Share
WritingTake the Chalk, the Pens and the Blackboards, 2021

This creative essay draws on autobiographical elements to explore the refuge I found in the English language as a queer Arab living in Egypt, while reflecting on the dissonance this created between life lived in English versus the one experienced in Arabic. The safety I found in English is a privilege, one not afforded to other queer SWANA people who do not have access to the language, and continue to have their narratives erased because there are too few voices contributing in Arabic due to the very real fear of persecution. The essay itself focuses on unpacking formative episodes, including: male figures playing backgammon; diverting homophobic remarks in Cairo; and Rupert Everett’s films. It is an attempt to ask, what gets lost in translation when life is compartmentalized? How can we recover from it? Eventually there’s the realization that no distinct savior exists in languages. What does support queer SWANA folx is an ability to communicate, cross geographic and linguistic boundaries in a way that helps the community to better understand itself – something by us, for us. Cover Image: Gawabat by Mohamed Tonsy/ Courtesy of Talbot Rice Gallery

Share
Read More
Previous entry Does Speaking Out About Sexual Violence in the Work of Robert Burns Make Me a Misandrist?
Next entry Are Musical Narratives Taking a Path Less Travelled Through a Creatively Accessible Playground?