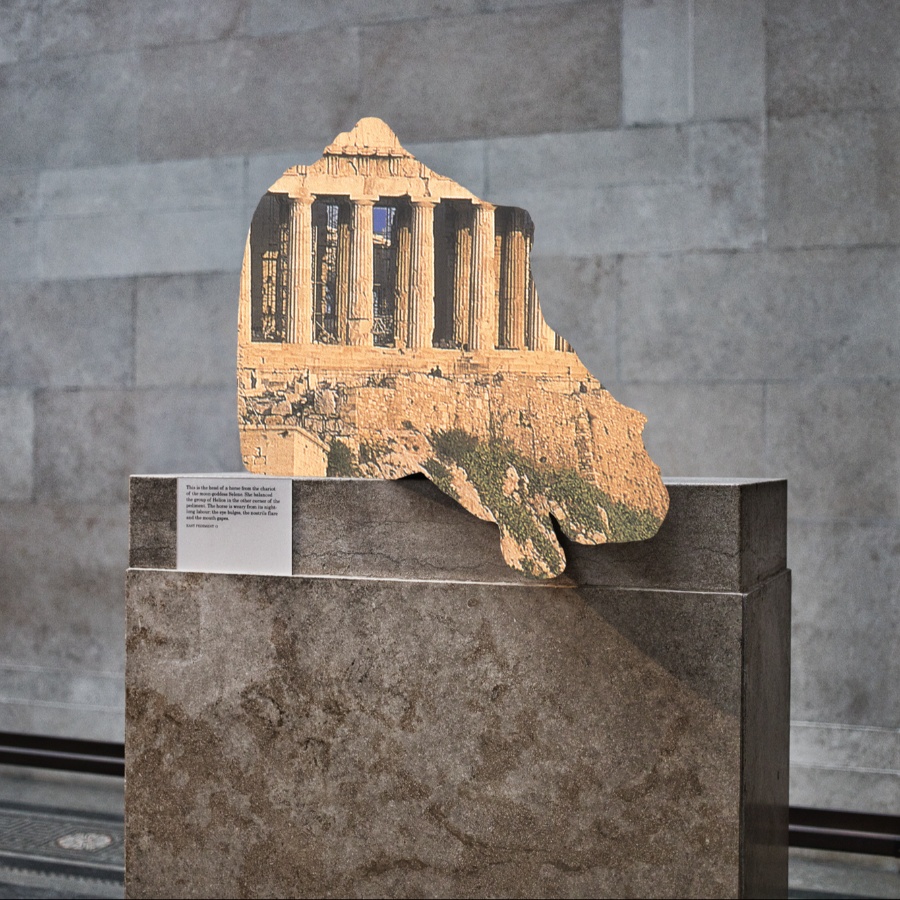 Previous entryAs Writers, What Relationships Do We Have With Our Fictional Characters?
Next entryHave We Failed Young People?
January 23, 2021

Where Do The Parthenon Marbles Belong? 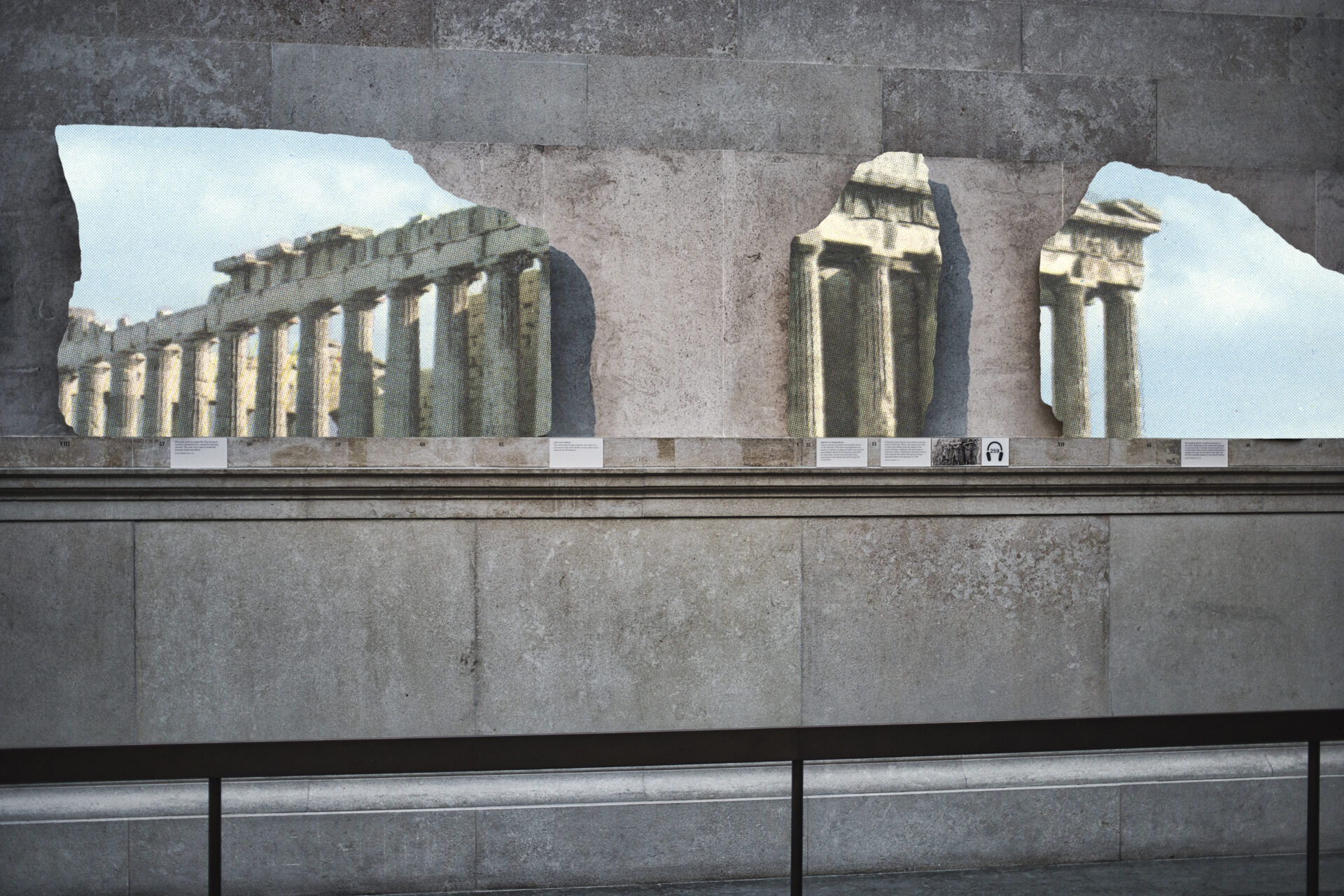 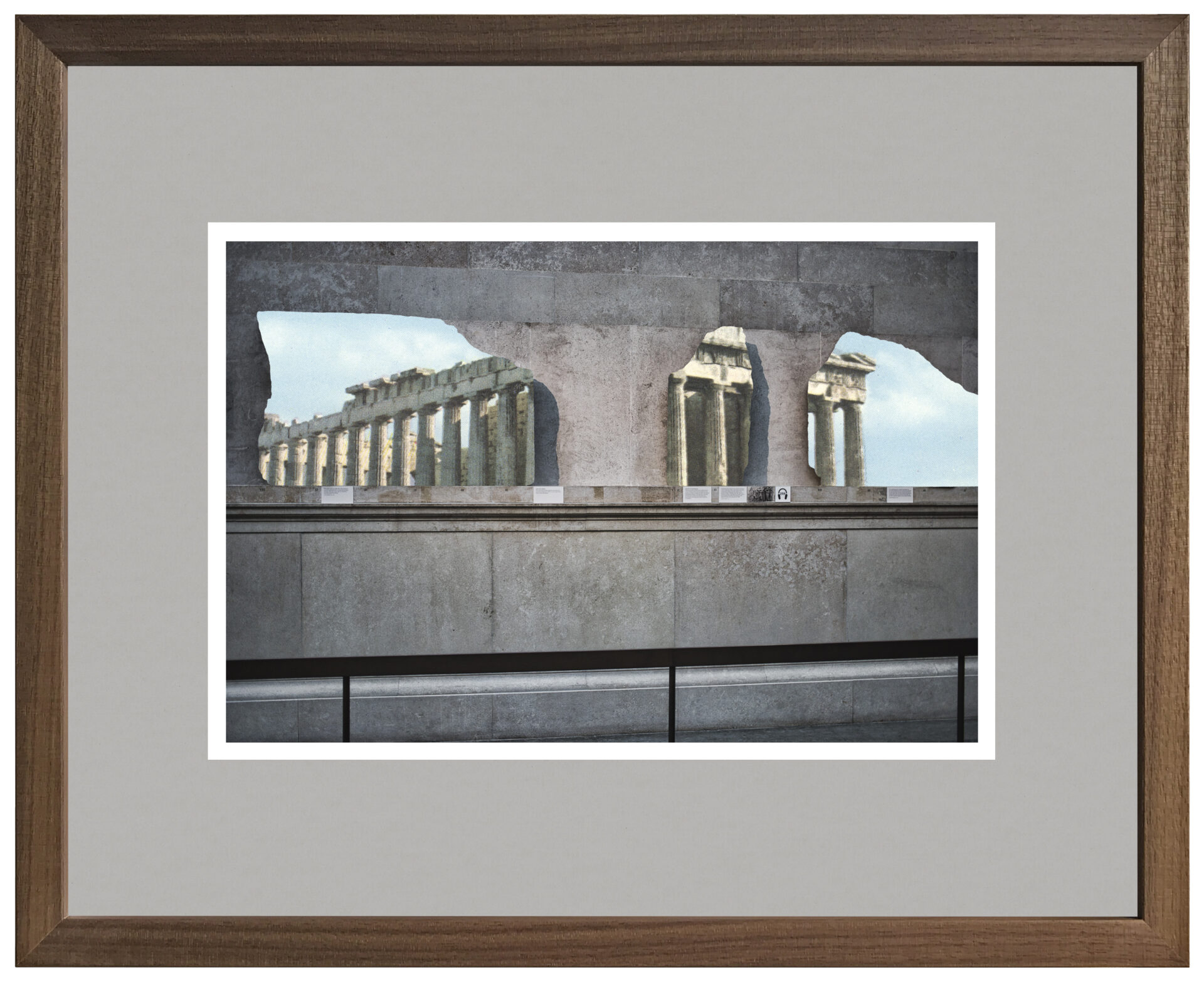 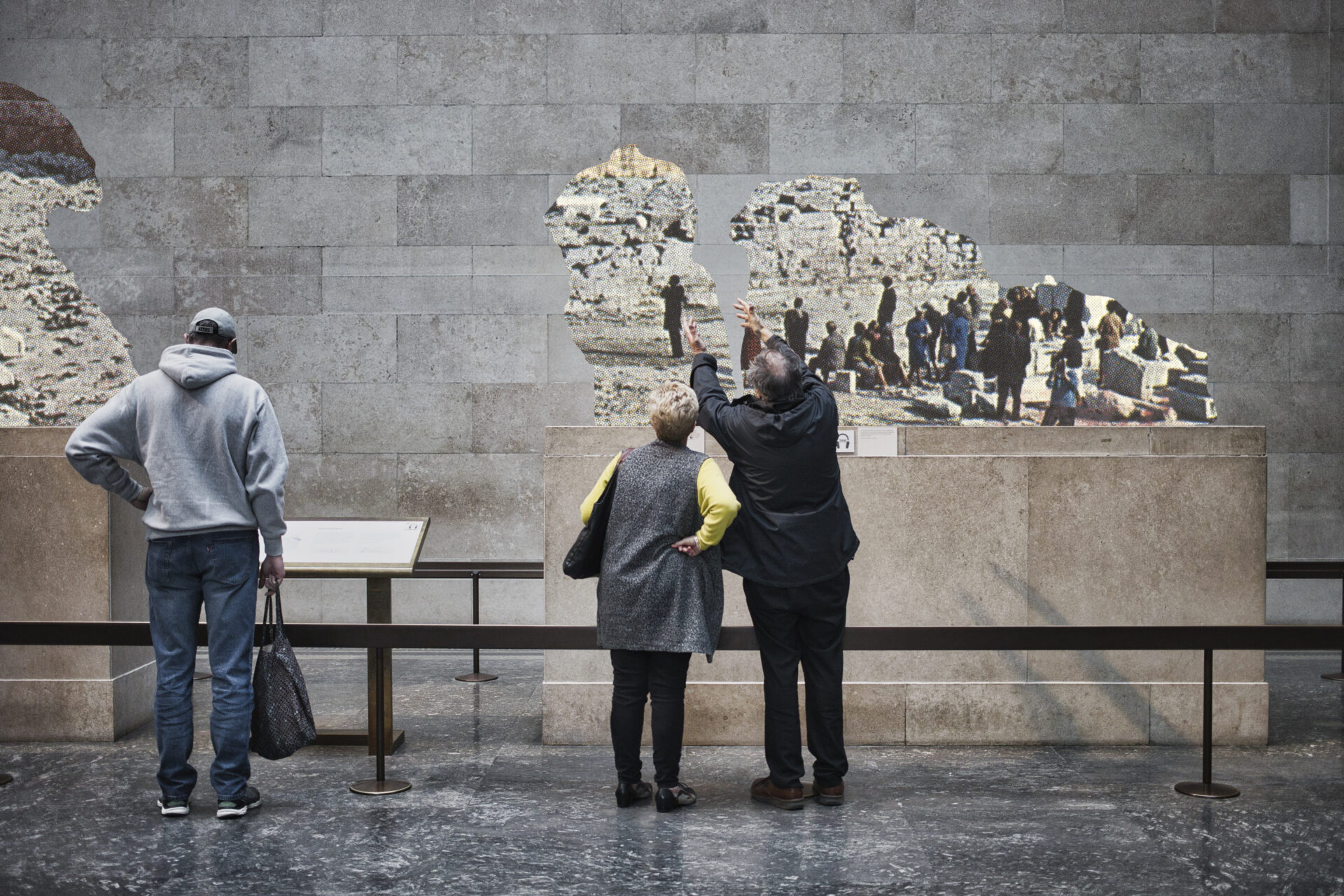 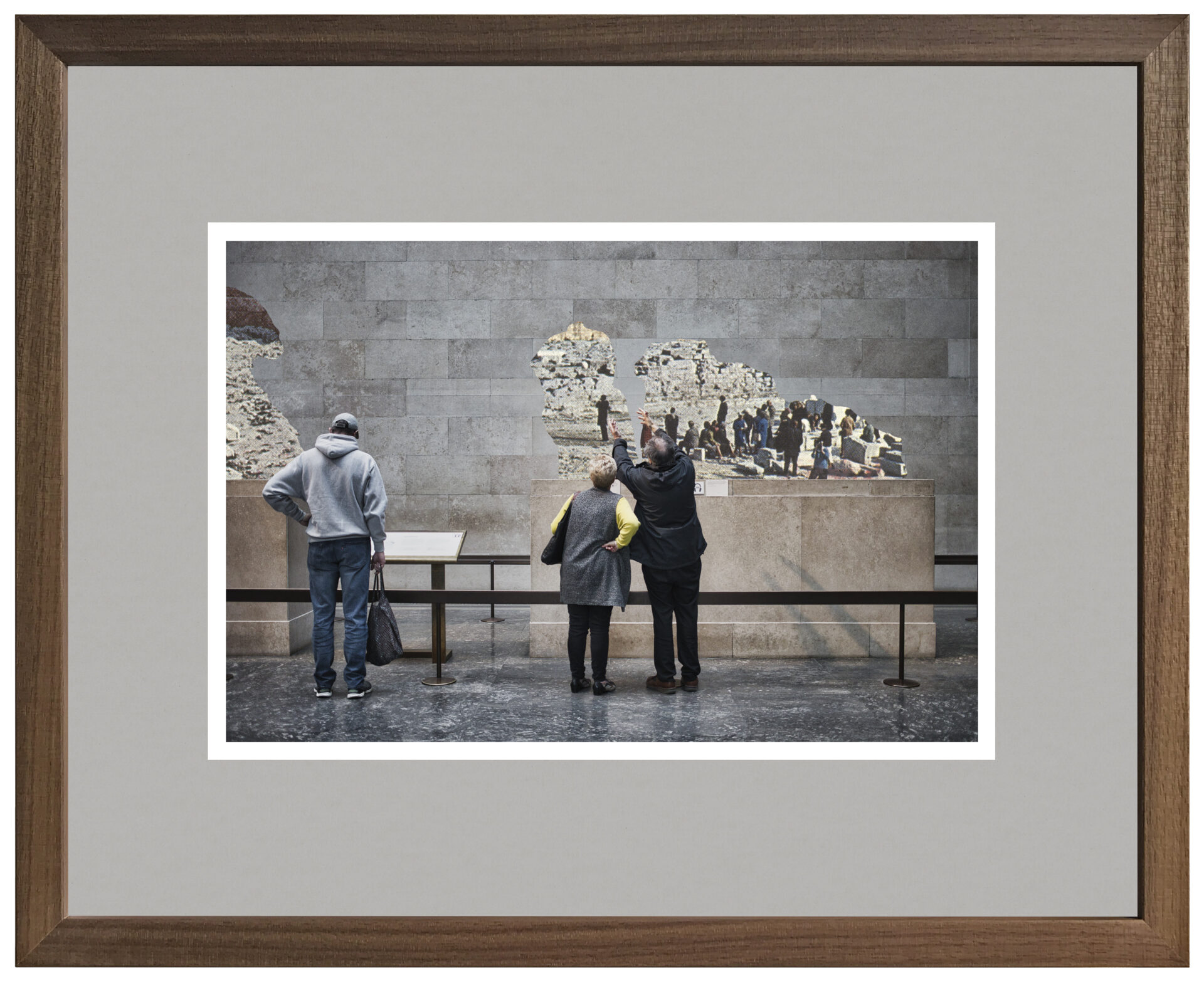 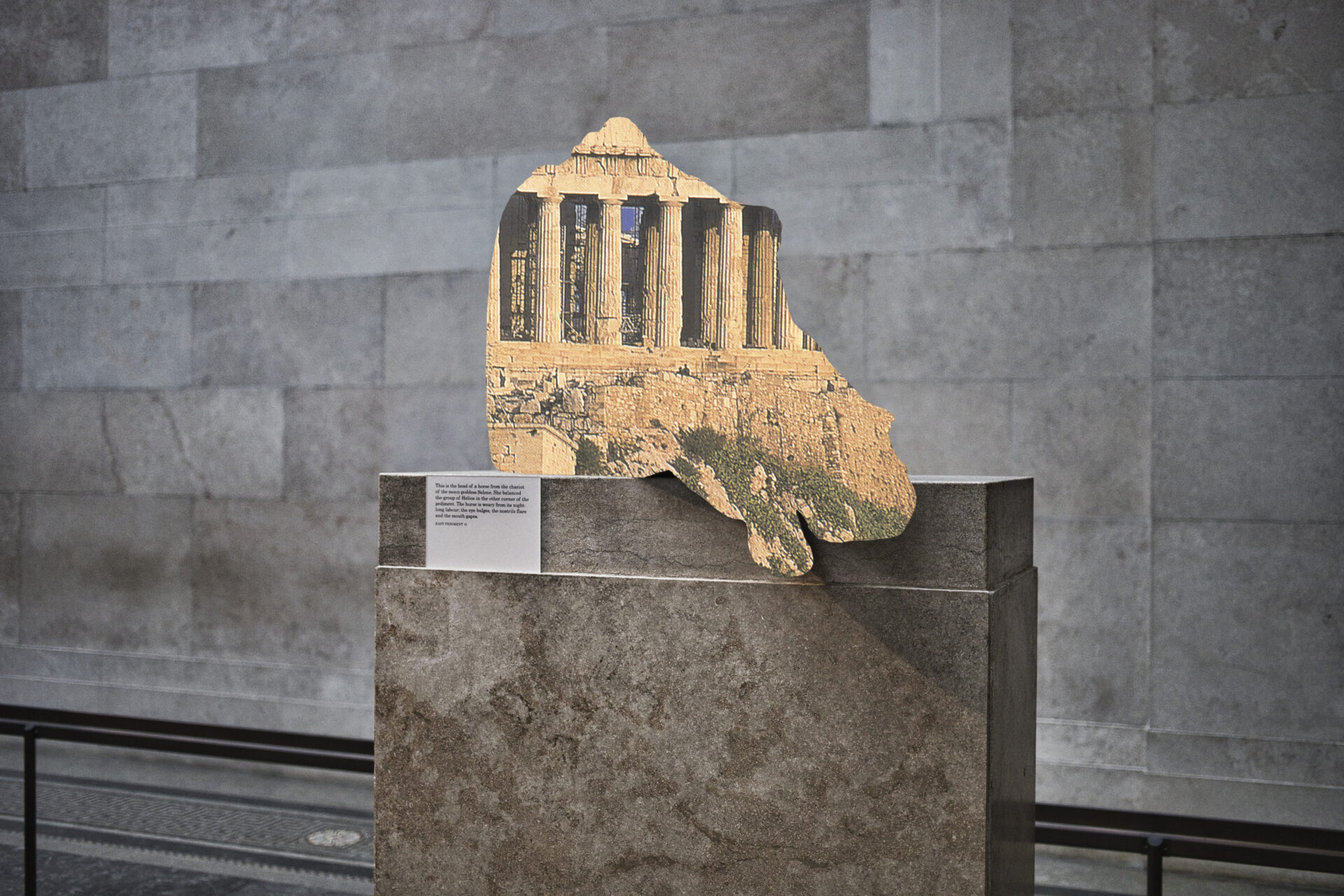 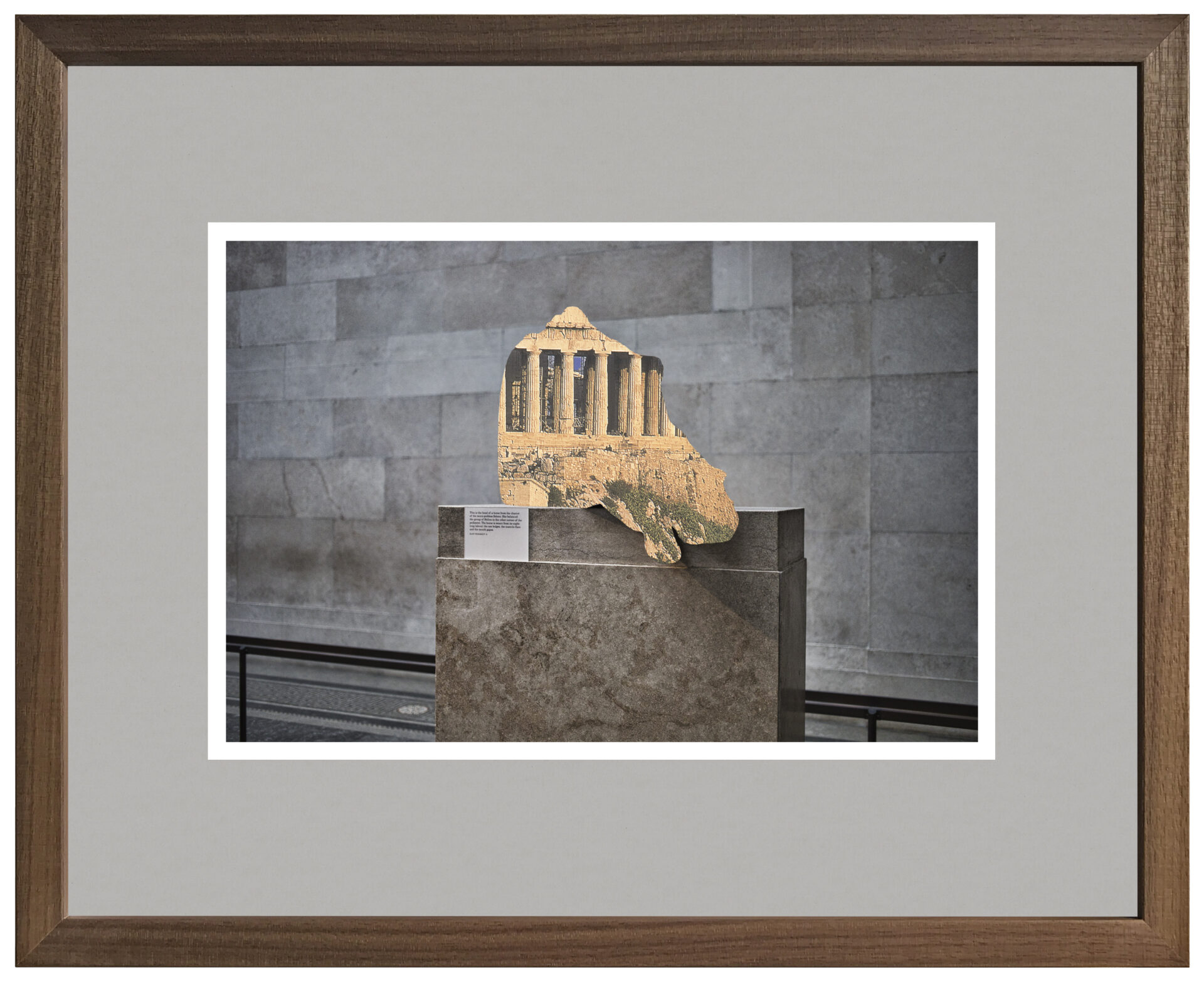 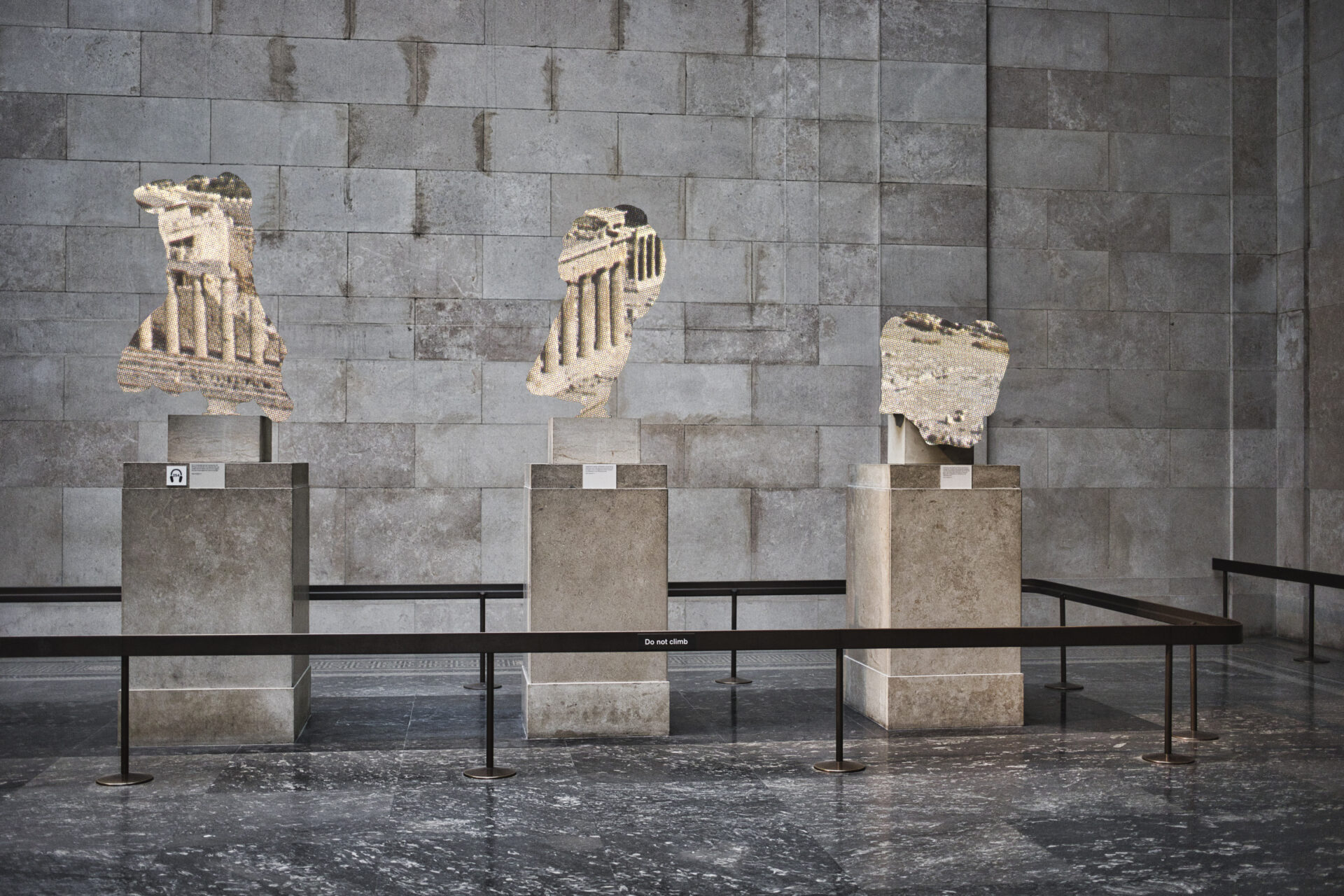 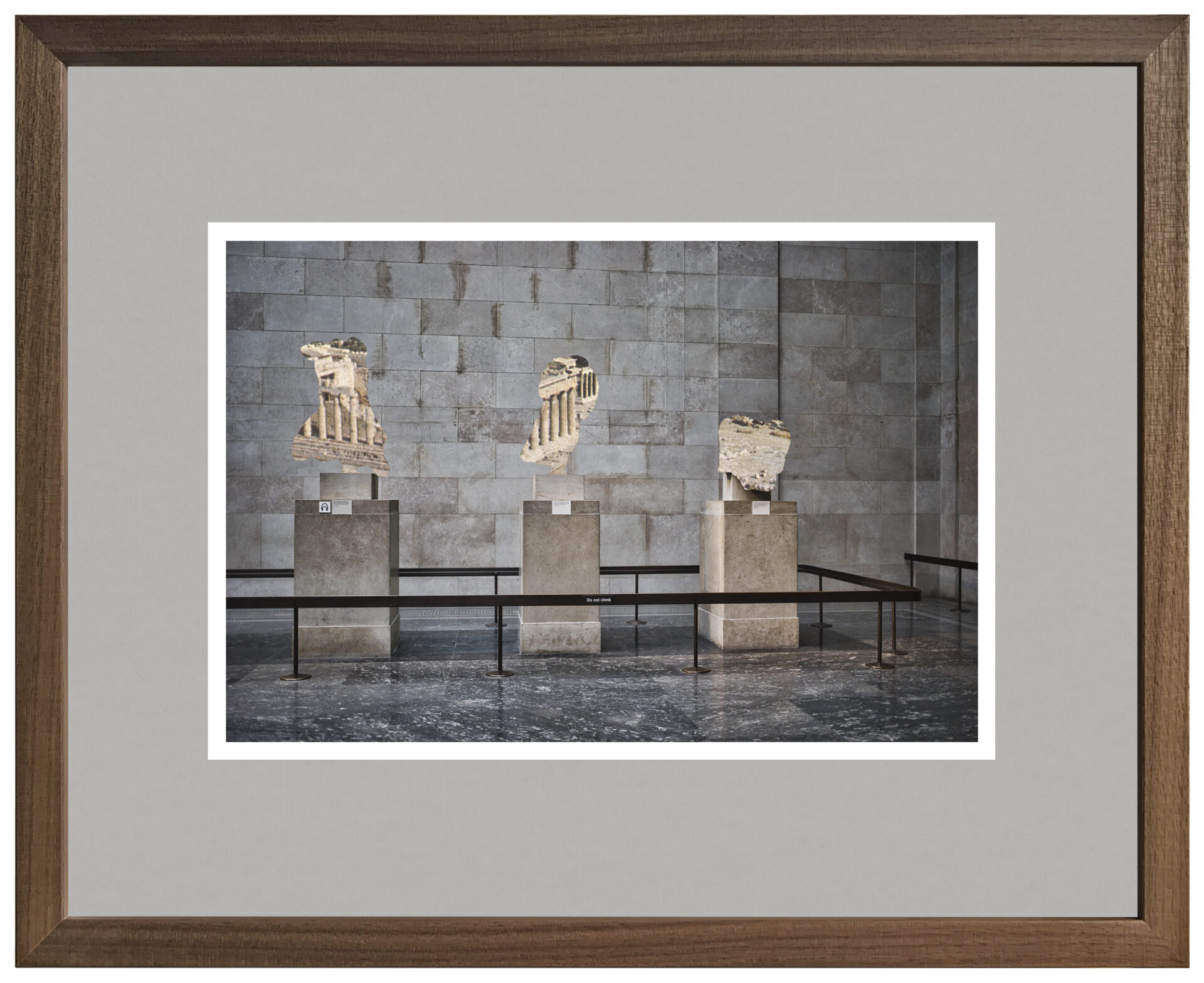 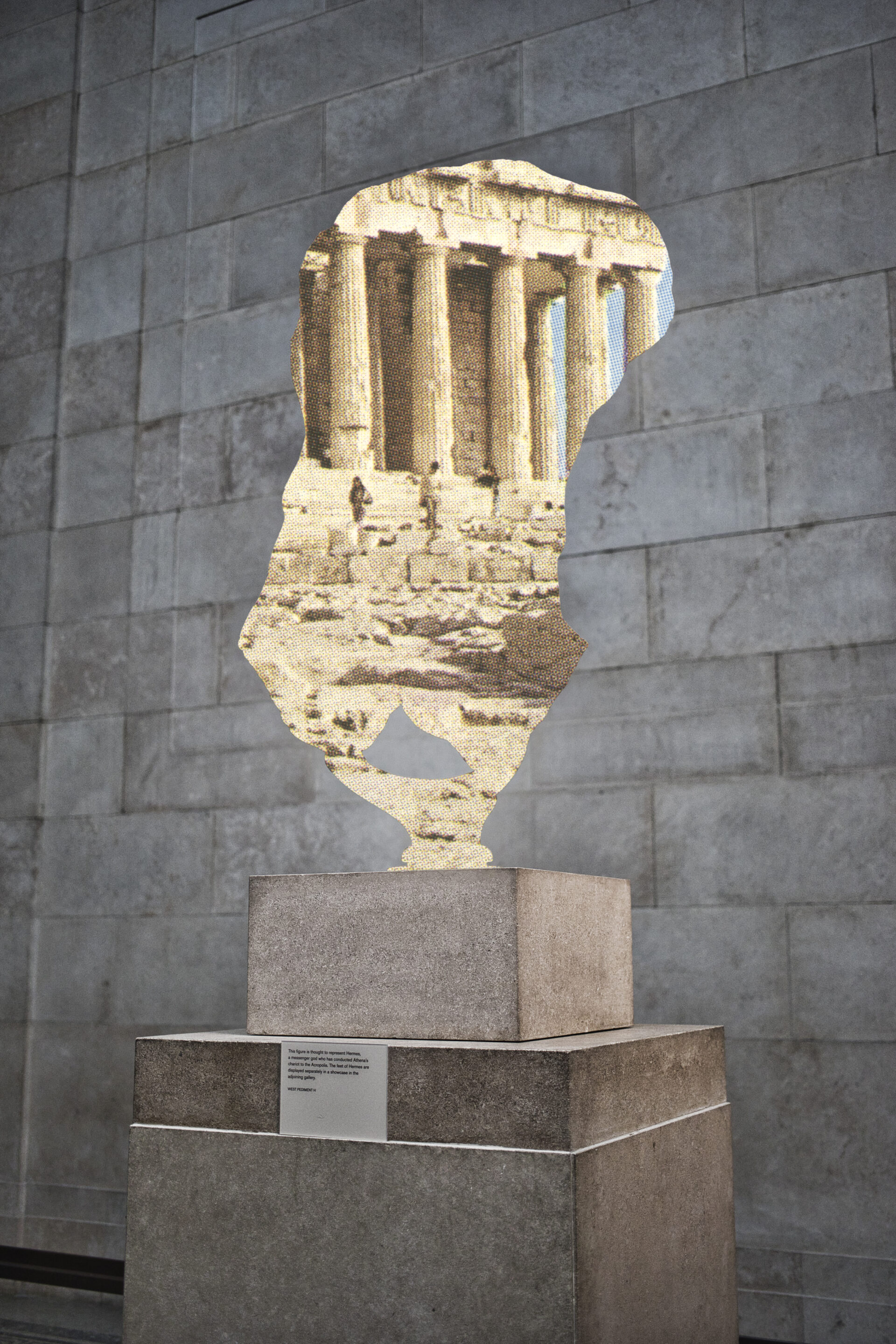 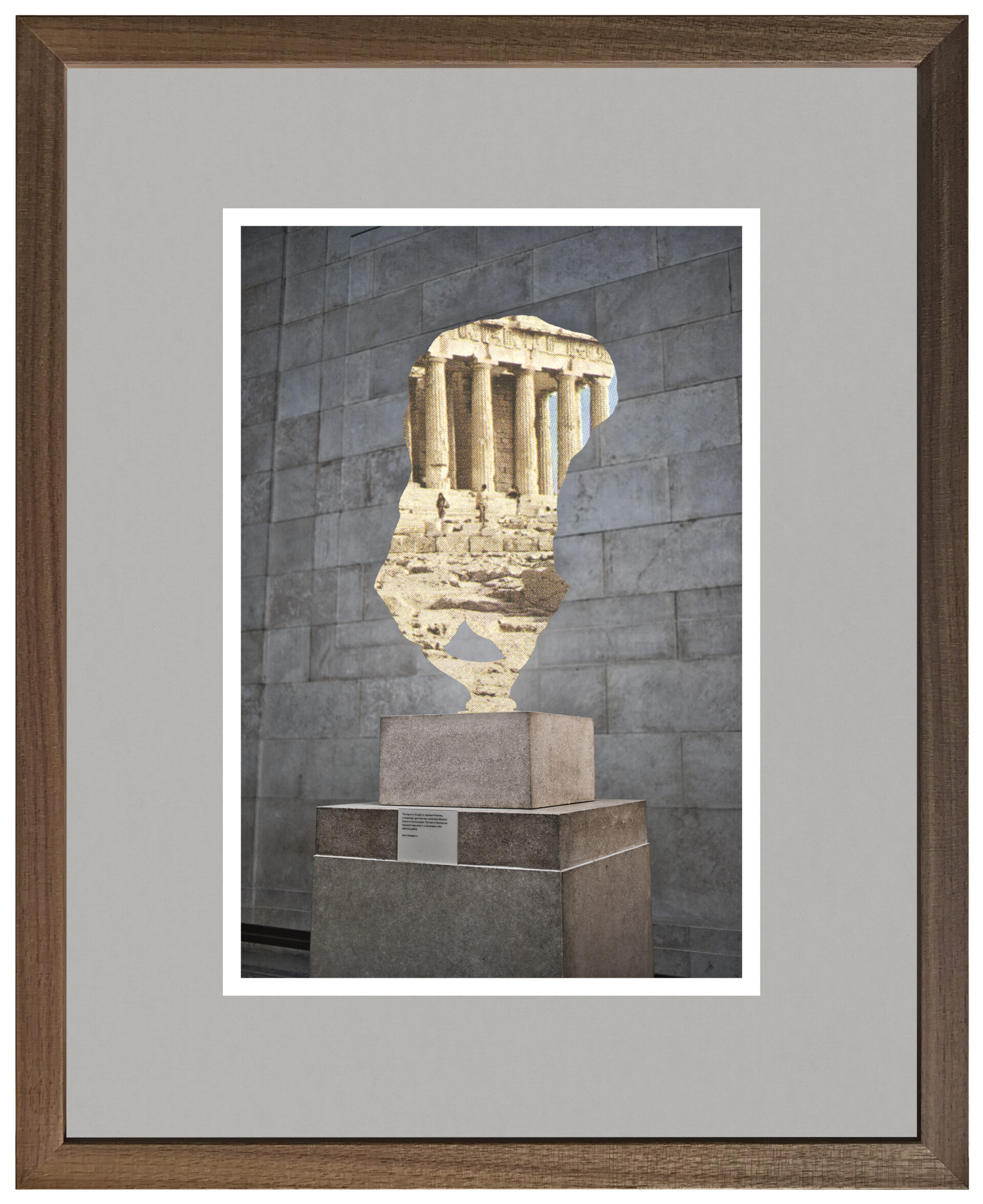 In the early 19th century, at the command of Thomas Bruce, the 7th Earl of Elgin, a team of workers physically removed a significant number of sculptural works and architectural fragments from the Parthenon and other buildings on the Acropolis in Athens.

These sculptures represented a physical link with the society of Ancient Greece and classical antiquity. Lord Elgin arranged for the marbles to be transported to Britain, intending for them to decorate his private manor house near Dunfermline. Even at the time, some viewed Elgin’s deconstruction and displacement of the marbles as an act of vandalism and theft. The case was debated in Parliament, and Elgin was exonerated, having claimed that he had been granted an official decree by the rulers of the Ottoman Empire in Greece; a claim which has since been disputed by scholars. In order to settle his own debts, Elgin sold the sculptures to the British government, which in turn placed them in the custody of the British Museum. To this day, the British government maintains that the marbles are their own legal property, and refuses to enter discussions of restitution with Greece. The series ‘A Creative Act’ aims to open debate on this matter.