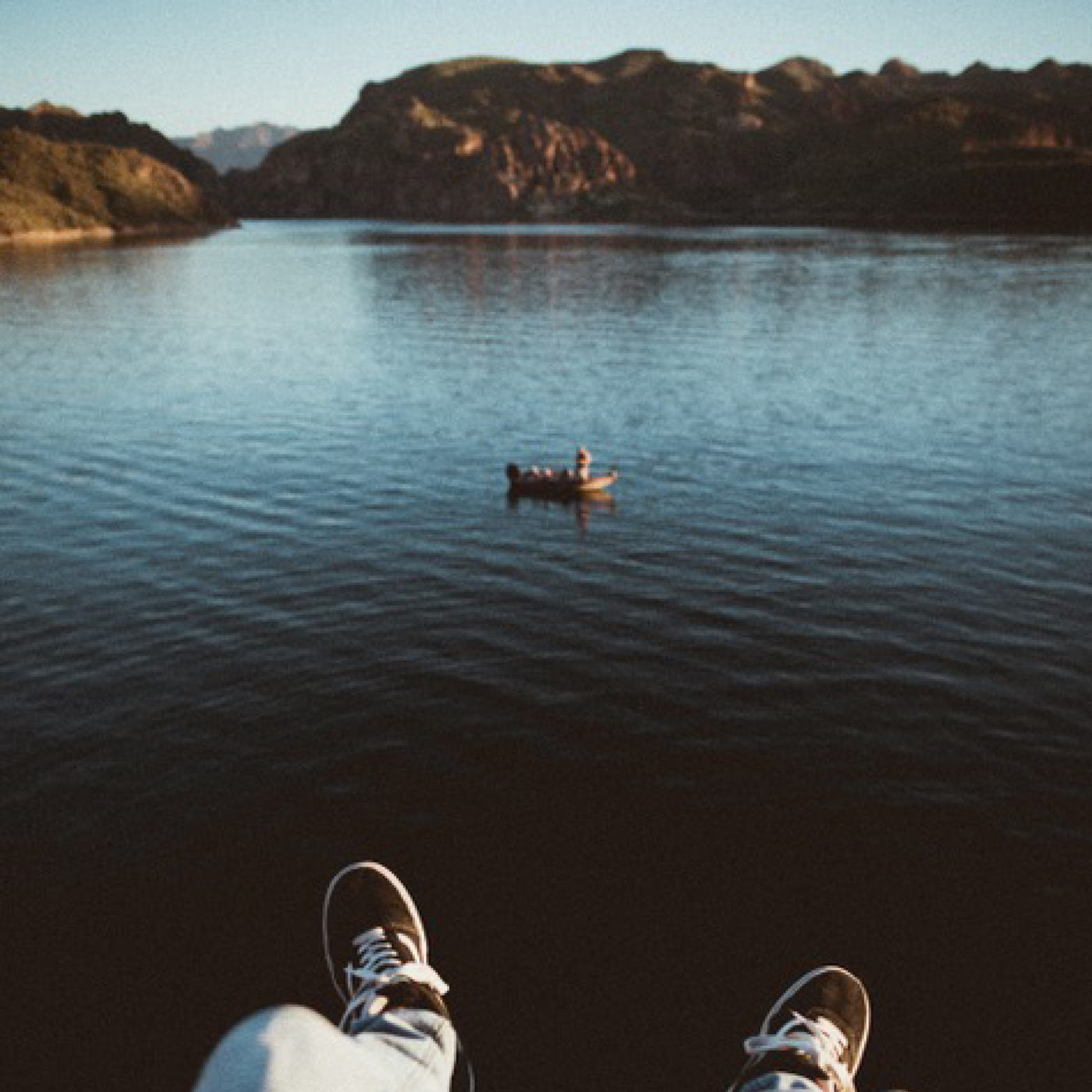 Read more
Previous entryAre generational views of Scottish history – past, present and future – subjective and affected by class?
Next entryWhy don’t we talk about our mental health?
January 6, 2020

Where Are All The Working Class Narratives?

It’s been twenty-five years since James Kelman won the Booker with ‘How Late It Was How Late’, a stream-of-consciousness novel about an ex-convict written in the Glaswegian vernacular. Labelled ‘a disgrace’ and ‘literary vandalism’ because of its swearwords and protagonist, this book gave me permission to write about my hometown in my own dialect.

‘Duck Feet’ is an episodic novel set in Kirklandneuk housing scheme in Renfrew. It’s told from the point-of-view of Kirsty Campbell, a twelve-year-old girl whose dad has recently been made redundant from Babcocks factory. The novel is divided into three main parts – first year, fourth year and sixth year – and it follows Kirsty and her pals as they traverse through high school life dealing with different adolescent growing pains.

I wanted Kirsty to have a strong sense of social justice because working class voices are rarely amplified in fiction and, when they do appear, they are often portrayed as lowlifes. I also wanted her voice to be accessible to people who hadn’t been to university to study English literature. This piece – also called ‘Duck Feet’ – deals with friendship, ambition and parent-child relationships, and is the first of sixty-five episodes.